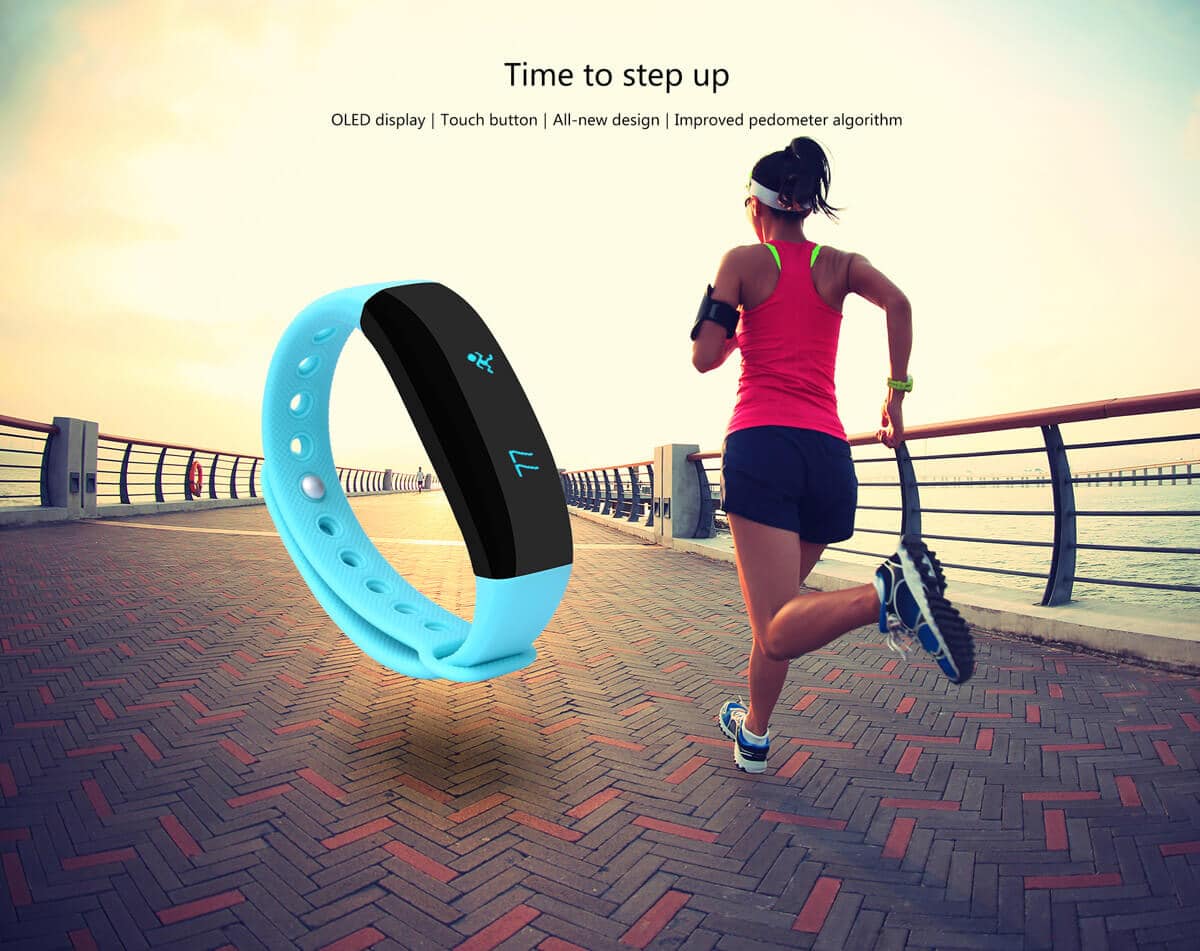 From what I can see just a few months after releasing the first smart bracelet Cubot V1, they have decided to release a new version called V2. Obviously it will have much more functions and features than the previous model.

For the beginning it has more or less the same design as the previous model. But except design it will have advanced features like Bluetooth v4 with chip type NRF51822. Where the screen will be 0.88-inch big with OLED technology.

The battery is definitely big surprise because it should last approximately 7 days with average use and approximately 20 days in standby mode, and according to the company it has 80 mAh capacity.

Talking about the price Cubot V2 has almost the same low price like the previous model which is actually around $20. If you will be interested in buying this smart gadget then I suggest you visit this link. 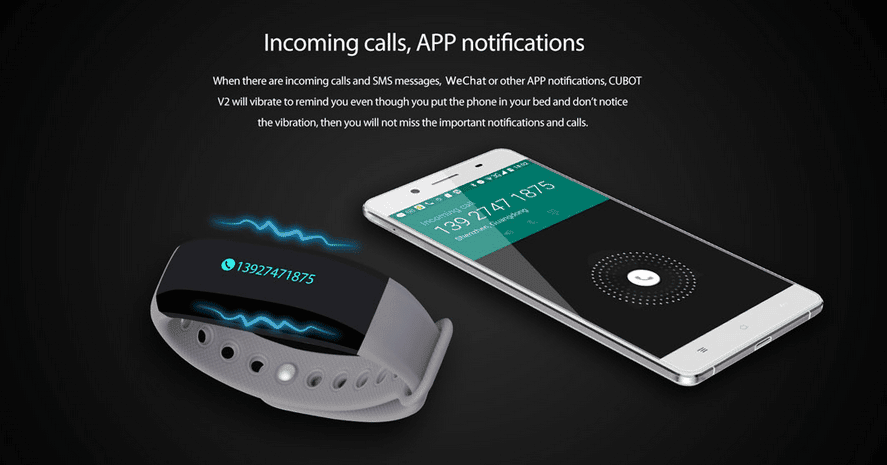 Smartwatch No.1 G5 – good looking with the MT2502 processor