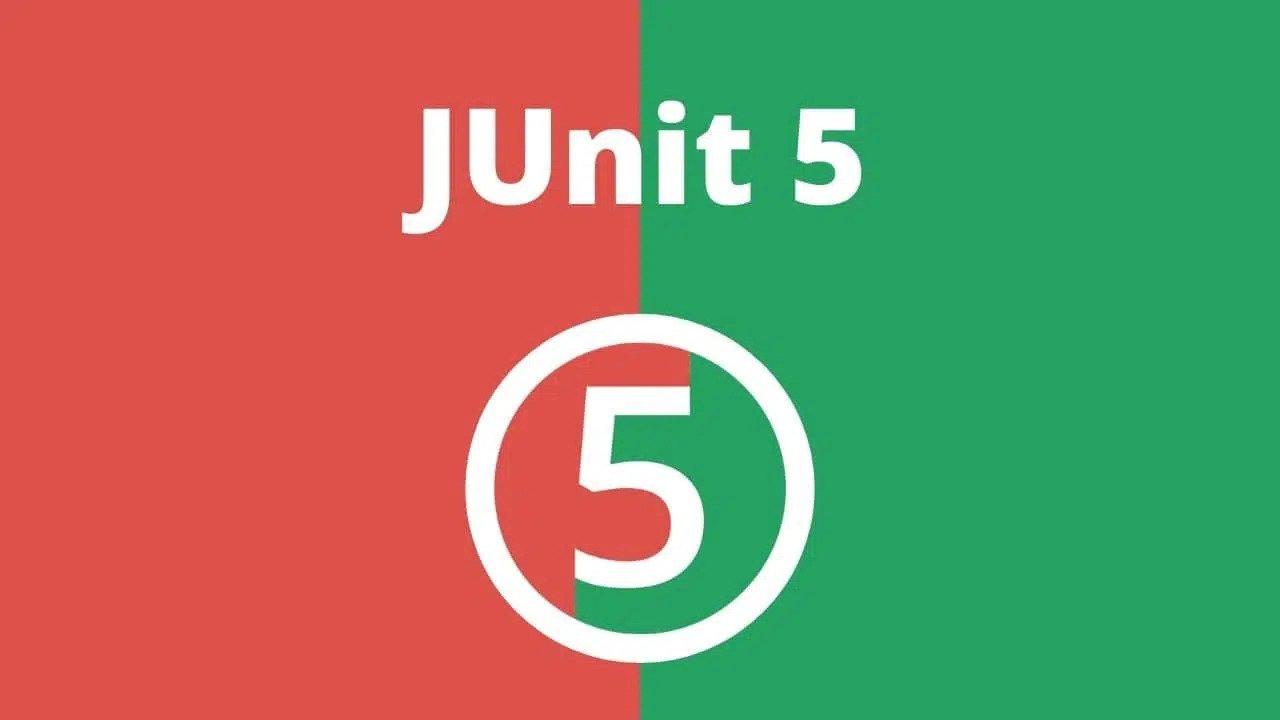 Unit testing is a method of testing that verifies the minor units of code work as expected. The process of unit testing is to test one small piece of code at a time, and if it fails, then the test is considered a failure. It helps ensure that the programmer’s intent was followed and that there are no bugs in the code. A unit test can be defined as a simple automated way to execute specific parts of an application with the intent to verify if they are working as expected or not.

Programmers usually write unit tests before writing production code and can be used for quality assurance. In addition, unit tests should be written to provide feedback on how well individual units work together, indicating how well the entire system will work.

JUnit is a framework for writing and running tests in Java. It is an open-source testing framework for Java focusing on “test-first” development. JUnit is widely used in the industry, and it has been around for more than 20 years. It was initially developed by Kent Beck, the author of “Test-Driven Development: By Example.”

JUnit provides tools to help you create tests, run them and generate reports. However, it’s not just about testing code functionality; it can also be used to test system requirements such as security or performance. For a JUnit test, there is either a green (pass) or a red (fail) case. A failed case is highlighted as an exception and can have two different reasons.

A failed JUnit test can be caused by an incorrect expected result (failure) or by an error. Tests performed in JUnit only test separately isolated functionalities, which gives programmers a better view of what might be going on in more complex sections of their code. Developers should get the test cases ready first, though.

JUnit is best-suited for small to medium software projects and needs to be used with other tools for large-scale projects. JUnit runs a separate test class for each test and collects error reports. Generally, JUnit works well for small, focused tests. For more complex ones, it’s better to use a different framework.

Unit testing tests individual units or small parts of a more extensive program. Developers must test their code before releasing it. This is done to ensure that the code works as expected and has no bugs. JUnit 5, the latest version of JUnit, has several innovative features that make it stand out from other Java unit testing frameworks. It supports data-driven tests by using data providers and allows developers to test against multiple versions of JVM with a single configuration file. JUnit 5 also provides support for parallel execution, which can be used to speed up the execution time of tests on multi-core machines.

Related Topics:frameworkjavaJUnitprogrammersprogrammingTechunit testing
Up Next

What is Artificial Intelligence Chip?