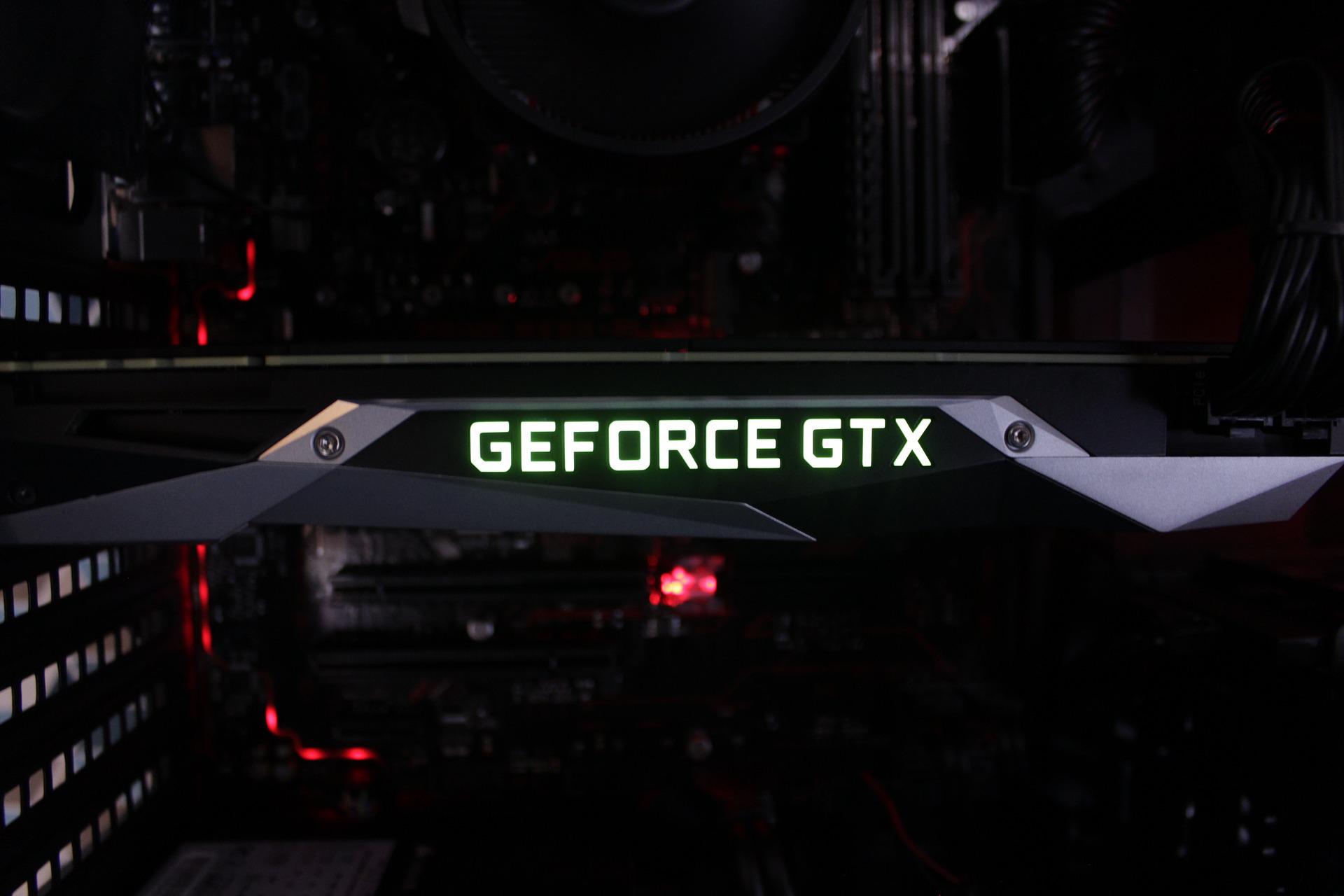 Graphics Processing Units or GPU have been (and still are) one of the most important components inside modern computers. GPUs are responsible for all of the graphics you see on your monitor, and they’re also responsible for rendering 3D graphics in games.

It means that GPUs can be used to create content with more detail and complexity than ever before. For example, they allow for a more significant number of polygons to be rendered, allowing for more complex textures and lighting effects. As a result, the GPU is an essential component in any content creation workflow, whether video editing, 3D modeling, or game design.

What are Graphics Processing Units?

A Graphics processing unit is a type of computer hardware explicitly built to generate images. A graphics processing unit (GPU) is a device that renders images, animations, and video games. They are designed to accelerate the creation of images in real-time. GPUs are used in embedded systems, desktop computers, laptops, and mobile devices such as smartphones and tablets. Nvidia invented the GPU in 1999 with the release of their GeForce 256 card for PC gaming. The company has continued to produce new generations of GPUs ever since.

There are various GPU types according to the different components they have. The most common ones are:

What’s the Difference Between an AMD and Nvidia Graphics Card?

Where is GPU used?

Although mainly used for graphics-intensive programs like games and photo and video editing, the use of discrete GPUs has been steadily expanding. The different workloads that GPUs can handle have become more and more popular in AI applications in engineering and life sciences. The difference between GPUs and high-end CPUs in machine learning is that the former is more efficient than the latter in completing tasks that neural networks require.