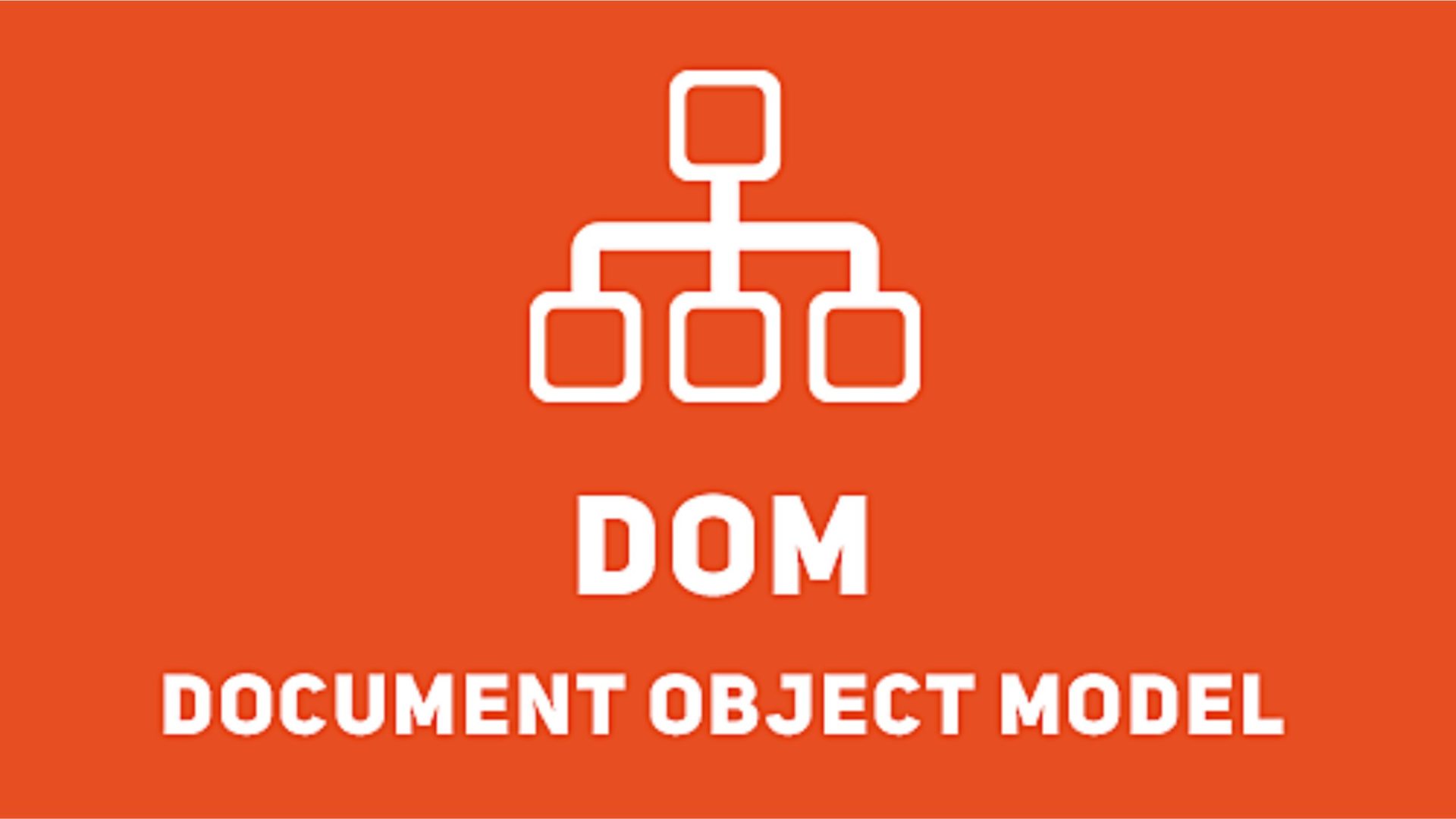 DOM is the Document Object Model or the underlying definition of an HTML document that consists of objects. HyperText Markup Language (HTML) defines the structure and behavior of a web page. It describes how elements are placed on a page and how they interact with each other. DOM will also allow you to manipulate these elements by changing text content, adding images, javascript, and CSS stylesheets to change their presentation, and programmatically iterating through a document’s nodes to find one or more nodes.

What is Document Object Model?

Document Object Model is a programming interface for HTML and XML documents and a language-independent platform for representing a document. Document Object Model is often used as an interface to web pages and other online documents. It provides a set of methods that allow users to interact with these documents. DOM was first introduced in 1998 by the World Wide Web Consortium (W3C) and has since been adopted by most browsers and programming languages.

What are the Goals of DOM?

DOM provides a way to access and manipulate web pages by providing an interface to the markup language of HTML and XML. The goals of DOM are to provide a way for web developers to programmatically access and modify web pages and provide a consistent interface for accessing and changing objects on the web. The DOM originally had fewer features than it does now, but its development goal remains unchanged: to provide the best possible experience for loading websites in one place.

Web designers now use javascript to add functionality and interactivity to computer web pages. Now that many browsers understand Javascript, developers can design a web page and assume any browser will display the elements as desired. The DOM backs them up, and you have access to the individual components of the document while it’s running.

The Conceptual Underpinnings of a D.O.M.-Based Application

Document data models are a way of organizing data and making it easy to work with. They provide a framework for people to understand and create complex databases. We have learned that document data models can be designed in various ways, but the most popular model is the D.O.M., which stands for Document Object Model. This model is comprised of three parts: entities, attributes, and relationships. One example of an application that uses this model is Microsoft Word, which stores all its content as objects with attributes and relationships between them.

What is Shadow DOM?

W3C introduced the functionality of the Shadow DOM in 2012, and modern browsers handle it like traditional DOM. However, Shadow DOM is a unique feature that can only be manipulated in specific contexts. For example, you can use it in a particular component but not project-wide. One of the features of Shadow DOM is preventing unintentional access from outside, which lets you control who can read it. You can also decide to allow or prohibit access by a specific source.

The Best Android Apps You Should Install on your Smartphone Today

What is Artificial Intelligence Chip?