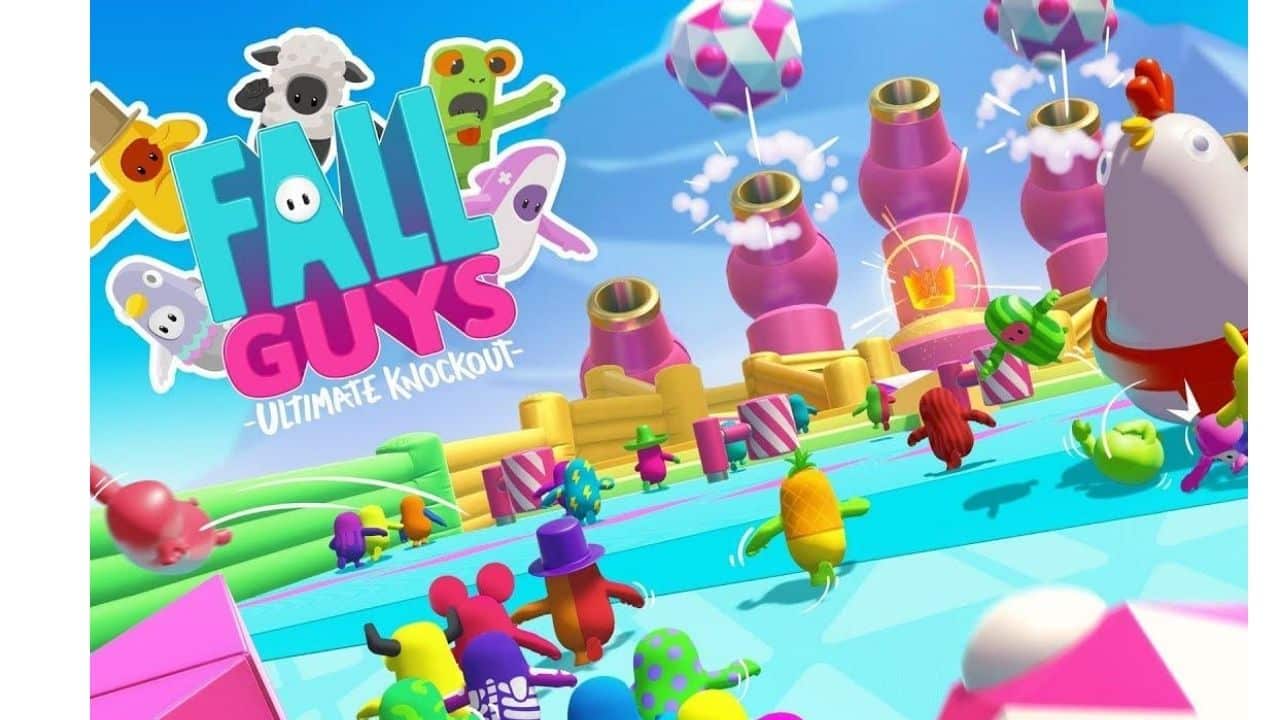 Fall Guys Player Count: How many Players play Fall Guys on Steam and PlayStation? Read this article to discover exactly how popular the latest MOBA game from Mediatonic is.

Fall Guys has become an instant hit with fans of MOBA games. The game is designed after TV Shows like Takeshi’s Castle and Wipeouton AXN. It pits players in a series of challenges and the first person to finish multiple challenges across different levels is the winner. Every level has restricted winners. So, if you aren’t at the top, you will be eliminated.

Since its official launch on Aug 3, the game has taken the world by a storm. Within a week, it became the top downloaded game globally on the Steam store. This only reaffirms that the gaming community has embraced MOBA. However, what made Fall Guys an instant hit is the refreshing twist, out-of-the-box concept and its visual appeal.

How many players play Fall Guys on Steam and PS?

The Fall Guys: Ultimate Knockout is available only on PC and PS. The all-time peak on PC for Fall Guys was 156,791. This means a 150,791 were all playing the game at the same time. On average, around 96,000 players are online through Steam on PC.

On the PS, the game has become wildly popular is Central & South America. The game is also gaining a strong audience is Western and Northern Europe. Just after a week of its launch, on August 11th, the Player Count on PS had already reached 10 million.