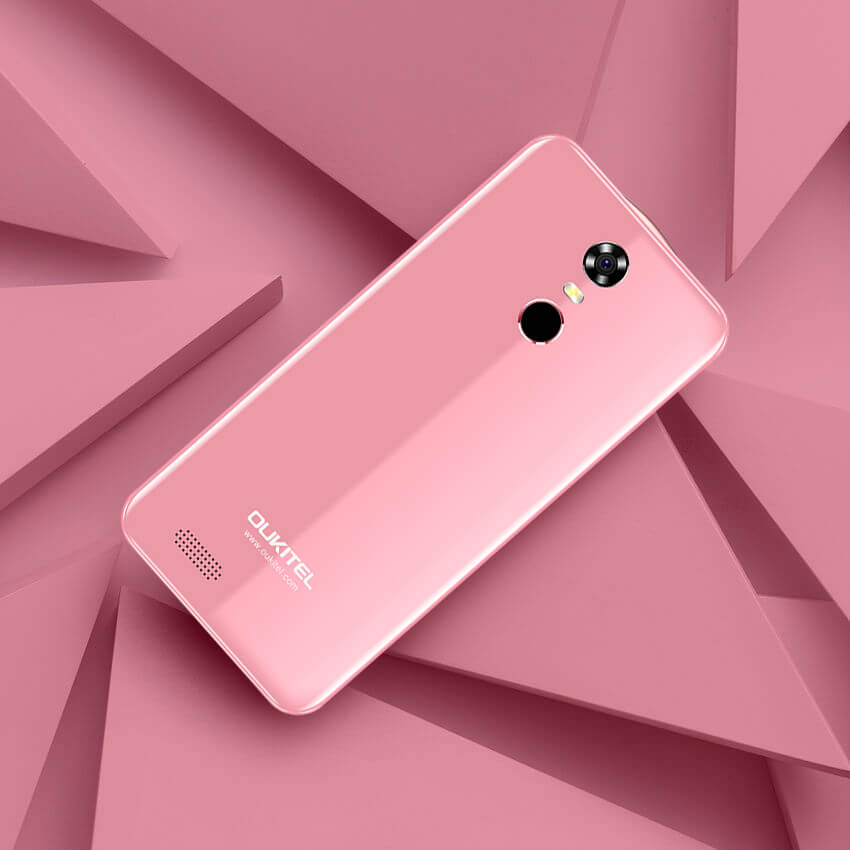 As we said earlier so many times now full screen smartphones are extremely popular now. So because of that we are not surprised to see upcoming new devices with full screen feature. The same situation is also with Oukitel which has released Oukitel C8 smartphone for entry users. 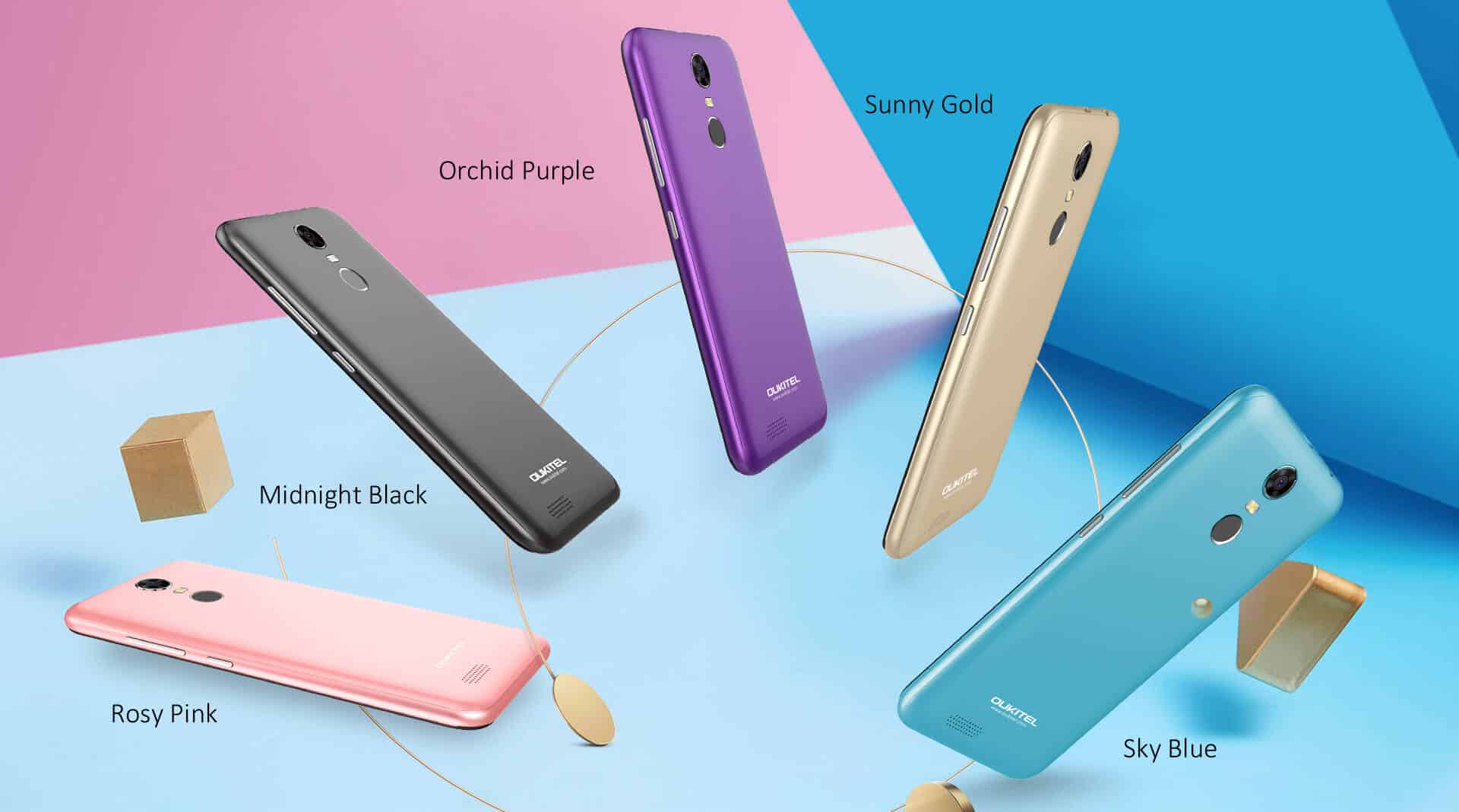 So we will introduce to you most important eight features of this device. First normally is latest 18:9 full screen. Although this device is entry smartphone still it has full screen 5.5 inch HD display with LTPS technology, and this is actually the second most important feature.

As third feature is 3000mAh battery which will according to company support a whole day usage. But this is not all because Oukitel C8 will have dual rear camera setup 13MP+5MP, and this is the fourth feature.

Under the hood it will have 2GB RAM+16GB ROM where storage space is expandable up to 64GB, and is in the fifth feature. As sixth feature is fingerprint unlock. Other features are about to design like seventh feature which says that Oukitel C8 will be a available in 5 fashionable colors. 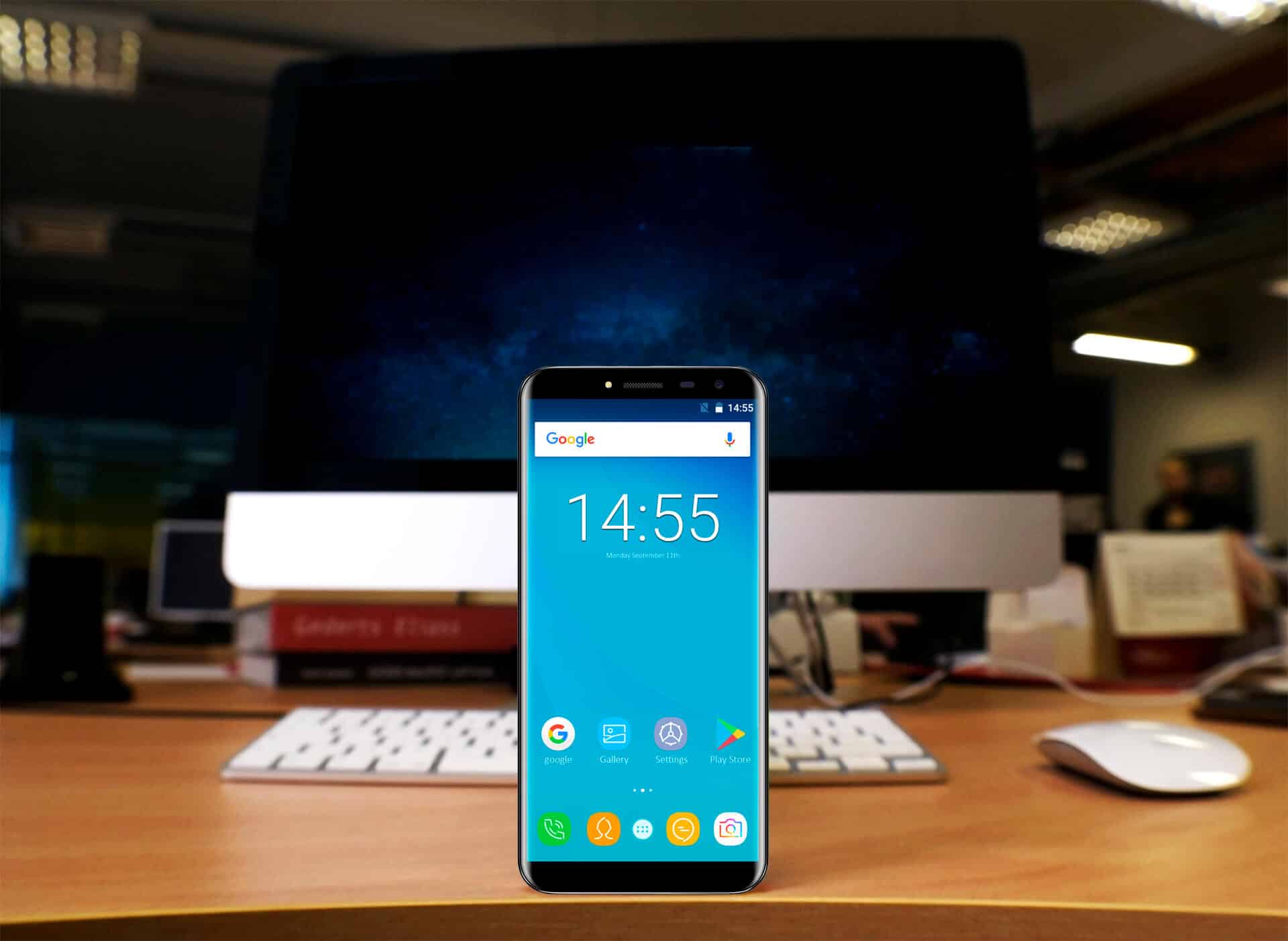 And last but not less important feature is definitely the price because it will cost around $80 which is definitely cheap for this kind of device.

And if you want to buy it, then you can do that at this online shop.