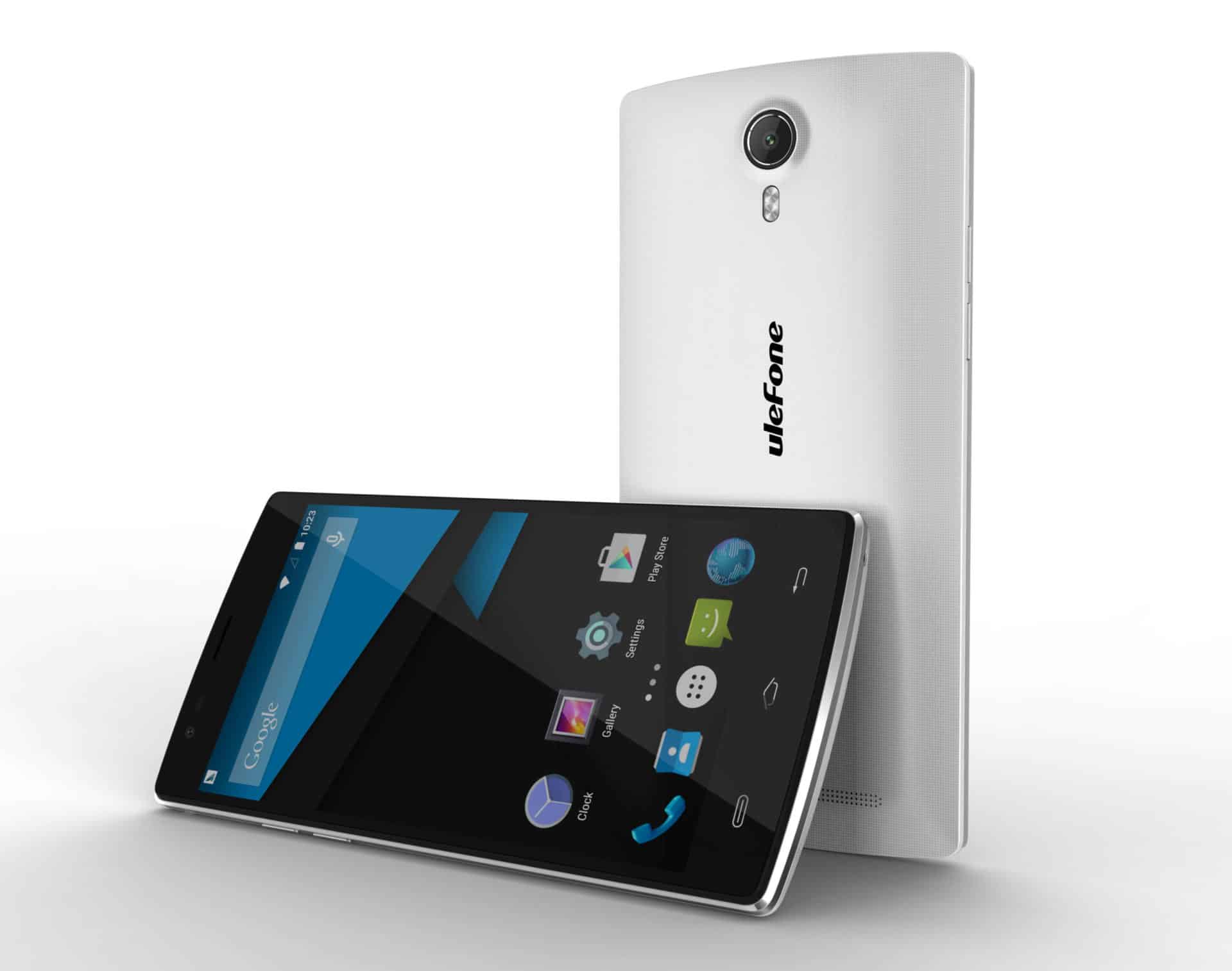 As I have been talking about Ulefone Be Pro Mini before now they have finally confirmed that new model will call otherwise. The name for new model is Be Pure. Except for the name they have also released information about hardware.

So it will have octa core CPU Mediatek MTK6592M with 1 GB of RAM and 8 GB of internal memory. It will also have 5 inch IPS OGS screen. From other information about heart of the they have released also Antutu Benchmark results for the Be Pure model. The Antutu score is very close to 30,000 which is really good score for a mid-range dual sim smartphone. 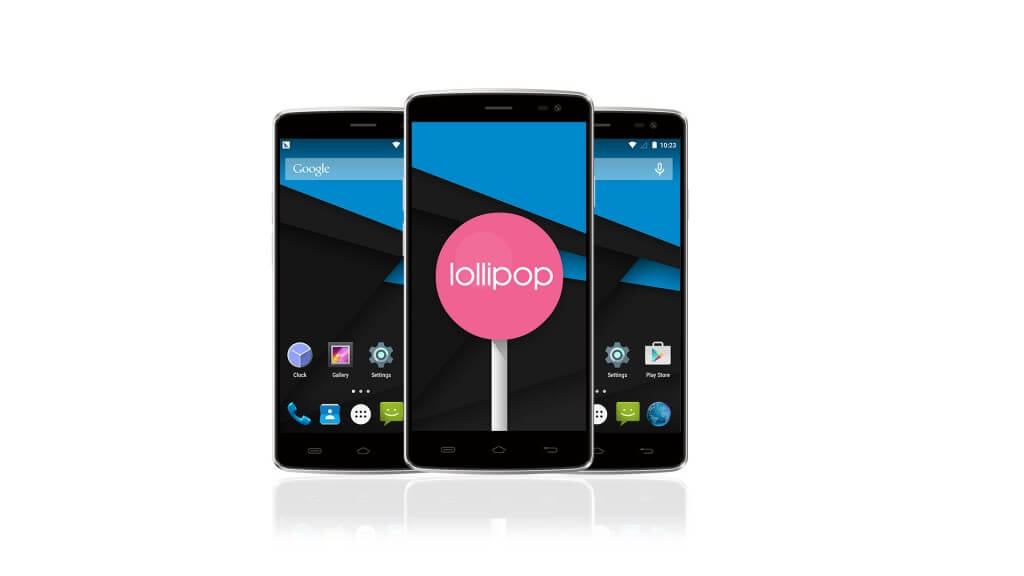 In the beginning it will come with installed Android 4.4.2, and later in the middle of 2015 it will come update for Android 5.0. If you need good camera then the smartphone will satisfy your needs because if you have 13 megapixel primary camera and 5 megapixel front facing camera. From other information I can say it will have 2000mAh battery. 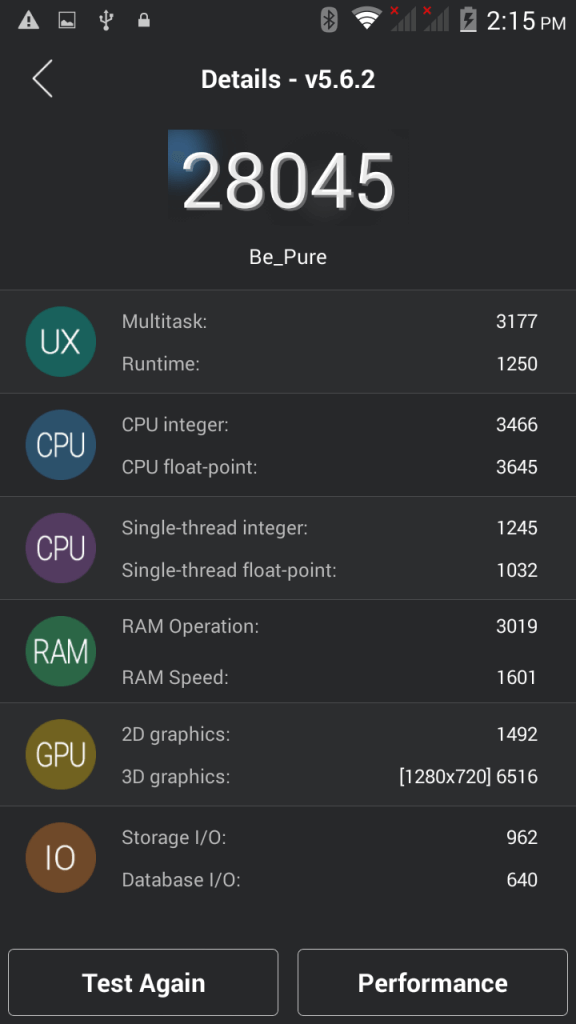 Overall it looks and sounds great and I’m looking forward to see it in real. The price for the Ulefone Be Pure is expected to be around $149.99 and the sale will start by March 30th on well-known online shops like Amazon and AliExpress.