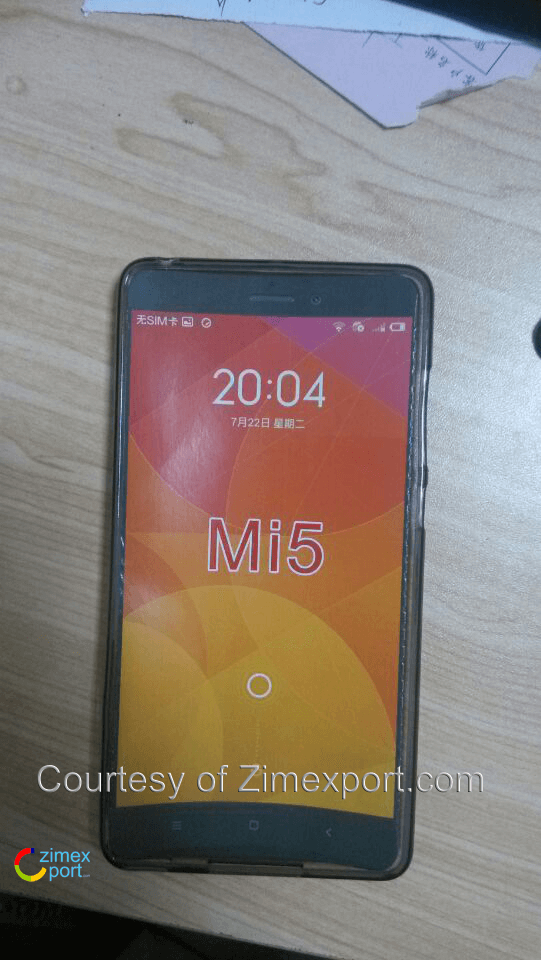 It is possible that Xiaomi Mi5 will look very similar from this leaked photos. On photos we can see that there is possibility that will also have IR blaster. From before we know that many times hard cases were made much before then the phone was released and they were very often accurate.

Looking at the photos we can see that this case is made for device with the screen from 5.5 inch to 5.7 inch. And rumours says that the Mi5 should have 2K screen with size of 5.7 inch. Also if you carefully look you will see in the middle space for possible IR blaster. 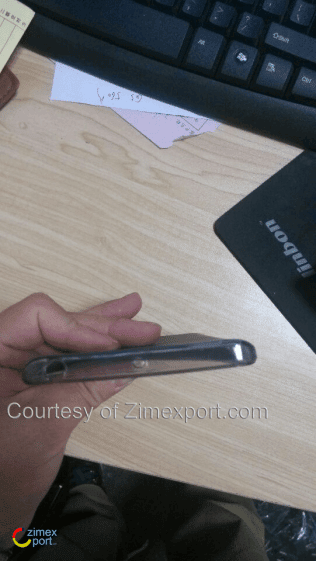 Anyway there is still seven days left until the Xiaomi will finally introduce the new device.

Cheap TV Box with KitKat for $10