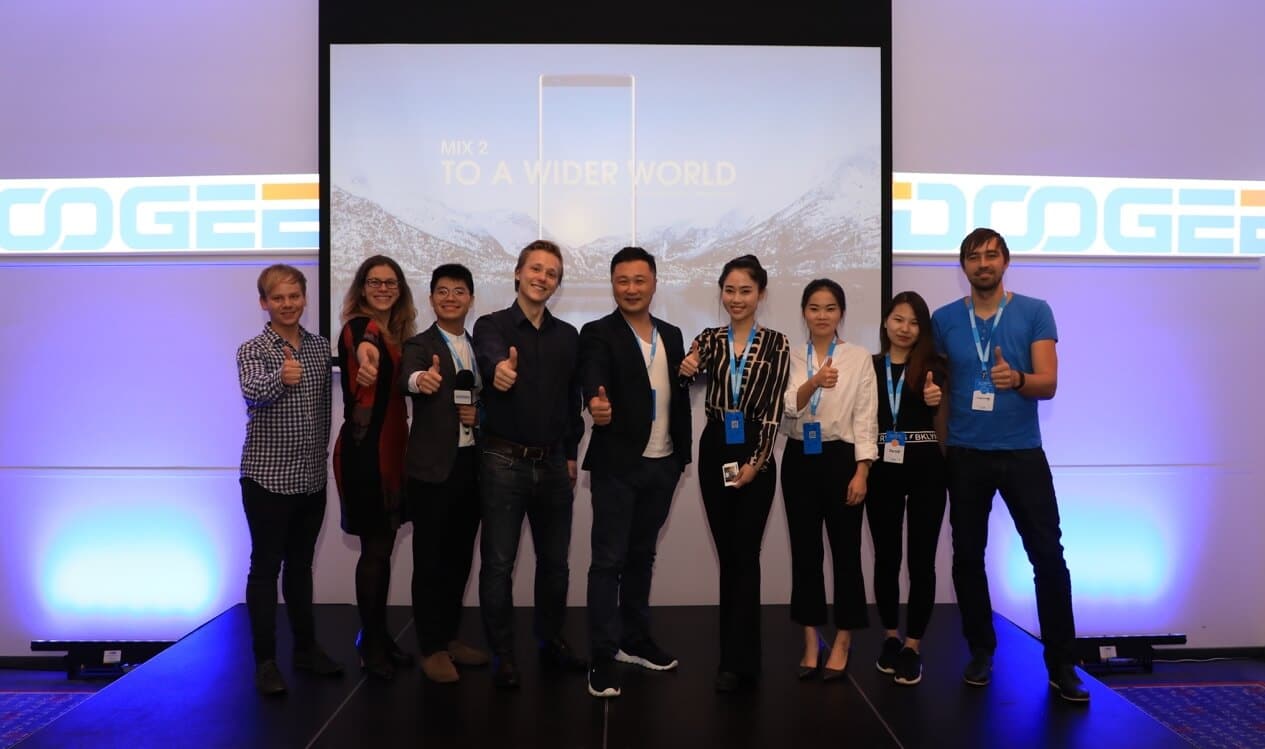 Just a few days ago in CEE launch event which is organized in European city Prague, Doogee has attended these event. So they have introduced their upcoming flagship devices like DOOGEE MIX2. 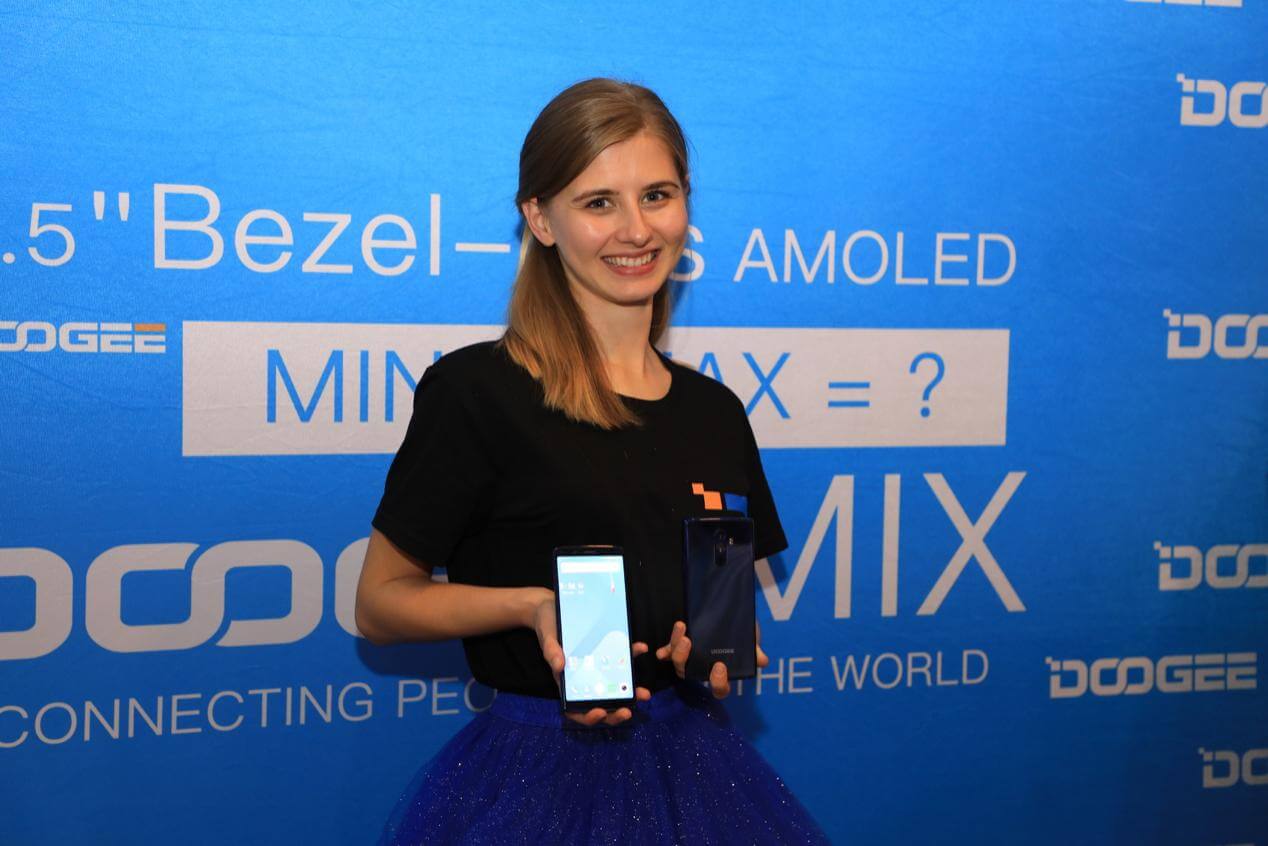 Actually this is their first 18:9 screen ratio and 130 degree wide angle smartphone. But this is not all because it will have some other interesting new features. Also what is most interesting that Doogee for the first time had a press conference in Centre Europe.

As this event is in Prague but still there were also people from Croatia, Albania, Poland, and other. Besides DOOGEE MIX2 they have also introduced some other smartphones, and some are still in development like new BL model with 12000mAh big battery. 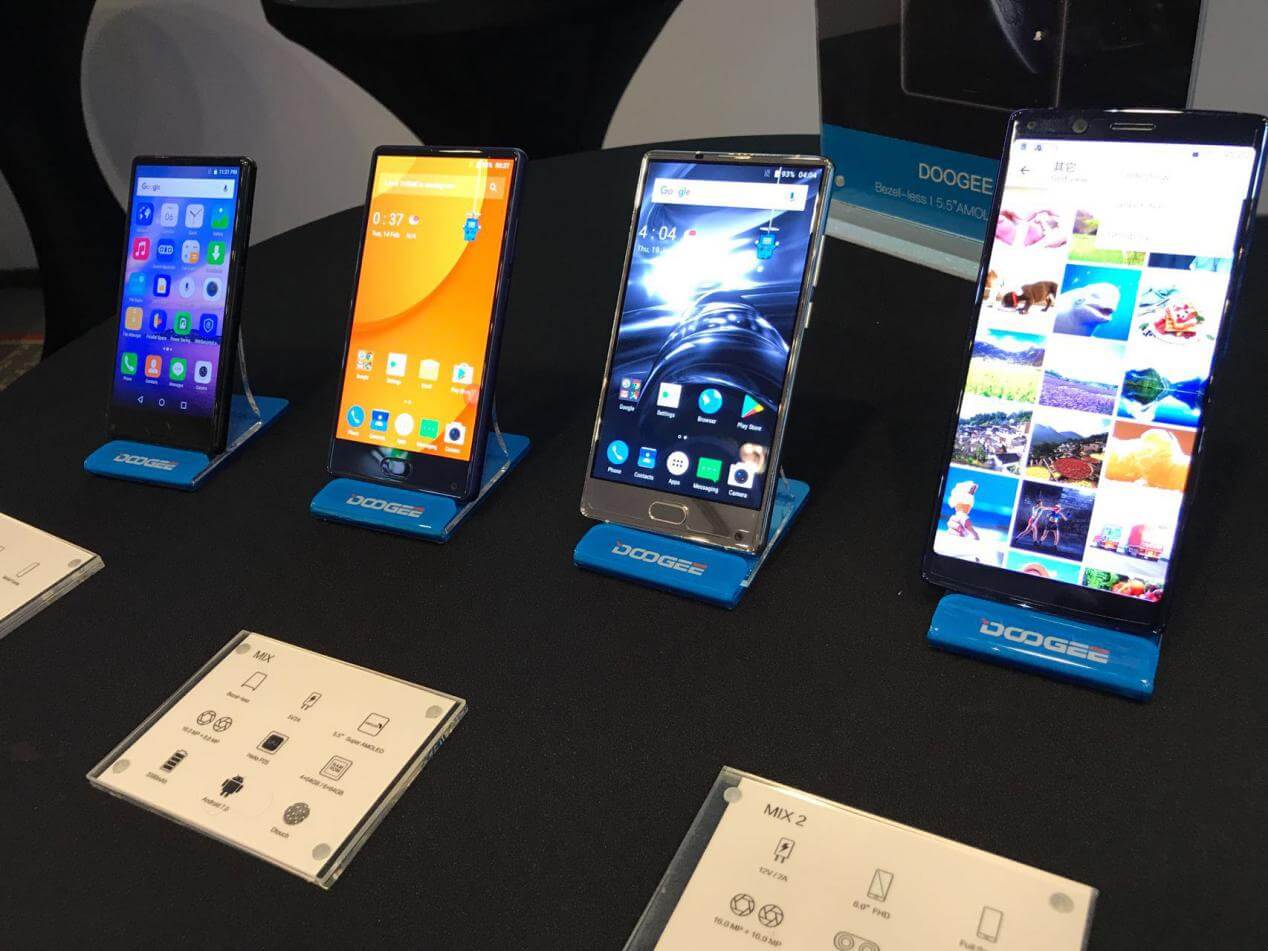 But at this moment it is very interesting BL7000 which has actually 7060mAh battery. You can also see models like S60 which is actually first rugged smartphone with 21MP camera. Besides that it has most powerful hardware like 6GB of RAM including 64GB ROM.

So really soon we can expect new smartphones from Chinese company Doogee, actually they promised in the next two months. 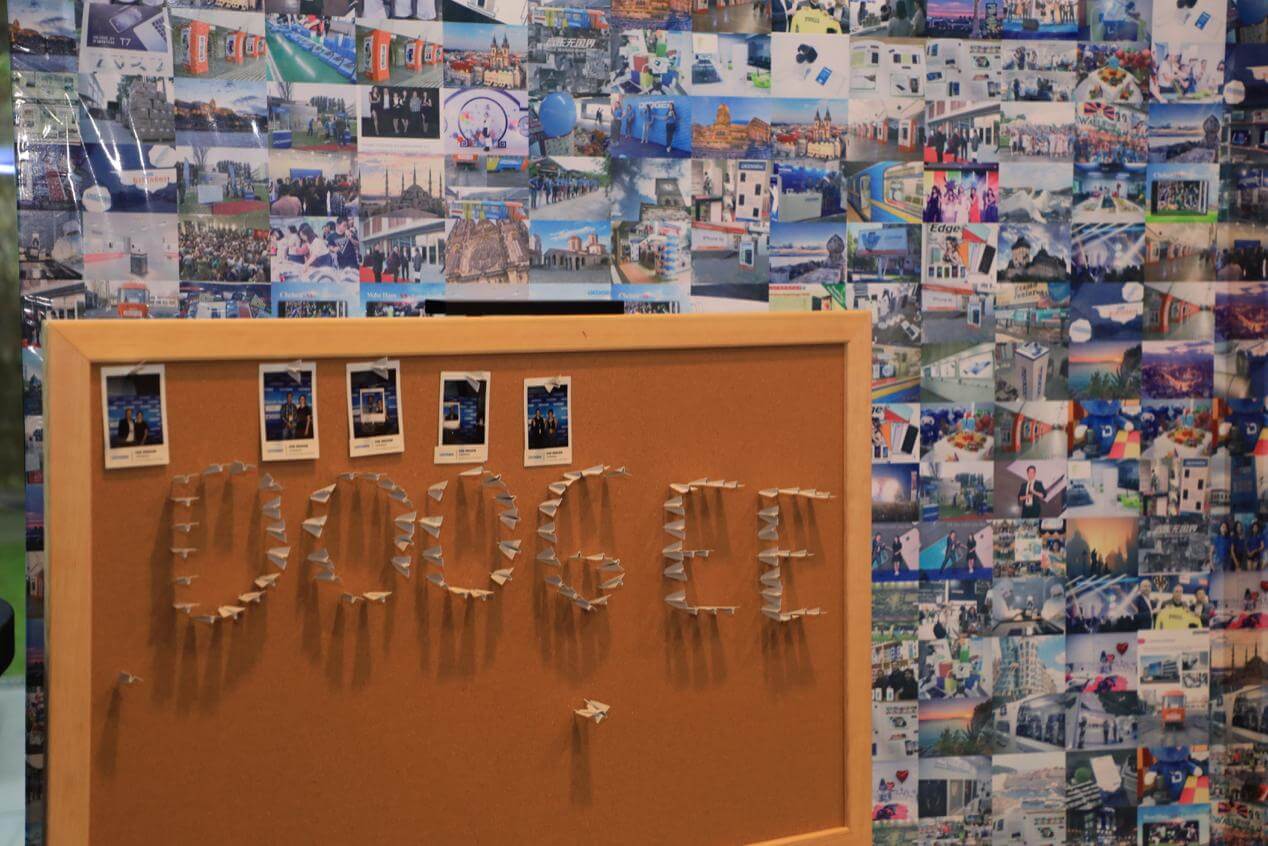