The first and the main difference of Y100 Plus compared to Y100 pro is the screen size – 5.5 inch IPS display versus 5-inch, both have the same HD resolution of 1280 x 720 pixels. Another difference is the battery – Y100 Plus has 3000 mAh and 2200 mAh Y100 Pro. By outward appearance and design is almost identical, differing only in size. The rest of the hardware configuration is practically identical. 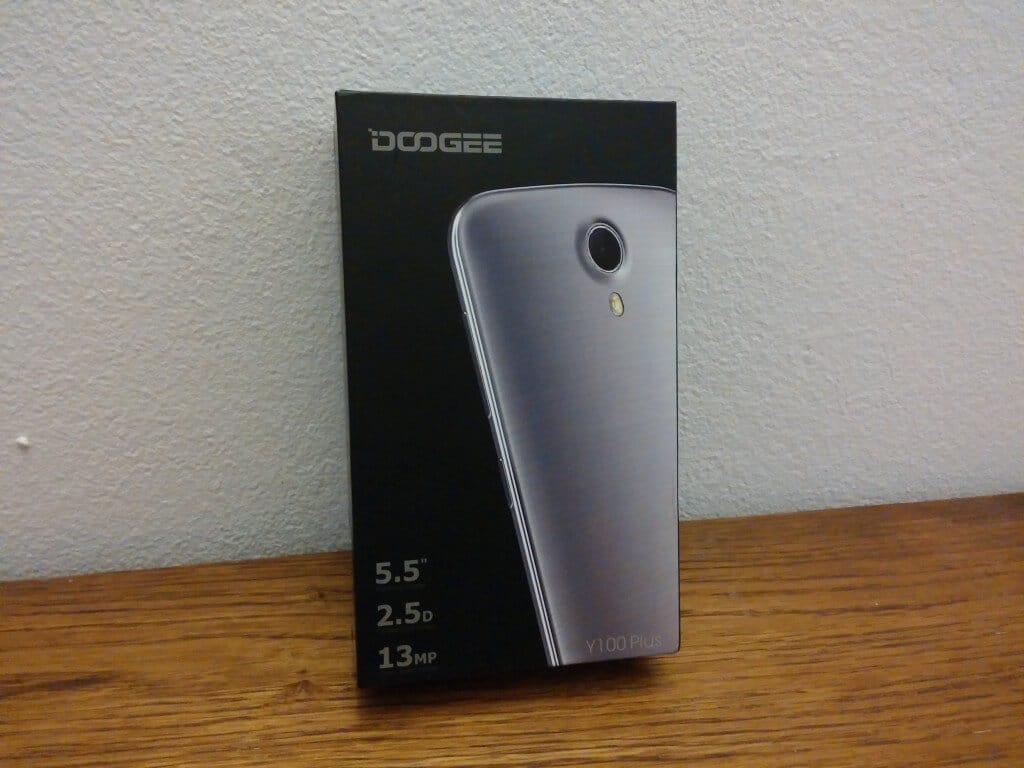 As I said in the beginning the Doogee Y100 Plus is very similar to the very popular model Y100 pro, it is just bigger when we are talking about dimensions. It comes with three different back covers. The case including covers are made of nice plastic. The build quality is good and in my personal opinion it has also really cool design which is most important feature of these device definitely. 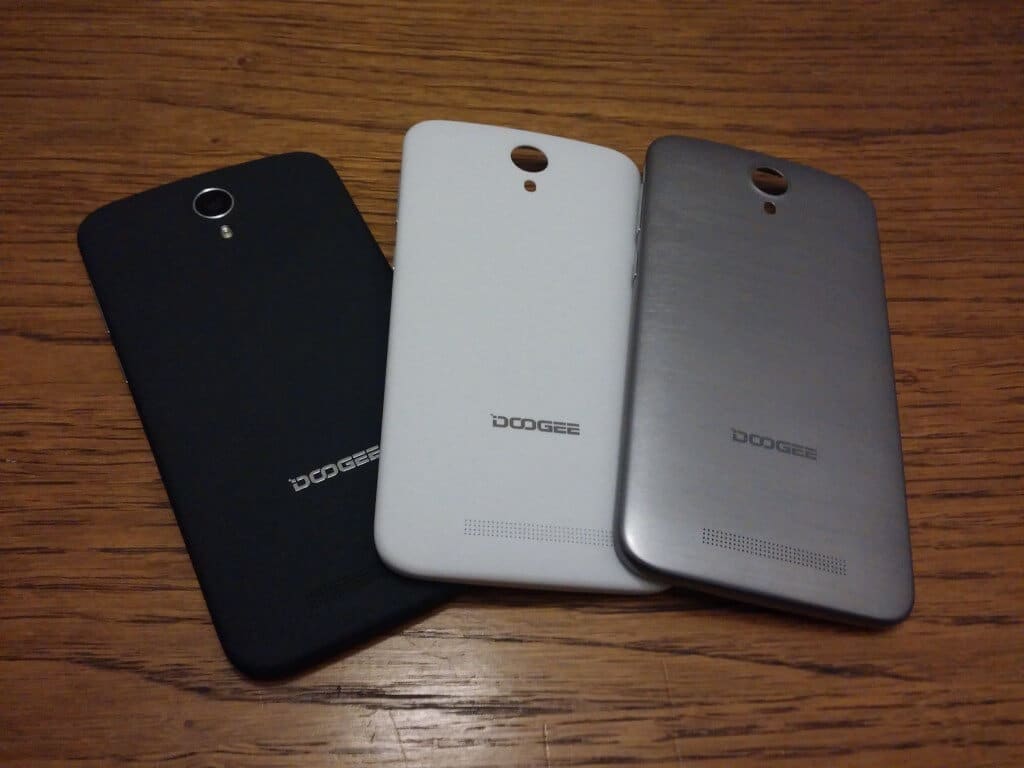 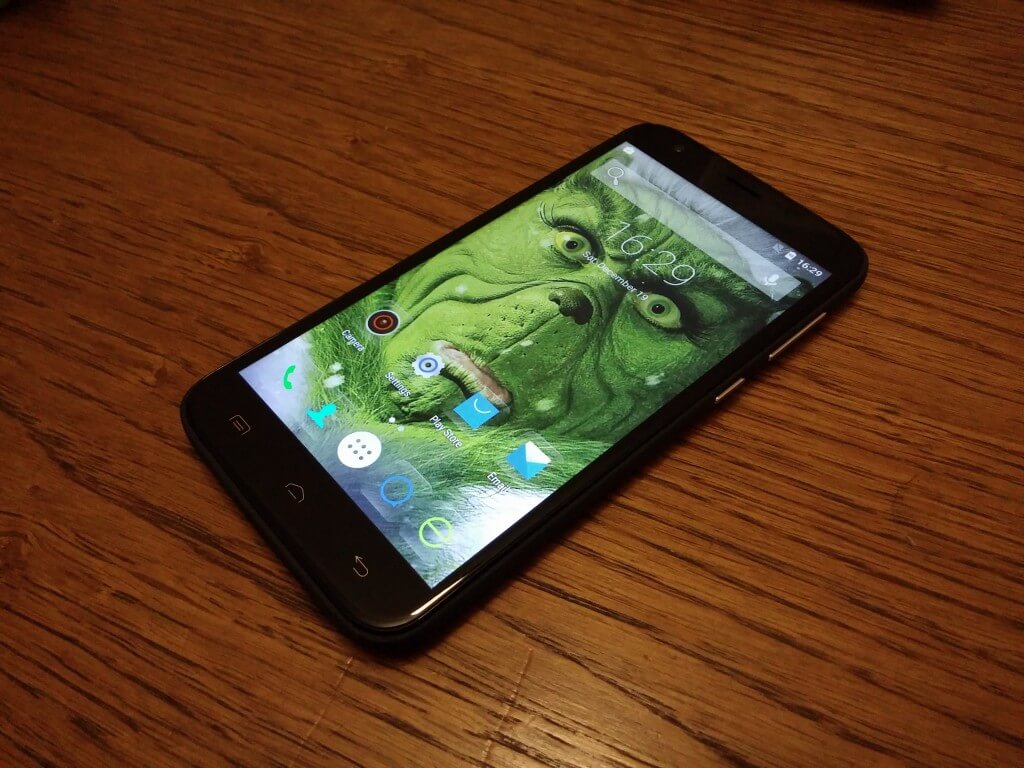 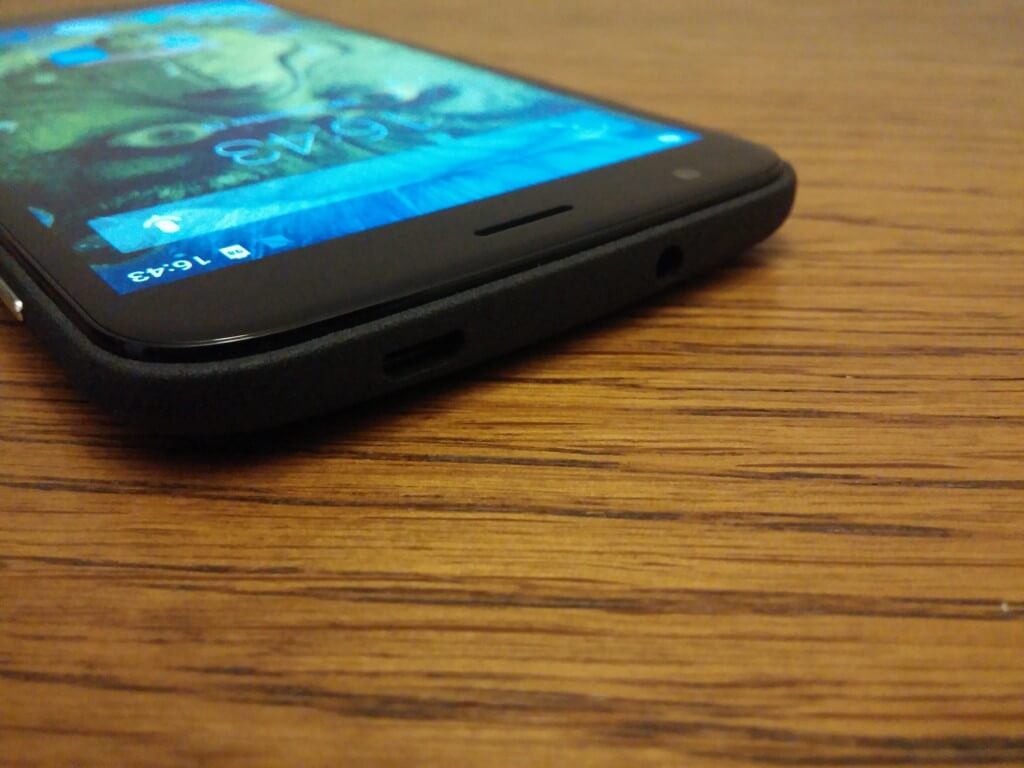 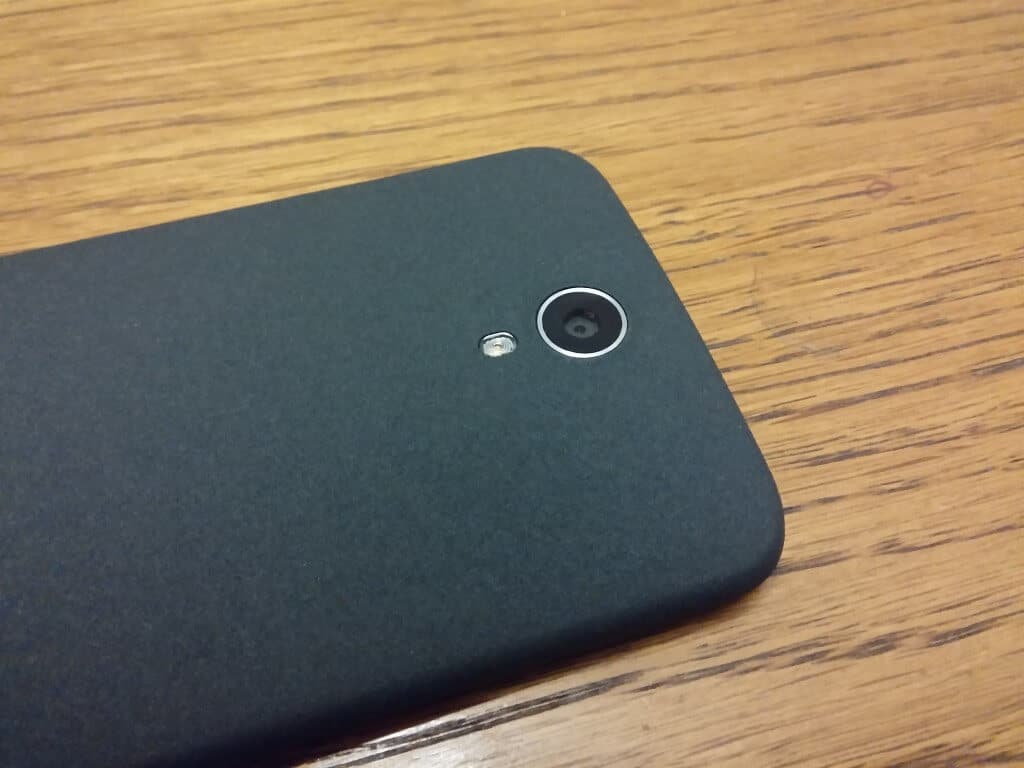 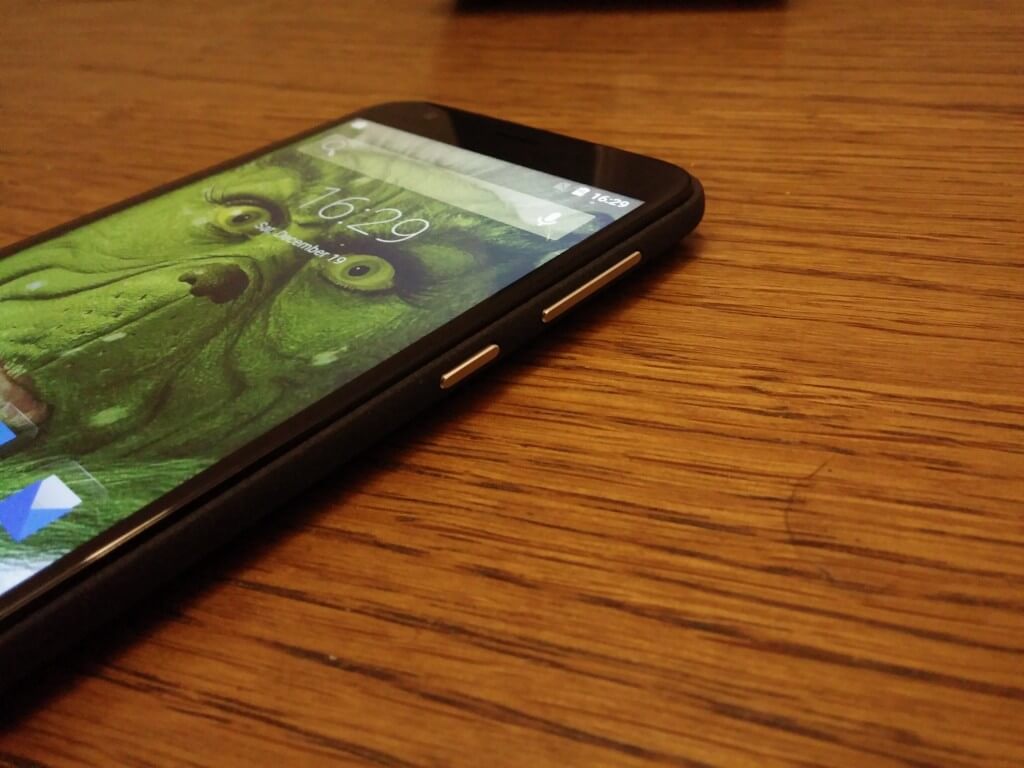 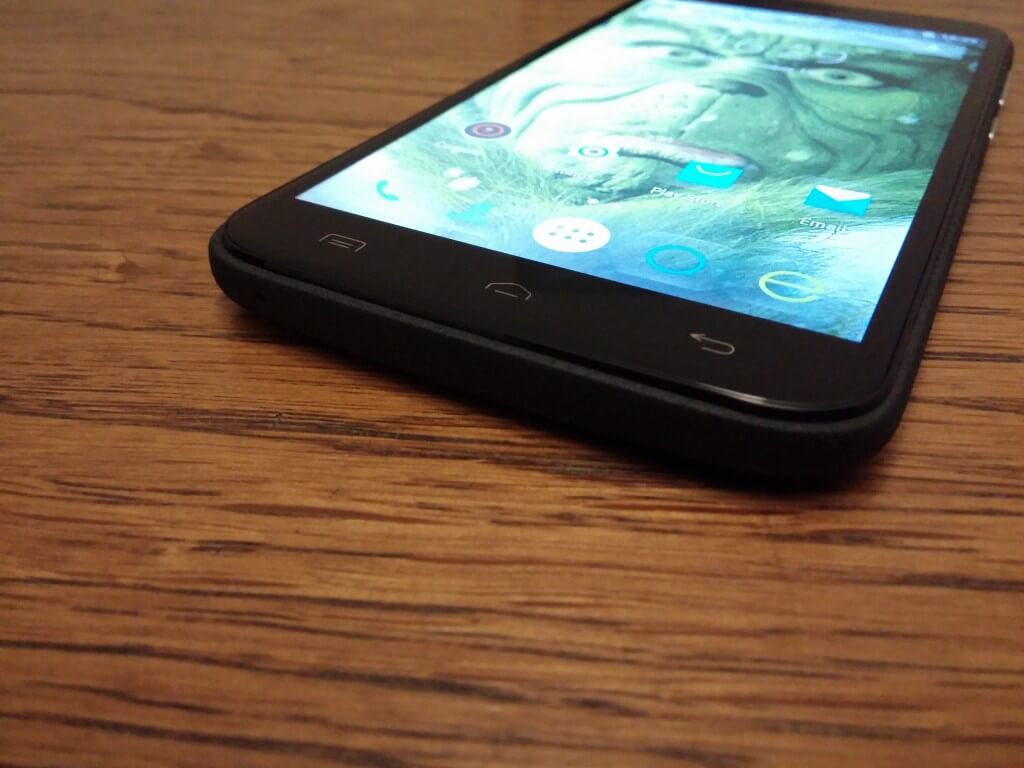 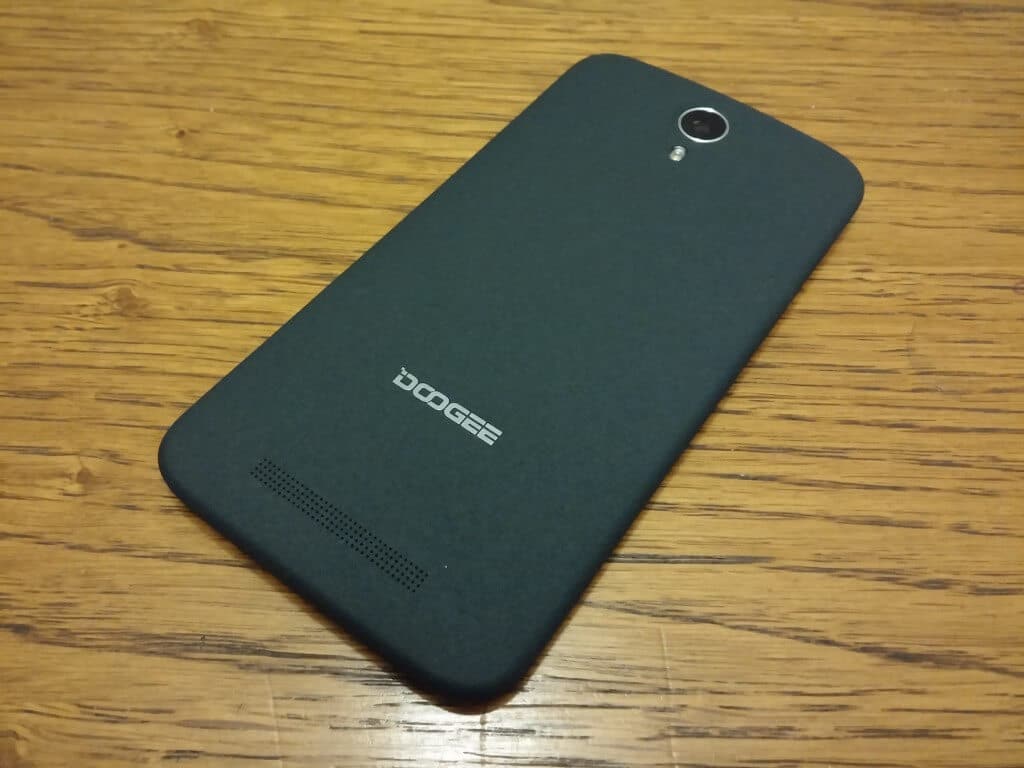 The screen is 5.5 inch big with HD resolution – 1280 x 720 pixels. The screen is protected with 2.5D Corning Gorilla glass. If you don’t know curvy glass gives you better vision and touch during use. In reality I am pleasantly surprised because the screen has really nice display from every angle. Also the colors are vivid and sharp. The touch screen works precisely and you don’t need to touch the screen to hard. Overall they did good job with the Doogee Y100 Plus screen.

If you compare this dual-sim smartphone with other flagship phones you will notice that the Y100 Plus unfortunately does not have high-end hardware. in reality you can’t expect that because the price is very low around $120. So under the hood it has 64 bit Quad core CPU Mediatek MT6735 with speed 1 GHz. It has 2 GB of RAM and 16 GB of internal memory which you can additionally upgrade using the microSD card up to 32GB. The GPU is Mali-T720.

So can see it has medium strong hardware which for now works very well. I personally tried several different things from playing games, watching HD series like Fargo, listening to the radio and other like going to Internet. Everything worked perfectly normal so you don’t need to worry about that because you will be able to do everything you want. I have also tested the phone with several benchmark test applications like Antutu and below you can see the results. 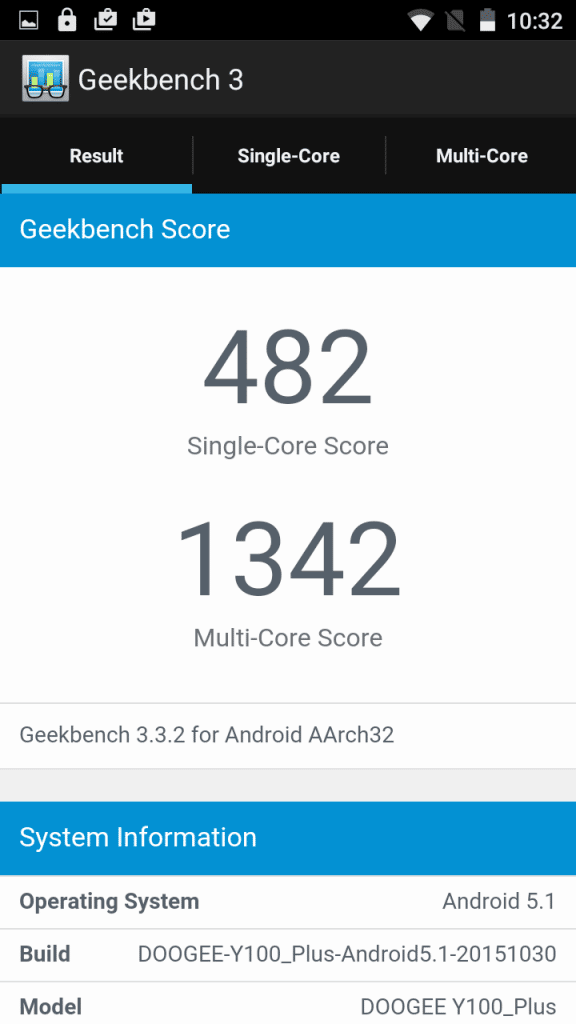 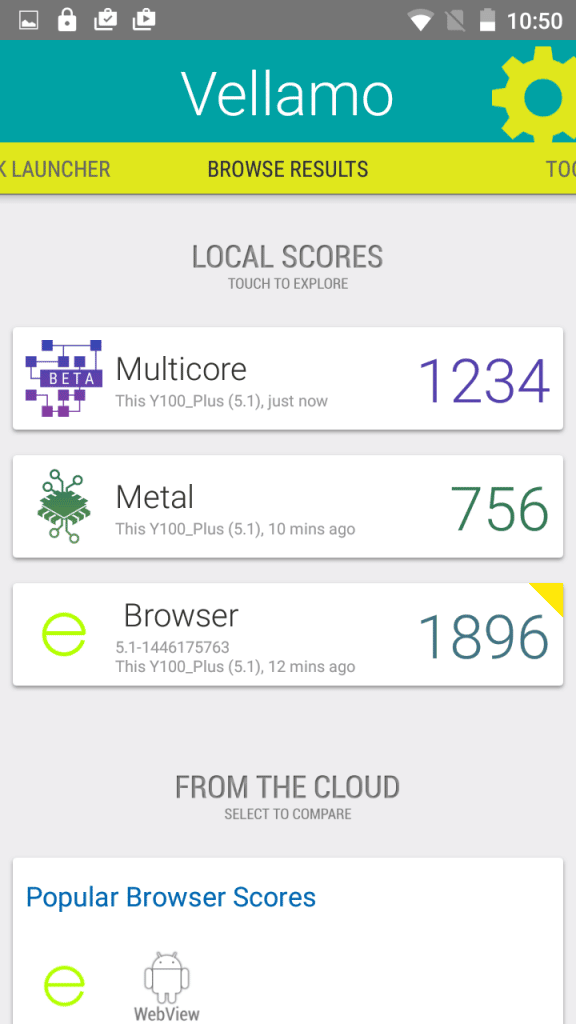 The Doogee Y100 Plus is delivered with operating system Android 5.1 which is 99% stock. It has only different theme. Everything else from what I see is standard. I have installed many different apps which of course I have used and all of them worked normally. The system is really fast and fluid. During use I did not encounter any problems.

Playing Retro games on Y100 Plus 🙂 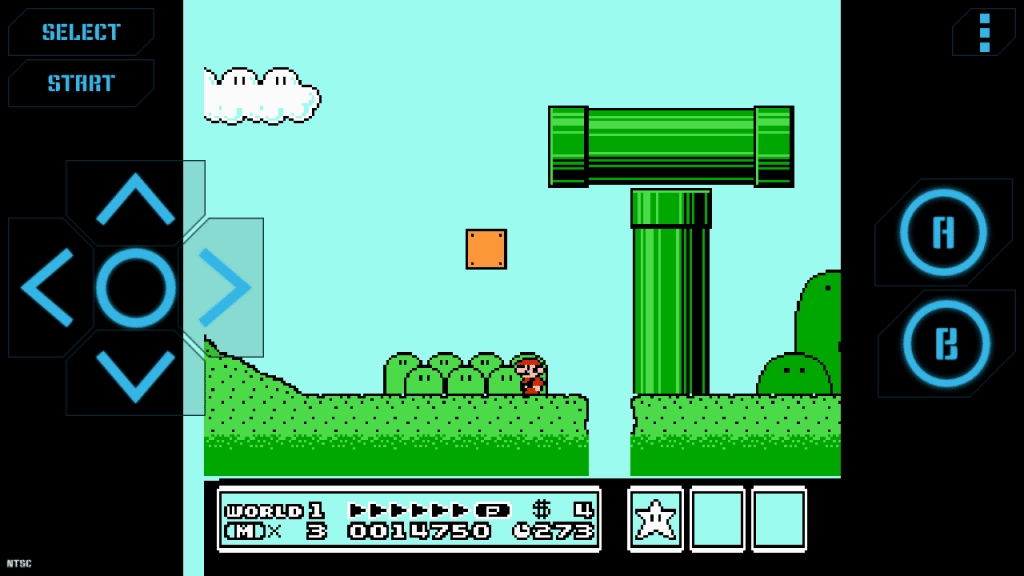 As a basis the Doogee Y100 Plus is dual-sim smartphone which support 2G, 3G and 4G LTE network. So at the same time you can use the same or different mobile networks. These frequencies are supported by this phone, 2G: GSM 850/900/1800/1900MHz, 3G: WCDMA 900/1900/2100MHz and 4G: FDD-LTE 800/1800/2100/2600MHz. For me this is very good because it supports all required frequencies which are mostly used in Europe, definitely 900Mhz for 3G network. Of course it has also Bluetooth v4.0, Wi-Fi and GPS. I tested these functions also and they are working as they should to work. GPS has good precision with 3 meters, Wi-Fi is stable but the signal range is lower than usual approximately several meters and Bluetooth works just fine with my keyboard with touchpad. 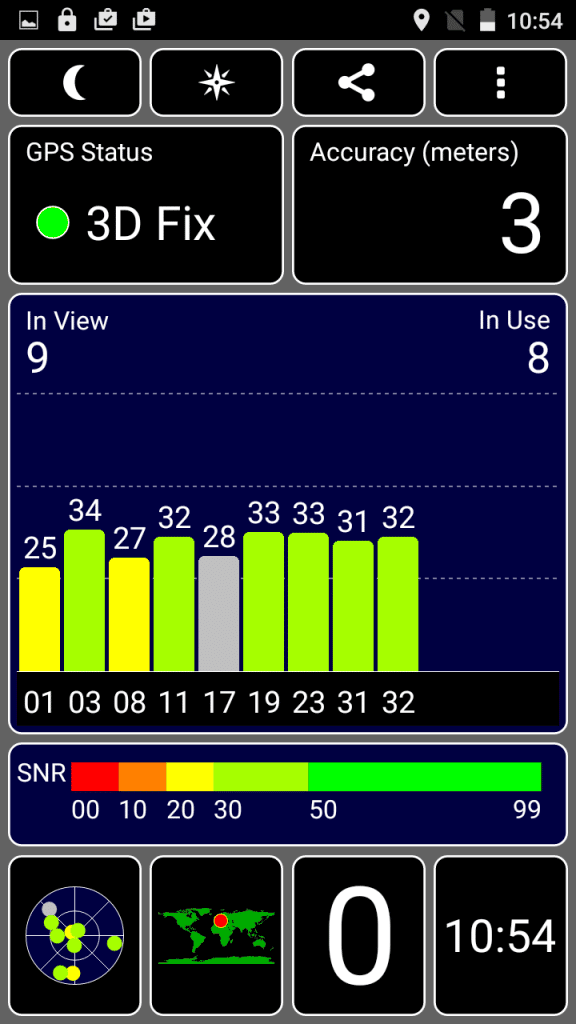 These days many people uses their smartphones as camera so it is very important to have good quality camera on the phone. According to the Doogee company the Y100 Plus has 8 megapixel rear camera which actually have Sony IMX219 sensor. While the front facing camera is OV five megapixel. I personally have tried both cameras and below you can see photo samples where you can see the photo quality. Anyway the for the photo quality is good, the colors are natural while the sharpness is mostly good but sometimes you can see dimly parts on the edges. 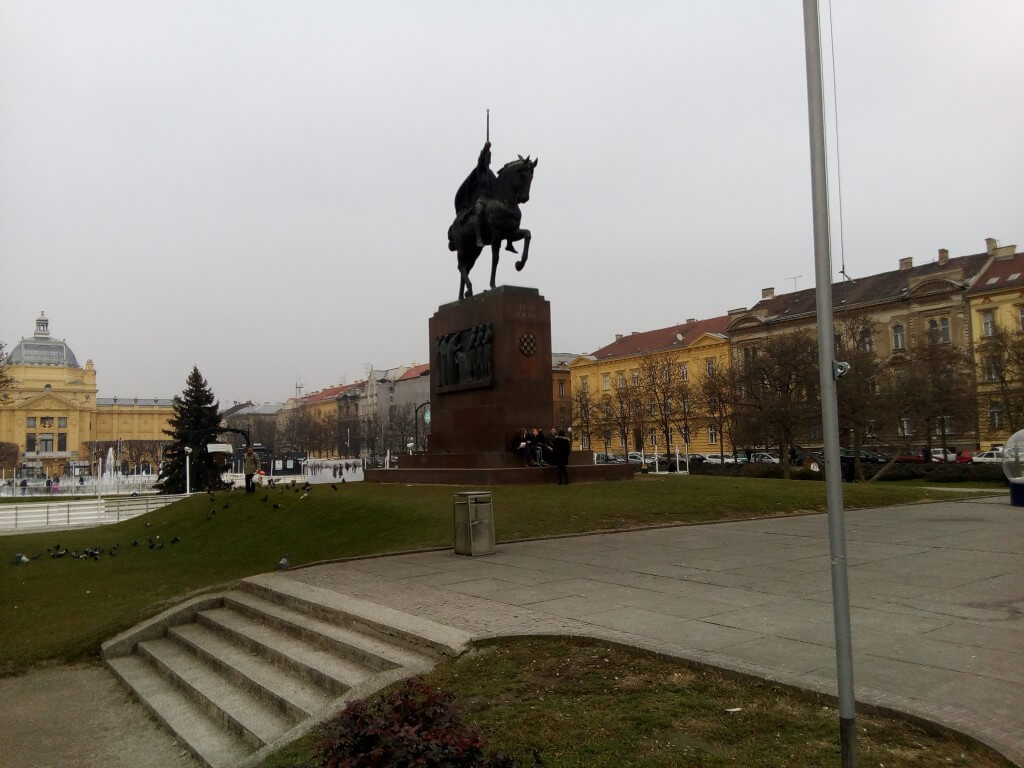 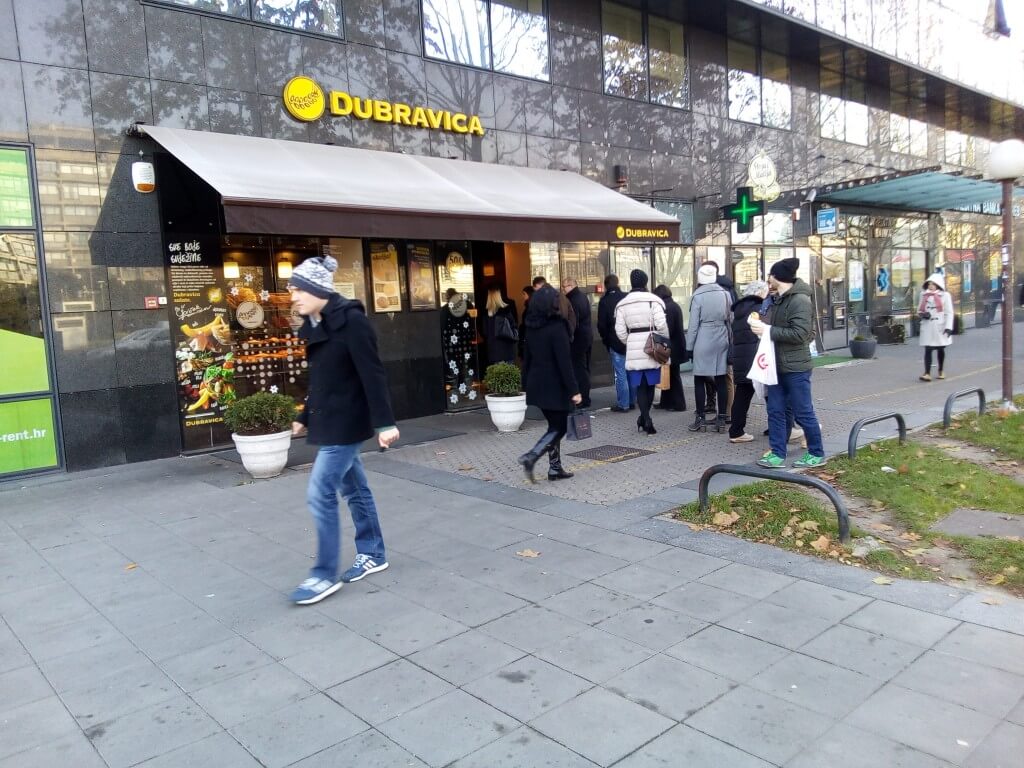 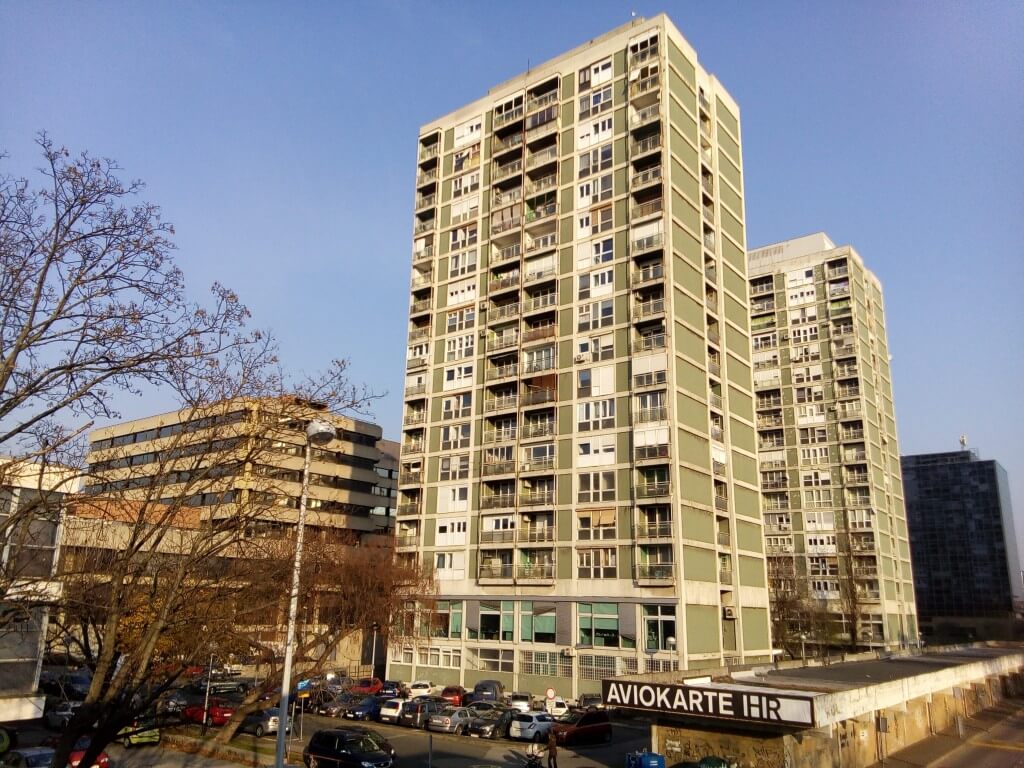 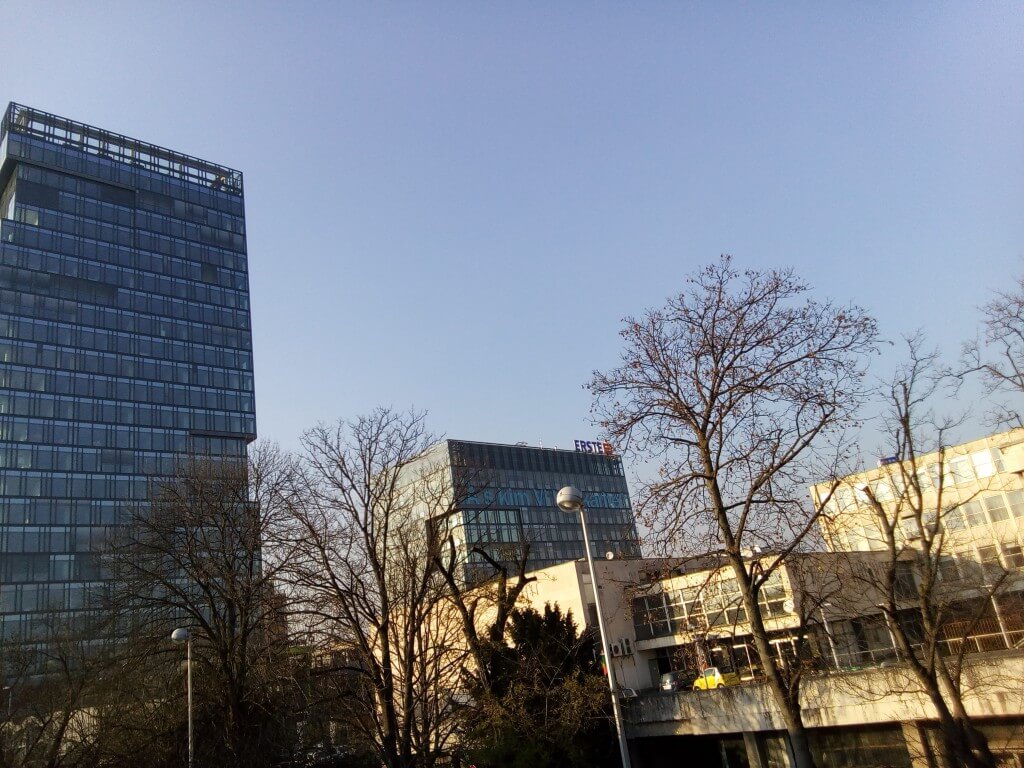 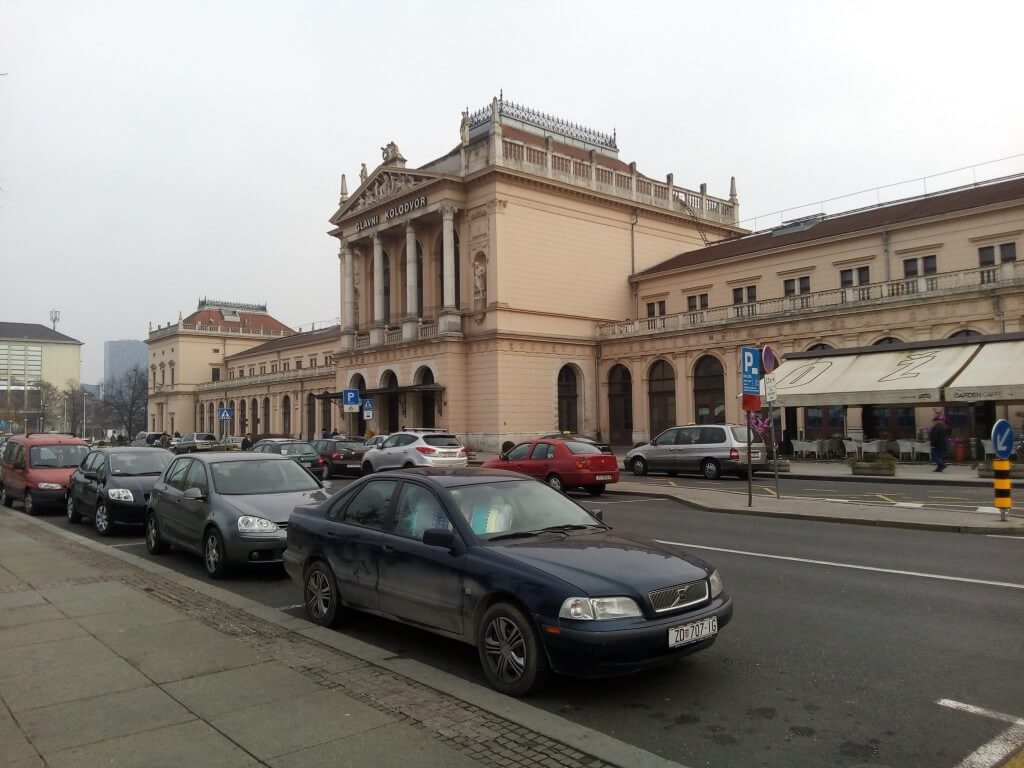 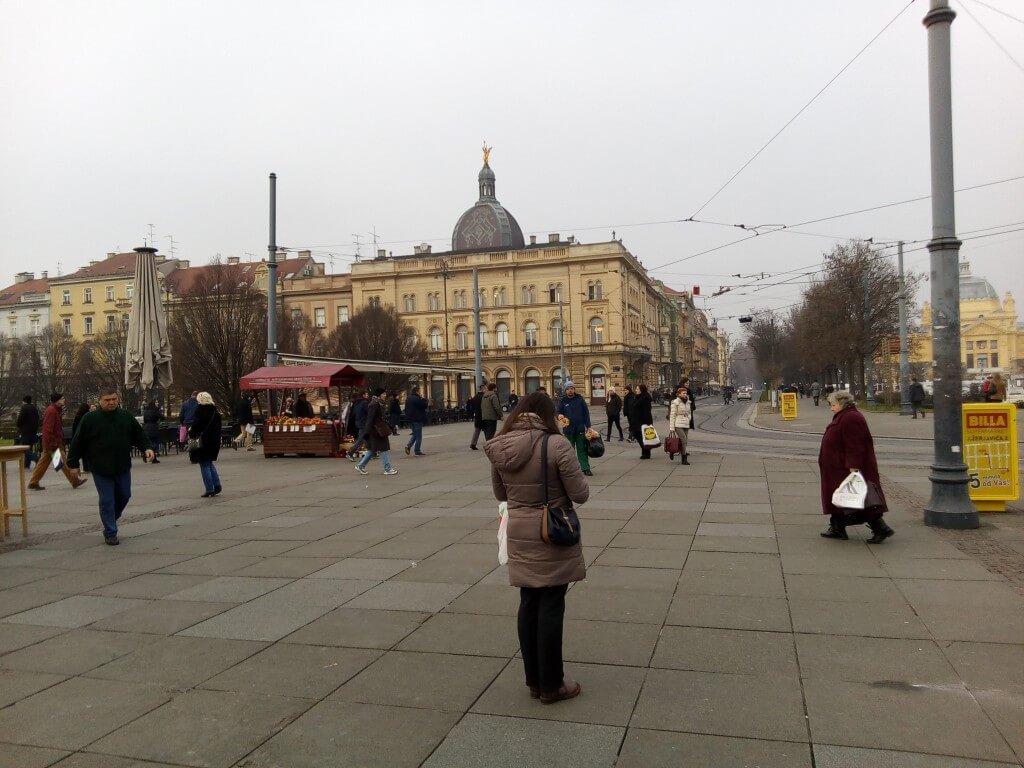 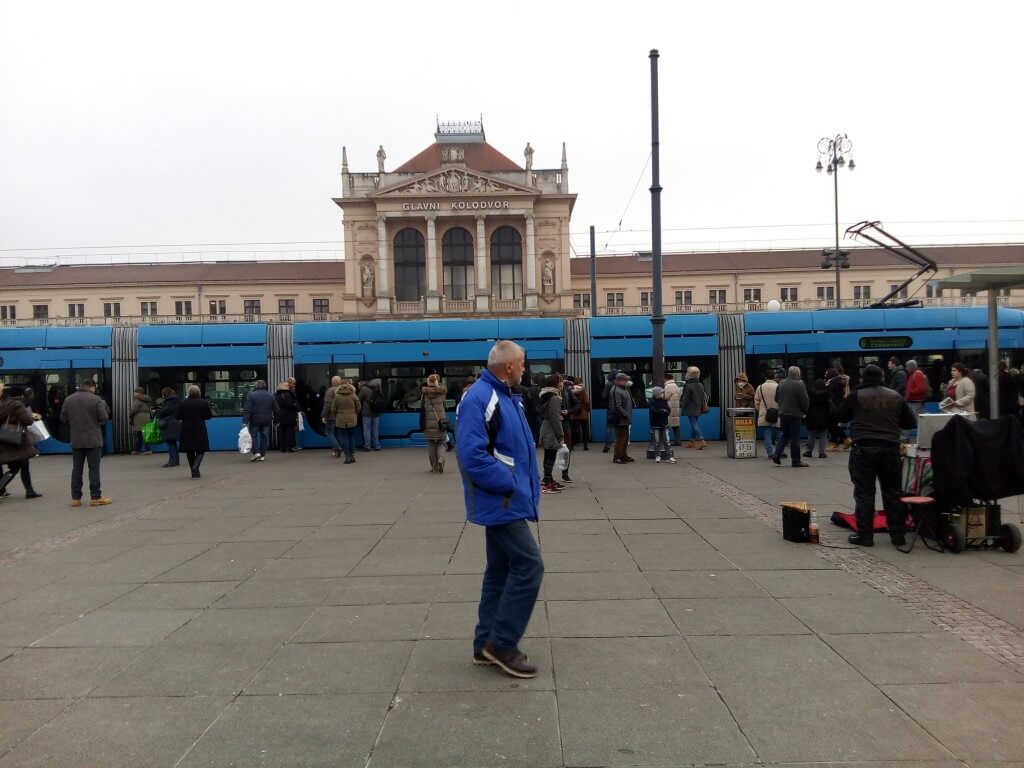 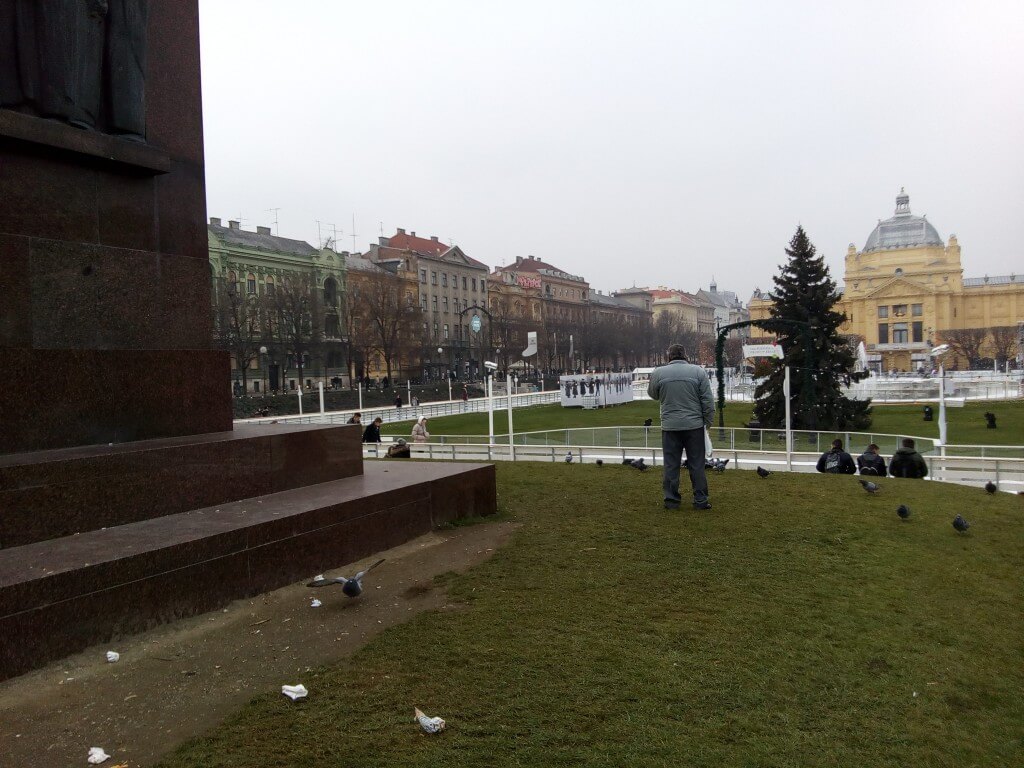 In the beginning of this article I told you that these phone compared with Y100 Pro has larger capacity battery. So this dual-sim smartphone has battery with capacity of 3000 mAh. It does not support quick charging, so you will get 5V 1A charger and approximately one and half hour it’s needed to get fully charge phone. With average use it can last approximately two days. For me average using is playing games, watching movies, listening to the FM radio and of course internet and talking.

The Doogee Y100 Plus is another good dual-sim smartphone from China which can be very successful in my opinion like extremely popular Y100 Pro. Because it also offers good quality, many useful features, larger screen and battery for almost the same price which is around $120. For more information please visit the official website.