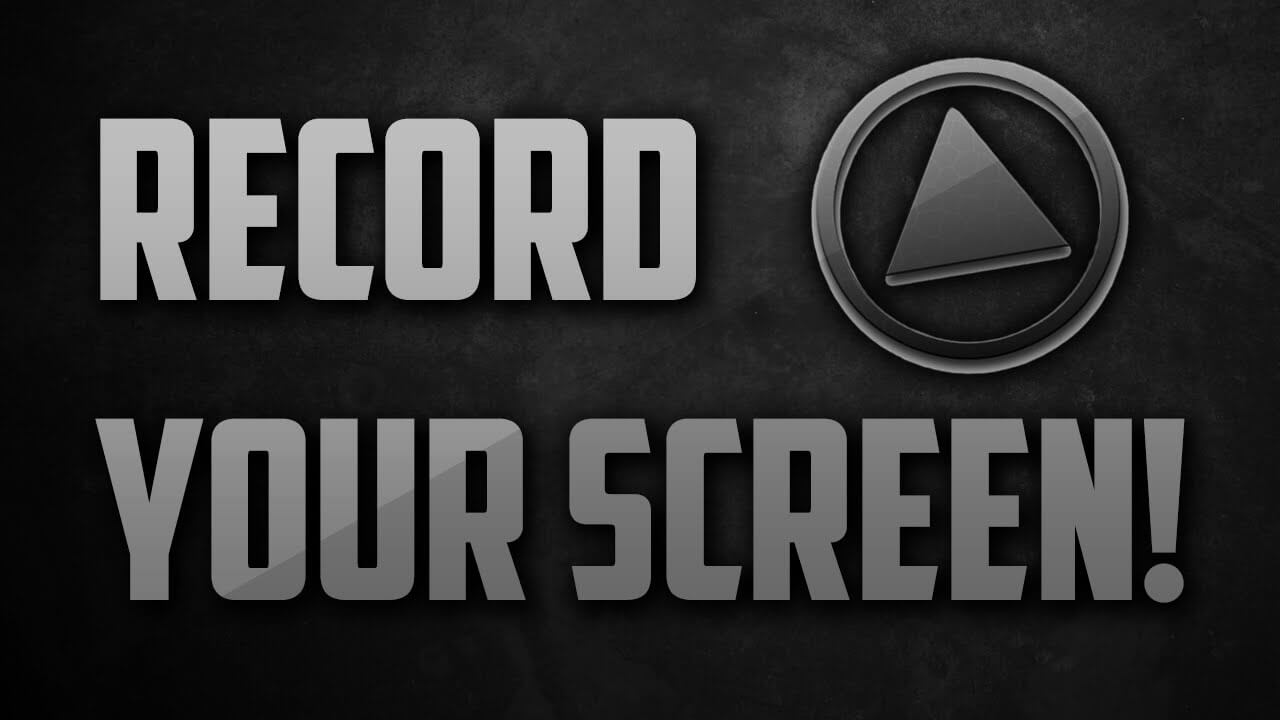 Presumably you already know how to take screenshots on your smartphone, but sometimes you need to record a video for better understanding or showing. Therefore everybody knows that you can record computer desktop. So now we will show you how to record screen of your smartphone, and actually it is easy to do that.

Also when you are done you will receive a file on your smartphone, which you can additionally upload to YouTube or maybe send your friend by email.

We believe that easiest method to record your screen is with app called AZ Screen Recorder. This application has many different features and functions, also you can change quality of the video, add a watermark, and many many other possibilities. But of course you can try other app from Google play market. So can see is quite easy to do that on Android device.

So if you want to record an iPhone or iPad’s screen, then there are two possibilities. The first one is official one and you will need to have a Mac to do that, but also there is unofficial one which does not require a MAC, and you can have a Windows PC.

Actually these feature from Apple is intended for developers, so that they can record or capture their applications in action.

But if you don’t have a Mac and still you’ll need to record the screen. Then you can use AirPlay mirroring software like LonelyScreen which allows you to do that.

Related Topics:androidiphonerecord a screen
Up Next

How to adjust Apple Maps to avoid tolls and highways