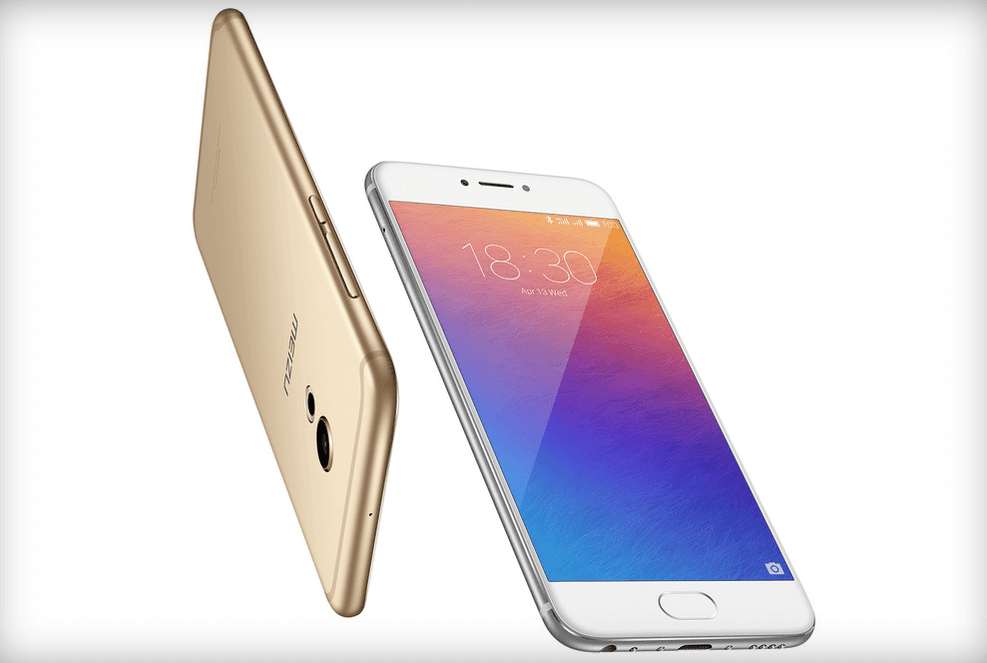 After numerous rumors and speculation, today Meizu Pro 6 finally and officially saw the light of day. New Meizu flagship comes with a 5.2-inch screen, which suggests a certain change in the policy of the company, since it is a precursor Meizu Pro 5 disposed with 5.7 inches. It is important to say that the screen is made with Super AMOLED technology.

The phone comes in a metal case, powered by the latest MediaTek chipset Helio X25, which has 10 CPU cores. It is a three-cluster system, where the strongest cores are clocked at 2.5 GHz. 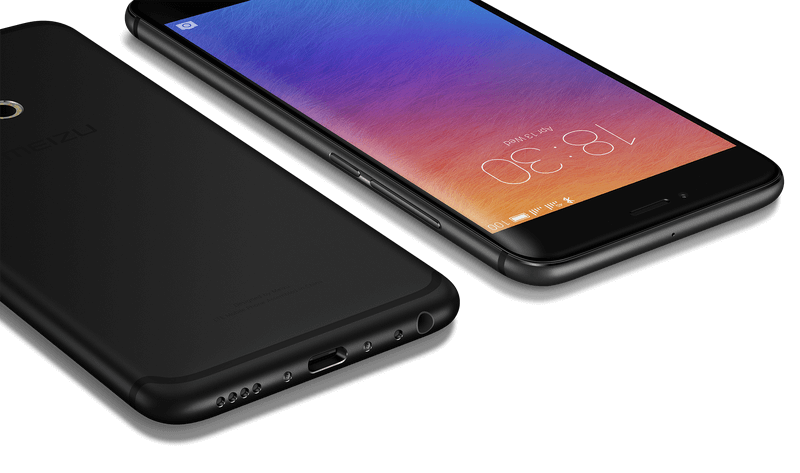 For multitasking cares 4 GB of RAM and an internal memory of 32 or 64 GB of internal memory. For those that this is not enough, Meizu Pro 6 delivers a slot for microSD memory cards. There is also an indispensable fingerprint reader, and interesting are the first information about Meizu Press 3D system, which is obviously a kind of derivative of Apple’s 3D Touch.

The main camera has a 13 megapixel Sony IMX 230 sensor, while the front camera contains a 5 megapixel. Battery comes with a capacity of 2560 mAh with support for fast charging, which will allow 100-percent charge in just 60 minutes. 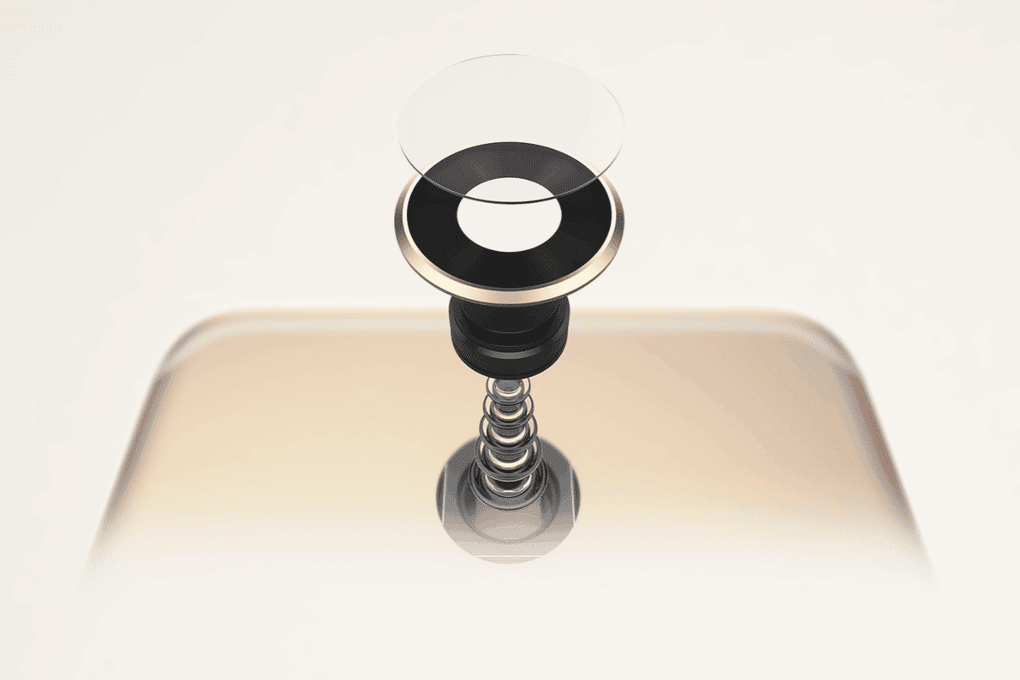 Oukitel C3 – official specs confirmed, it will be cheap?

How to Get the Most Out of Your Smartwatch for Your Daily Routine?

Everything You Need to Know about the Windows 11 Launch

The Future of Folding Phones