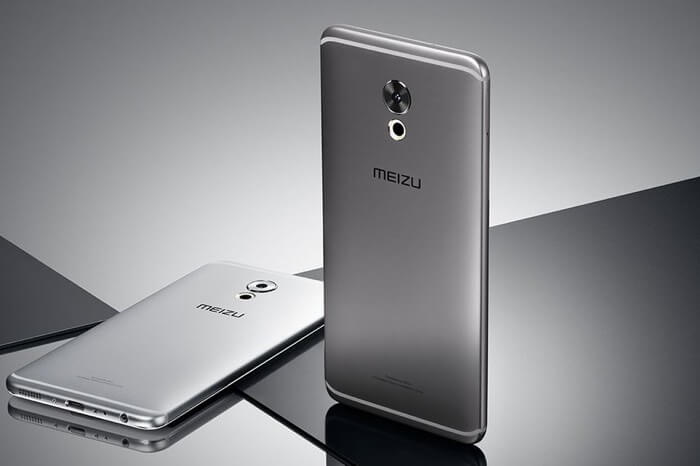 Today Meizu has unveiled new their smartphones Pro 6 Plus and M3X where the flagship phone is definitely Pro 6 Plus. But also both smartphones has the latest Flyme 6.0 operating system.

From what we can see it is much bigger than Pro 6 and 6s where the screen size is 5.7 inches with QHD resolution (1,440 x 2,560px), but this is not all because screen has also Always On feature. The case is made from metal or in other words it has full metal body.

It has powerful hardware which is not surprising because Meizu Pro 6 Plus its flagship phone and it is expected to have this kind of built-in hardware. So it is based on the Exynos 8890 the same chipset like on S7 and S7 edge. Potential buyers can choose between two versions which are 64GB and 128GB. But this is not only different because they have different clockspeeds for the cpu, 2GHz and 2.3GHz respectively, and in both cases they have 4 GB of RAM. 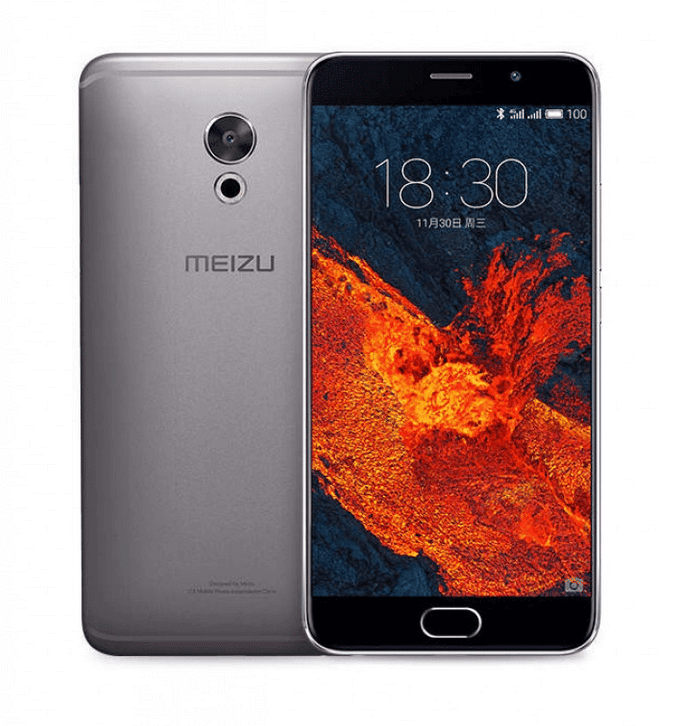 Meizu Pro 6 Plus has 12 megapixel camera with Sony IMX386 sensor with /2.0 aperture, it has many camera features like OIS, LEDs dual-tone. Talking about the battery it has 3,400mAh battery capacity with fast charging technology.

This is the second smartphone from this Chinese company which is actually little smaller than their newest flagship phone. Meizu M3X has 5.5 inch screen with 1080p resolution, and under the hood it has obviously slightly weaker hardware like MediaTek Helio P20 chipset including 3GB of RAM or 4GB of RAM for 64GB version. 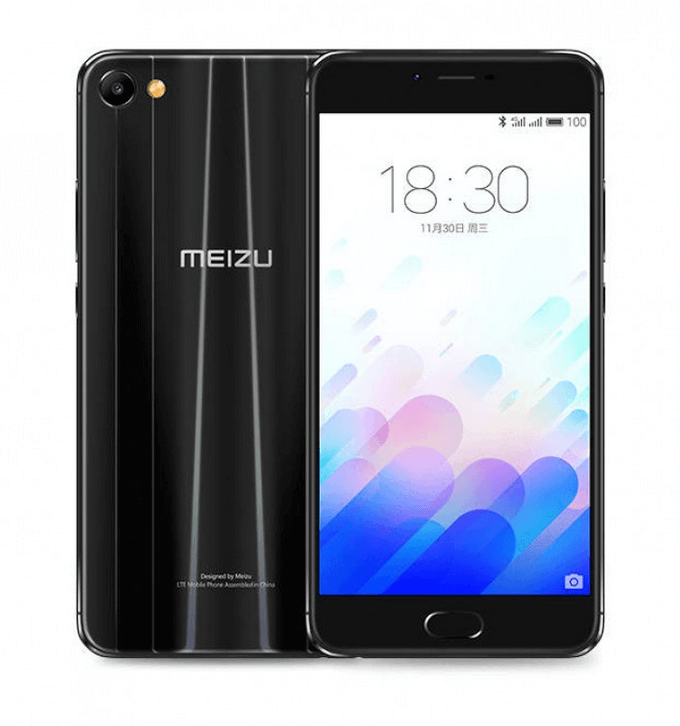 The battery according to the company has 3,200mAh capacity and it also supports fast charger. At this moment Meizu M3X 4GB/64GB costs around $290 while 3GB/32GB costs $250.

iPhone 8 could be Apple’s best selling phone ever, wireless charging and OLED screen