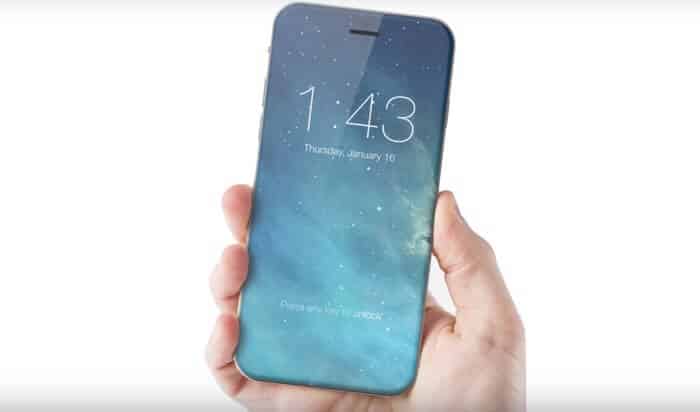 Next year it will be 10 years from the first iPhone, but at the same time 2017 could be most important for the Apple because they could have best selling smartphone which of course obviously is iPhone 8.

From available information precisely from KGI Securities analyst Ming-Chi Kuo, Apple is planning to produce between 120 and 150 million iPhones 8 in 2017. This is a really huge number and if they success this will be a huge for Apple. 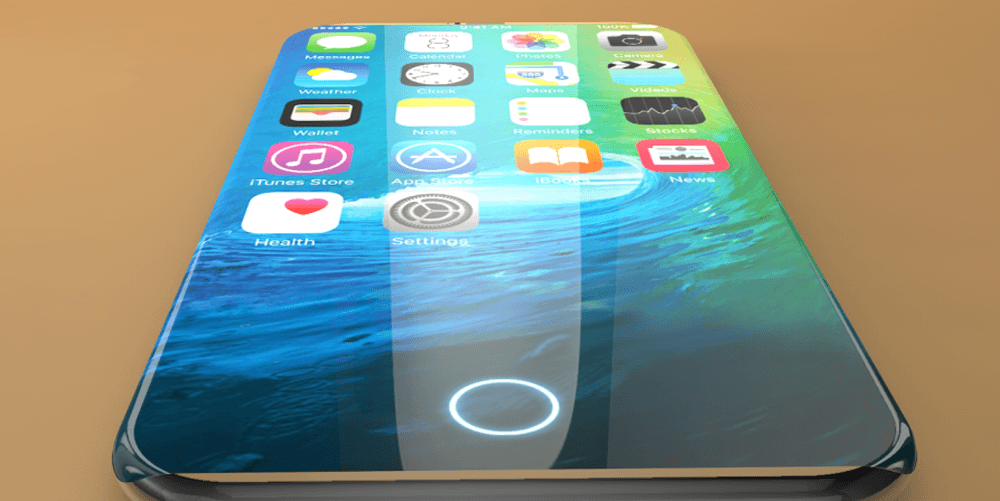 Also it is expected to be at least three different models of iPhone 8, where the third model will be flagship version with curved OLED screen. Also at this moment Apple is testing 8 prototypes so they have plenty of time to decide what the models will they release.

So if Apple really sells more than 120 million devices of iPhone 8, then it will become most popular ever. Therefore KGI Securities analyst Ming-Chi Kuo expects also that new flagship from Apple will have a definitely features like wireless charging.

Related Topics:appleiPhone 8wireless charging
Up Next

Meizu Pro 6 Plus and M3X unveiled with Flyme 6 OS