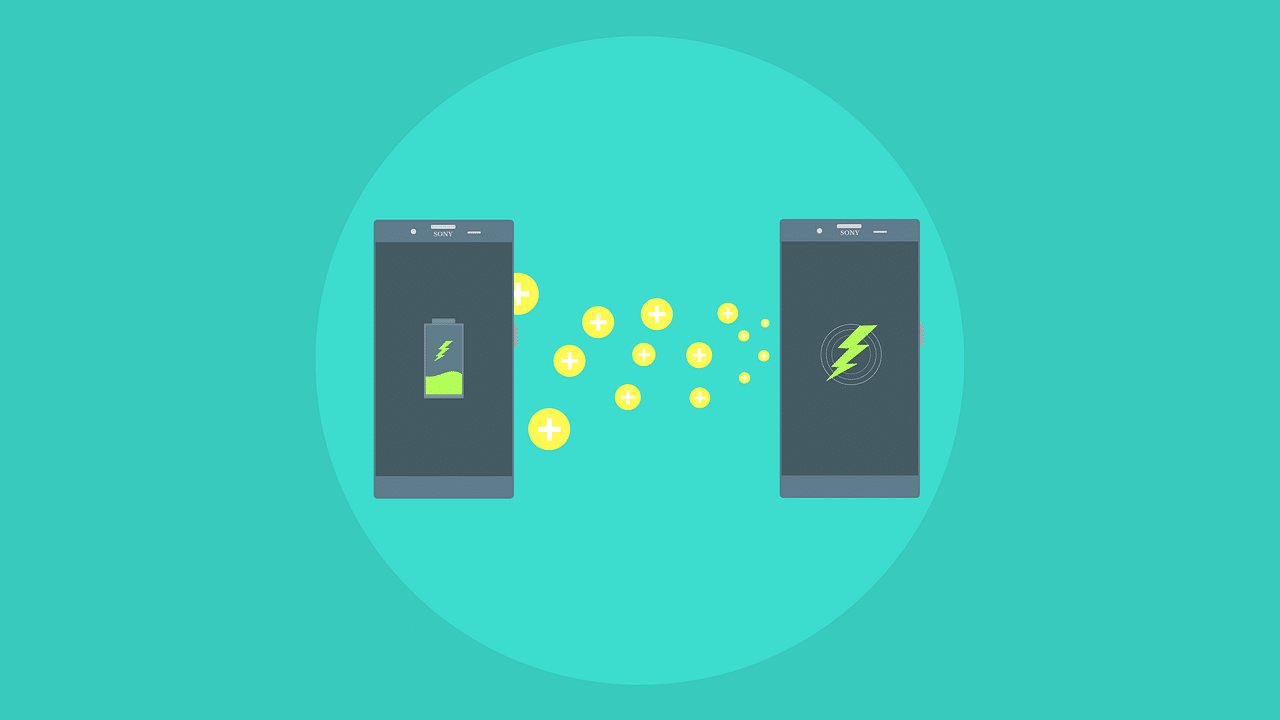 The word “wireless” gives the idea that you can charge your phone without the use of wires, electronics, or cables. Wireless charging is one of the most popular trends in mobile technology today. Of course, it has been around for a while, but the problem was that it required proximity with the wireless charger to charge your phone, which could be an inconvenience when using it in public places.

Some of the benefits that you might  not know about wireless charging include:

Wireless charging: The history of invention

Although wireless charging seems futuristic, it dated back to Tesla’s invention in 1890. More advanced wireless charging systems are now being developed. It may sound far-fetched, but it’s been over a hundred years since the idea of using wireless energy transmission was conceived. Recently, this has been improved thanks to the use of modern technology such as phones and laptops. Finally, we can see the results of this fantastic invention.

Nikola Tesla was a visionary and had an idea for a communication system way before it became a reality. By 1890, he had managed to invent & demonstrate the technology, but his vision didn’t have any practical use back in those days. Imagine what Nikola Tesla would have done if he’d seen his intuition become so widespread!

Wireless charging uses a magnetic field to emit the energy from a device and transmit it across a short distance towards another device. It differs from the wireless transmission of information because it does not need any connecting signal so that the receiver can be completely isolated. This mode requires a charging stand or inductive wireless pad to charge the phone.

To better understand how wireless chargers work, learning about the two main types available is essential. The first type of wireless charger is an induction charger that uses electromagnetic induction to transfer power between two electrical conductors placed on either side of the device. The second wireless charger, which is more common, implements resonant coupling to send power wirelessly.

Wireless charging modes work by wirelessly transferring electricity from a pad to your phone. The charging coils located in your phone and the pad need to be aligned correctly; otherwise, you won’t be able to receive a charge. Energy is inducted and moves along the coil of the pad to create a magnetic field. The magnetic field is detected by the electrons present in the device’s coil, causing them to move as well. This movement generates electricity which can be used to power up your phone.

The principle behind resonance wireless charging is the same as with induction charging. The only issue is with distance, so it’s mainly suitable for small devices. A critical difference with this type of charging is that the phone does not need to be aligned and placed perfectly on the charger for it to work. However, as the distance increases, the magnetic field that it produces decreases. If you would like your smartphone to charge quickly, keep it close to the charger pad.

The Qi standard is used by virtually all device manufacturers that use wireless charging, such as Apple & Samsung. The Qi standard is a collection of methods and specifications that cover all wireless chargers for phones. Compliance with this standard means that the charger will detect when your phone is placed on the pad and will switch power settings accordingly. The Qi standard is responsible for the safety standards established to ensure the quality and safety of both devices and those who use them. Wireless Power Consortium (WPC), which deals with the Qi standard, certifies Qi-compatible products. This certificate helps give you more peace of mind while using this technology. To avoid malfunctions, device damage, and excessive overheating of the pad or smartphone, buying only Qi-certified devices is always highly recommended.

What Is a Bot? A Beginner’s Guide to the History, Characteristics, and Types of Bots

5G Technology is Going to Change the Cellular Industry Forever