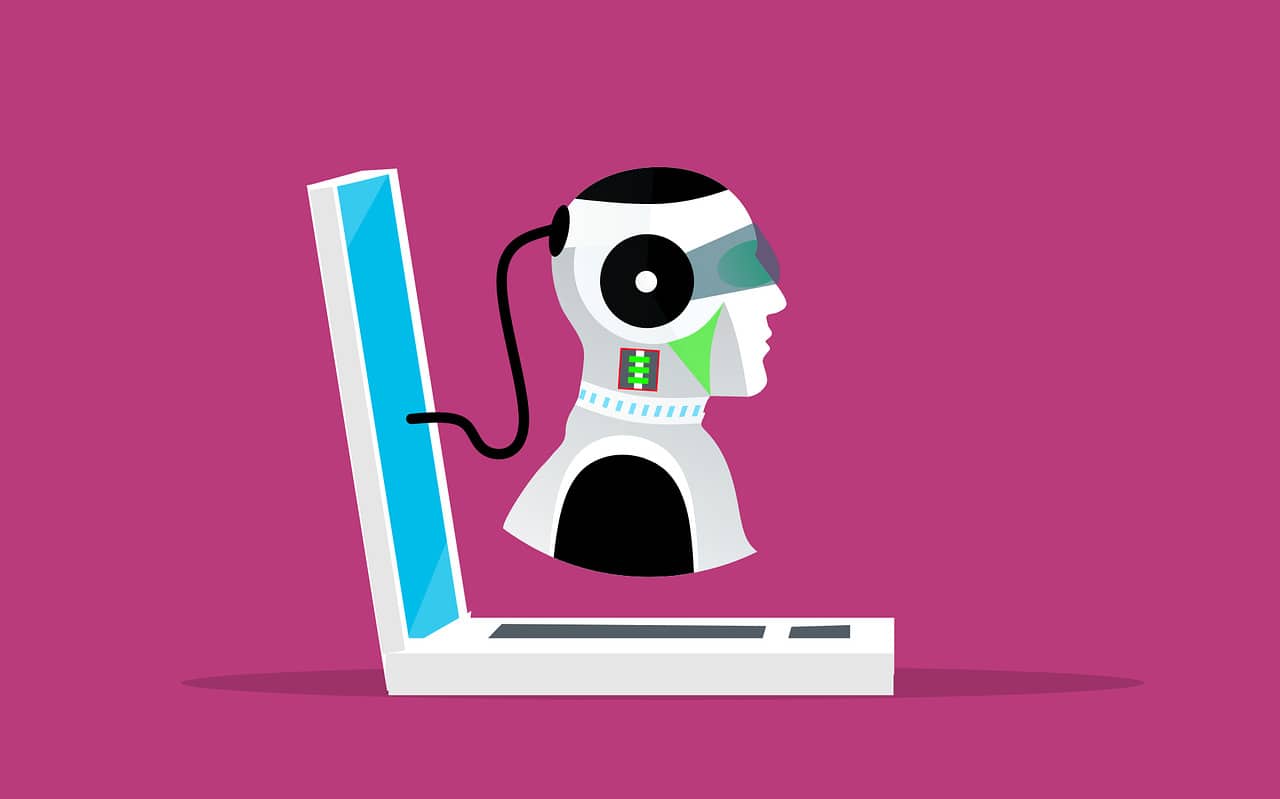 Bots are computer programs that complete tasks independently. Many different types are designed for other use areas, including chatbots, social bots, and bots that can assist with the crime. Botnets are made up of machines that communicate with one another. They can be helpful or malicious. When bots communicate with each other through a centralized network, this infrastructure is known as a botnet. In many cases, these are misused for attacks in the context of DDoS attacks on IT systems.

For bots to be functional, they must adhere to the platform’s guidelines on which they are running. These bots generate traffic equivalent to “almost half of today’s internet” & can provide many benefits, such as engaging with customers & simulating human communications (social media). Bots can be considered any digital tool that behaves like an automated agent, used for good and questionable purposes.

Due to the ability of bots to automate tasks or provide security, it is essential to be aware of the different types of their capabilities.

The word is of English origin and means something like a robot. Like mechanical robots, software-based bots are designed to handle repetitive tasks. Bots run commands that are defined in the form of algorithms and functions. They can implement these commands faster and with greater precision than anyone could. Therefore, bots can be described as computer programs that work autonomously and automatically and do not depend on humans or other programs for their functionality.

In 1993, the first Internet-based bot was made available to the general public. The World Wide Web Wanderer was responsible for monitoring the growth of the Internet and keeping the collected data in a central index. The Web Wanderer mastered these tasks entirely autonomously. Today, the field of application for bots is vastly more diverse.

Software-based robots are used, for example, as chatbots in customer service, are on the move as social bots on social media, continuously search the World Wide Web as web crawlers for new content, or carry out DDoS attacks and spam as dangerous botnets.

There are many different types of bots with other purposes. To make it easier for you to understand how software-based bots work, think of them as if they were physical robots instead. Software-based bots do not consist of parts like threads and screws but rather just software codes.

Computer code is the instruction set that helps your computer communicate with other computers or people. Its design can be very basic or complex, but they all serve the same purpose: to send and receive information.

With the increased use of bots and chatbots on social media, it can be difficult to tell them apart from real humans. While bots and other AI writers will never be as sophisticated as humans, they can still provide an effective service for less experienced developers. In addition, various tools and interfaces are offered with which users can create bots. For example, the social media giant Twitter provides an option to program its chatbots for likes and retweets.

List of tasks that a modern bot can perform

The tasks and functions can be as diverse as the different application areas on the World Wide Web. However, among the main areas of responsibility are:

Understanding the Basics and importance of an Intranet

Wireless Charging Technology: What is it, and how does it work?