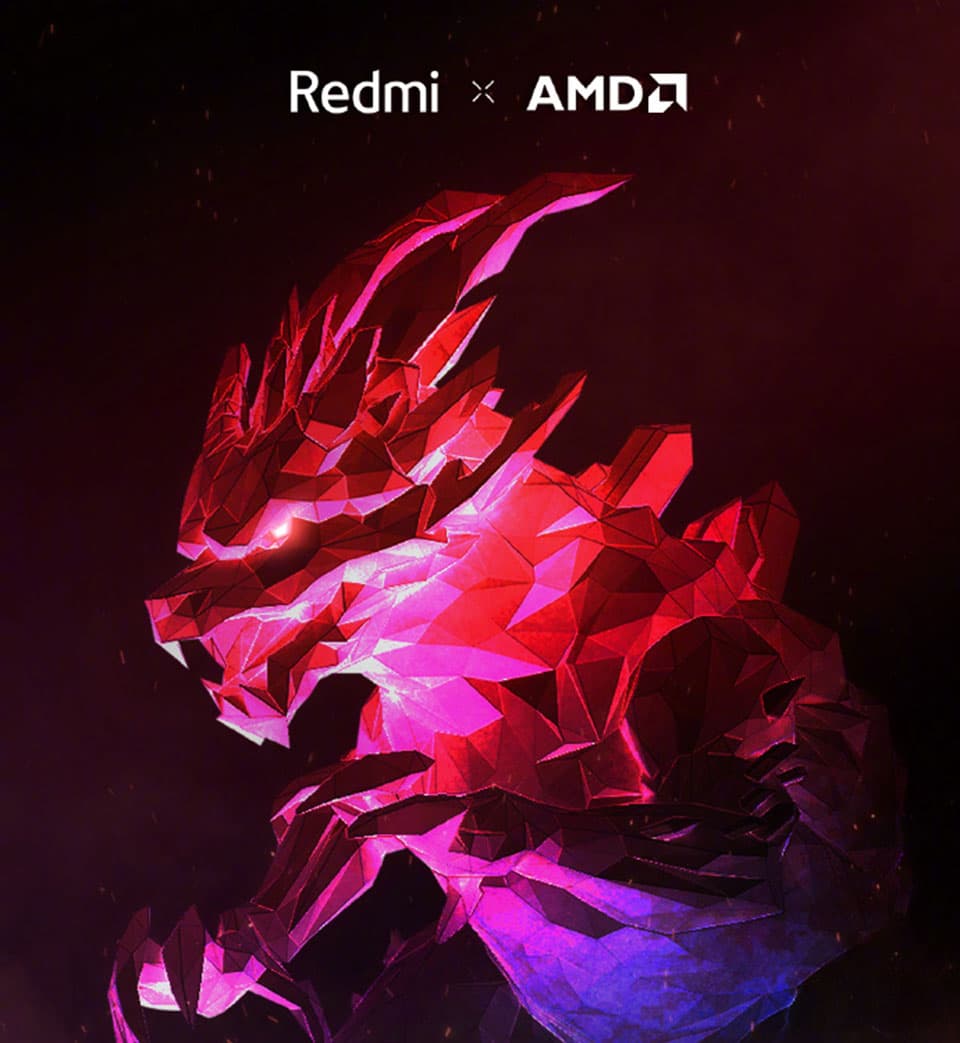 Xiaomi has presented the budget smartphones Redmi 8 and Redmi 8A in China. The manufacturer has announced the new devices: Redmi K30 with 5 G support and a new laptop by the Redmi brand.

The official name of the laptop was not announced.

According to the confirmed information, the laptop will be powered by the AMD Ryzen processor.

The previous lineups of RedmiBook were powered by Intel CPUs. The rejection of using Intel processors in favor of AMD is an opportunity to significantly reduce the cost of Redmi laptops. So quite possible that the manufacturer is planning to release a completely new budget line of laptops, and choosing AMD Ryzen CPU is the absolutely right choice for it.

Currently, the official info about the specifications is not announced, but it is expected to be unveiled in a few days.

So stay tuned. The presentation of the new products is established on October 21.