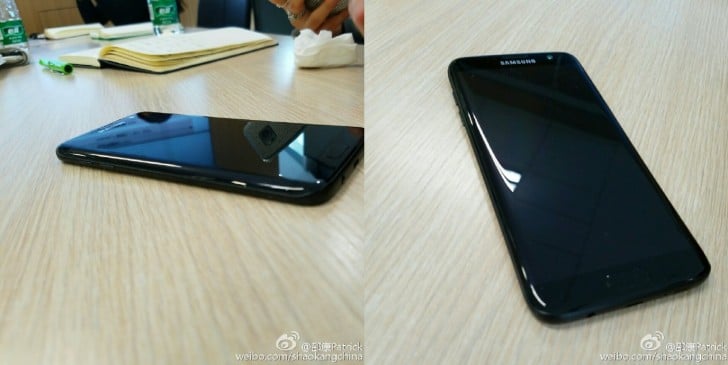 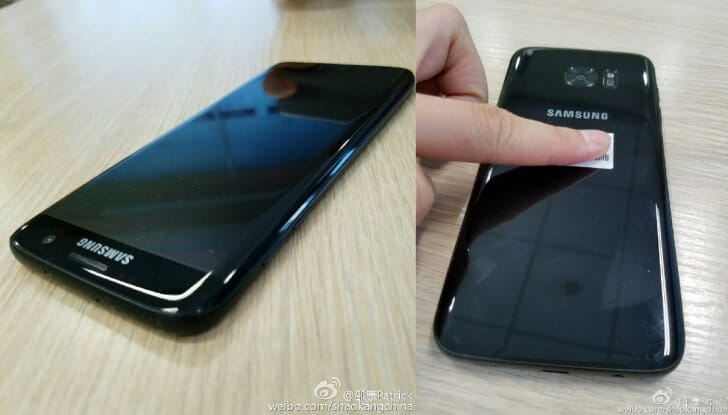 When we talk about tech specifications Pearl Glossy Samsung Galaxy S7 Edge will be very similar to normal S7 Edge except for internal memory or storage because it will have 128GB. Also at this moment we do not know what will be the price.

Real photos taken by Oukitel U20 Plus