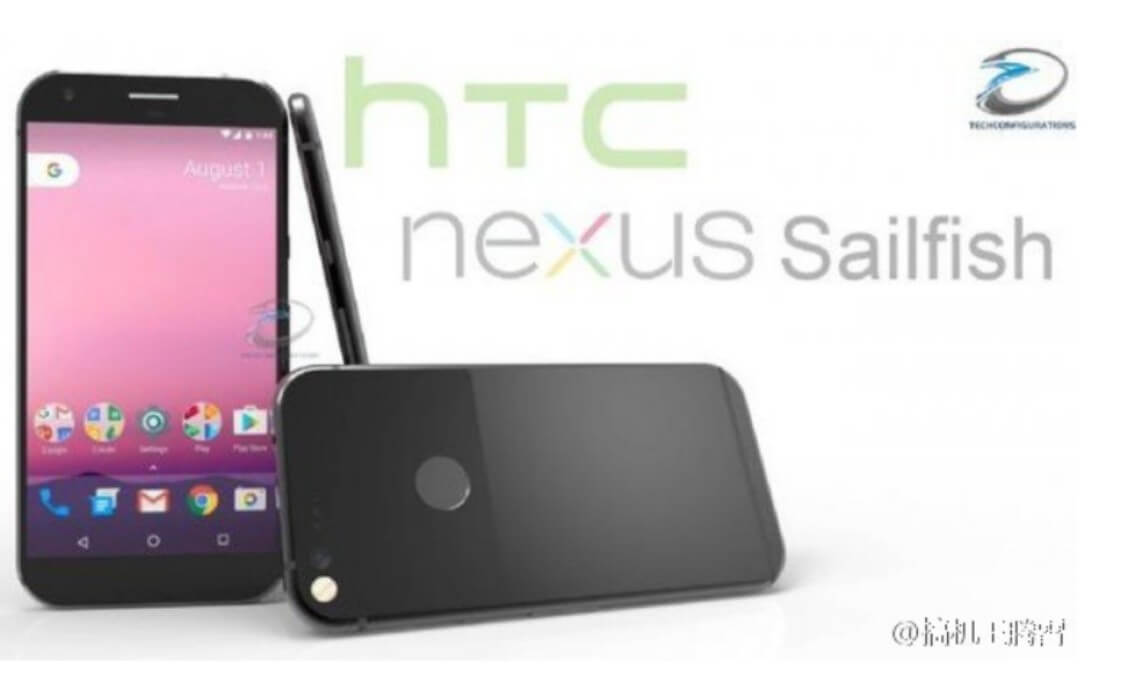 If you don’t know, HTC is preparing a new smartphones for 2016. At this moment we do know that name for new flagship models will be the Nexus Marlin. While for mid-range models they have decided to use name the Nexus Sailfish.

So today we have discovered renders on Chinese blogging site Weibo. Also we know some technical specifications from latest rumors, and HTC Nexus Sailfish should have 5 inch screen with full HD resolution. It will be based on quad core CPU with 4GB of RAM including 32 GB for storage.

Also with think it will have 12 megapixel rear camera while the front facing camera should have 8 megapixel sensor. The battery will have 2770mAh capacity including Type-C USB port. Talking about operating system it will come with pre-installed Android 7.0.

New Nexus smartphones should be released next month or in some period than. For potential buyers it will be available in black, gold and silver. 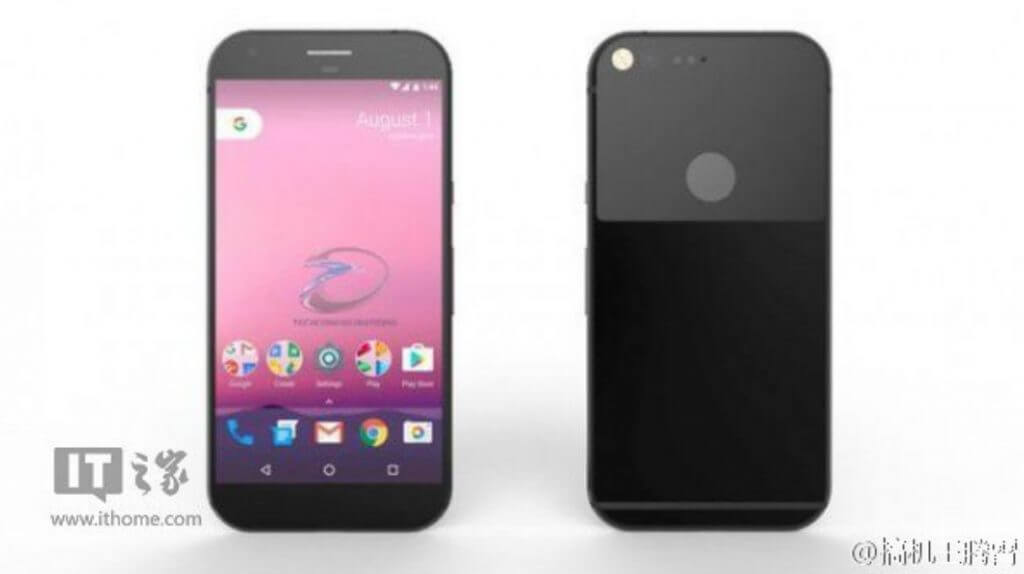 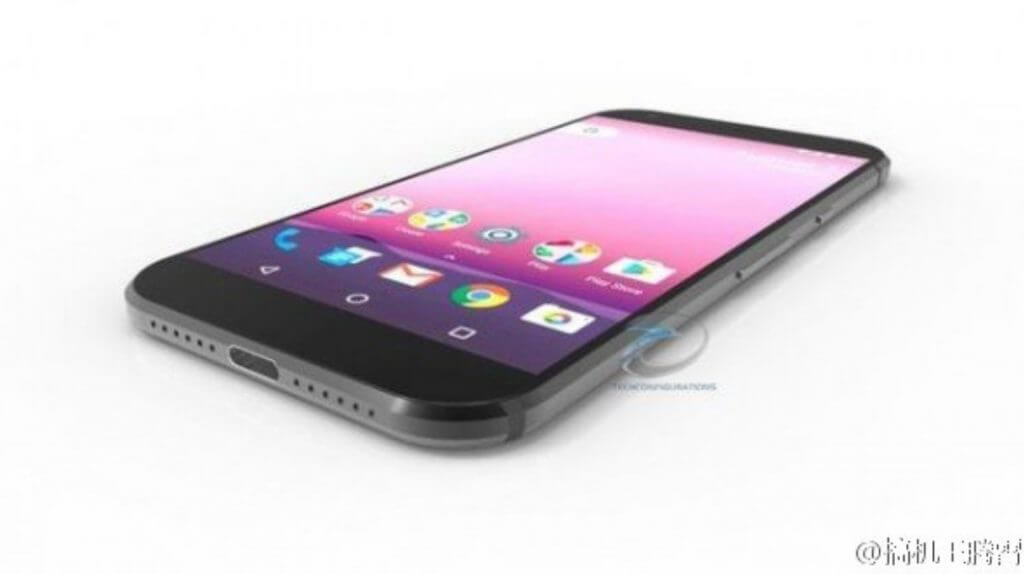 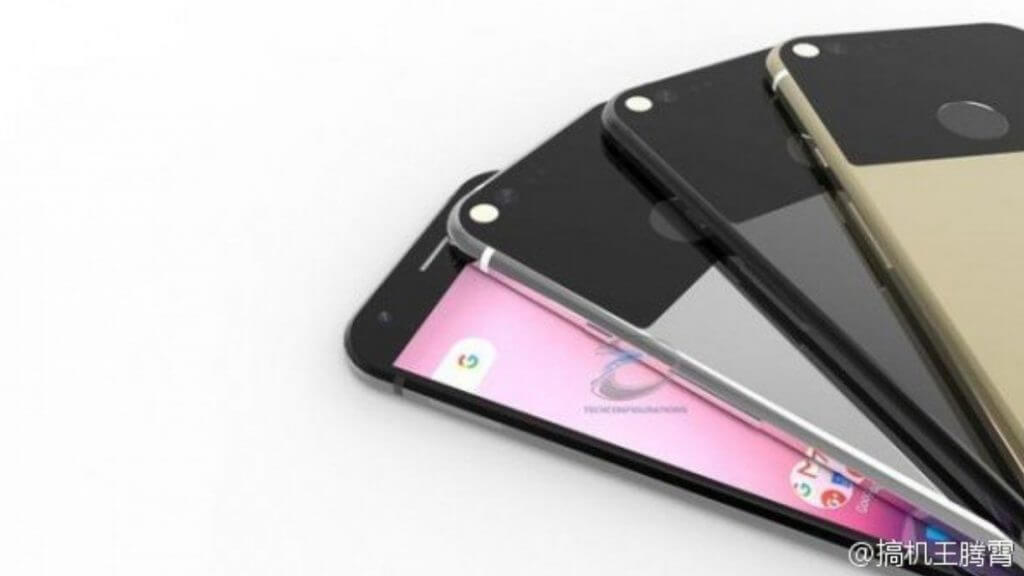 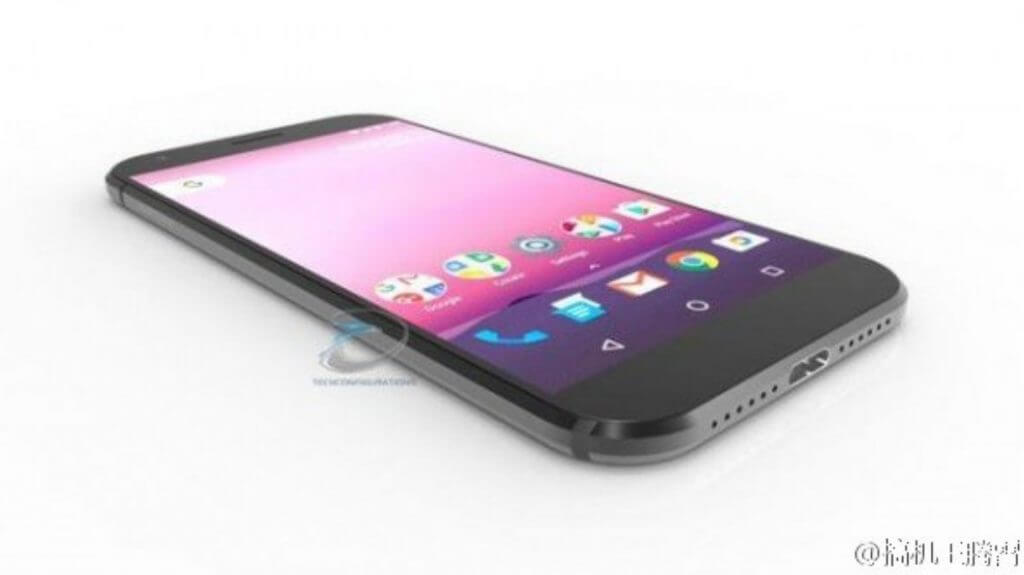 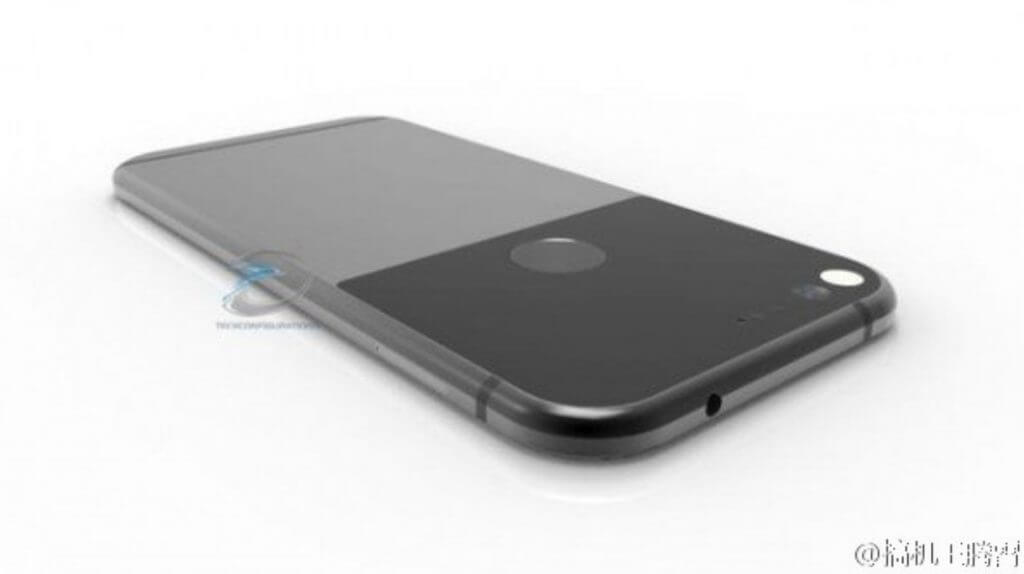 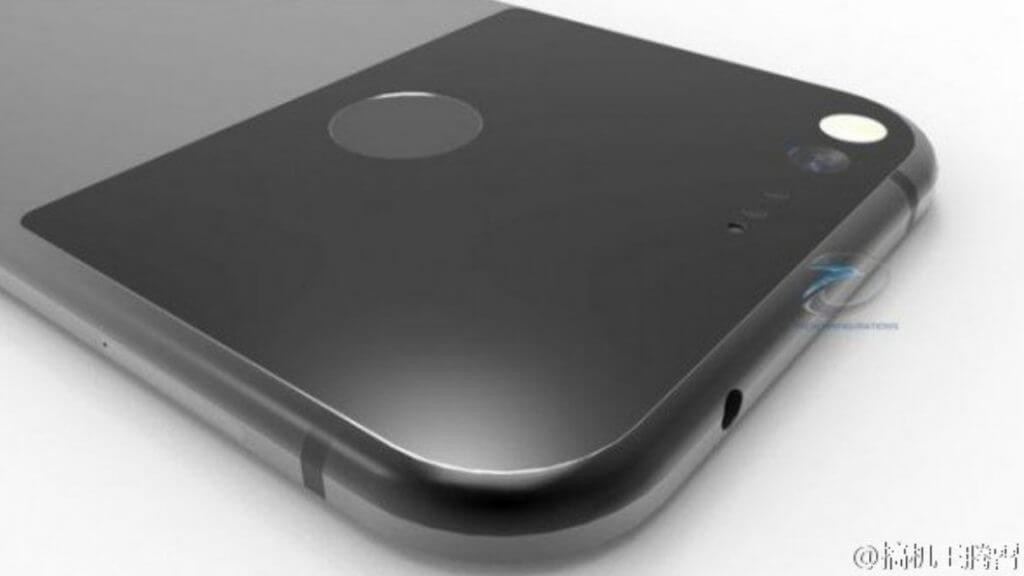