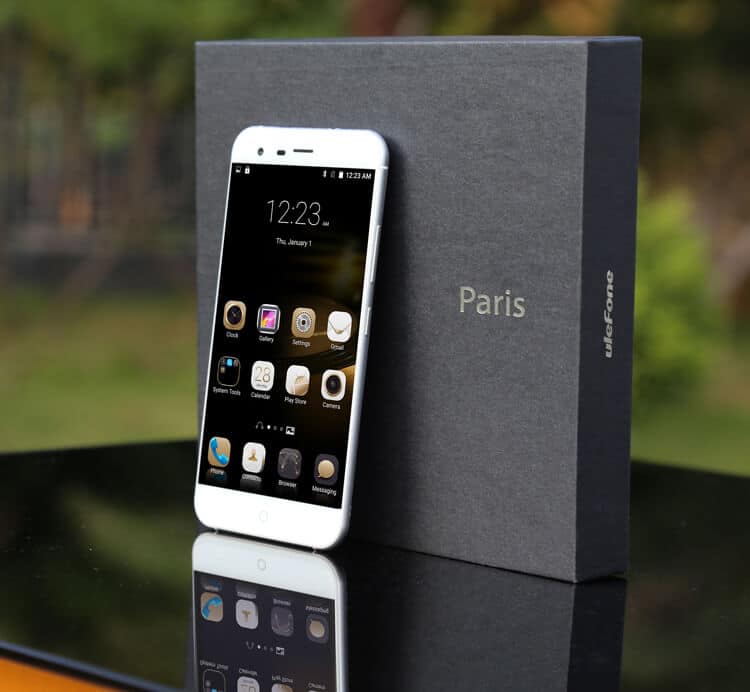 Inspired by the success of excellent sales of Paris, the Chinese company has decided to produce and mid range version of this smartphone. They called it Ulefone Paris X.

If you think that this is something similar to OnePlus X, you are right. Somehow it seems logical parallel, because this is known globally and also the Chinese company also recently unveiled its “X” smartphone.

So, and Ulefone Paris X is a lightweight version of Paris model, which is for 10-dollars cheaper than the standard model, and differs only by the processor and the main camera. We’ll just remind you that the case is metal, a mixture of aluminum and magnesium elements. 5 inch screen and HD resolution with 1280 x 720 pixels, and is protected with 2.5D curved Corning Gorilla Glass 3 glass.

So you can see that the Ulefone Paris X is good choice in this price range and if you are interested you can buy at this Chinese web shop.