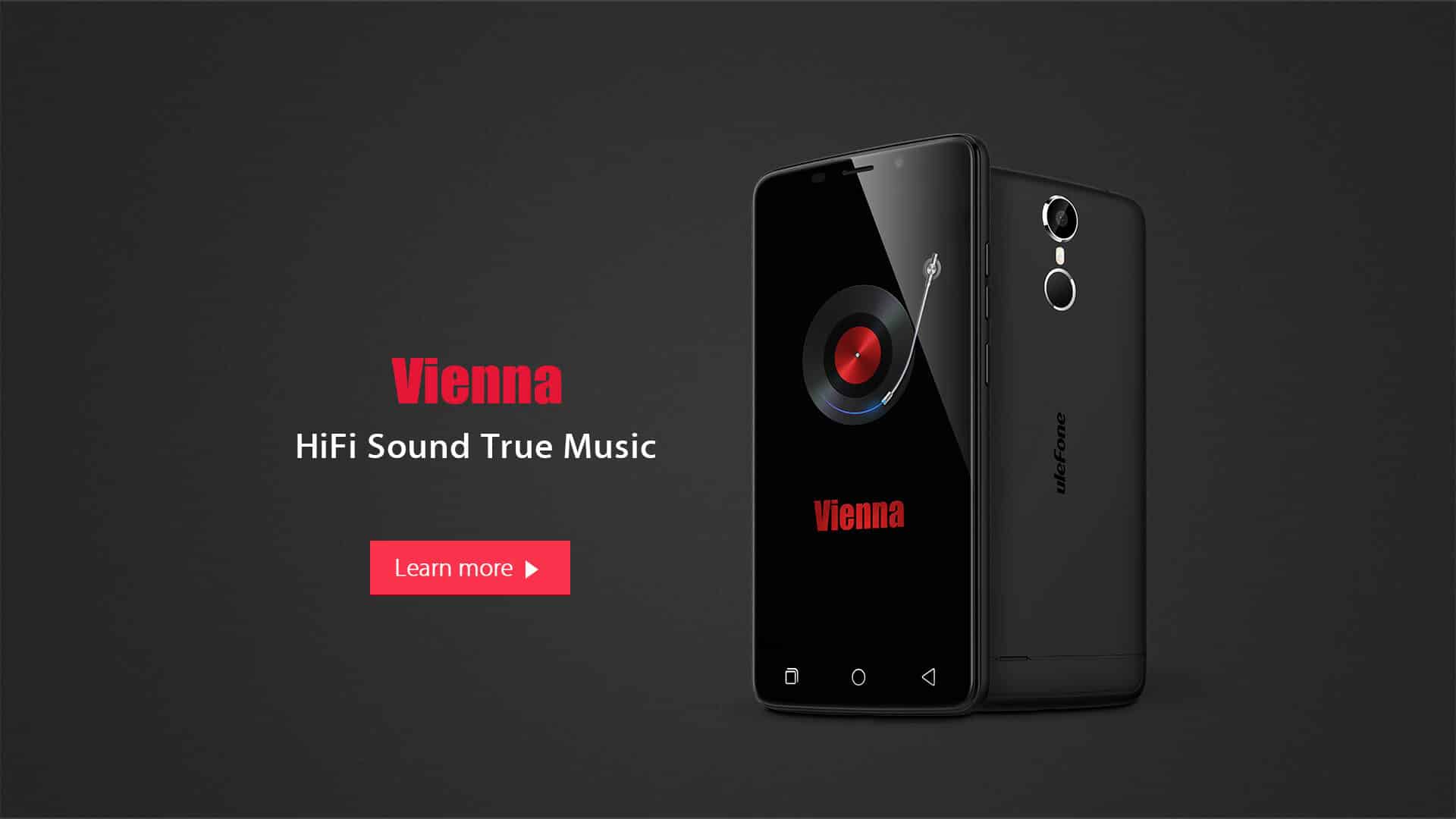 The basic idea for which was produced new UleFone Vienna is definitely a sound. His Hi-Fi audio system is really cool and can match with the best.

To meet the expectations for lovers of good sound, UleFone Vienna has built-in a special Hi-Fi chipset and NXP’s Smart Audio PA with separated digital analog converter (DAC) and amplifier, so the sound as you can expect is simply superb. Even the built-in speakers are top offer in this category.

Otherwise, the smartphone has a 5.5 inch LTPS screen made by Sharp, and has a Full HD resolution, and is further covered with a 2.5D curved glass. The screen has also coating against fingerprints, with Corning Gorilla Glass 3 protection. 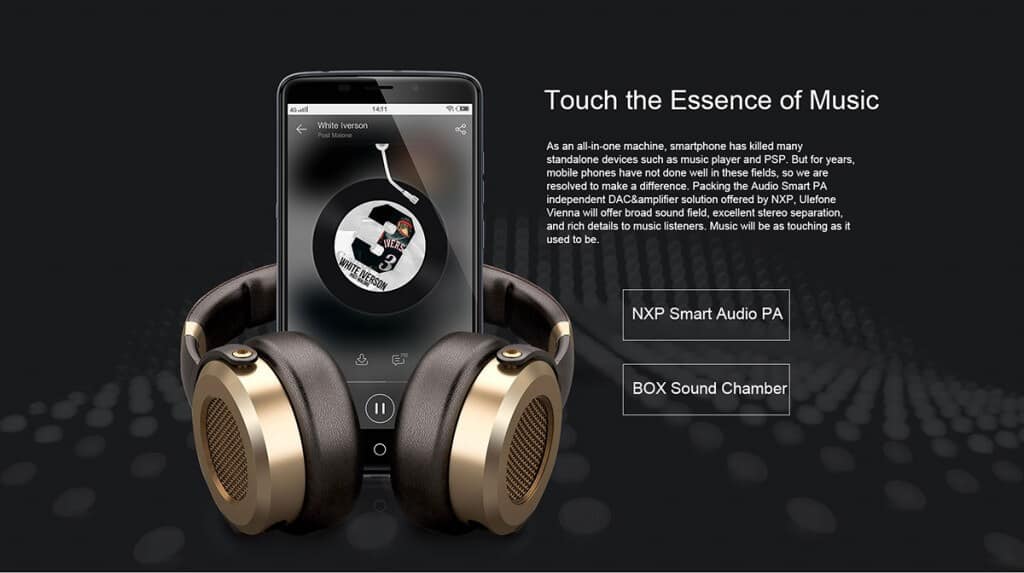 Vienna is made of metal and it is beautifully designed, while the battery capacity is 3250 mAh made by Sony. Of course, it supports fast charging. Otherwise, the device runs on 64-bit and 8-core MediaTek MT6753 processor with speed 1.3 GHz with Mali-T720 GPU.

It has built-in 3 GB of RAM and 32 GB of internal memory expandable via microSD card up to 64 GB. There are also two cameras – front 5 MP (OmniVision OV5648 sensor), and the rear is 13 MP (Panasonic MN34172 sensor, aperture f / 2.0). Under the rear camera is round fingerprint reader which responds up to 0.1 seconds, and can store up to 5 different fingerprint s.

Let mention also in the end that Ulefone Vienna runs on Android 6.0 Marshmallow operating system with the new U Launcher interface, and four UI themes, and the device comes in four colors – black, white, gray and pink.

The price is now $162, we consider that it is not a lot for such a dual-sim phone such as is this phone. If you are interested, you can buy it at Gearbest shop.