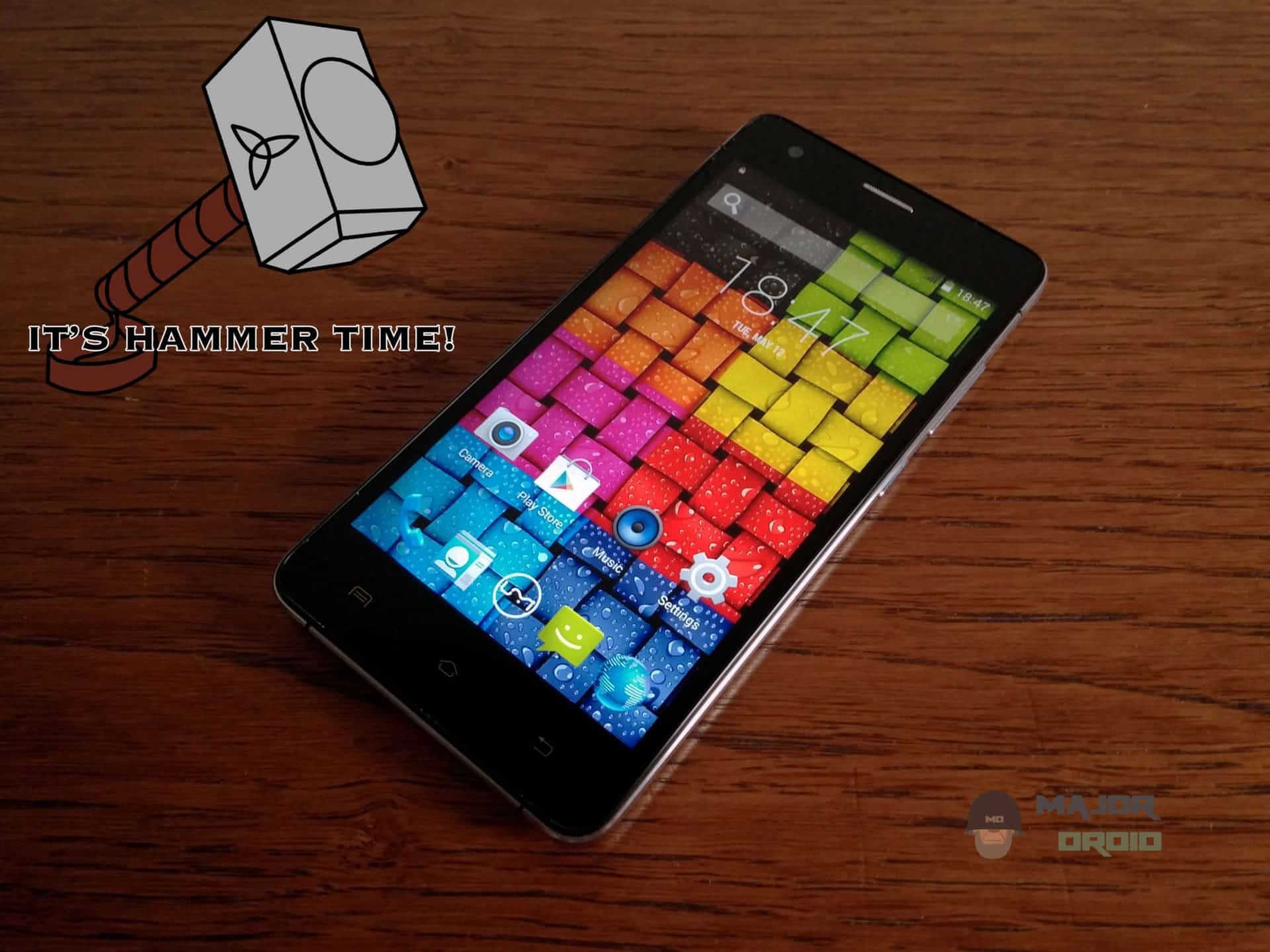 I for the first time work with UMI smartphone called Hammer. So I’m very curious why they have chosen this name and I think you will be also curious. Also if you have noticed the UMi Hammer is very similar to the Doogee Ibizia F2. So stay here and find out more. 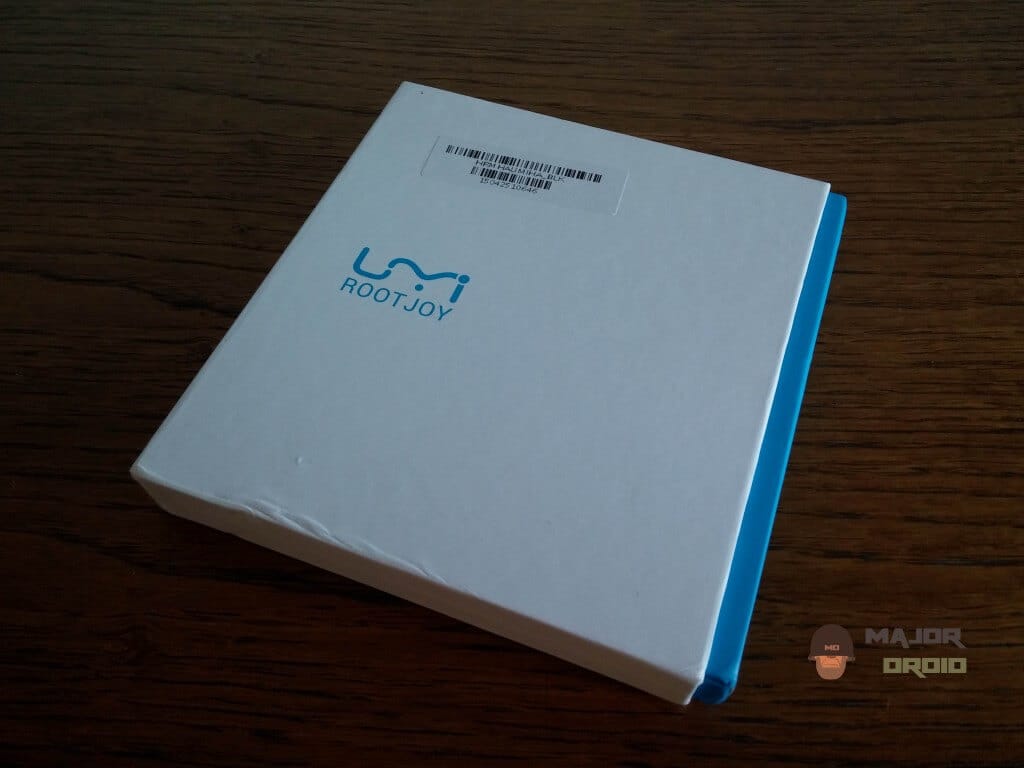 Chinese company UMI have stated that thier newest smartphone Hammer will be more durable and resistant than other usual phones. This is because the screen is protected with dual glass where on top of glass is Gorilla glass. Also the body has metal frame which further enhances resistance. While the back side is made of plastic. So you can see that this smartphone is more resistant like Borg.

Also this device is available in 2 colors which are white and black. In my personal opinion Umi Hammer has really cool design and I think you will like it. The other thing I want to say that it has premium feeling when you are holding it.

As I said earlier it has 5 inch IPS HD screen with dual glass protection. Comparing this phone with one other which has full HD screen I did not noticed huge difference in sharpness. So I can freely say that this screen has a sharp display, I have also noticed that colors are pretty natural and viewing angles are very good thanks to IPS technology. Also during use I did not find any problems with screen digitizer because it is very precise. 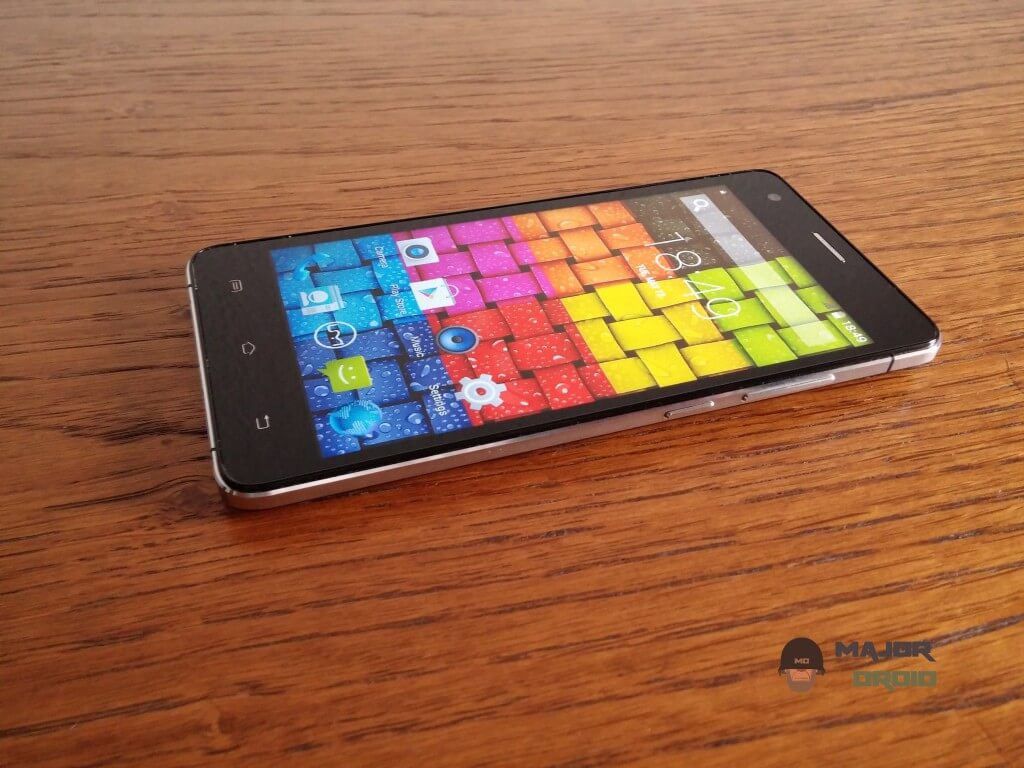 From my experience the Umi Hammer is pure mid range smartphone which actually have a pretty strong hardware. So it has very good quad core CPU Mediatek MT6732 at speed 1.5 GHz with 2 GB of RAM while for GPU they have decided to use Mali-T760. From other hardware information I can say that it has 16 GB for internal storage which can be extended with microSD card up to 32 GB. 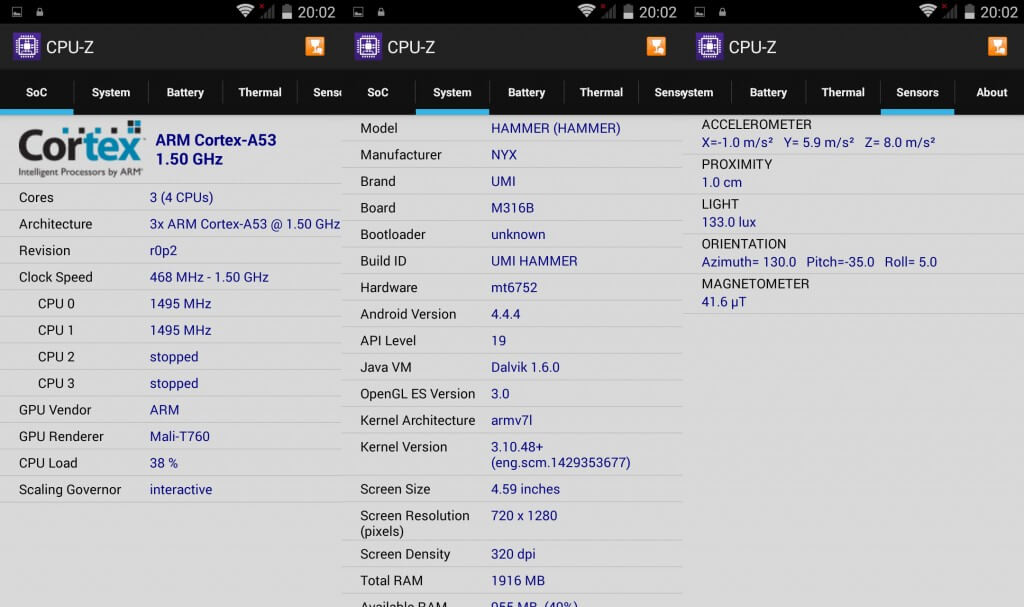 For now I have also tested it with few benchmark test applications like Antutu benchmark, Vellamo and Geekbench. The test results you can see below which are expected to be from this hardware. Also I think you will be curious how the games and other similar apps works in everyday use. So you don’t need to worry because I tried several different games including GTA San Andreas and all games without any problems and lags. So I can freely say that the UMi Hammer is born for gaming. 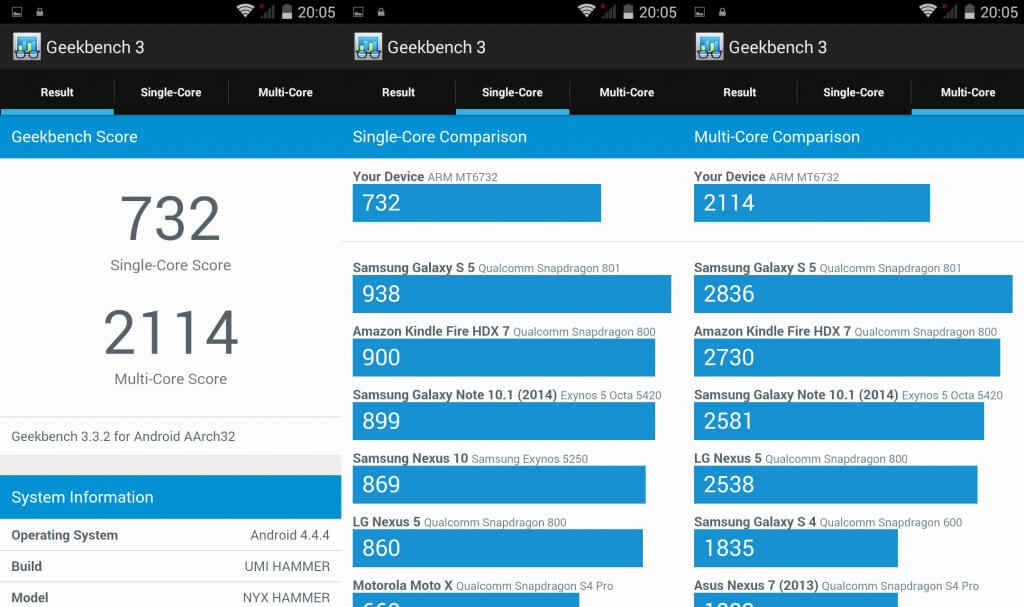 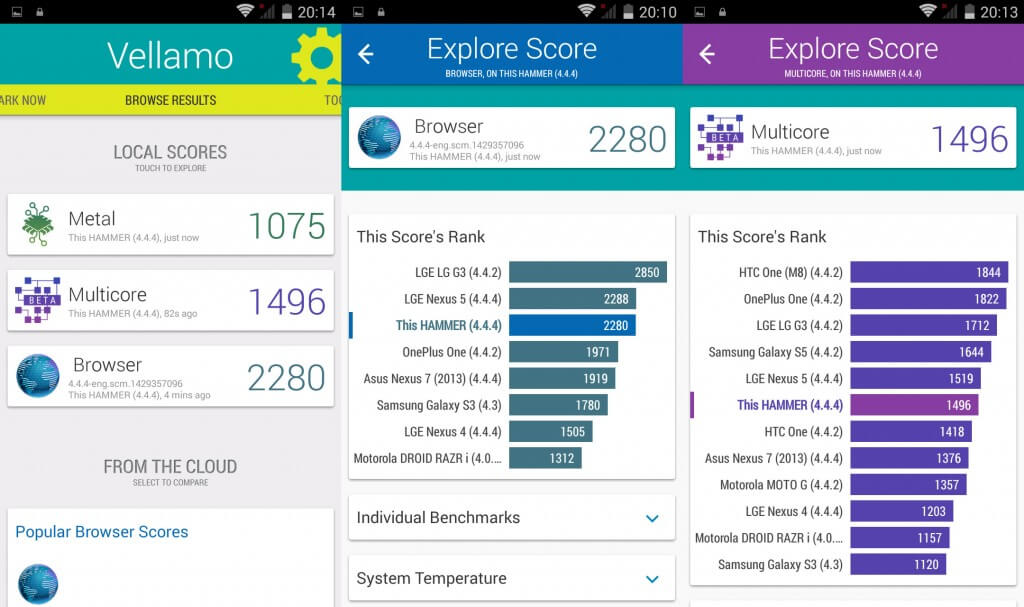 It is delivered with installed Android 4.4.4 system which is practically stock because it is not too much customised. So I can say that the phone comes with clean ROM. Because of that during use I did not find any errors or lags so I can freely say that system is fluid and fast. It offers also possibility of wireless update, gesture controls and many cool looking wallpapers.

When we are talking about connections like GPS, wireless, 4G LTE network and 3G network of course Umi Hammer has all this functions. This all functions works as they should work. It is also very interesting that for 3G network supports all possible frequencies for European customers, so it supports WCDMA900/2100MHz. I tried wireless and I am pleasantly surprised because the connection is stable on great distance. And last but not a less important is GPS navigation which also works with precision of 3 meters. 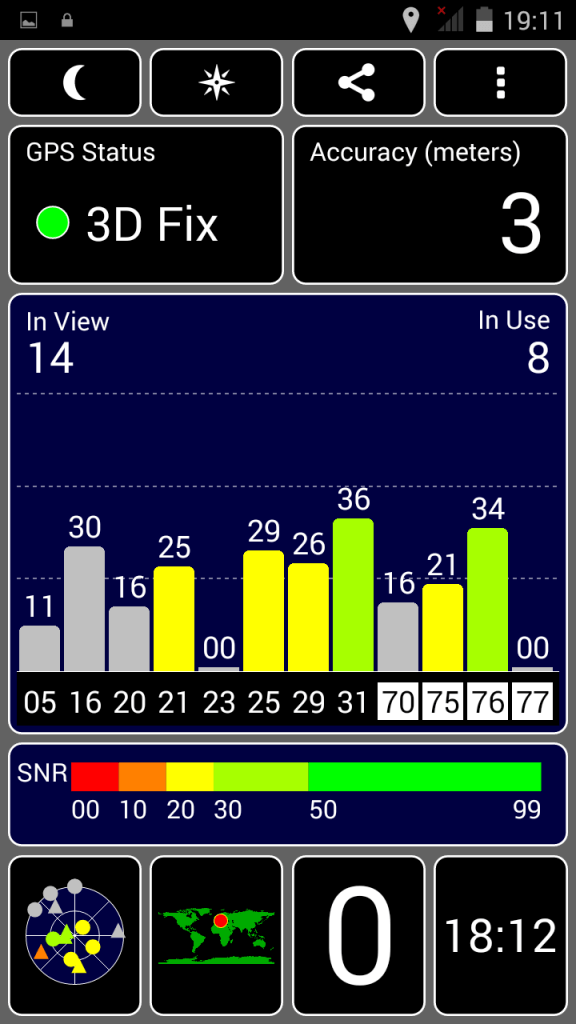 According to the company the UMi Hammer has 13 megapixel primary camera equipped with dual led flash. It sounds great on the paper so I was very curious how for real is good this camera. So I have photographed in several different conditions. So after I examined all photos I can say the photos are enough sharp but sometimes the color of the photo is not the right. In my opinion for this price range the photo quality is more than I expected.

It has battery with capacity of 2250mAh which with average use it can last day and a half. At this moment I have only this information because it is too early to say more. But from my experience I think it will continue to work with same battery results.

When all things are considered I can say that the UMi Hammer is great choice in this price range which is actually around $140. Because it has excellent build quality, metal frame, dual glass protection. It has also pretty strong hardware like 2GB of RAM, 64-bit CPU. There is also led notification, support for 4G LTE network. Overall it is a good durable phone and at the same time it looks really cool. If you are interested to buy UMi Hammer at lowest price using coupon: UMIGR for discount you can do that at Chinese shop Coolicool, which now they have it also in European warehouse.