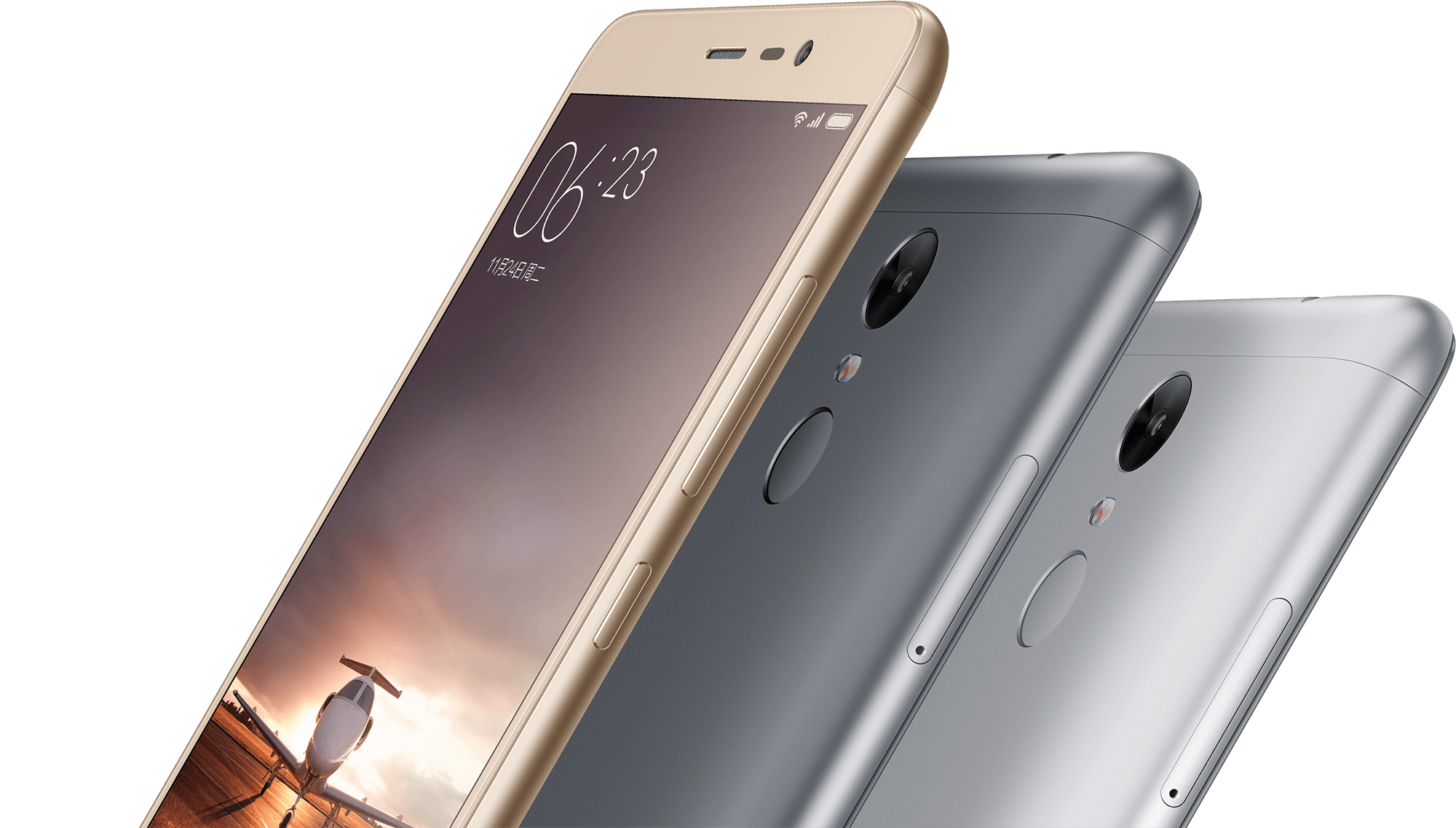 If we look back few months when Xiaomi introduced Redmi Note 3 which today is still top smartphone on the market. For some reason this version was not enough for Xiaomi and because of that they have decided to introduce the new model called Xiaomi Redmi Note 3 top version. So what is special about this new model?

From what I can see Xiaomi Redmi Note 3 top version is same like the older model when we are talking about the design. But it has better a built-in hardware and of course better performance. Although the design is the same, it is still a beautiful phone in my personal opinion. But as I said earlier it has more powerful hardware like six core CPU with speed 1.8GHz and it comes with metal body. 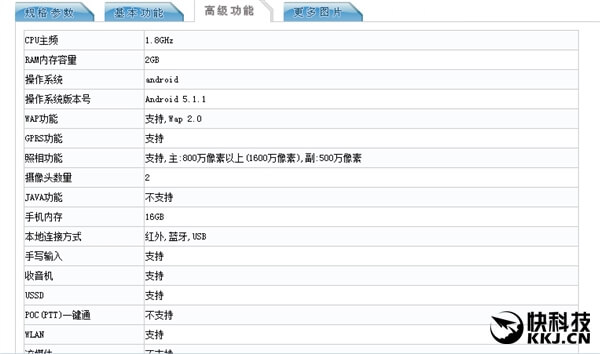 It is also positively surprising because they have decided to upgrade the primary camera from 13 megapixel to 16 megapixel. From other information I can say that the battery is the same with capacity of 4000 mAh. 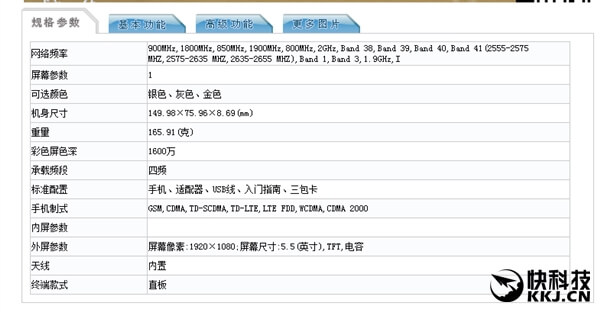 The price at that this moment for the Xiaomi Redmi Note 3 top version should be around 1,299 yuan ($200). It is slightly higher than for for older model.