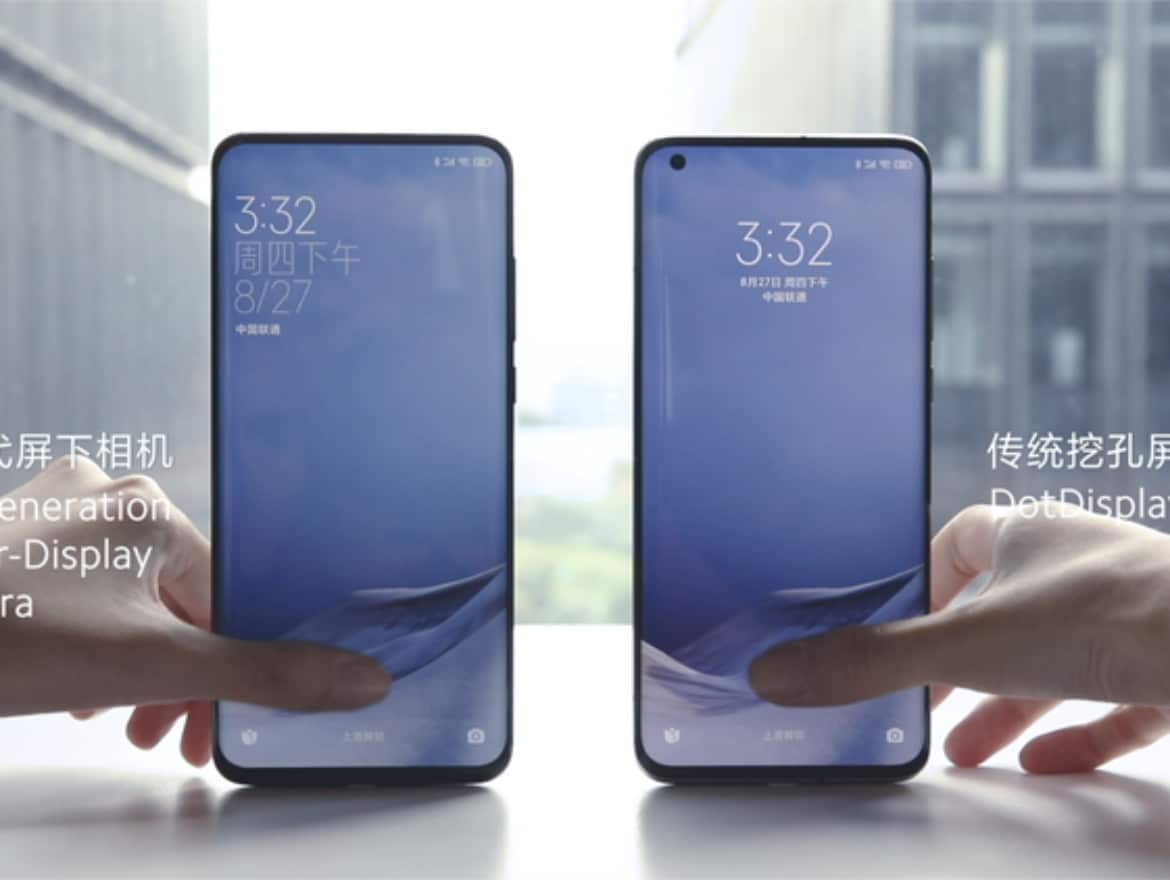 Xiaomi announced that it will officially kick-start mass production of smartphones equipped with the 3rd Generation Under-Display Camera next year. This marks Xiaomi’s latest strategic step towards the high-end smartphone segment bolstered by the company’s continuous technological innovation.

Xiaomi’s recently-released half-year earnings report demonstrated the company’s outstanding performance in the premium smartphone market. In the second quarter of 2020, the average selling price (“ASP”) of the Group’s smartphones increased by 11.8% YoY. New flagships including Xiaomi’s Mi 10 series and the newly-launched Mi 10 Ultra took the lead and solidified the brand’s position in the high-end market.

In overseas markets, shipments of Xiaomi’s premium smartphones priced at €300 or above went up by 99.2% YoY in the second quarter of 2020. According to Canalys, Xiaomi’s smartphone shipments in Europe grew by 64.9% YoY in the same period with the company seizing a total market share of 16.8% and ranking top three in the market for the first time. In Western Europe, the Group’s smartphone shipments grew by 115.9% YoY, granting Xiaomi a 12.4% market share. 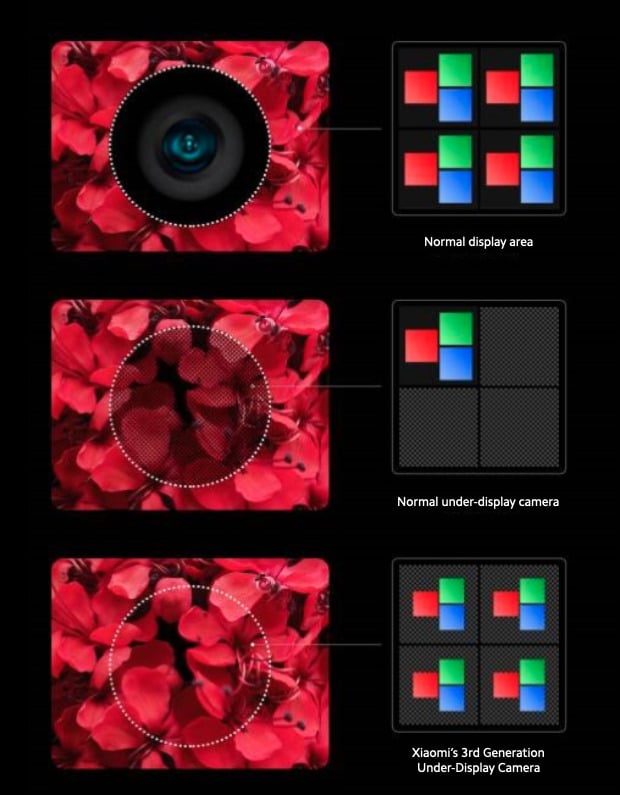 From the first generation of the technology that did not leave lab grounds to the second generation that was officially introduced to the public, Xiaomi never stopped exploring under-screen cameras. In the third-generation of Under-Display Camera Technology, Xiaomi has greatly improved the full-screen effect through self-developed pixel arrangement, and through the optimization of the camera algorithm, allowing it to show the same performance as conventional front cameras. These breakthroughs have allowed Xiaomi to improve the technology and put it into mass-production.

The self-developed pixel arrangement used in Xiaomi’s 3rd Generation Under-Display Camera Technology allows the screen to pass light through the gap area of ​​sub-pixels, allowing each single pixel to retain a complete RGB subpixel layout without sacrificing pixel density. Compared with other common solutions on the market, Xiaomi has doubled the number of horizontal and vertical pixels, achieving the same pixel density above the camera as on the rest of the display area. Thus, the area above the integrated camera demonstrates the same brightness, color gamut and color accuracy as the rest of the display.

Xiaomi aims to bring this technology to the mass market next year.

“Never cease to explore and innovate” is the first of Xiaomi’s three guiding principles. Xiaomi has been continuously exploring the application possibilities of different advanced technologies. The company’s R&D investments have been increasing greatly year by year, and the fruits of Xiaomi’s efforts have been successfully put on the market. The recently released Mi 10 Ultra features many leading technologies: self-developed fast charging architecture incorporating world’s most advanced dual fast charging combination of 120W wired + 50W wireless charging; 120x AI super zoom and Dual Native ISO Fusion technology providing for an excellent photo experience and placing the phone at the top of the DXOMARK ranking. The latest generation of under-display camera technology introduced today brings the ultimate full-screen form factor into reality. Behind all these innovations is not just Xiaomi’s pursuit of ultimate technological excellence, but also the company’s commitment to research and development.

For a long time, the high-end mobile phone market has been a podium for cutting-edge technologies requiring strong innovative capacity as a supporting pillar, thus limiting the number of possible contenders. So far, Xiaomi has formed unique technological advantages in fast charging, imaging, displays and other fields, and the continuous exploration and expansion of these advantages is bound to place Xiaomi mobile phones at the center of the high-end market.

Introducing the Galaxy Z Fold2: Change the Shape of the Future