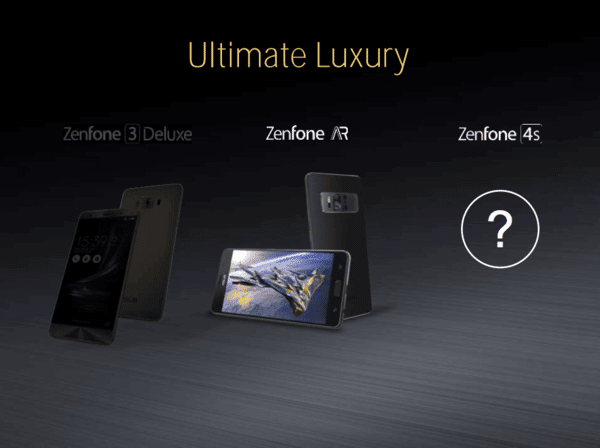 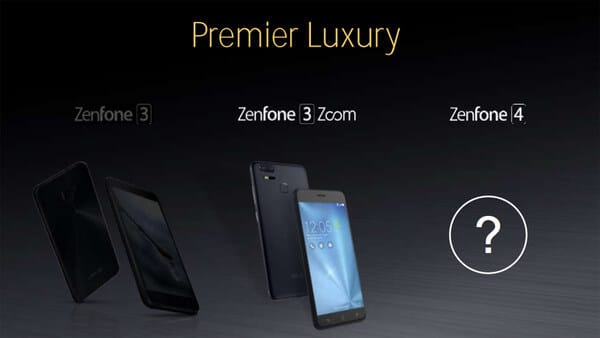 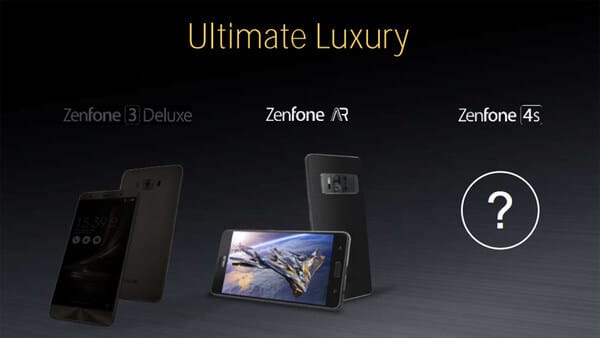 But what is most interesting thier upcoming latest flagship phone Zenfone 4s will have Snapdragon 835 with 8GB of RAM, and of course it will have dual rear cameras.

After all, the world’s first 8GB RAM smartphone also comes from ASUS, they have introduced this device at CES 2017 exhibition where they launched ASUS ZenFone AR.