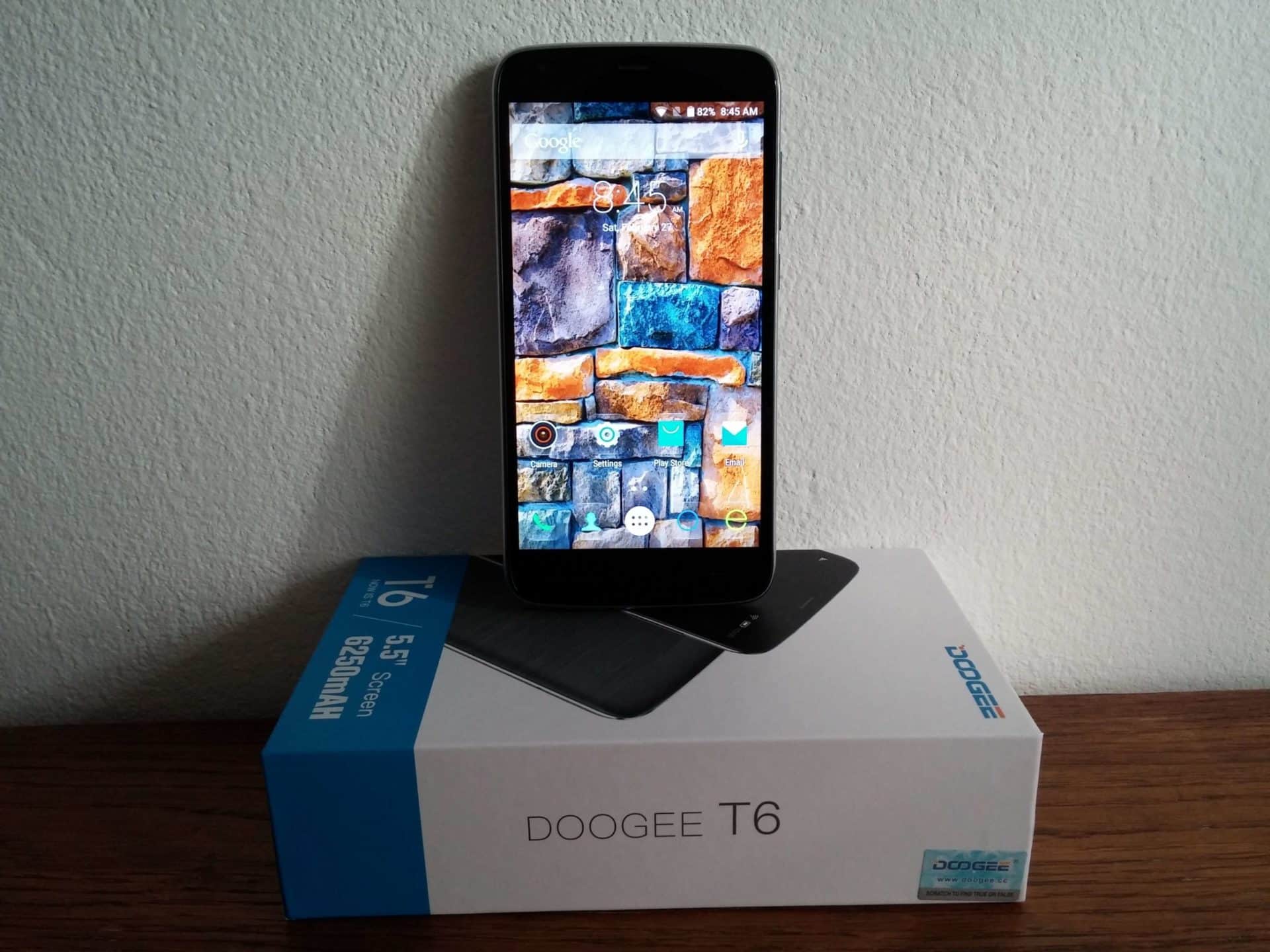 Hey people we have another smartphone with longest battery life called Doogee T6. Actually this is yet another Chinese phone which has great battery life with battery capacity 6250mAh, because in past several months we have seen several other smartphones with similar technical specifications like HomTom HT6 or Oukitel K6000. For us this sounds great, and in this review we will try to introduce to you Doogee T6 as much as possible.

From what we can see it has almost identical design like HomTom HT6 with the minimum difference, where the case is made of plastic. We noticed also that Doogee T6 is heavier than usual phone. Obviously because off the battery because when the battery has larger capacity it usually have more weight. The case has rounded edges and you have really nice feeling while you are holding the phone. On the backside there is the primary camera with double LED flash and on the front side we have 5.5 inch screen. Below the screen there are three buttons without backlight. Above the screen is located front facing camera and LED notification light. Overall we are very satisfied with build quality and design and we think many people will like it. 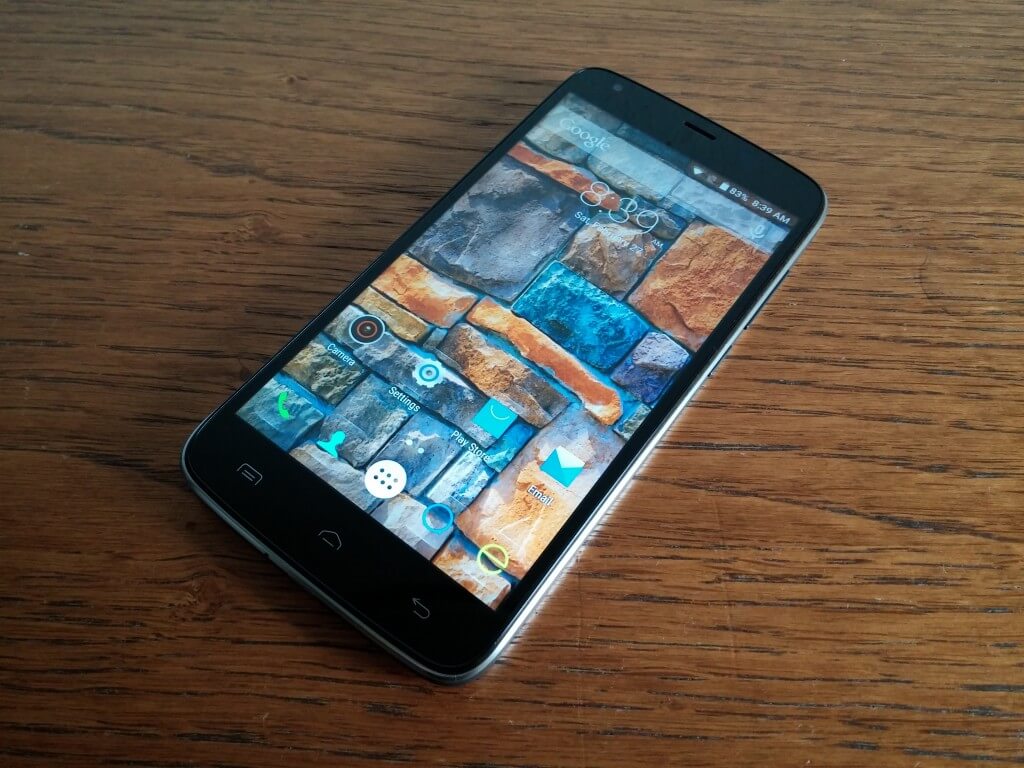 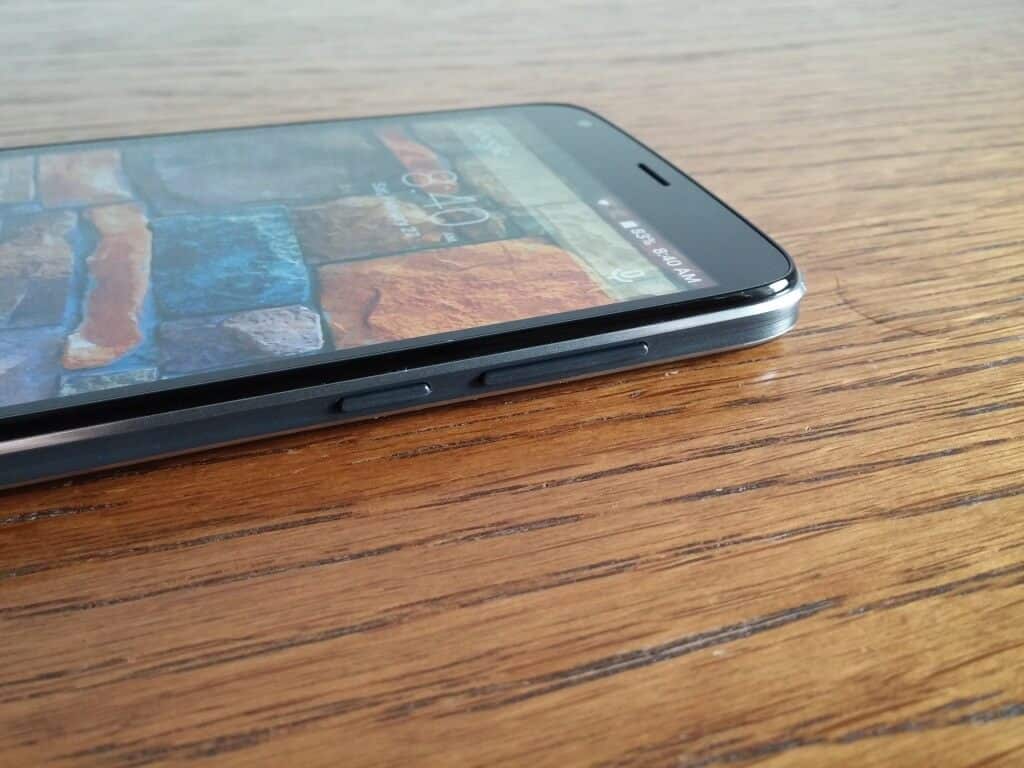 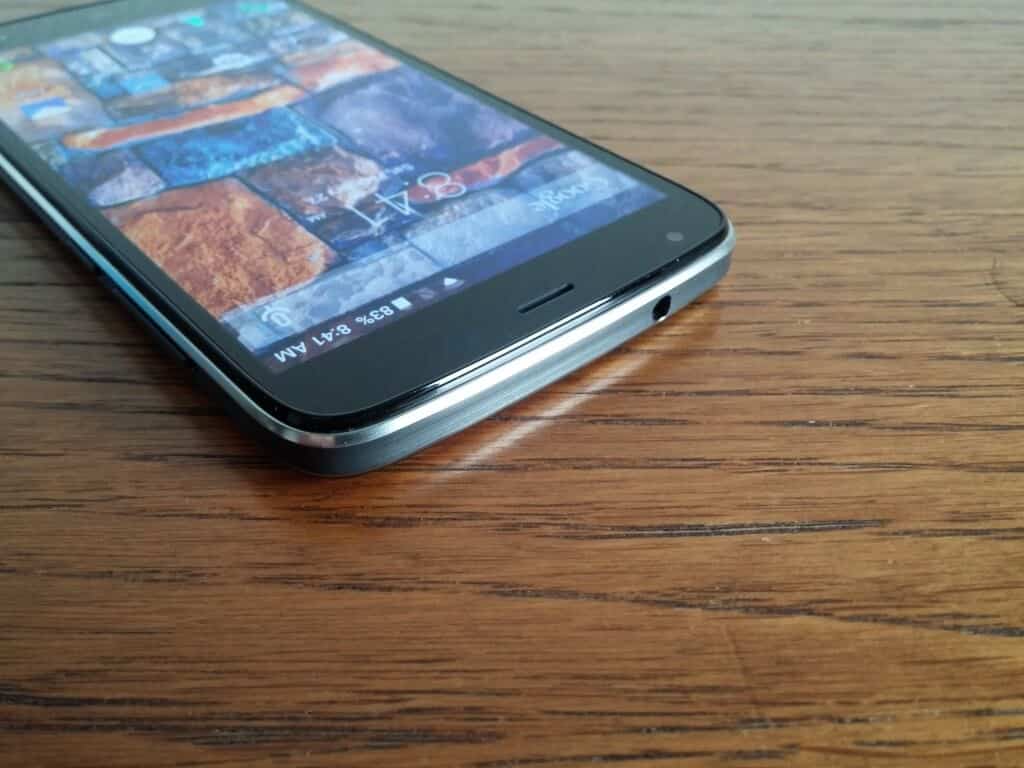 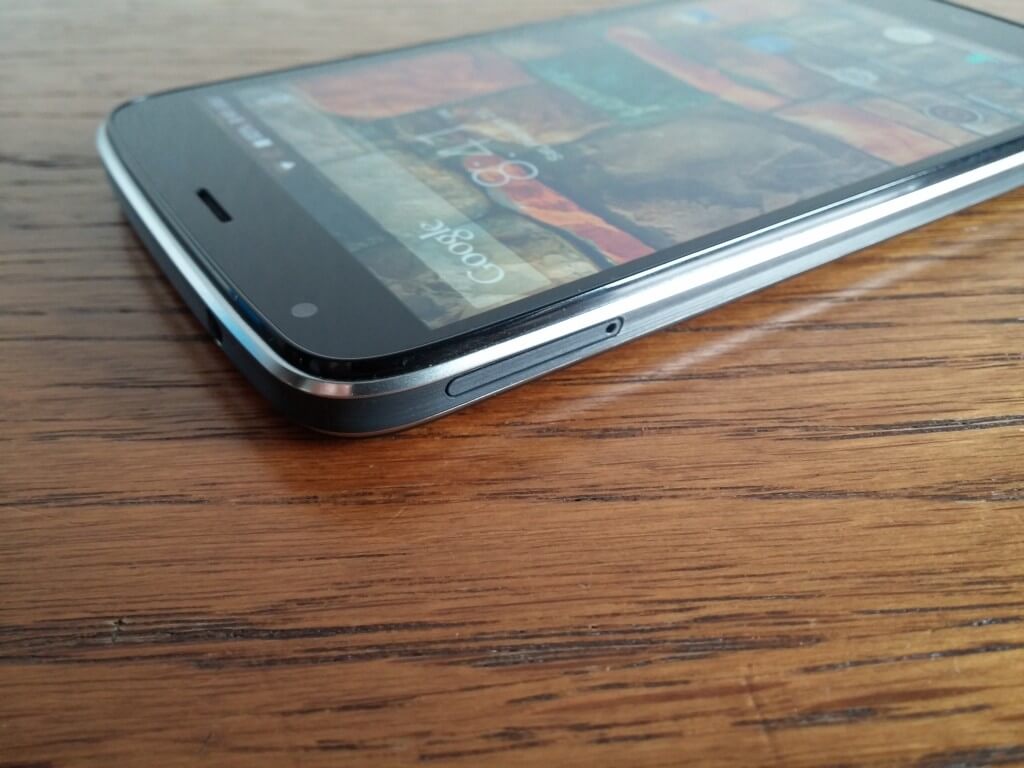 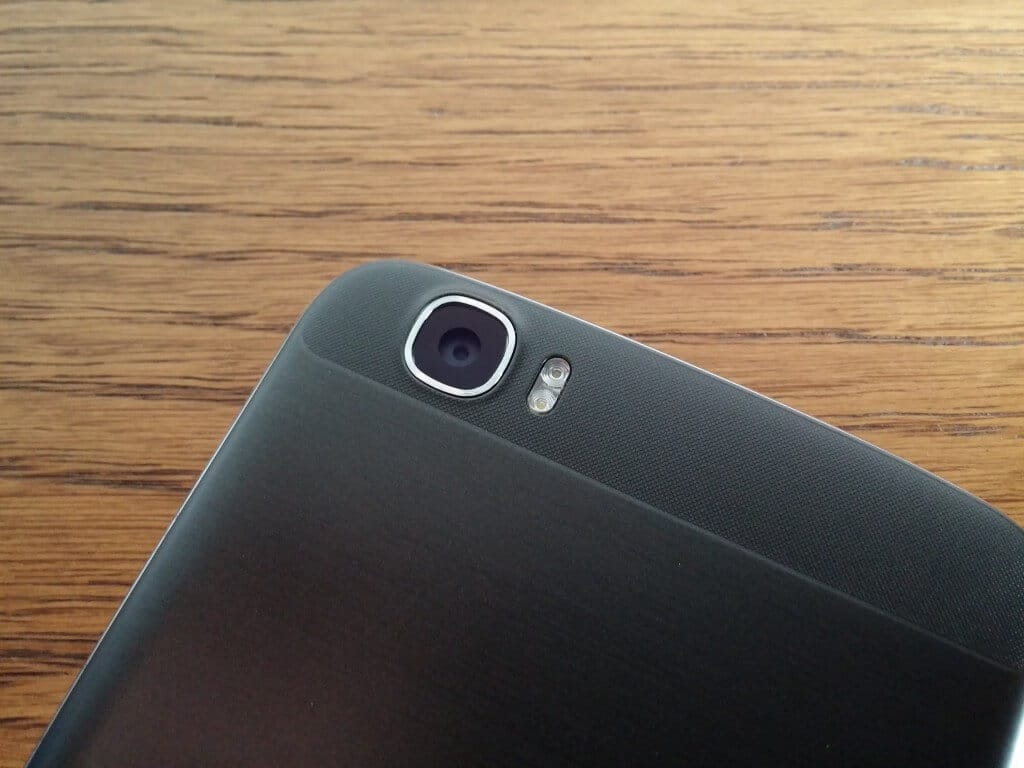 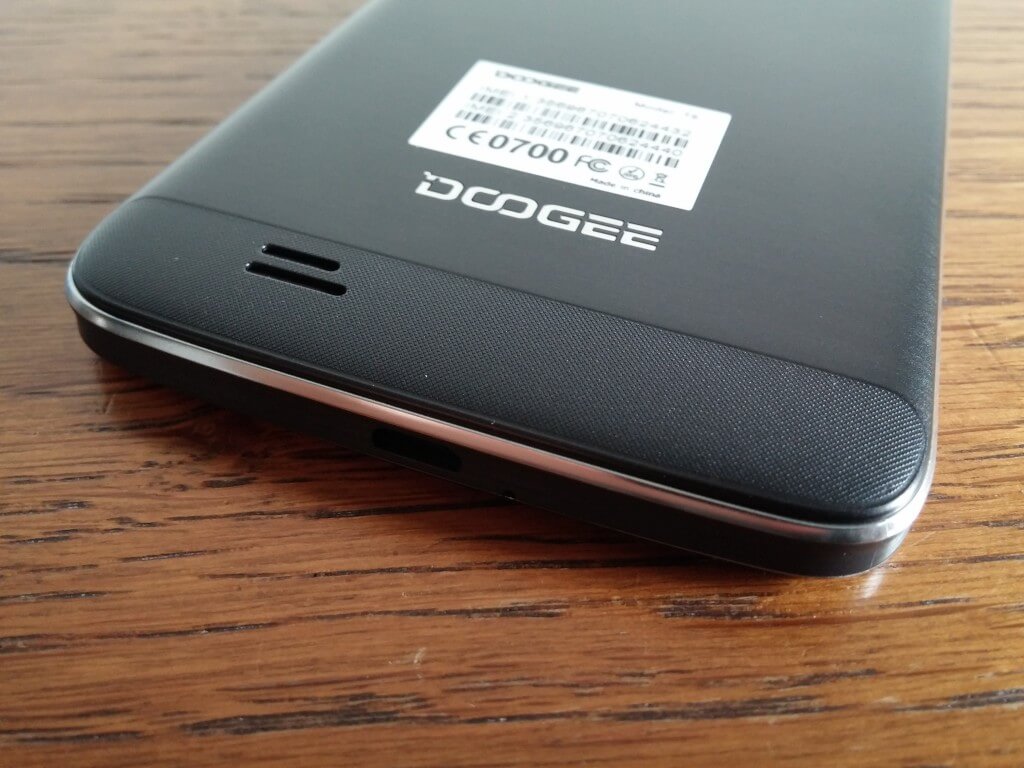 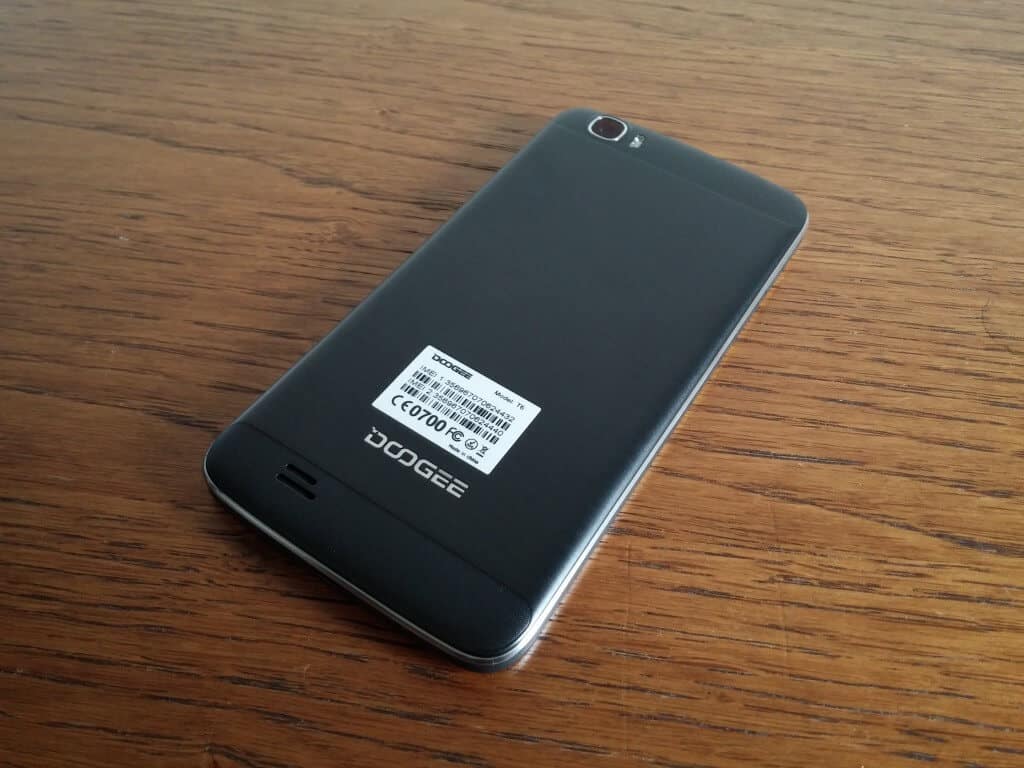 Manny smartphones from China including Doogee T6 has 5.5 inch screen with HD resolution. We noticed that and for us it was interesting information to share with you. Anyway the screen offers good display and visibility. From every angle you can normally see the screen while the touch works precisely. Colors are vivid and natural, so overall we are satisfied with quality of the screen. 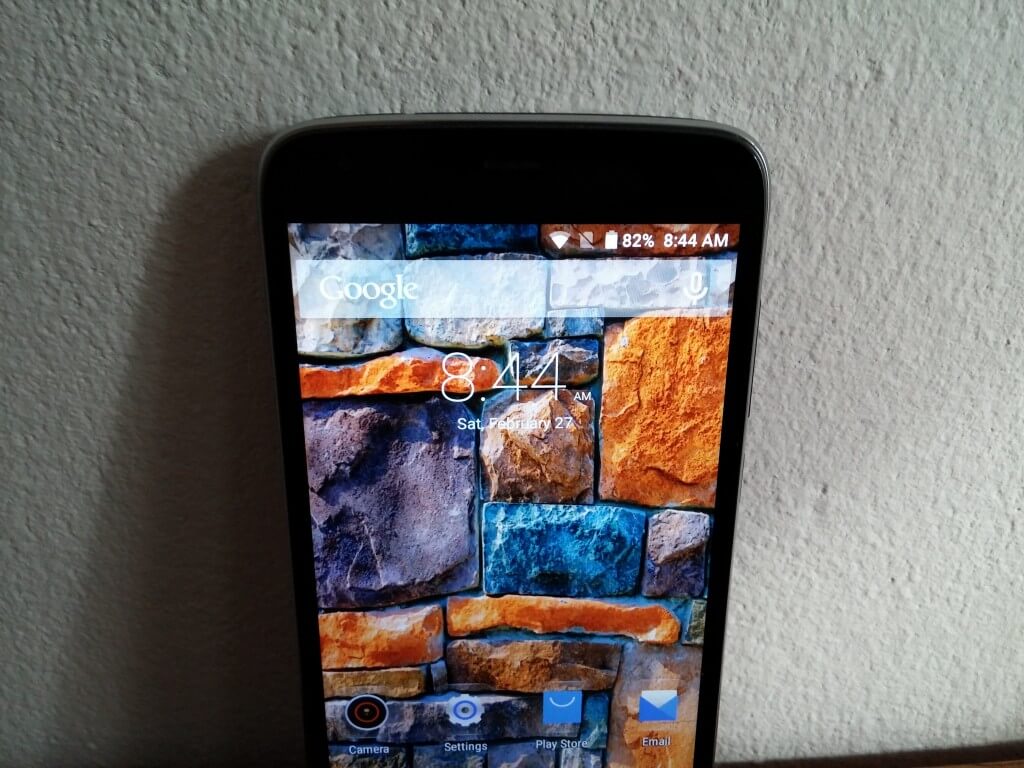 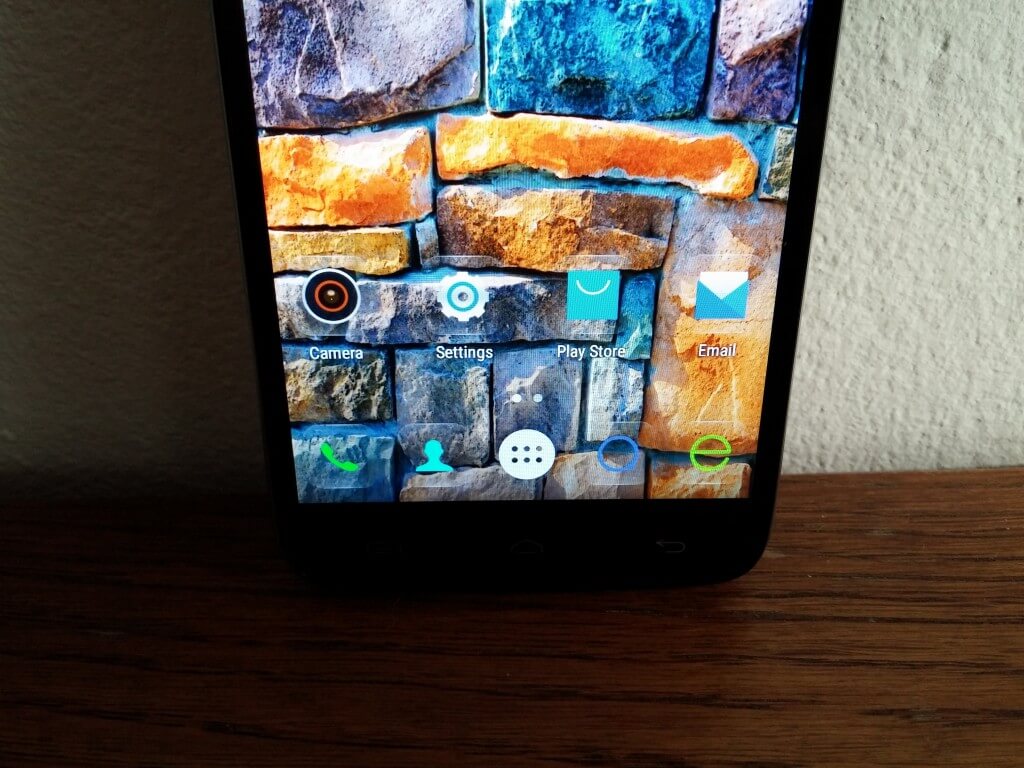 Primary objective for this smartphone is definitely the battery therefore in the background falls the built-in hardware and other specs. Because of that T6 is based on quad core CPU Mediatek MT6735 with GPU Mali-T720. Talking about memory it has 2 GB of RAM and 16 GB of internal memory. The internal memory can be upgraded up to 32GB with microSD card.

As you can see it has solid hardware which surprisingly does an excellent job on any area including gaming. Also below you can see benchmark test results. 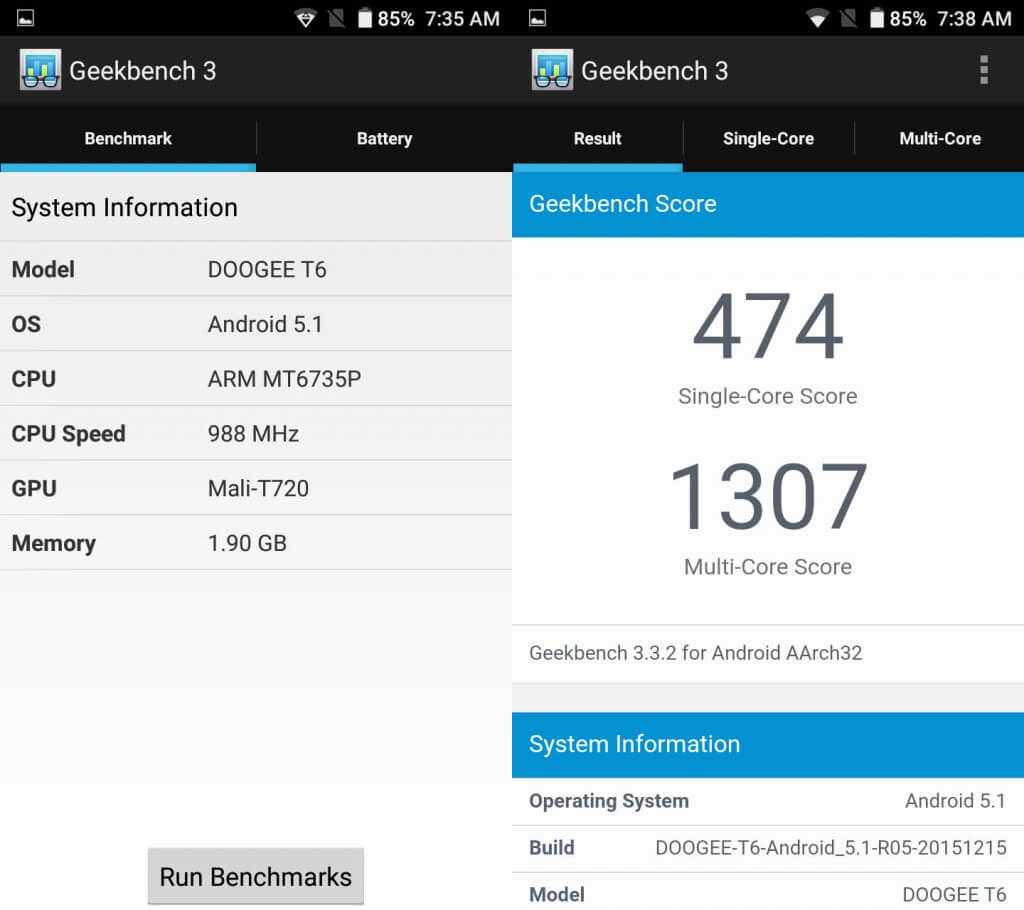 It runs Android 5.1 clean ROM which is not actually too much customized. So it has more or less standard features and functions. The system is fast and it works without lags. Also it has offered me wireless update for fixing some bugs.

Watching The Walking Dead -The Next World – Season 6 | Episode 10 🙂 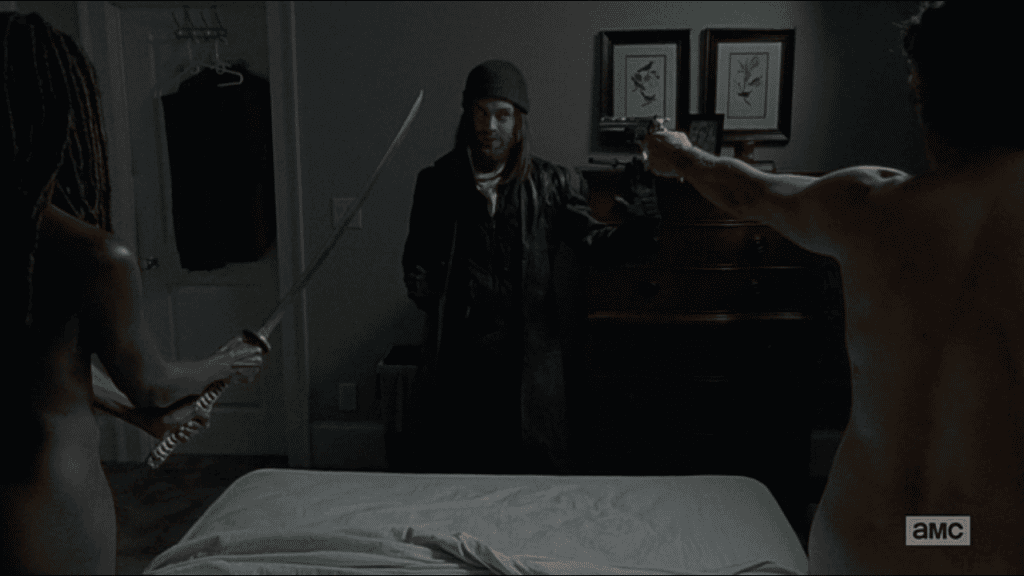 Did you expected this kind of ending of this episode? 🙂

Doogee T6 has almost all connectivity functions like 2G, 3G, 4G LTE, Bluetooth v4, GPS and Wi-Fi. Maybe if you don’t know these smartphone is dual-sim phone so in other words you can use two sim cards at the same time. For frequency it support this: 2G: GSM 850/900/1800/1900MHz, 3G: WCDMA 900/2100MHz, and 4G: FDD-LTE 800/1800/2100/2600MHz. If you maybe remember at the very beginning Chinese smartphones had a lot of problems with GPS. Now is completely different because GPS almost on all the Chinese phones including this one works very well with precision 2 meters without network and Wi-Fi help. Wi-Fi including Bluetooth has big range for connectivity. 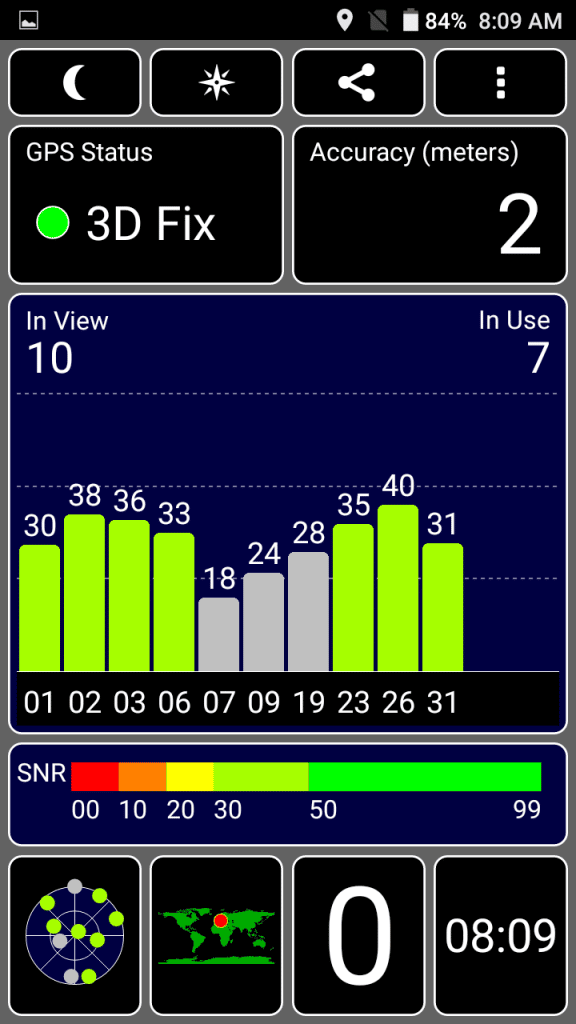 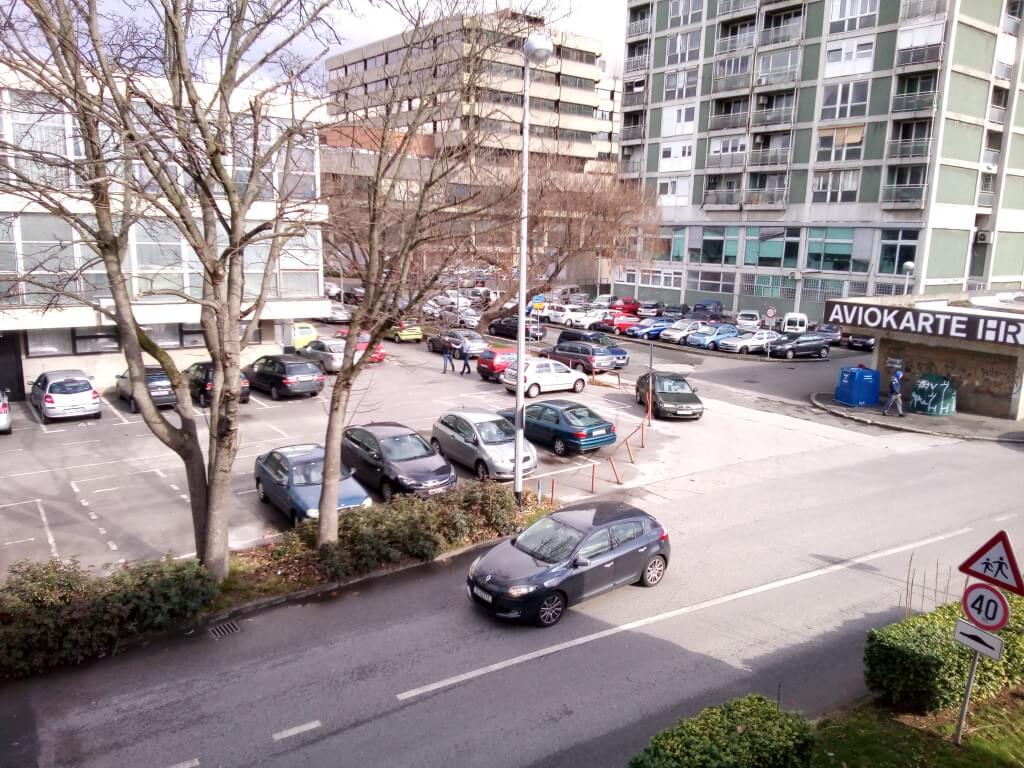 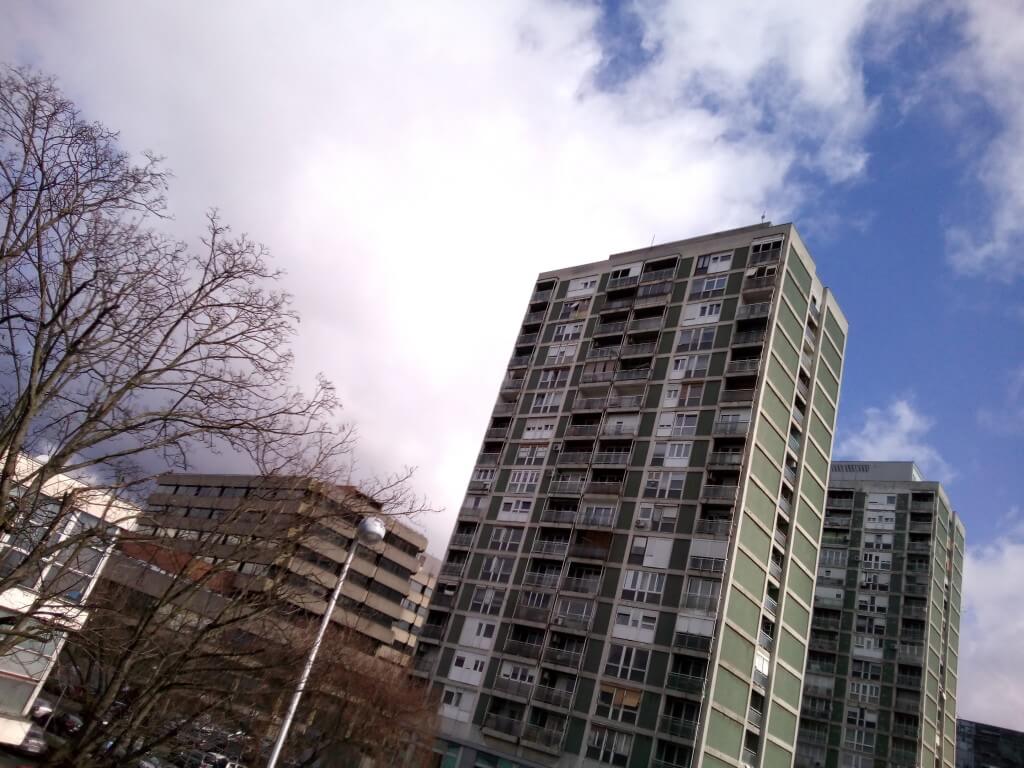 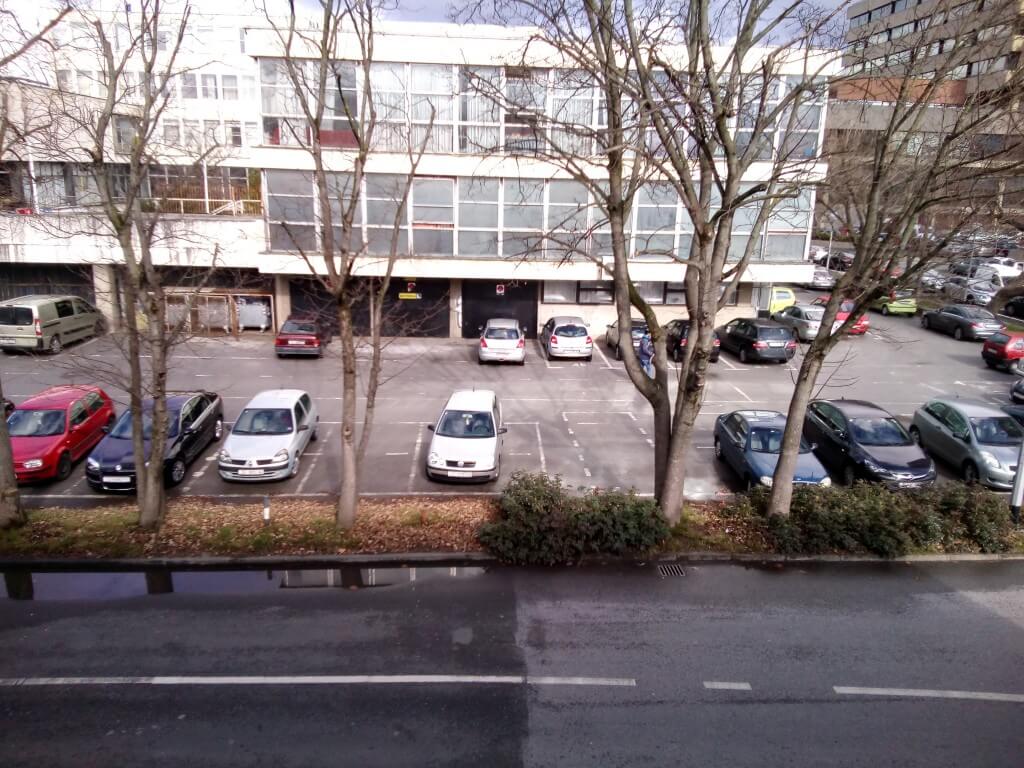 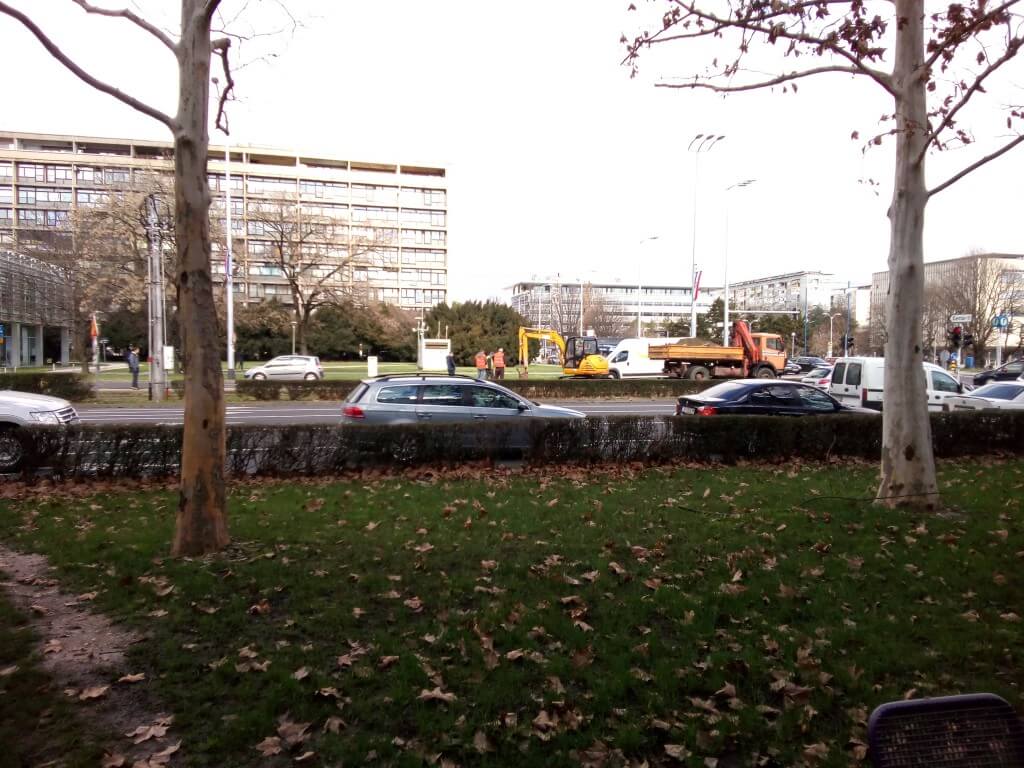 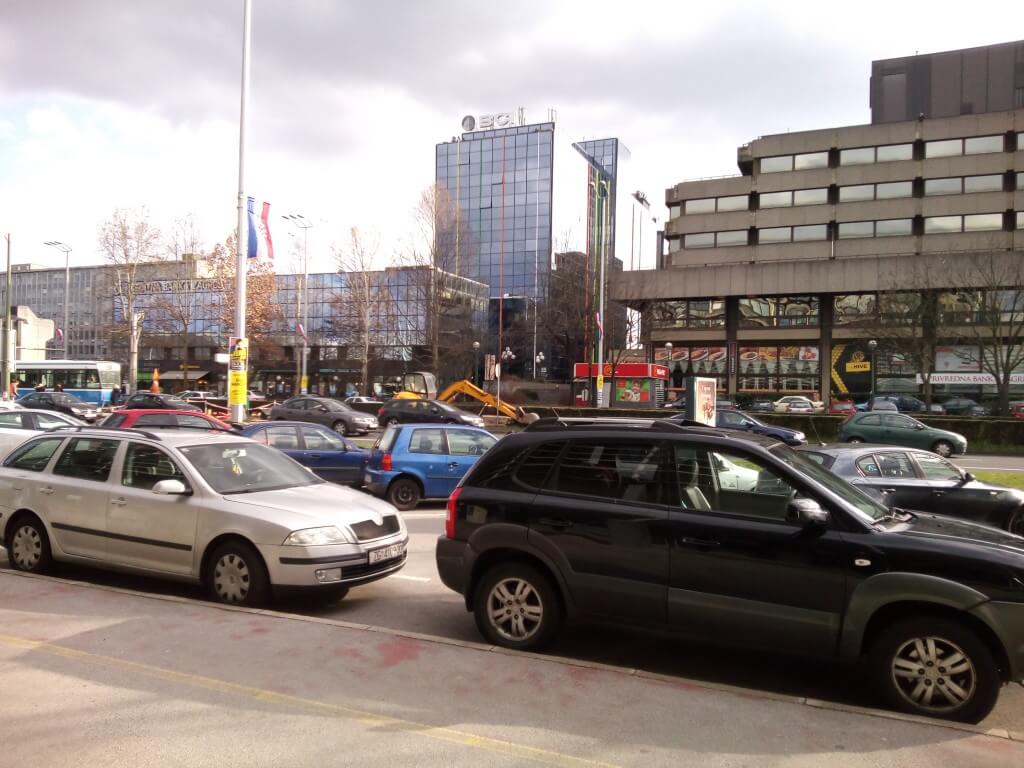 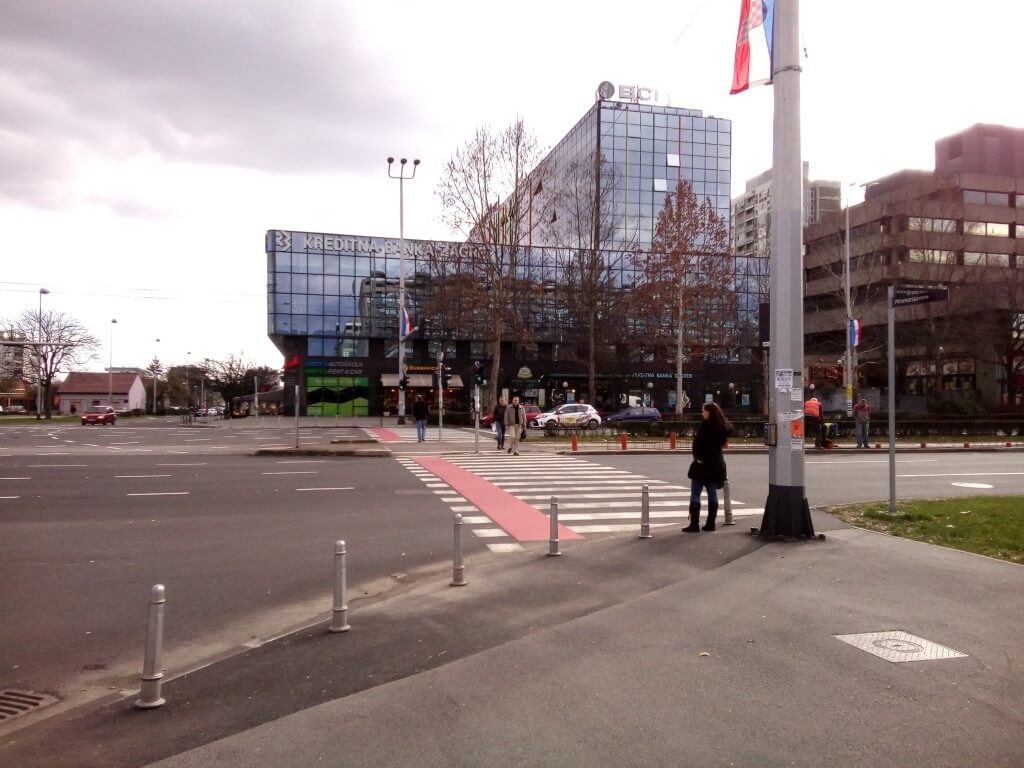 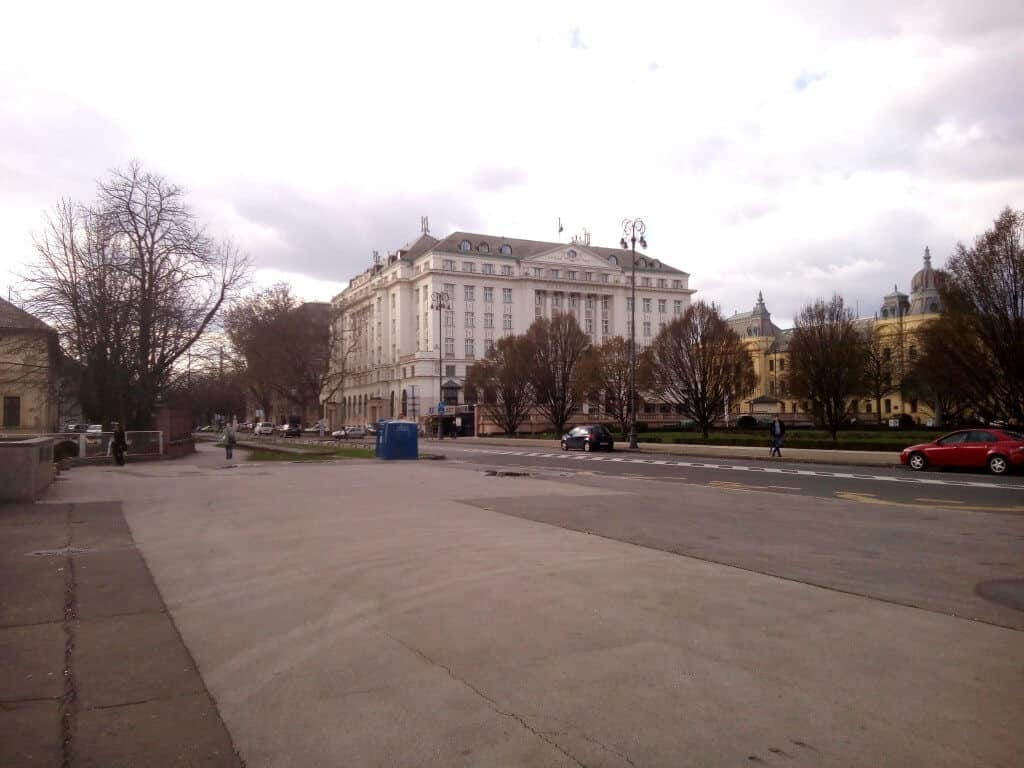 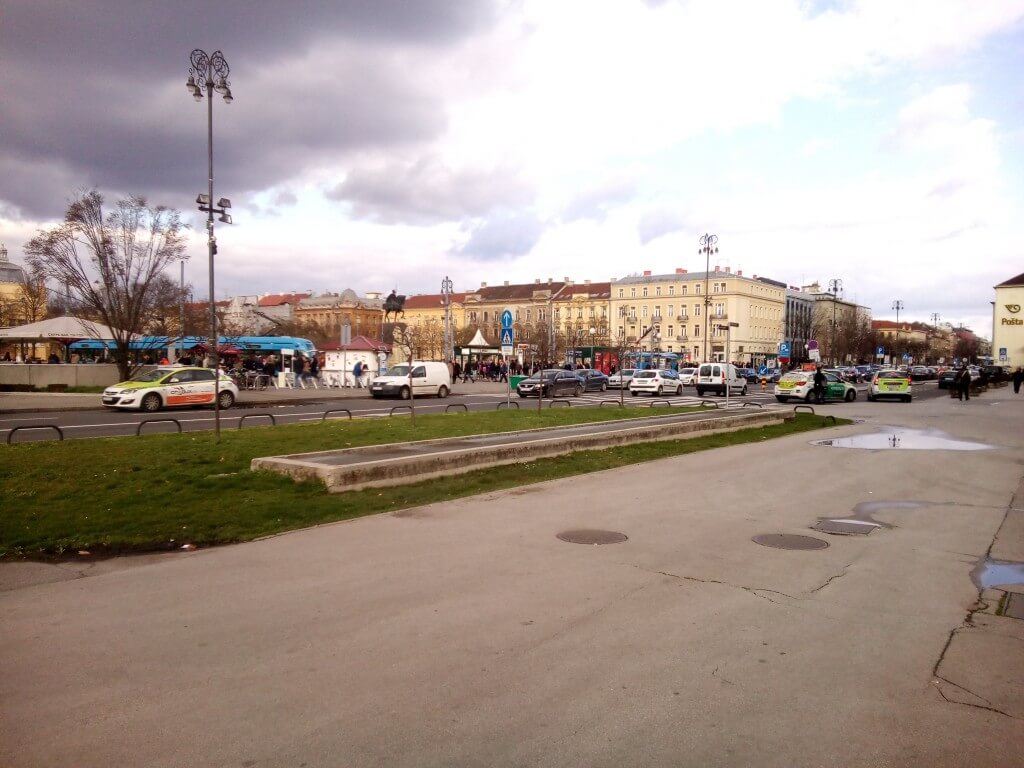 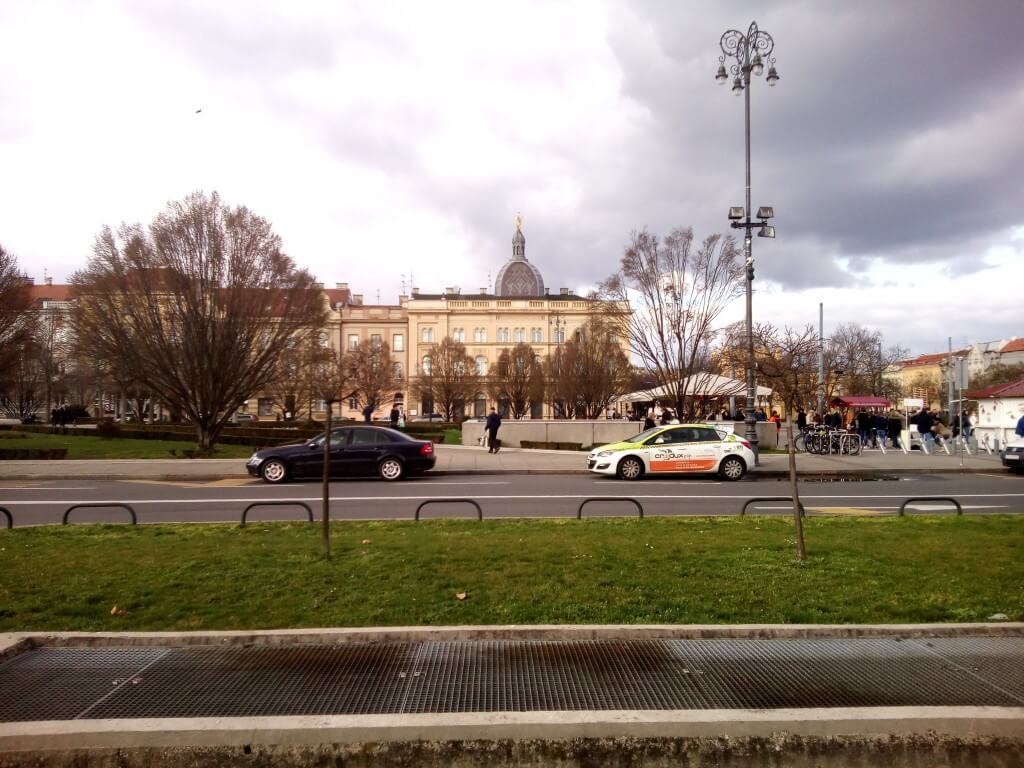 As I said in the beginning this is the most important feature of these smartphone. T6 has the battery with capacity of 6250mAh. On the paper it sounds great but sometimes some companies fakes the real capacity and unfortunately will later discover that. But you don’t need to worry because this battery has shown to be very good with long battery life. With our battery tester we came to conclusion that these battery has capacity approximately 6000mAh, which is certainly a very good result. You maybe noticed that  we didn’t write how long autonomy it has because every person uses the phone in different way. But talking about capacity, the capacity is real.

As conclusion we can say that Doogee T6 is another good quality cheap smartphone from China. It offers great battery life thanks to high-capacity battery. The build quality is also good with great 5.5 inch HD screen. It has medium strong hardware which support  4G LTE network. Overall for this price range which is actually around $140, Doogee T6 is great choice. So if you need you can visit their official website for more information.