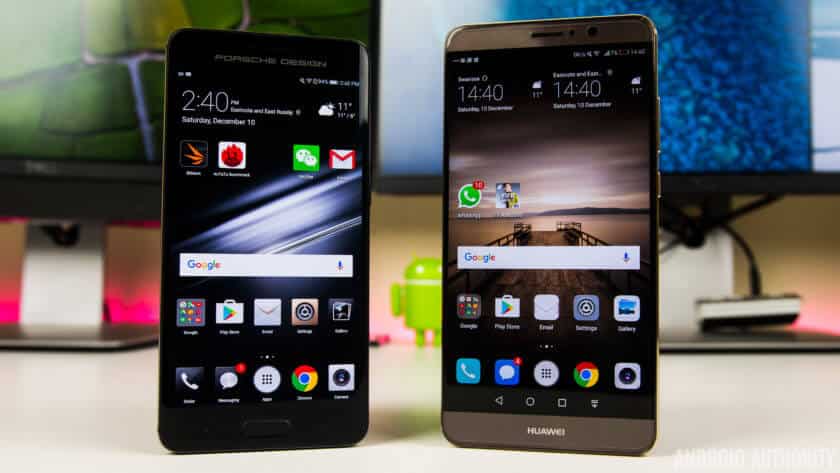 From what we can see Huawei is maybe the first smartphone company which has already started testing Android O. Actually this operating system was revealed approximately one month ago, and they already are working on it. But what is most interesting some users which have Nexus and Pixel devices also already have a developer version of Android O. 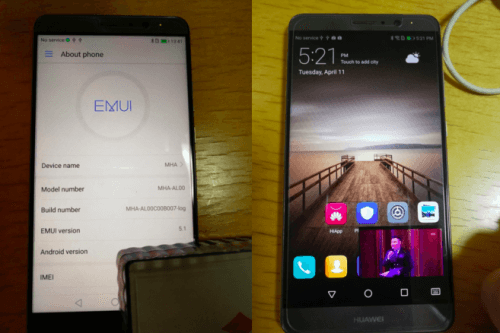 It is the same situation also for Huawei Mate 9, because they have decided to test developer version also. But at this moment this version of Android O is still too far behind of regular version because it does not have regular Google apps like Google play. But this is not surprising because this is still a developer version.

From other information we can tell you that at this moment there are only two language available, English and Chinese (Mandarin). Also we hope that Huawei will be the first smart phone company which will introduce Android O especially on Mate 9.

Oukitel K6000 Plus with 6080mAh battery has the final product video

Moto E4 Plus receives FCC certificate, will have 5,000mAh battery