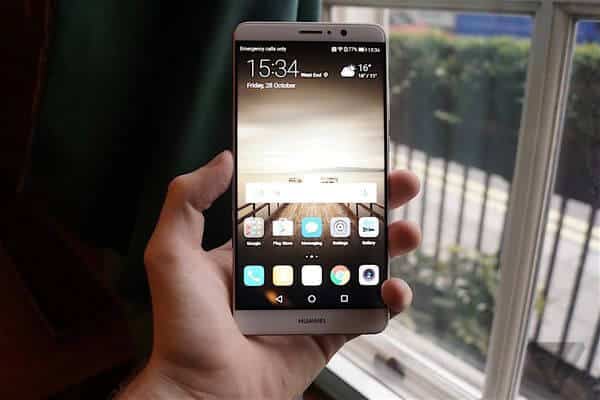 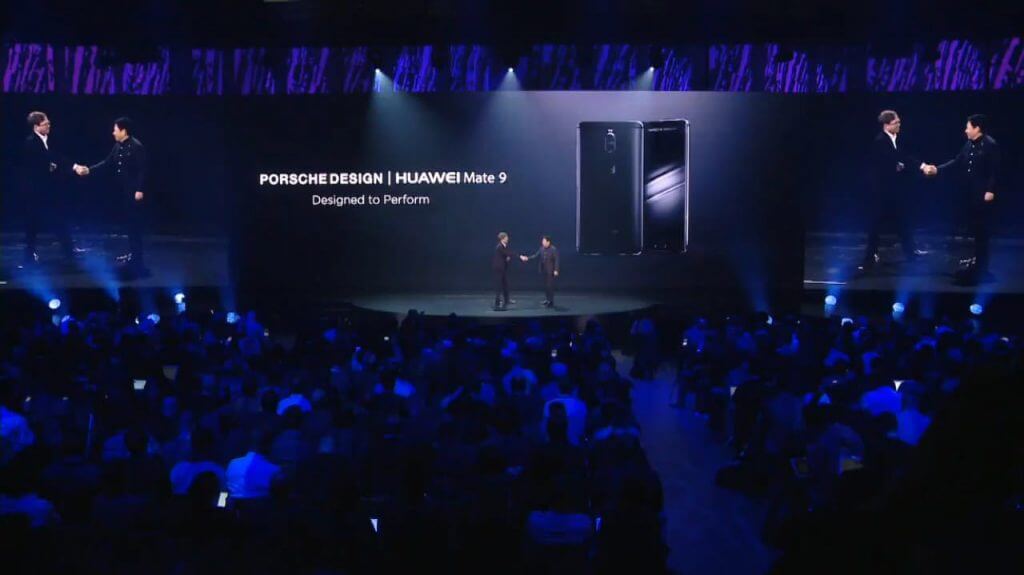 Both devices will have Kirin 960 with Mali-G71mp8, but there is more so below can see full specifications for both smartphones. 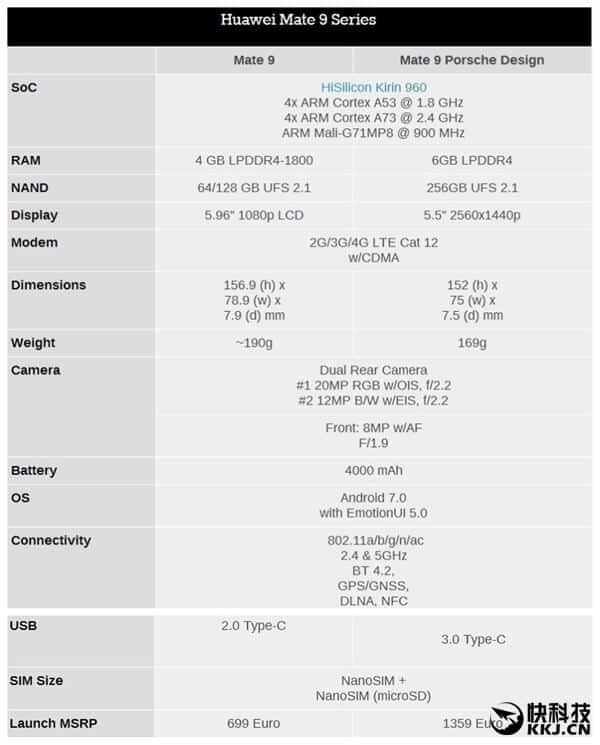 For example Huawei Mate 9 standard edition will have 5.9 inches 1080P screen while Porsche edition will have 5.5 inches 2K screen. If you like to take photos with your phone then we believe that you will not be disappointed because they will have 20 megapixel rear camera with OIS stabilization including 2x Hybrid zoom.

Both devices comes with EMUI 5.0 OS b on Android 7.0, and they will have 4000mAh battery with support of fast charging.

Woman gets 20 iPhone 7s from her 20 boyfriends, then sells them and buys a house