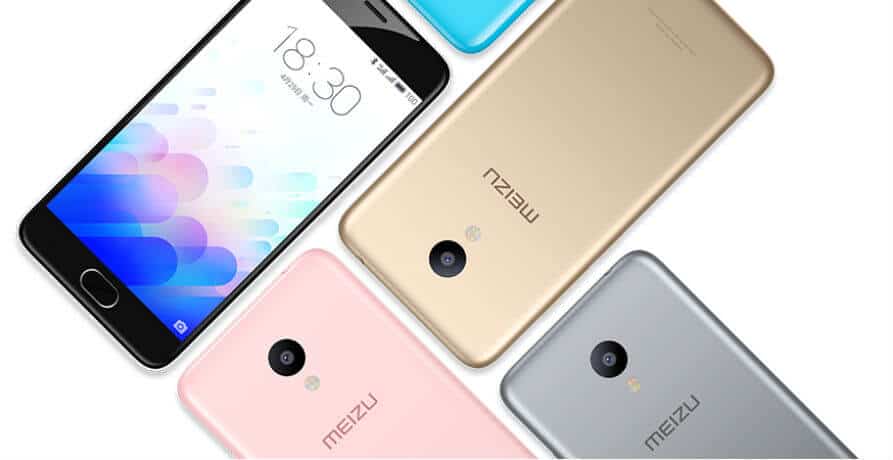 From what we can see we are talking about smartphone with the 5 inch screen size and HD resolution. Meizu m3s has under the hood 64 bit CPU MediaTek MT6750 which works with speed 1.5 GHz, also as operating system probably will have Android 5.1 Lollipop with FlyMe OS 5.1 user interface.

As base Meizu m3s is dual-sim smartphone with 4G LTE network support, but it is also interesting that it supports VoLTE feature. The second sim slot is also usable for the microSD card, so in other words if you need you can expand your internal memory up to 128 GB.

If you like to take photos then I’m pretty sure that you will be satisfied with photo quality because it has 13 megapixel primary camera with double led flash. The camera supports also fast focus, thanks to this feature it can focus really fast under 0.2 seconds.

From other technical information we can say that the dimensions of the phone are 141.9 × 69.9 × 8.3 mm with weight 138 grams. The battery has capacity of 3.020 mAh. At this moment Meizu m3s will sell at price of $110, which is in our opinion really cheap. But at this moment we don’t know what the price will be outside China.