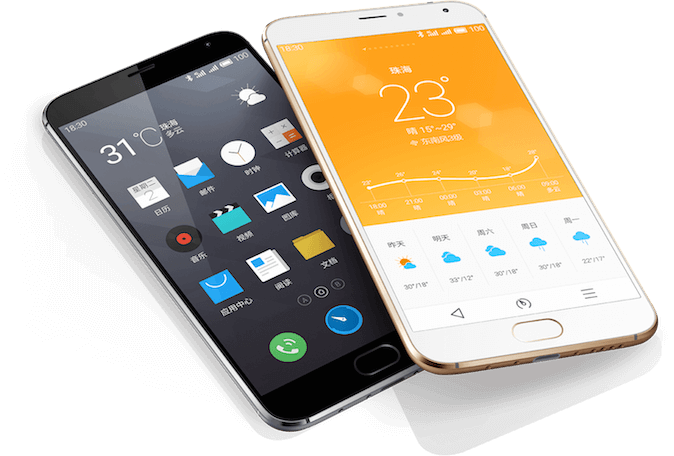 After several months of rumours the Meizu has finally presented the newest flagship device called Meizu MX5. Six months ago when I have reviewed MX4 Pro model, I noticed that it has several similarities like 5.5 inch screen. 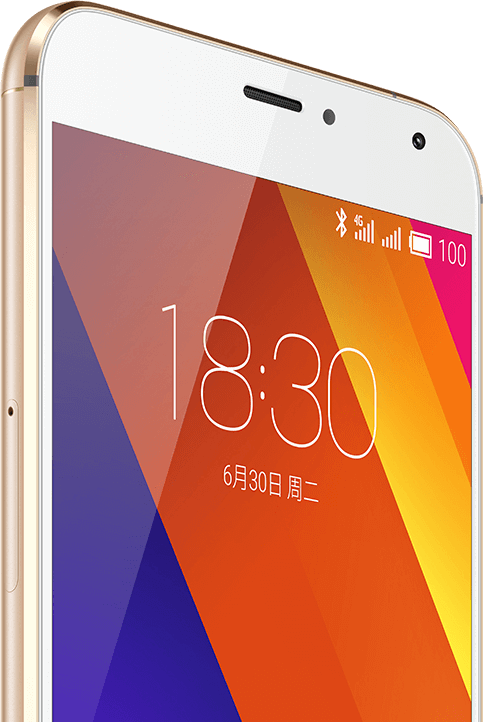 The screen has full HD resolution while the battery has capacity of 3150mAh with support fast charging so you can in 30 minutes charge approximately 50% of capacity of the battery. Also if you like to take photos with phone then the MX5 will not disappoint you because it has 20 megapixel Sony camera while the front facing camera is five megapixel.

If you want to buy cheap but at the same time high-quality flagship phone then you should definitely consider the Meizu MX5 because I have also the coupon code: MZX5 which lowers the price and you can now buy it here using coupon code at this Chinese shop called Coolicool.