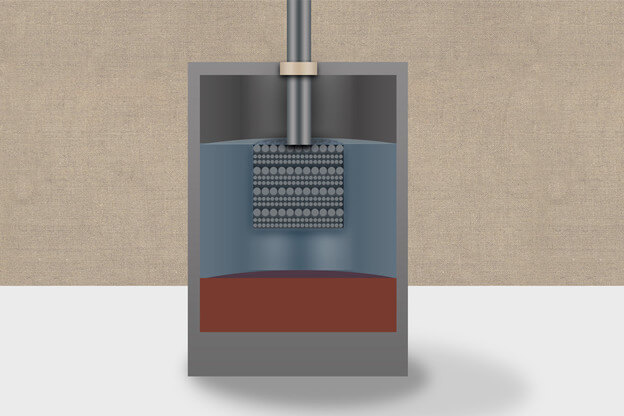 The effectiveness of liquid battery has long been known, but scientists are now looking how to make them cheap.

Scientists at MIT has known for a long time now that the battery of liquid metal are very effective, because they can contain high capacity and they can very easy generate energy. Therefore, the company Ambri from Cambridge will soon have to commercialize the first such battery based on the research of Professor Donald Sadoway from MIT.

Since the main problem of this technology is in expensive materials, the same scientist with the help of members of his team tried to find a way that could allow the creation of cheap and universally available batteries of liquid metal, and it seems, that he now managed to do that.

Scientists in their recent paper in Nature Communications publication, presented a battery pack that is used around the common and cheap calcium element, and at the same time for the negative electrode layer and the intermediate layer in three-layer sandwich battery, consisting of molten salts.

To enable the use of calcium, the researchers had to solve several major problems related to the properties of that element. For example, calcium is easily dissolves in salt, which is a big problem, given that the layers in the battery must remain separated, and the basic principle of the current battery is that all three ingredients must create separate layers that are based on different densities of materials. Another problem is that calcium has a high melting point, which made the liquid battery operation at 900 degrees Celsius. 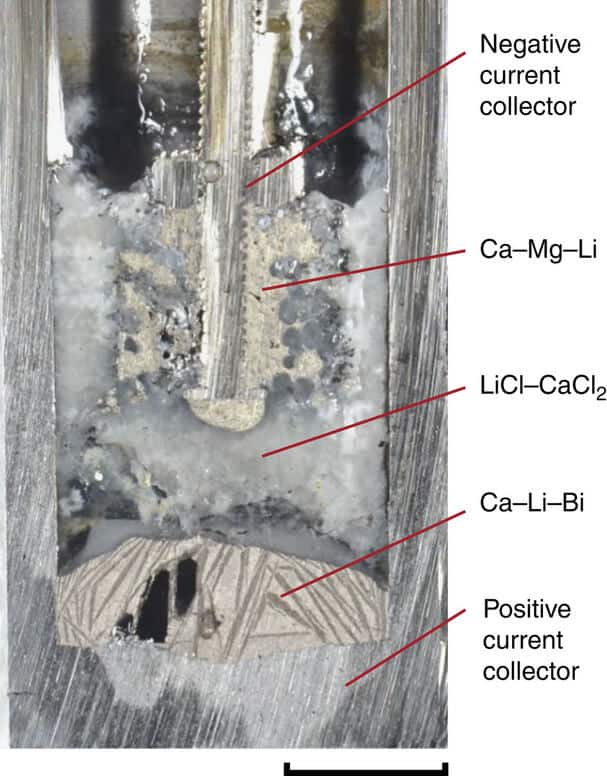 Scientists were first addressed with other problem, the merger of calcium with other low-cost metal magnesium, which has a melting point much lower, so they have for 300 degrees reduce the operating temperature compared to pure calcium, while at the same time maintained the advantage in maintaining a high voltage which enables the element.

Another final innovation was the formation of salt used in the middle layer of the battery, the electrolyte, or chemical compound that is electrically conductive or it becomes in dissolved or molten state, because it contains or creates movable ions that can carry an electric charge. The new form of salts developed by MIT, is composed of a mixture of lithium chloride and calcium chloride, because it was found that the calcium and magnesium alloys do not dissolve well in this type of salt to solve another problem of using calcium.

Now we can only hope that we will not need to wait another 10 years to get this calcium batteries on the market.