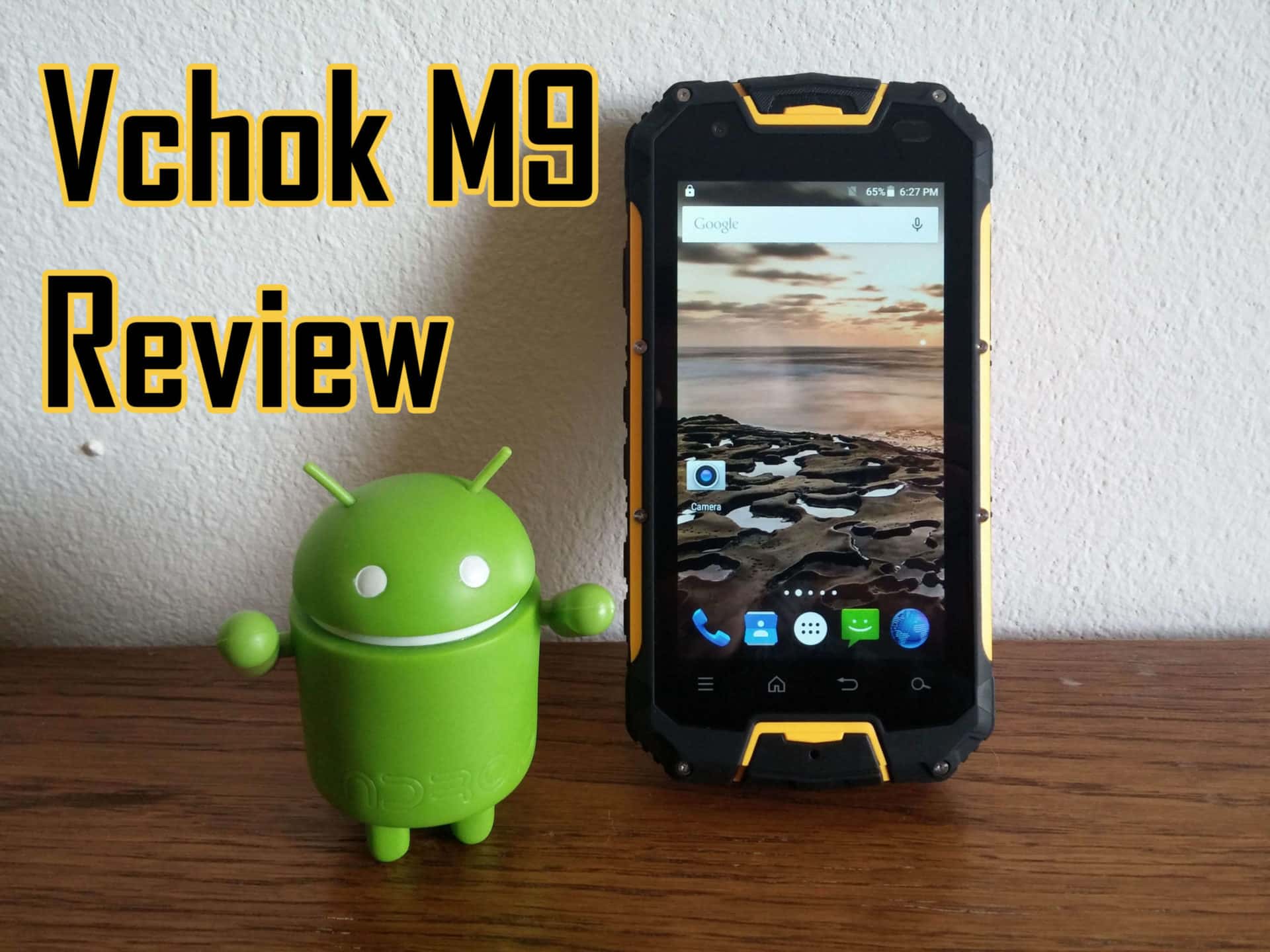 This is my first review for rugged smartphone, the Vchok M9 is certified with an IP68 rating,which means that is completely protected from harmful dust (6) and it has also protection from immersion in water with a depth of more than 1 meter (8). Below you can see meaning for every code. But before you go to the next chapter I just want to say that this is the first rugged phone with 4G LTE network support. This strong smartphone comes in yellow box with many additional accessory, so except the device you will also get USB cable, headphones, 4700 mAh battery, charger, battery cover removal tool and external antenna for walkie-talkie function. The USB cable has micro USB connector but it is little longer than usual because of the rugged casing. As any other rugged smartphone, Vchok M9 is protected from every side with strong casing. The case is made from a combination of rubber and plastic. All buttons are made from rubber while all ports are protected with lids. Buttons below the screen have backlight and the phone compared with other is bigger.

But this not all because it has few buttons more than usual, so it has SOS, restart and button for flashlight. So with one push you can turn on or turn off the flashlight, which is certainly convenient. Overall I am very satisfied with build quality and practicality. Also if you to insert yours SIM cards and memory card you will need to use battery cover removal tool to open the back cover. 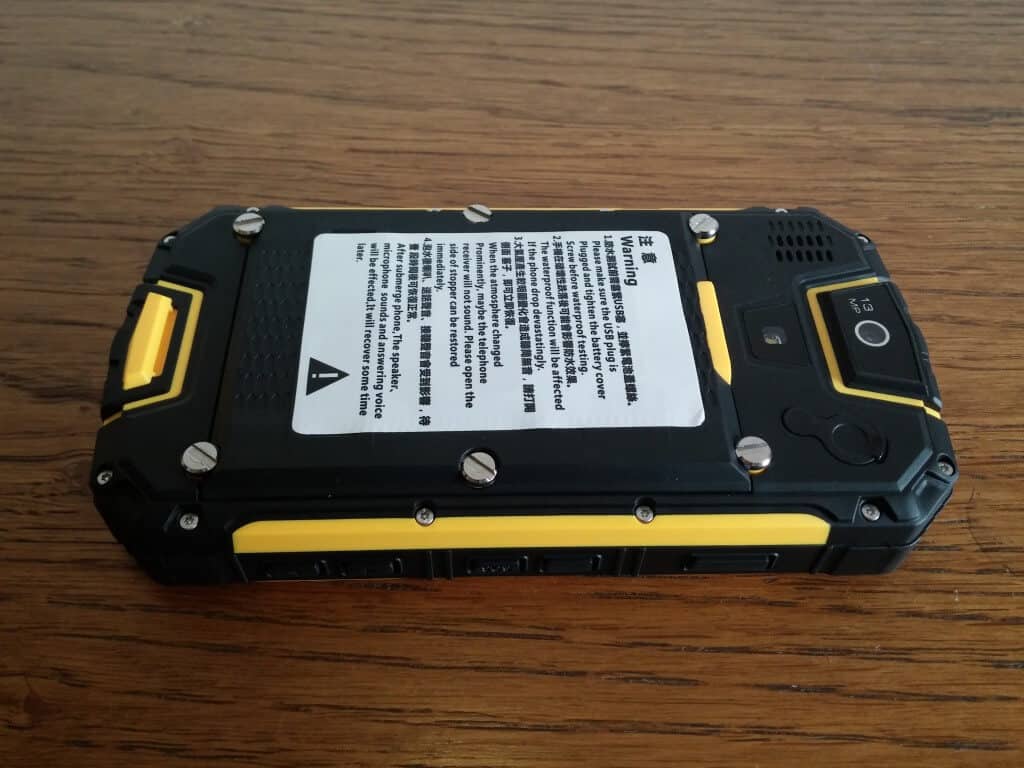 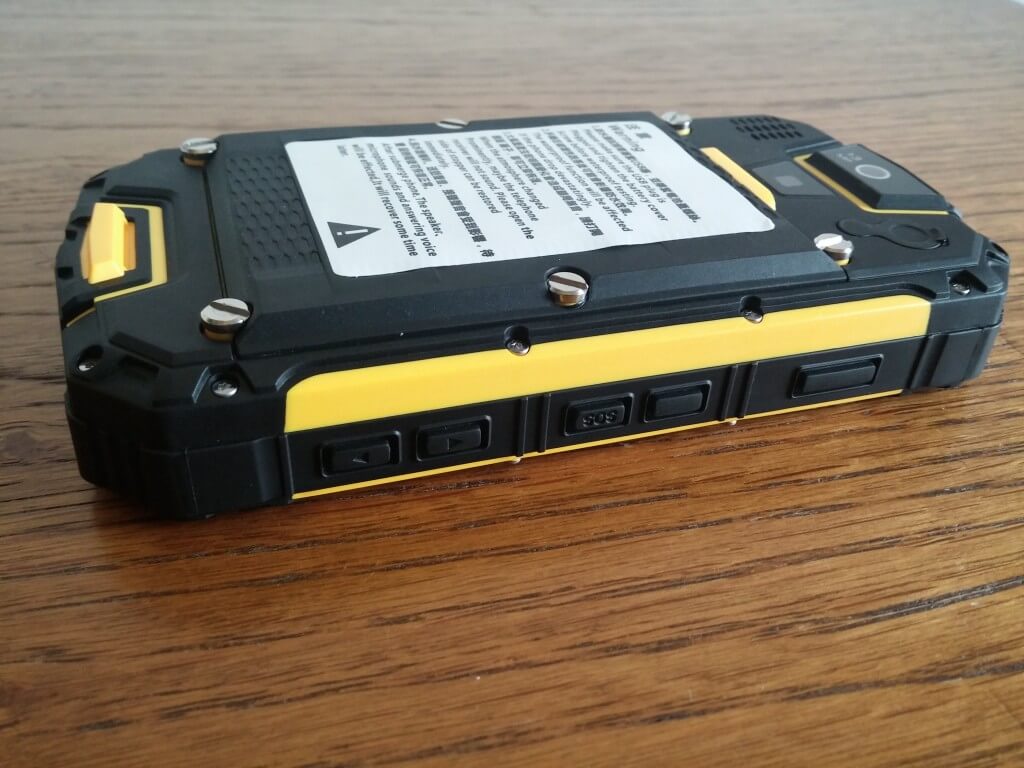 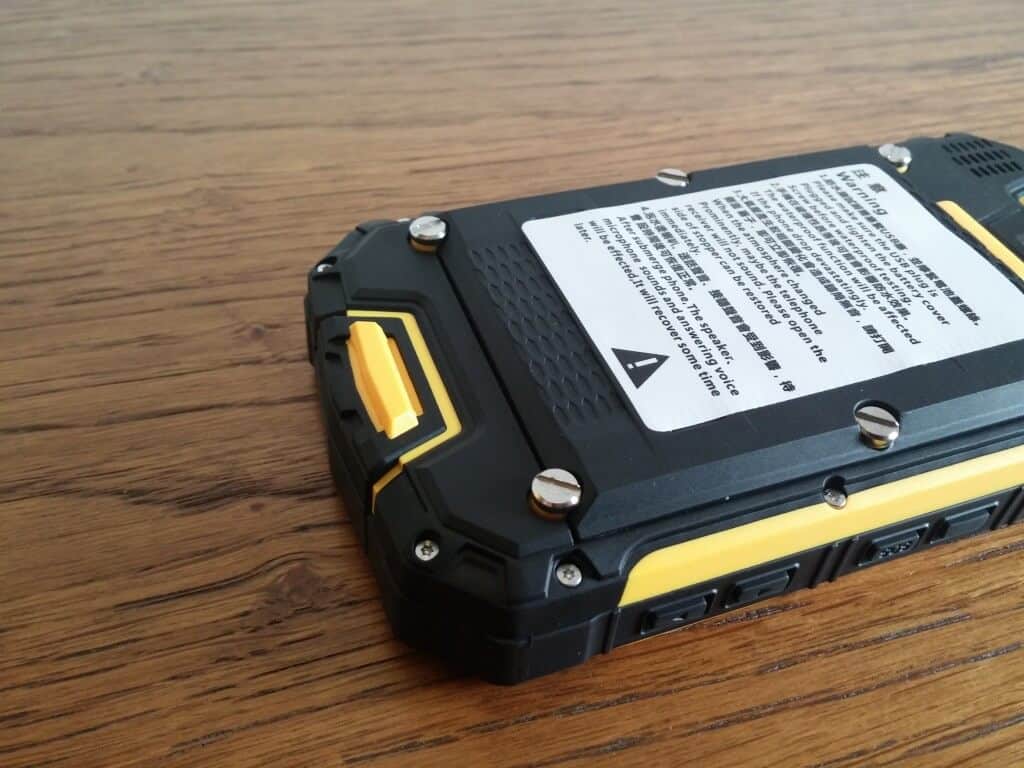 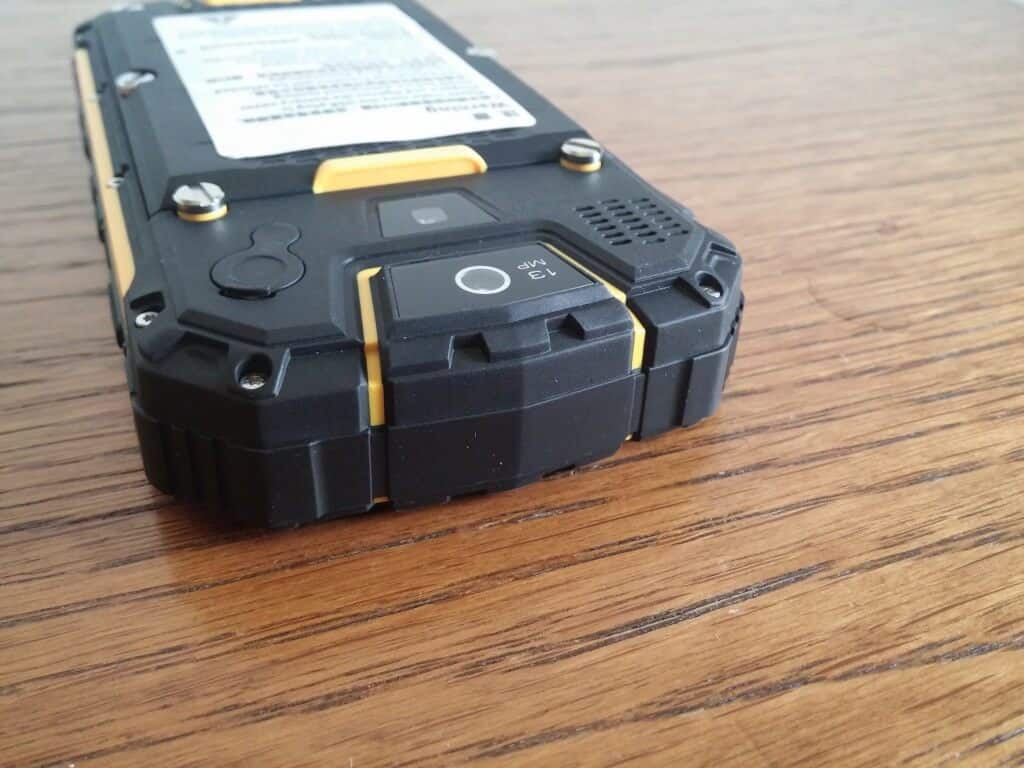 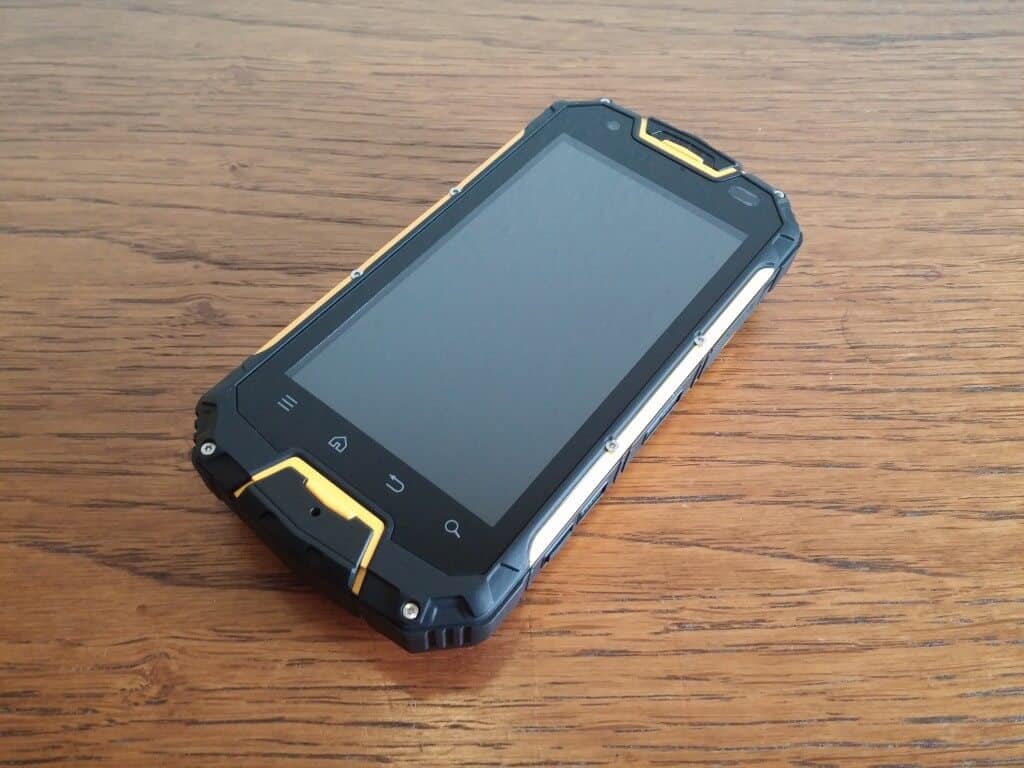 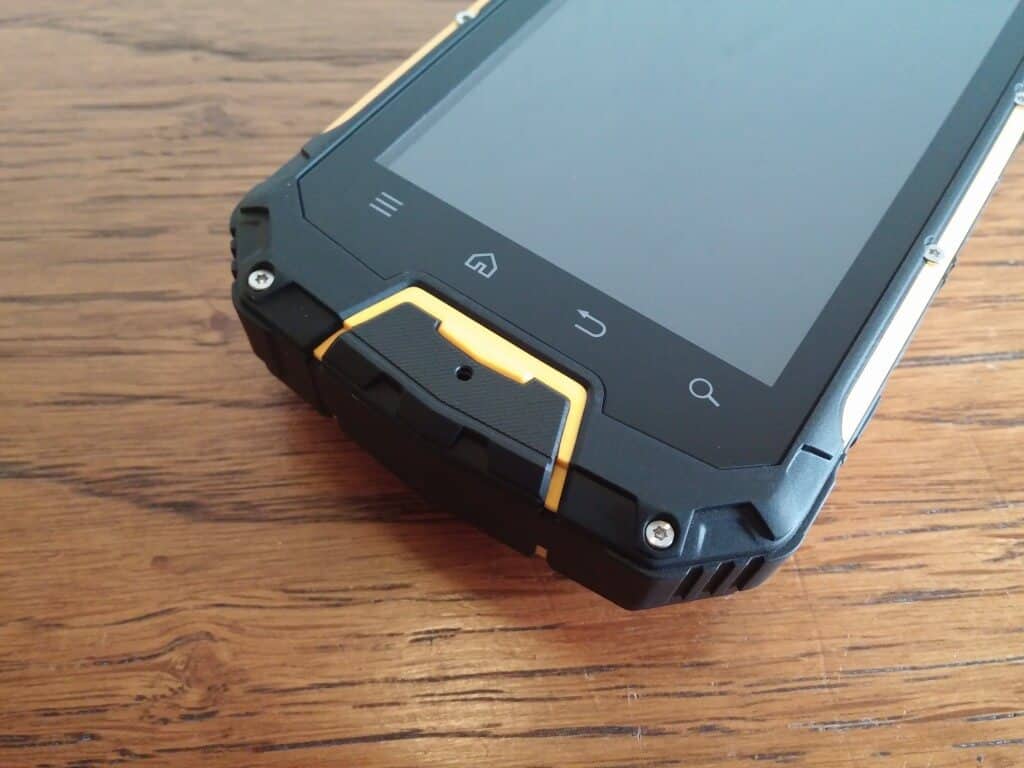 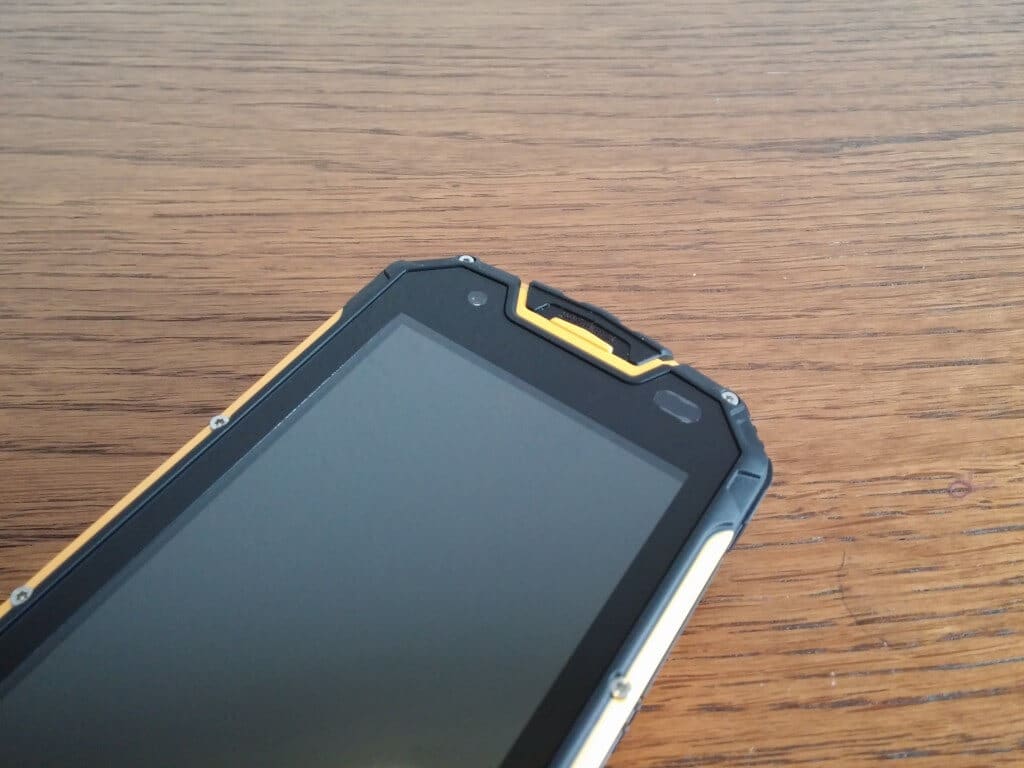 It is also thrown into hot water

The Vchok M9 has 4.5 inch screen with qHD resolution, for the screen size qHD resolution is great choice. Really you don’t need to have higher resolution, because it looks really good and sharpness is enough high. The construction is made like that the screen is inside in protective casing, so in that way is protected from any unwanted damage.

From what I can see mostly rugged phones has weaker built-in hardware because obviously this is not their primary objective, but in this situation the Vchok M9 has much better hardware. So it has quad core CPU Mediatek MT6735 with speed 1 GHz and GPU is Mali-720P. It has also 2 GB of RAM and 16 GB of memory where the user has 12.28GB available. If storage space is not enough for you then you can upgrade it with microSD card up to 32 GB.

I tried personally many different things like playing games, watching movies, other every day stuff and I can freely say that everything worked as it should to work. Although this smartphone is designed to be used in places that other smartphones should not be taken of course. Also I have tested the phone with several benchmark test apps and Vchok M9 scored 26336 points in Antutu benchmark. Below you can see benchmark results.

Talking about software and operating system the Vchok M9 comes with Android 5.1 system. From what I can see it is almost clean OS. It just have several new apps like for walkie-talkie. During use I did not find any problems and it runs really smooth.

For the start I can say that this rugged phone is dual-sim device. It has many connectivity functions like support for 3G network, support for 4G LTE network, GPS, Bluetooth, NFC, SOS and walkie-talkie. So you can see it has many different connectivity functions and all are working as they should to work. GPS is working with precision of 3 m without network and Wi-Fi help. Talking about 3G and 4G LTE network it supports this frequencies, 3G: WCDMA 850/1900/2100MHz, 4G: FDD-LTE 700/800/850/1700/1900/2100/2600MHz. The Wi-Fi and Bluetooth has good range for connectivity. For me definitely new function is walkie-talkie and the Vchok M9 comes with pre installed app called walkie-talkie.

I am not expert at this field but from what I can see it has enough possible settings. It supports frequencies from 400.000 Mhz to 480.000 Mhz. So you can normally use it in Europe, for example you can use 446.00625 Mhz frequency. For better and stronger signal it is advisable to use external antenna. You can also communicate through headphones. Overall it is really cool function, but it can be also useful. The camera on Vchok M9 was not the primary objective, but the photo quality is still good. The rear camera has 13 megapixel sensor with strong flashlight. Photos are almost natural and for example the sharpness is medium. So below can see photo samples made by this phone. 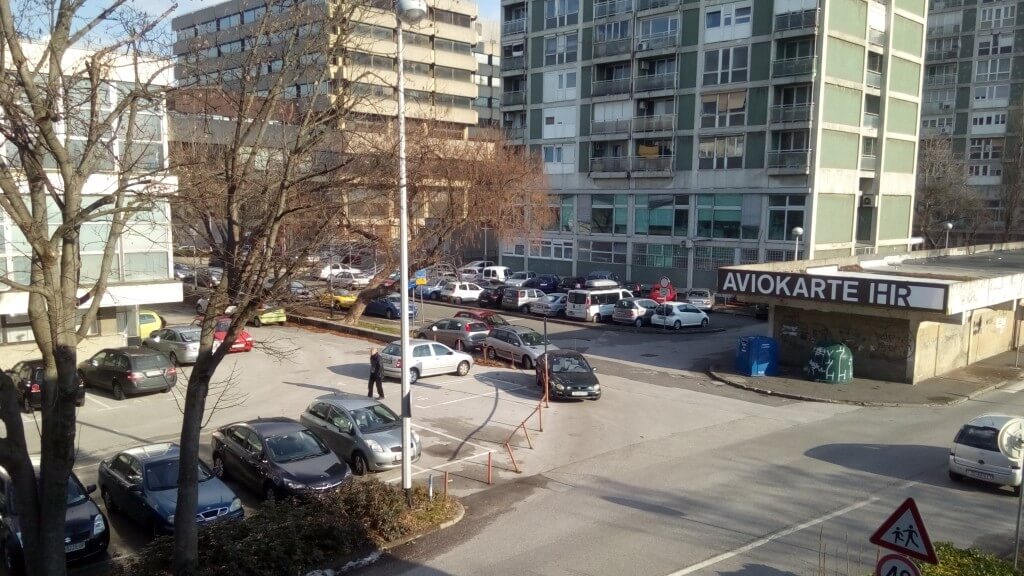 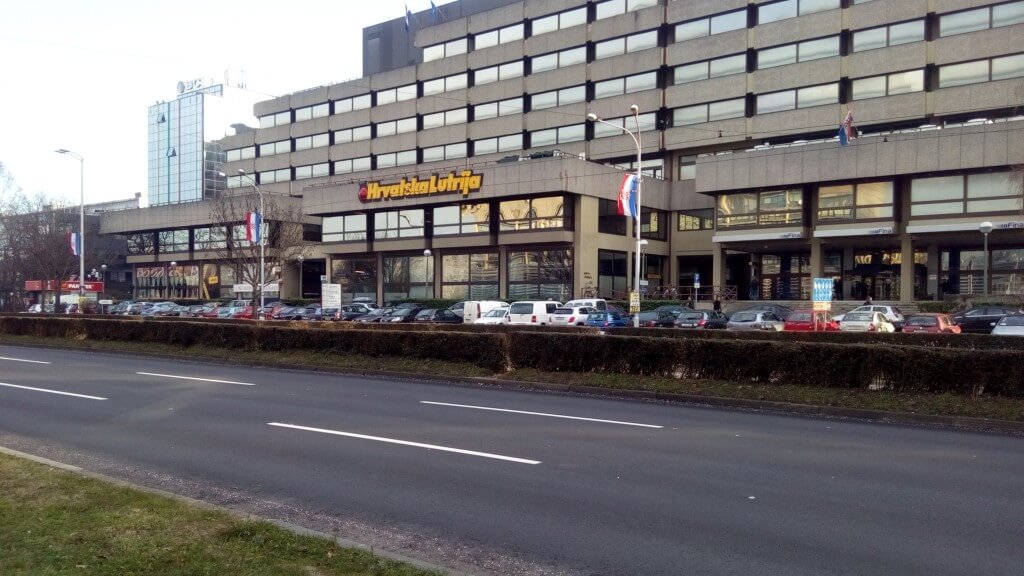 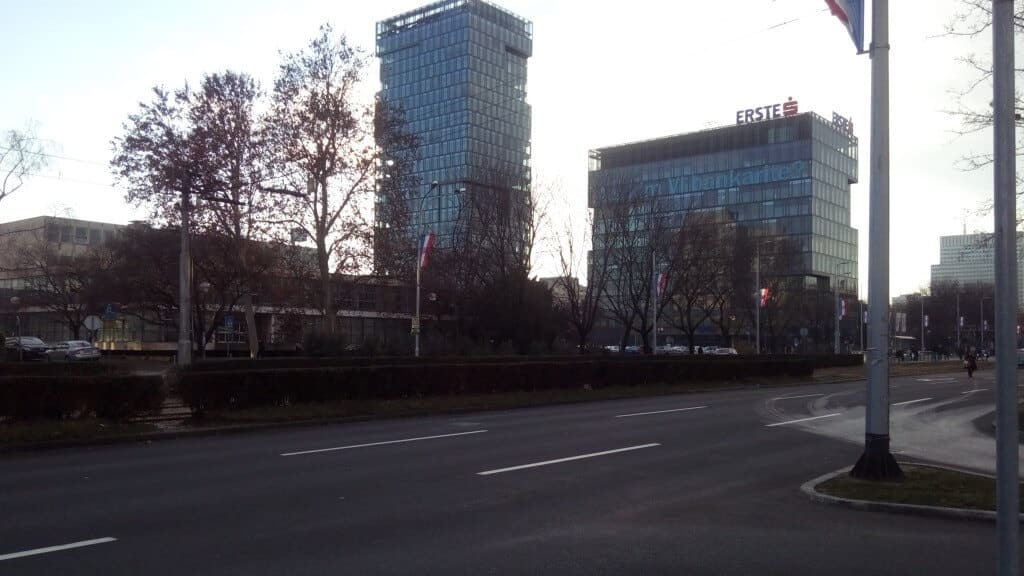 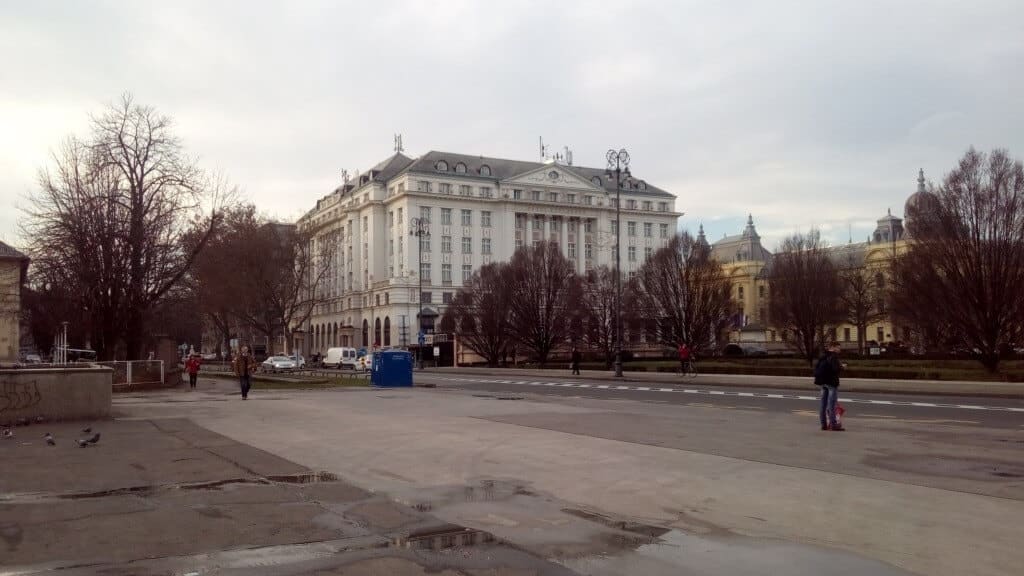 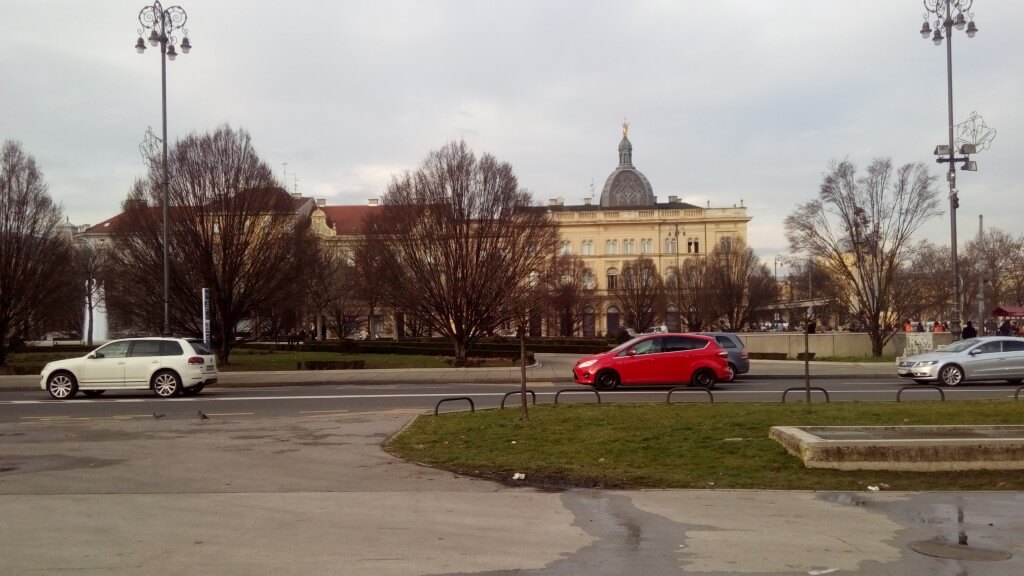 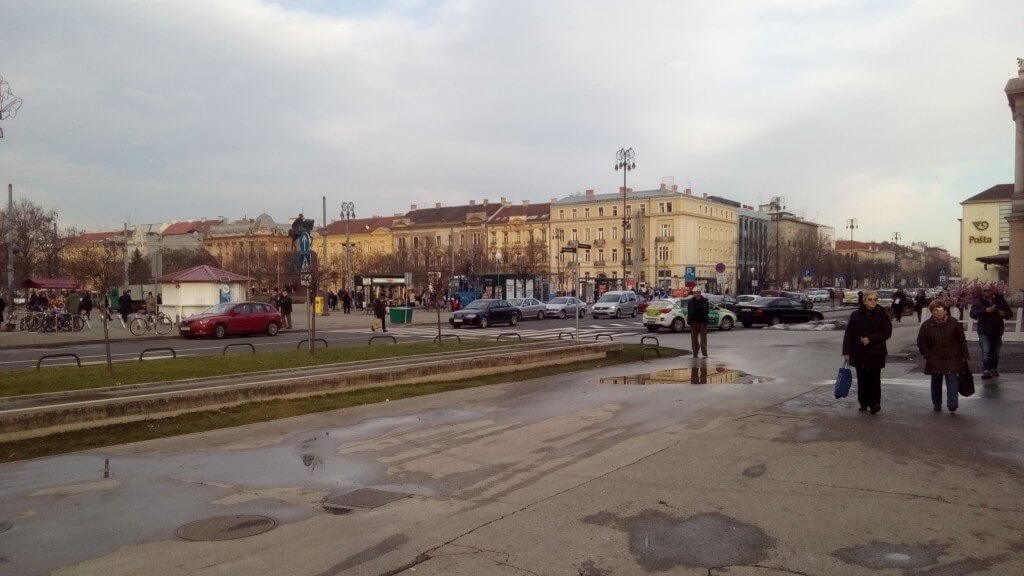 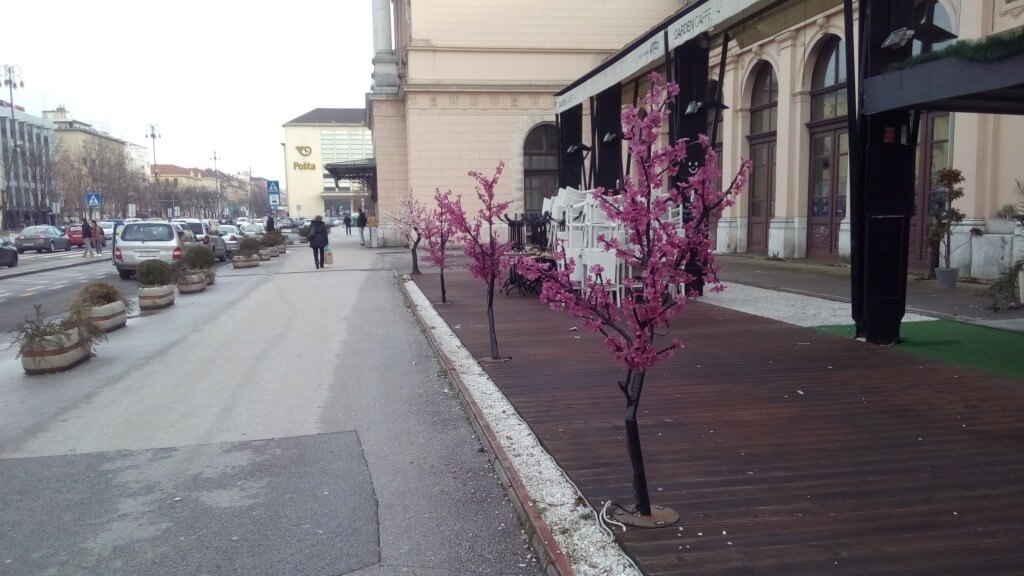 According to the Vchok company this rugged phone, comes with high-capacity battery which has 4700mAh. It does not support fast charging, but it support power bank function. So you can charge other devices. In my test with heavy use it can last two days, so it is pretty good result.

Overall I am very satisfied with the Vchok M9 because it has IP68 certificate rating, high build quality, medium strong hardware, support for 4G LTE network, walkie-talkie and high-capacity battery with 4700mAh. The price is now around $300 and if you are looking for rugged smartphone you should definitely consider this one.