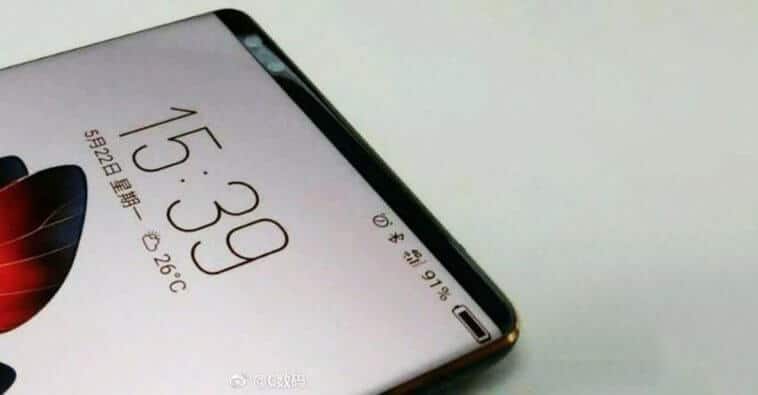 At this moment the situation is that the Xiaomi is the most popular but also very successful smartphone company when we speak about the mid-range smartphones. Actually they don’t have any competition in the budget price range group. But what is most interesting for example that Xiaomi has sold over 25 million smartphones in India last three years.

Yesterday this smartphone company has confirmed the new smartphone series which will come with dual rear camera setup including Stock Android operating system. At this moment there are many available information about that, and some people is speculating that first model should be called Xiaomi Mi A1.

The possibilities are endless and it begins with #FlagshipDualCamera! What could it potentially be? pic.twitter.com/KJklWHzut2

Therefore Xiaomi and Google are working together on new smartphone called Android ONE. It is very possible that newest Xiaomi  smartphone will come with stock Android OS.