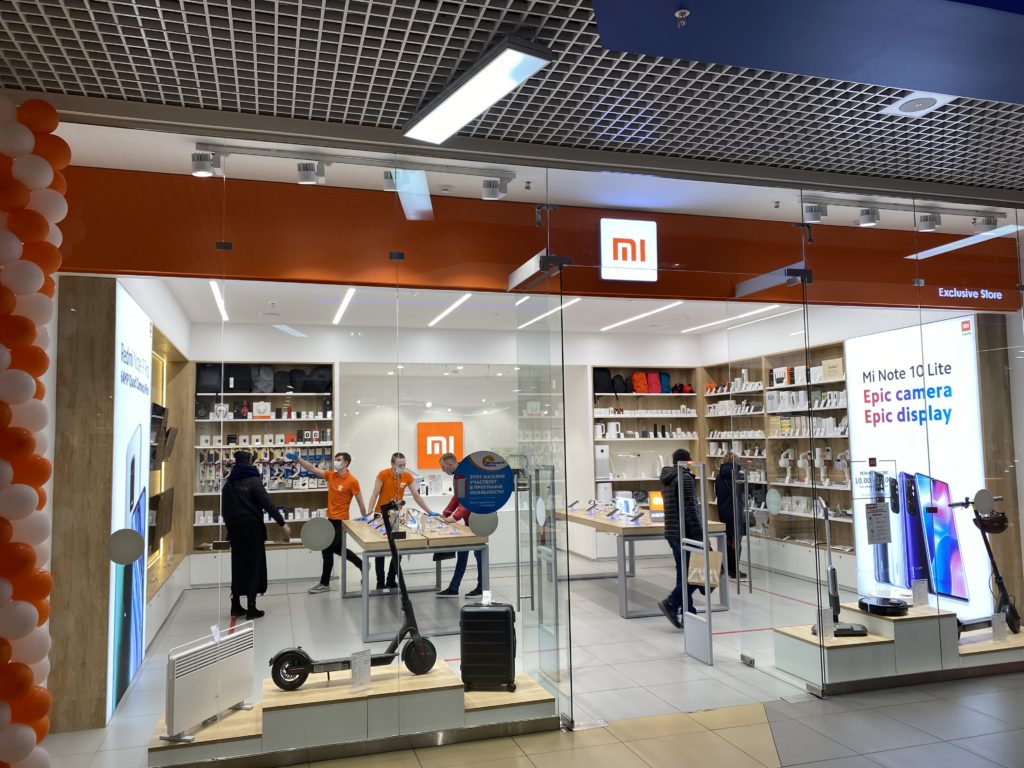 Global technology leader Xiaomi today announced the opening of its official Mi Store in Murmansk, a city located within the Arctic Circle, making it the company’s northernmost point of sale in the world.

Yu Man, Head of Russia and CIS, Xiaomi, said: “We are so excited and thankful to our partner for an amazing opportunity to make this dramatic northbound move. Xiaomi’s chain of offline stores in Russia now covers 10 timezones, and my heart fills with happiness when I see more and more Mi Fans and consumers get closer to innovations we provide.”

The store, located in Murmansk Mall, has become one of the most loved shopping venues among local residents. The 80 square-meter shop provides Xiaomi’s latest lineup of smartphones and ecosystem smart hardware.

Under the Preferred Partner Program, this store joins a fleet of 151 official points of sale in Russia. During the coming years, some 60 exclusive Xiaomi stores will open their doors in Russia thanks to a newly signed partnership with Inventive Retail.

Although located in the Arctic Circle, Murmansk’s proximity to the Barents Sea and the warm air masses delivered by the ocean currents help create a mild climate and shape up the world’s northernmost seaport. The population of Murmansk is approximately 230,000 as of 2020.

As of the end of September, there had been over 700 offline Mi Stores in overseas markets except India. As of now, in India there are over 11,000 official points of sale, including more than 8,000 Mi Preferred Partners, some 3,000 Mi Stores, 77 Mi Homes and 50 Mi Studios.

On another note, according to the latest survey by Online Market Intelligence, in 2020 Xiaomi ranks 7th on the list of Russia’s Most Loved Brands, up one position from one year ago.