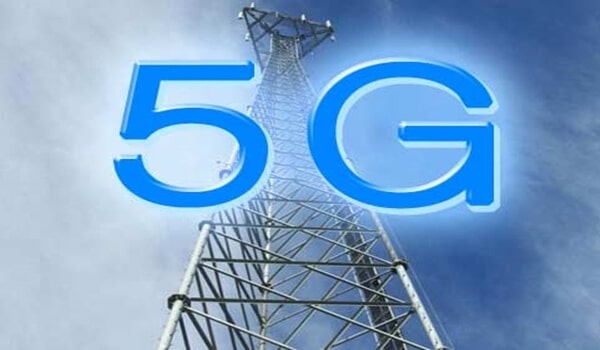 According to available information, yesterday for the first time in China in Guangzhou University city 5G base station is officially opened for work. Actually this is a great news because high-definition content, and other stuff for communication will have more possibilities now.

At this moment the current 5G speet test proves to be stable to maintain 2Gbps speed, which is 250MB/s.

Although the 5G international standard has not yet been finalized, domestic operators and equipment manufacturers have already begun to advance layout, in an attempt to seize the initiative.