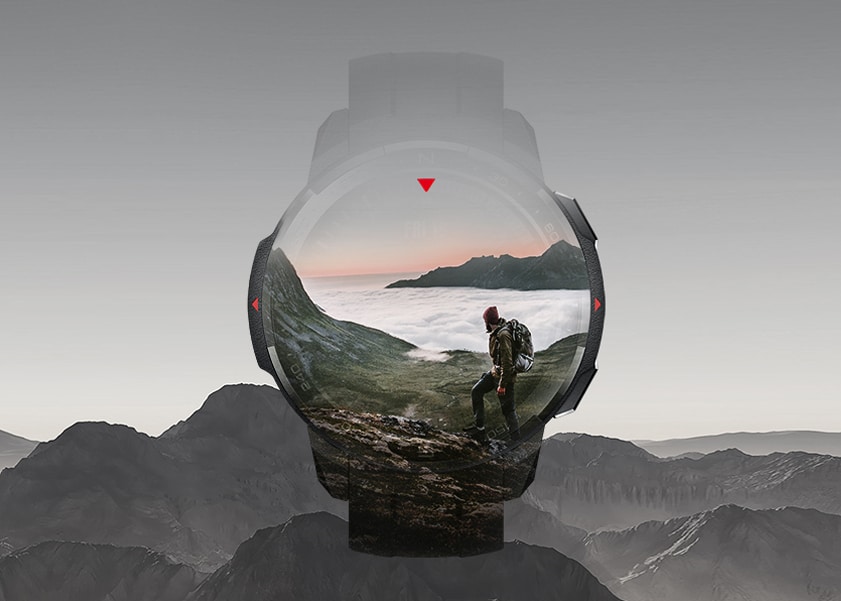 The HONOR MagicBook Series is designed for young professionals who want superior features and functionality at an affordable price point. Featuring thin bezels, ultra-portable lightweight design and powerful performance, the device has been recognized by media and customers worldwide. 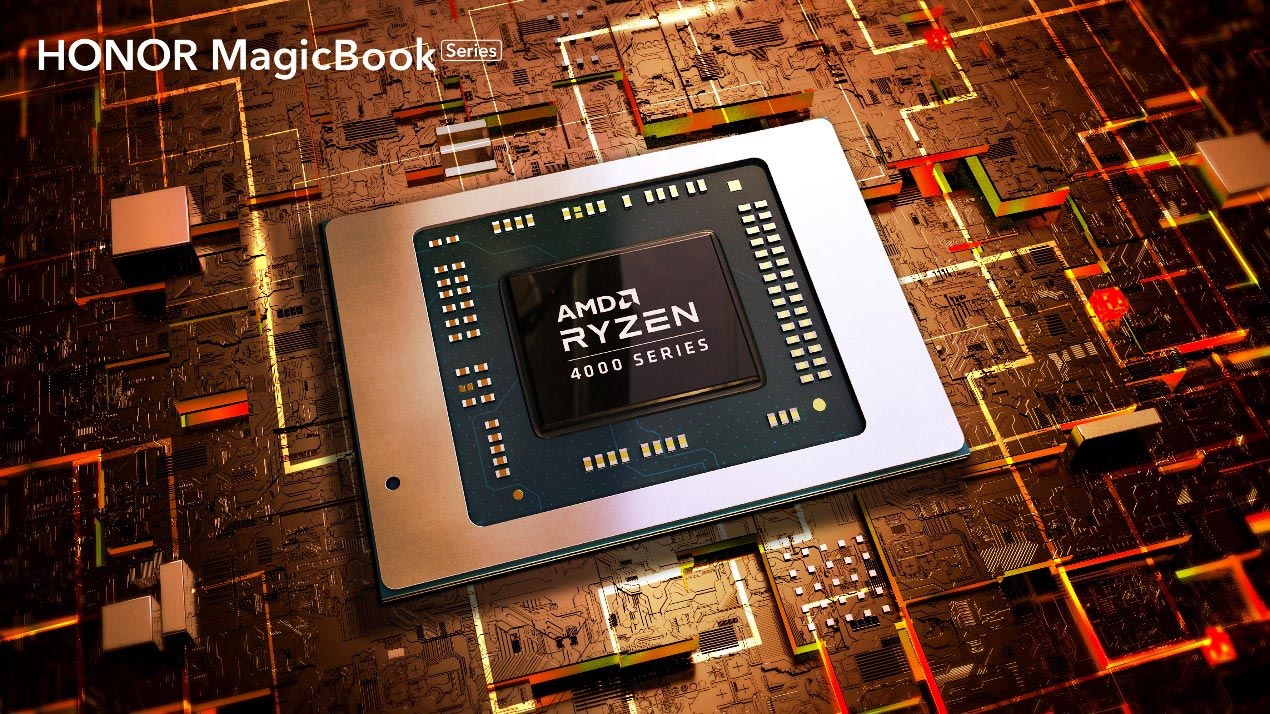 Riding on the success of predecessor, HONOR is launching new products to the PC category, equipped with the latest AMD Ryzen 4000 Series processor. The new PC will be officially launched at HONOR Expand Your Life Event on IFA, 4th September.

Also, HONOR is about to launch a very first outdoor smart watch with rugged looks and sport features at IFA in Berlin on Sept 4th. As the poster shows, this new smart watch is designed to be the “adventure companion” in outdoor activities such as hiking and mountain climbing with navigation and other features. 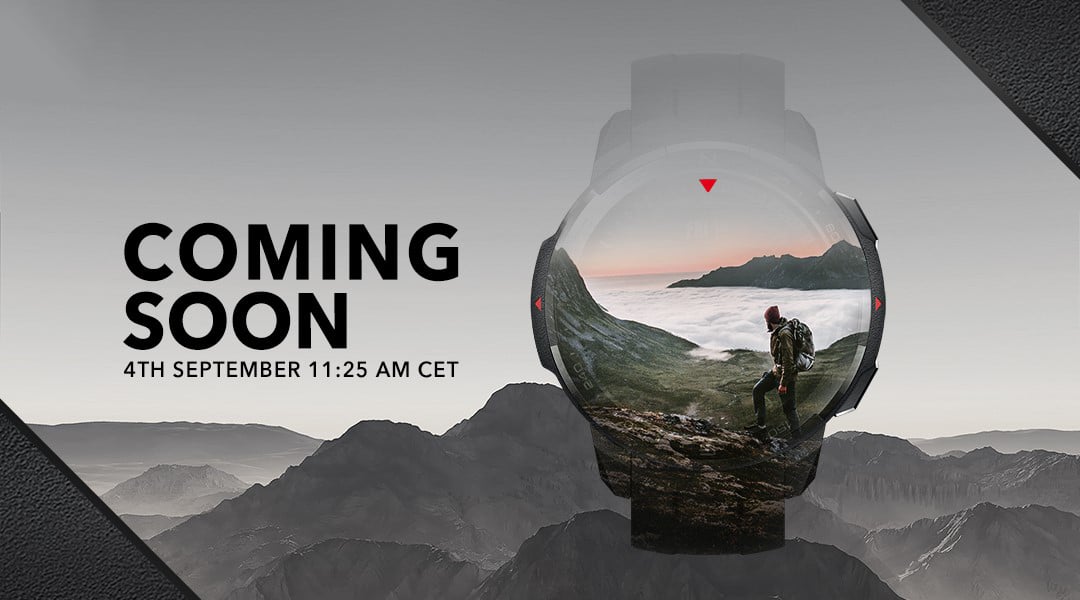 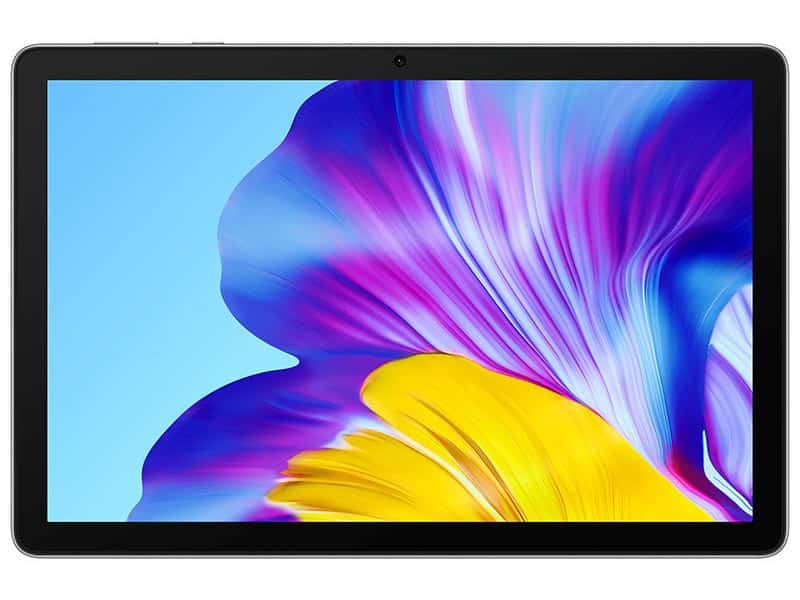