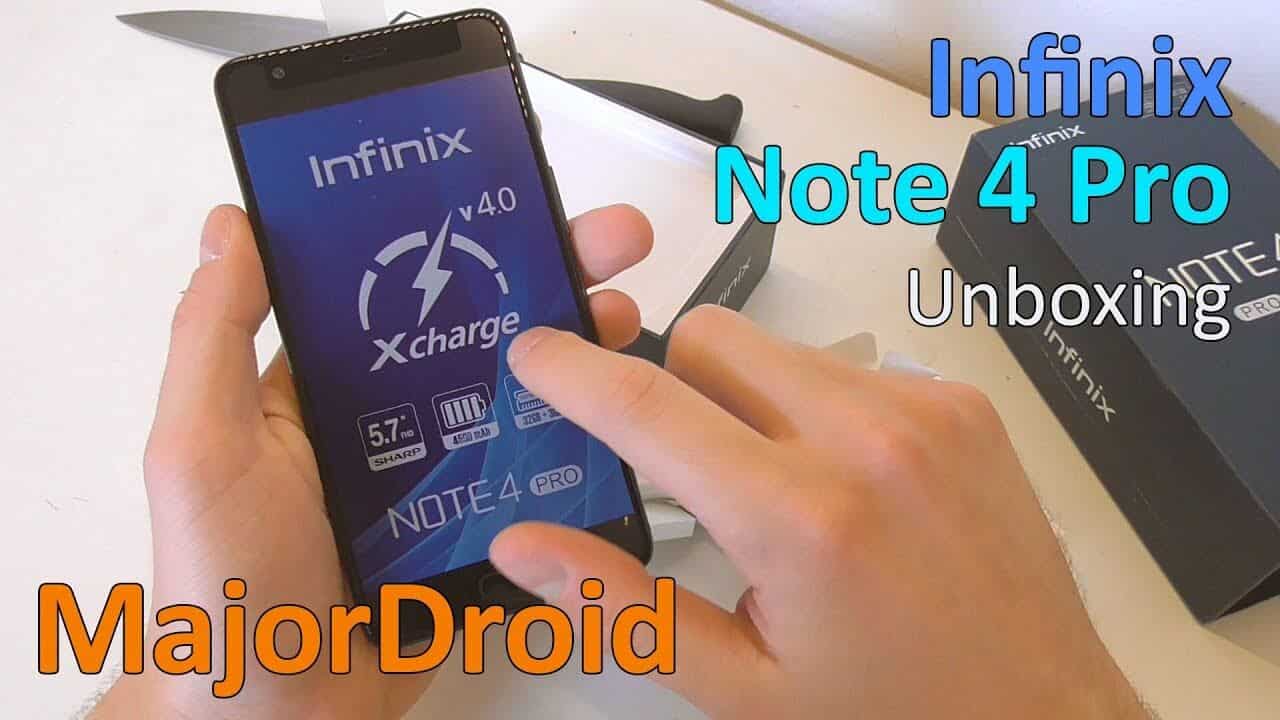 Today we’re opening a pretty big phablet that was launched in Nigeria. Fast charging, 5.7″ Full HD screen, 32GB ROM with 3GB RAM, fingerprint sensor, battery as big as the phone itself (4.5Ah), eight core processor and a statement by Infinex which guarantees that their phones will get an Android version upgrade at least once! Is there anything bad with this phone?

Based on the looks and the name, it’s obvious that Infinex sees Samsung as their role model, they even have their own digital pencil which they call the “X-Pen”. We hope Marvel won’t sue them for that. That’s what the port on the side of the phone is for, unfortunately we don’t get the X-Pen with our Note 4. On the box, Infinex is also showing off it’s own Android skin called “XOS”. Every phone company wants to make their special flavor of Android, I hope that XOS won’t make the same mistakes as the others did. In the review, we’ll take a good, hard look at this phone to determine it’s strengths and weaknesses.

Get UMIDIGI A1 Pro Phablet for $99 before the promo ends!