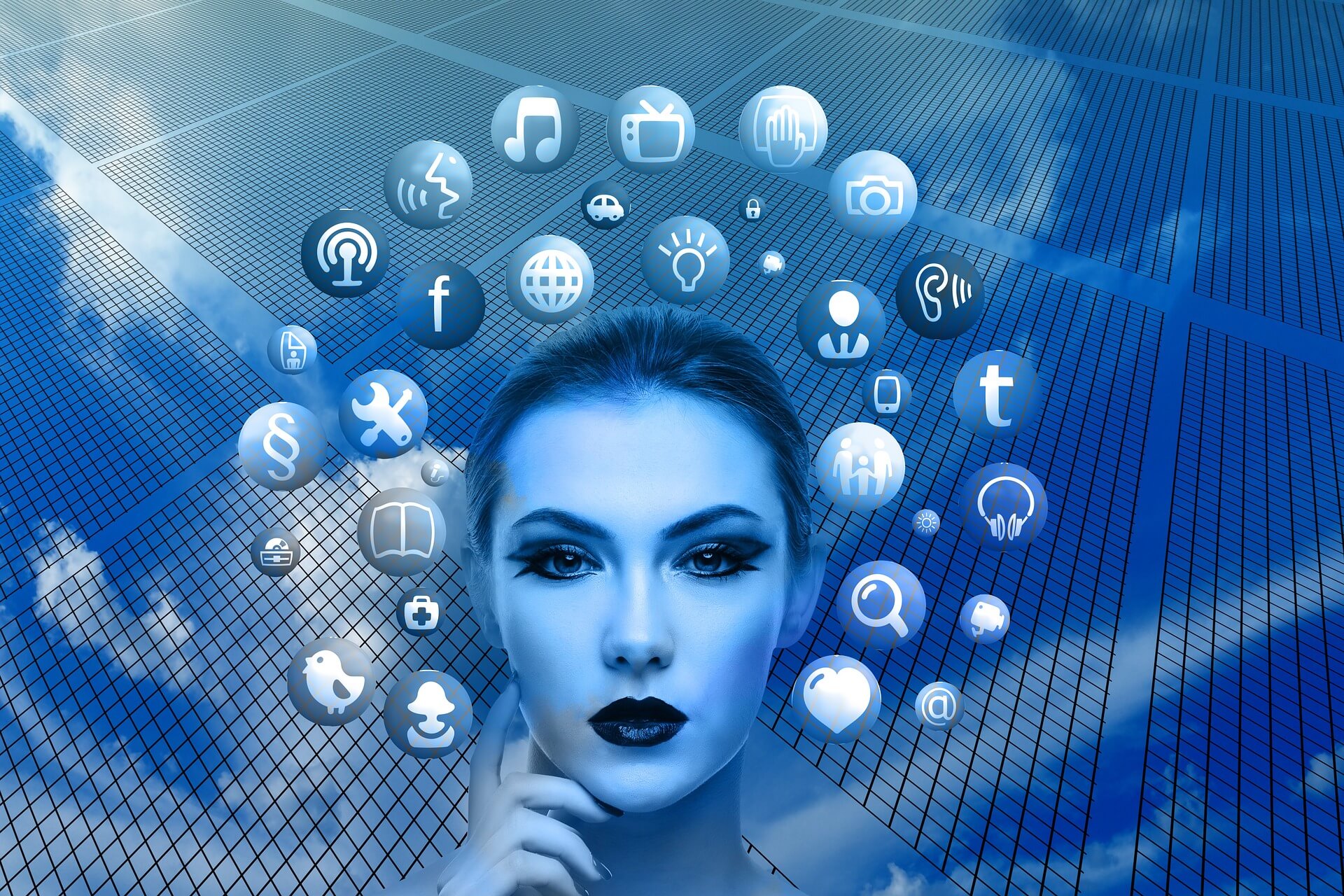 A phone is no longer just for calling and texting, and most of us have at least a few apps downloaded. Whether you enjoy gaming, are looking for better productivity, or you just want a simple weather forecast, a smart phone needs those all important apps. But not all apps are what they appear to be. Fake ones do exist. So how do you know that what you’re downloading is legit?

Wait, Are We Over-Reacting?

Sadly, we’re not over-reacting here. There have been some pretty well publicised app scams out there, as well as some that didn’t quite hit the headlines. Just last year over a million people downloaded a fake version of WhatsApp, for example. Scammers can, and do, launch fake apps on the Play Store for a variety of reasons.

Why do they do this? Sometimes it’s to make money, either by you paying for the app or from advertising. Sometimes it’s to access your personal data. And sometimes it’s to maliciously infect your phone with malware. Whatever the reason, there are certainly fake apps available at the Play Store, though Google do their best to get them removed ASAP.

There are really two kinds of apps that regularly get faked. The first is a direct copy of the original. This is what happened in the case of WhatsApp. The scammers copied the original app, cleverly changed the “developer name” (leaving a blank space at the end so that Google didn’t sense it was copied), and launched the app. It gets downloaded, and then data gets stolen and phones get viruses.

The second kind is maybe less of a fake, but just as irritating. A scammer takes and open source app (something like VLC, a video player that allows anyone to look at how it’s made in order to help improve it), and then launches it as an app filled with ads. This lets the scammer make ad revenue.

The largest case seen this year of this was uncovered by the mobile phone comparison site Tiger Mobiles who published information that the app 321 Media Player had received over 5 million download yet was a direct copy of the VLC Media Player app only with ads injected. They have since taken the post down after the app was successfully removed from the Play Store but the post has been republished elsewhere.

There are a few ways that you can identify these fakes apps, but you’re going to need to be careful and observant.

Firstly, know what you want to download. Go online and search for the app, find out what it looks like and the developer name. If you just want something generic, like a weather app, then do your research online first and find one that you’re interested in. Then go to the Play Store and search by the exact name of the app.

A list of results will pop up. Do any of the apps have the same icons? This is your first step. If there’s two or more apps with exactly the same icon, then chances are that one of them is a scam. If this is the case, you’re going to need to look more closely.

Double check the app name and the developer name. Quite often a fake app will have a small change in one of these that most people don’t notice (maybe a reversal of letters or additional or missing punctuation). This is why you did your research first!

Take a look at the number of downloads an app has. The more downloads there are, the greater the chance that it’s real. For example, a Twitter app that has only a thousand downloads doesn’t look very convincing when you remember just how many Twitter users there are, does it?

Finally, check out the apps reviews in the Play Store. Does it have some? Are they good? Or bad? Don’t fall into the trap of thinking an app with only five star reviews is real though, since scammers can easily pay people to review the app well. But reading through a few reviews should give you a sense of not only how good the app is, but also whether the reviews are real and the app itself is real.

Do all of these things (which, despite the length of the explanation really only takes a couple of minutes) and you should be able to avoid fake apps.

What Do I Do if I Spot a Fake?

Rather obviously if you spot a fake there’s one thing that you DON’T do and that’s download it. But you do want to warn other people. Google make this pretty easy.

If there’s an app that you think isn’t on the up and up, go to that app’s page on the Play Store, scroll all the way down to the section titled “Additional Information” and under the heading “Report” you’ll see a link that says “Flag as Inappropriate.”Click on this link. If you’re on your computer you’ll be redirected to the Google Help page, so scroll down to “report inappropriate developer reply” click that link and fill out the form that pops up. On mobile things are easier, you’ll get a pop up menu so choose the option that says “Copycat or impersonation” then hit “Submit” and you’re done.

Make a report and Google will review the app and act accordingly, either allowing the app to remain in the Play Store or deleting it. Easy.

Fake apps are a real threat, and they pop up every so often. Fortunately, most get caught pretty quickly by Google, but not all of them do, as was the case with the fake WhatsApp version. If you know what you’re looking for then you should be pretty safe. Yes, it might take a little more time to do your research before downloading something from the Play Store. But if you think about the amount of personal information you keep on your phone it’s probably worth an extra few minutes just to make sure your data stays safe.

LG G7 might feature an LCD instead of OLED display