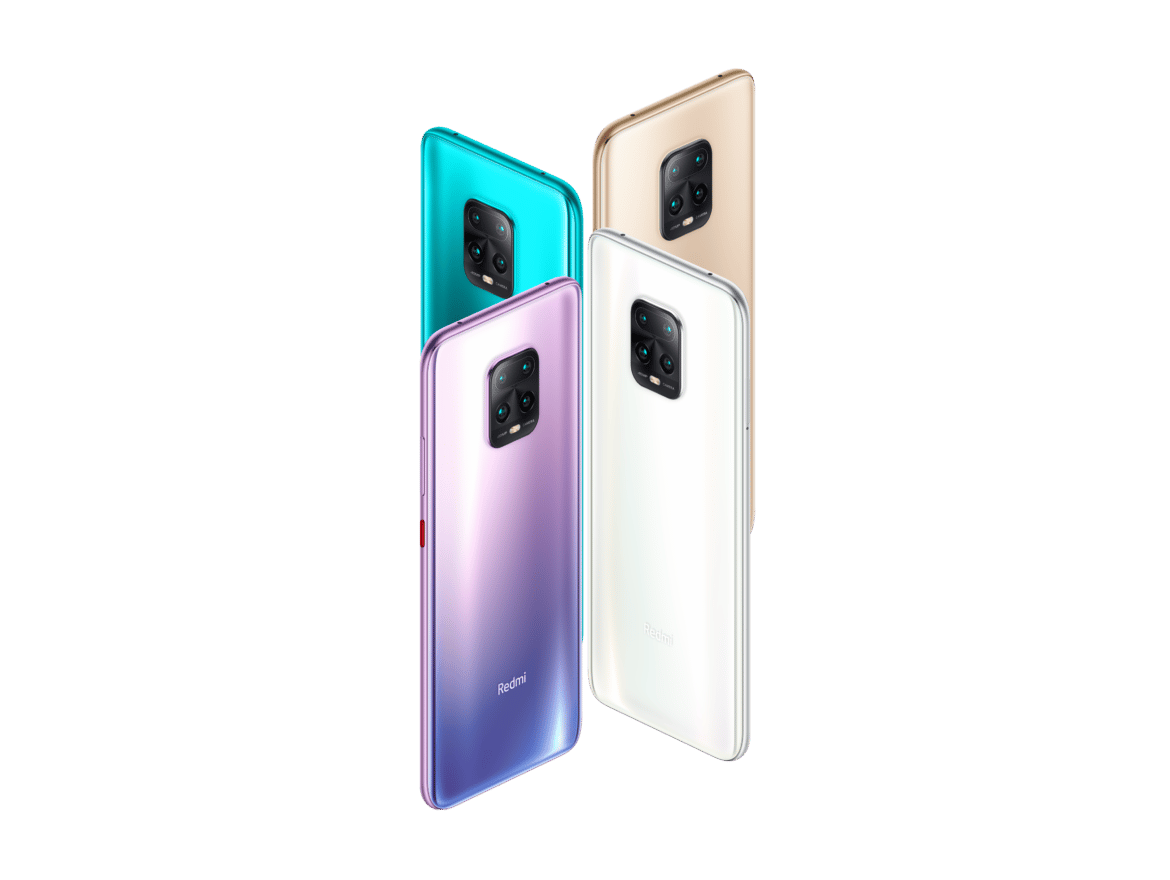 Today, global technology leader Xiaomi officially announced the Redmi 10X for Mainland China – the first phone in the new Redmi X series. Standing at the forefront of the industry, Redmi 10X is the first smartphone to ship with the MediaTek Dimensity 820 SoC while also supporting dual 5G standby, achieving top-of-the-line performance with an AnTuTu score of over 410,000. The series also offers a Samsung AMOLED display and 30x digital zoom camera.

Powered by a MediaTek Dimensity 820 processor, Redmi 10X series is currently the highest performing mid-to-high-end smartphone on the market. Thanks to its flagship-level four-core architecture (4X ARM Cortex-A76 cores and 4X ARM Cortex A55 cores), MediaTek 820 provides a blazing clock speed of up to 2.6Hz, enabling Redmi 10X to achieve an AnTuTu score of over 410,000, ranking first in its price range.

To ensure stable and uninterrupted performance during prolonged gaming sessions, Redmi 10X series is kept cool with a liquid cooling system that surrounds a suspended heat pipe, and multi-layered graphite to disperse the heat.

Redmi 10X series also has targeted optimization capabilities for different usage scenarios such as elevators, basements, and high-speed transport. It is able to monitor network signals throughout popular transit routes to constantly optimize network parameters and pathways, greatly reducing the rate at which calls drop or data connectivity is lost, ensuring a stable and fast 5G connection across all locations.

Users can get creative with light photography thanks to Redmi 10X series’ outstanding camera capabilities that can capture intricate and experimental scenarios such as crowds, night scenery, running water, light painting, and starry skies. With this dynamic camera, users don’t need to fiddle with complex parameter setups in order to take playful images of light.

Redmi 10X series sports a 6.57’’ Samsung AMOLED display that boasts 2400×1080 resolution for bright and clear image. The display supports HDR10+ and adjusts brightness and contrast in real time based on the content being played, ensuring optimal image details. With DC dimming, it minimizes stroboscopic effects in low lighting and ensures a comfortable viewing experience in the dark.

Redmi 10X Pro comes in two variations: 8+128GB and 8+256G, priced at RMB 2,299 and RMB 2,599 respectively. The two devices are currently available for purchase through all official Xiaomi channels.