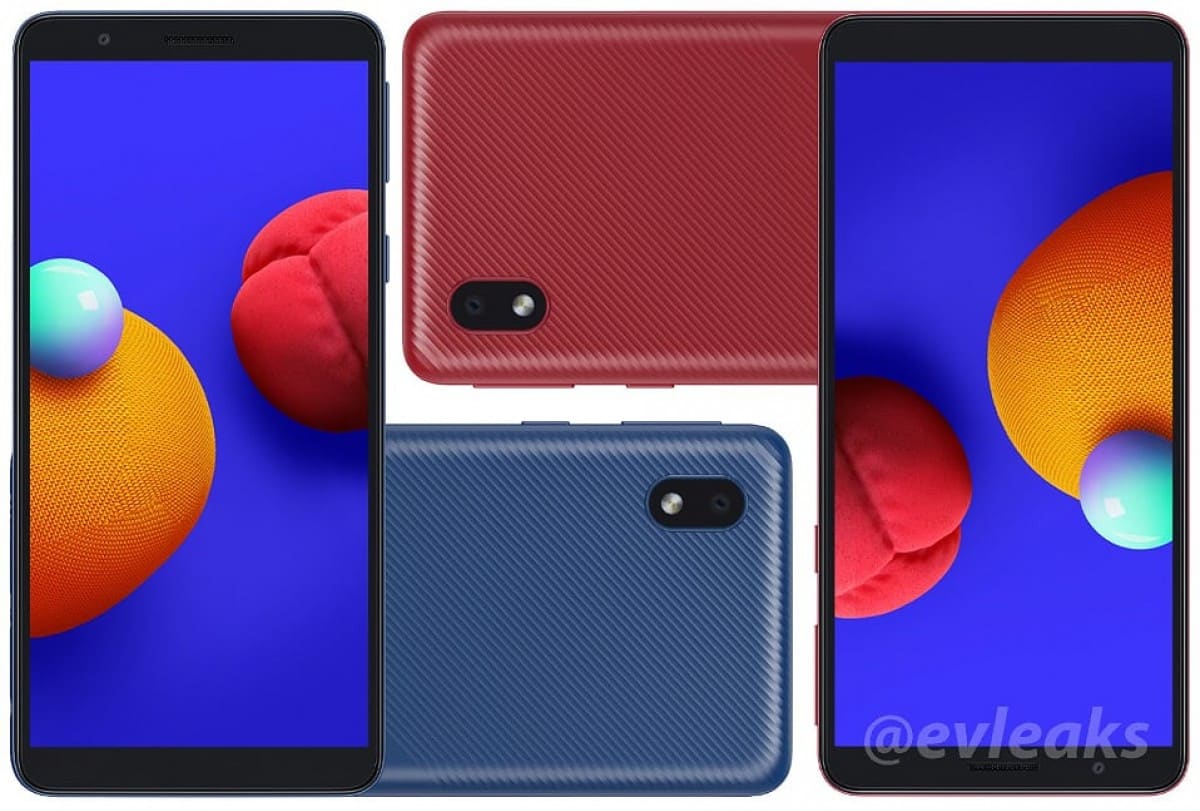 A new phone has been spotted on the Google Play Console. The phone produced by Samsung Electronics, the South Korea giant tech company, has appeared with the name Galaxy A01 Core. Samsung Galaxy A01 core is set to be launched anytime from now. The Galaxy A01 core is reported to be the lower version of the Galaxy A01 released in December 2019. Unlike Samsung’s regular phones, the Galaxy A01 core is going to be ultra-affordable, a budget model of Samsung. The new phone has surfaced on Google Play Console with its key specifications. It is certified with Bluetooth 5.0 at Bluetooth SIG with the model number SM-A013F_DS. This model number is similar to SM-A013F, which appeared on Geekbench listing. This new phone may be the same phone that appeared as Galaxy A01e. It is rumored that if it is the same phone, then Galaxy A01 Core will be the official and final product name of the phone.

The phone appears to have 720 x 1480 pixels display with 320ppi pixel density. The chipset is a 3-year old MT6739WW, which is surprising as it is a rare platform. Although it is a modern smartphone SoC that provides a great Android experience, it is cost-effective, which seems to buttress the fact that the phone’s price is going to be a budget-friendly model, which might be the cheapest smartphone produced by the giant tech company. The new phone seems to have run on 1GB of RAM and the latest Android 10.0 version. What is unsure is whether it will run on the full version of Android 10 or the Go edition. But it will most likely run on the lightweight Go edition as it is precisely for low-cost devices. More so, the specs of the new Samsung phone appear to be similar to that of Nokia 1 plus, which also has a chipset of MT6739. Nokia 1 Plus runs on the Android 10 Go edition too.

These are the specifications that have been released for now. Specifications such as physical appearance, camera quality, processor frequency, battery capacity, screen type, and other features are yet to be known. But this will be known soon enough, once the phone is unveiled.

Although there will be limitations to the ability of the Galaxy A01 Core, however, it will not be classed as obsolete. As said earlier, some of the specs are similar to that of Nokia 1 plus, and we know what the Nokia Phone is capable of. With the specs, it’s going to be able to run android apps and games. Users will also be able to play casino online and other games or software that require Flash or Java Technology. The display also appears with good graphics quality that will be good for media and games like slots, RPG and other games. With the Wi-Fi version of the phone, the connection to diverse wireless networks is guaranteed. The connection can range from mobile hotspots to mobile Wi-Fi, even to the modern Wi-Fi routers.

Many people, especially the producing company fans, have their fingers crossed for the launching of the phone. With the approval from Bluetooth SIG and certification received from the Wi-Fi Alliance, it is an indication that Samsung will unveil the phone in a few weeks. Samsung products are always a big fish in the mobile phone market. Of a certainty, when this new product hits the mobile market, it will cause significant competition among devices of its cadre.

Related Topics:Google consoleSamsungSamsung A01 core
Up Next