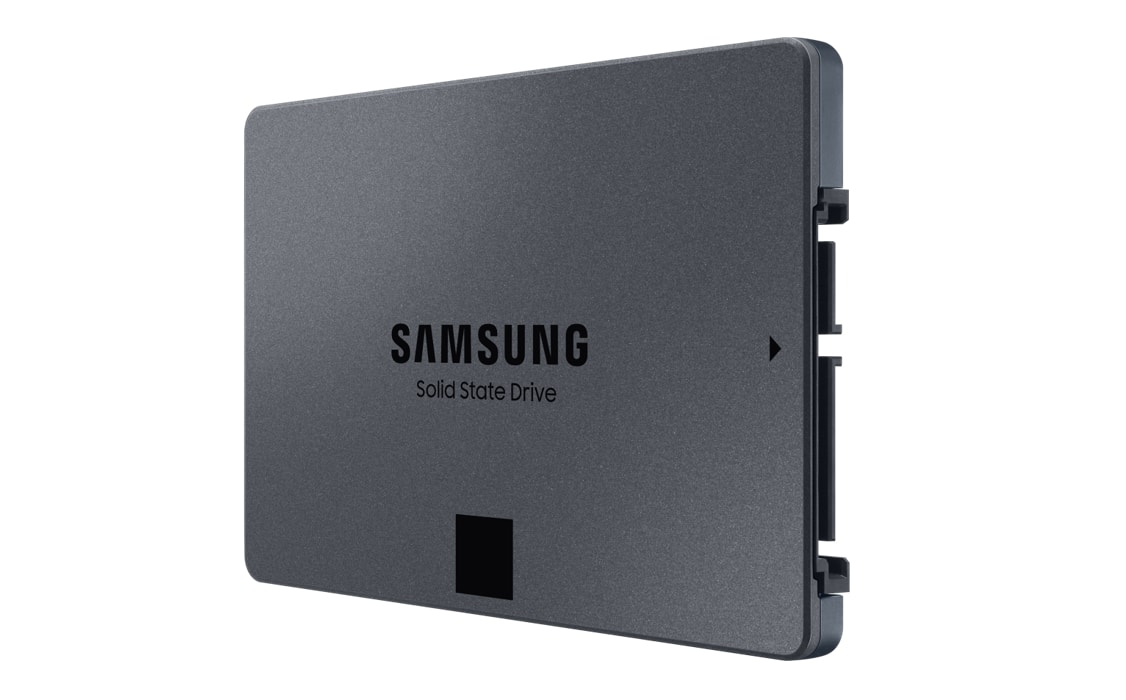 In the past, consumers have had to choose between SSDs – which provide superior performance – and HDDs, which traditionally offer greater capacity. Samsung’s 870 QVO SSD, however, is able to reliably offer the best of both worlds, making it an optimal choice for mainstream PC users who prioritize performance and value, as well as for professional users who require high levels of capacity.

“Following the launch of Samsung’s first consumer QLC drive – the 860 QVO – in 2018, we are releasing our second-generation QVO SSD which offers doubled capacity of 8TB as well as enhanced performance and reliability,” said Dr. Mike Mang, vice president of the Memory Brand Product Biz Team at Samsung Electronics. “The new 870 QVO will allow more consumers to enjoy the performance benefits of an SSD at HDD-like capacities.”

The 870 QVO offers best-in-class sequential read and write speeds of up to 560 MB/s and 530 MB/s respectively, with the drive’s Intelligent TurboWrite technology allowing it to maintain peak performance levels using a large variable SLC buffer. The 870 QVO also delivers a 13% improvement in random read speed compared to the 860 QVO, making it ideally suited for everyday computing needs such as multitasking, gaming and web browsing. The renewed Data Migration and Magician 6 softwares provide a host of improved and added features, enabling users to upgrade, manage and optimize their SSDs with greater ease.

In addition to the industry-leading capacity and performance, the 870 QVO provides an exceptional endurance rating of up to 2,880 terabytes written (TBW), or a three-year limited warranty.

The 870 QVO comes in 1TB, 2TB, 4TB and 8TB models, and will be available from June 30, 2020 with a manufacturer’s suggested retail price starting at $129.99 for the 1TB model. To find out more, please visit samsung.com/ssd or samsungssd.com.

What type of linear motion products are in use?