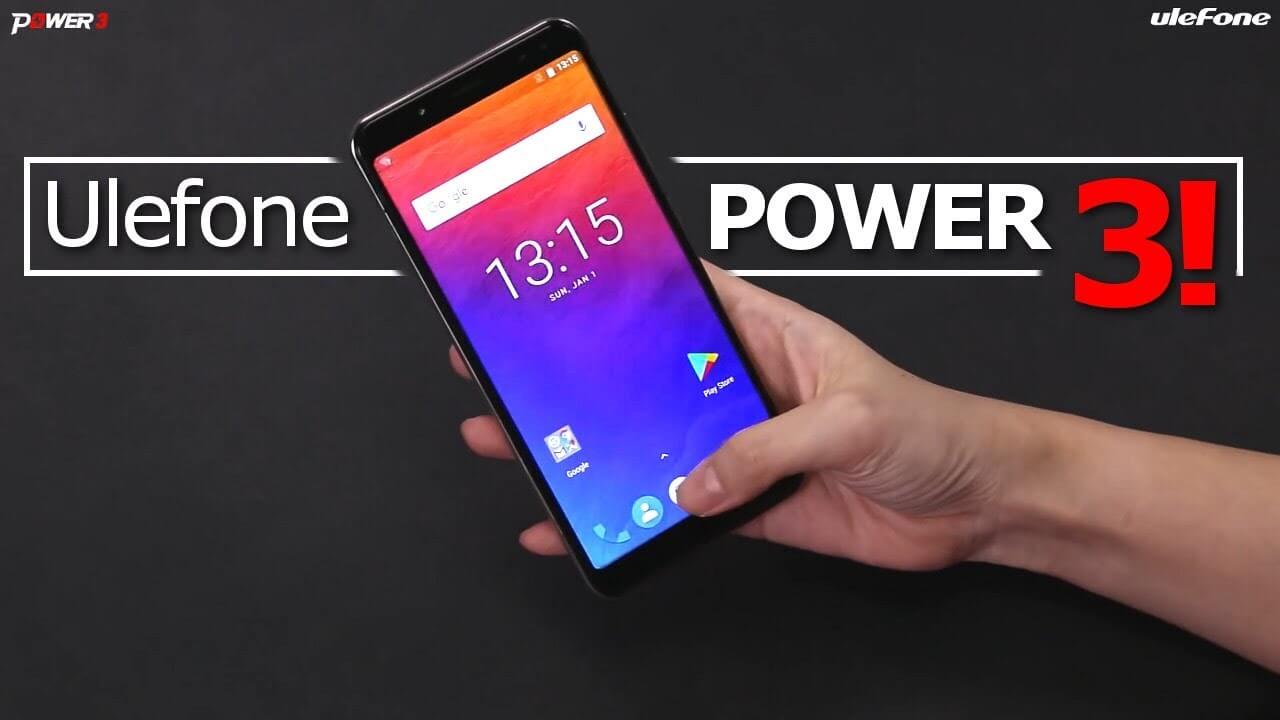 This smartphone had a official presentation a few days ago, and the decision went down that the first day of sales starts exactly on Christmas. We have been writing about this smartphone with huge battery on several occasions before. And this time appears in the third geneartion that should be even better. It is much more stronger and more energy efficient.

Ulefone Power 3 as well as its predecessor will have a powerful 6080 mAh battery, which they say will last up to four days of intensive use. Of course, the battery supports fast charging 5V/3A, and fully charge takes only 120 minutes. 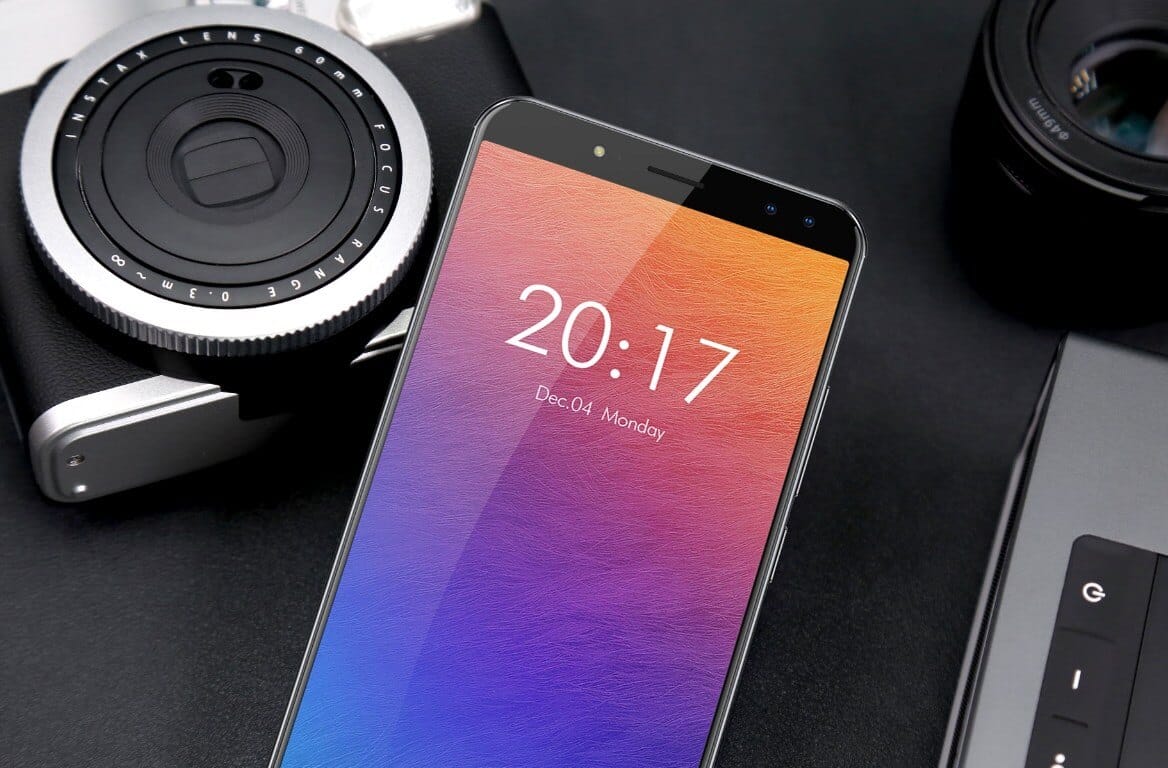 More information on this smartphone can be found on Ulefone’s official site.