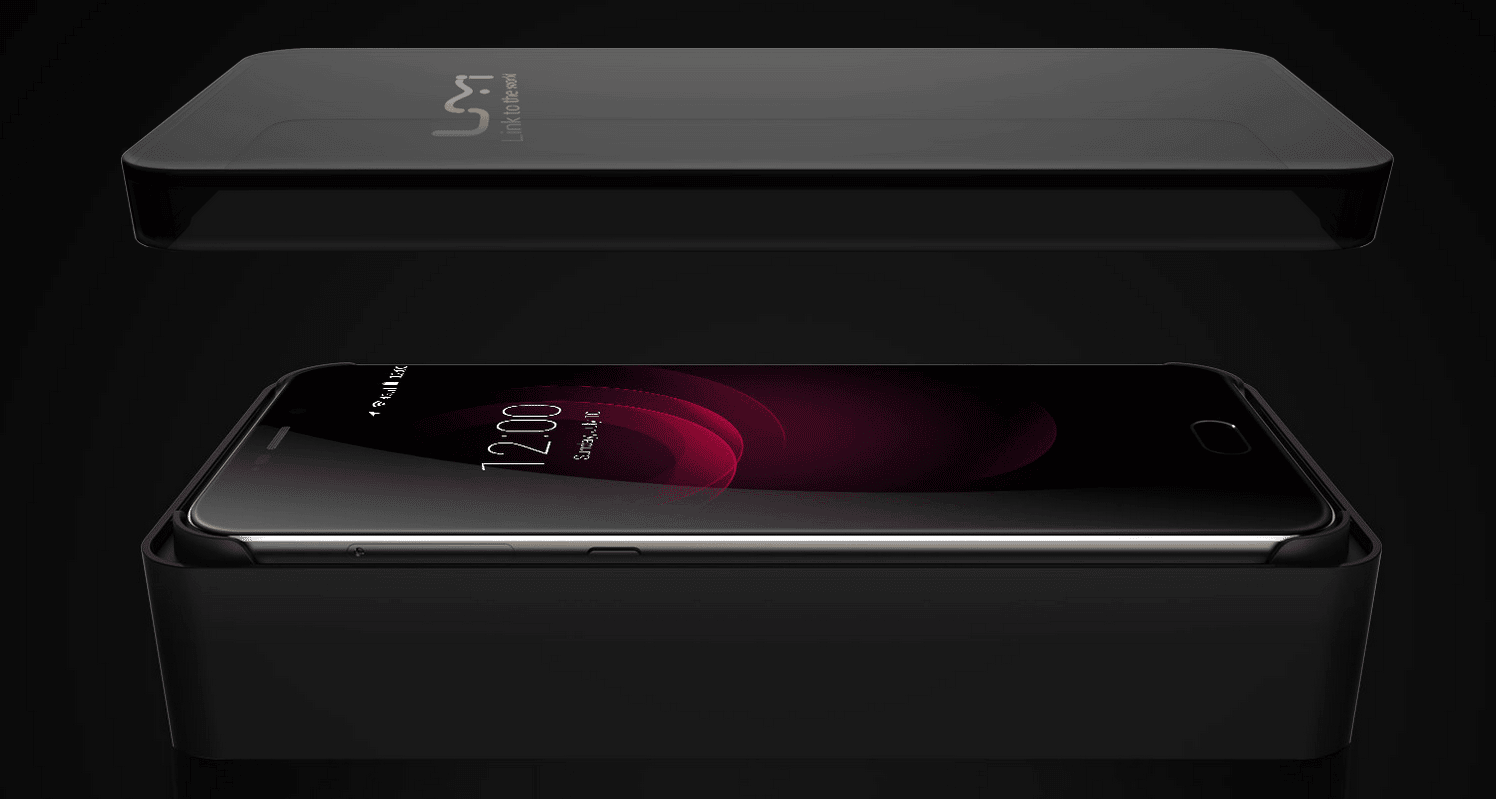 We had the opportunity to test UMi Super, and we were very pleasantly surprised with build quality and performance. So now we expect the same or more with UMi Plus.

On first sight it looks very similar like as the previous two models, but differences do exist. Under the hood as it has powerful 64 bit eight core cpu MediaTek MT6755 Helio P10 on 2,0 GHz speed, where gpu is Mali-T860 MP3 on 700 MHz. As mentioned in the title the UMi Plus has impressive 4GB of RAM with 32 GB of internal storage. But what is most interested you can upgrade your internal storage up to 256 GB with microSD card which is not often the case with Chinese mobile phones.

But this is not all because it has 13 megapixel rear camera with Samsung camera sensor equipped with double LED flash. Camera has many advanced features like PDAF, 4K video recording, and much much more.

Logically because of powerful hardware it has to hava strong high-capacity battery, and in this case it has 4000 mAh powered by Sony.

So you are asking yourself how much cost this flagship phone? Actually the UMi Plus is cheap because the regular price is only $219.99, but wait because I have coupon code for discount.

Using the coupon code you can buy at this link.