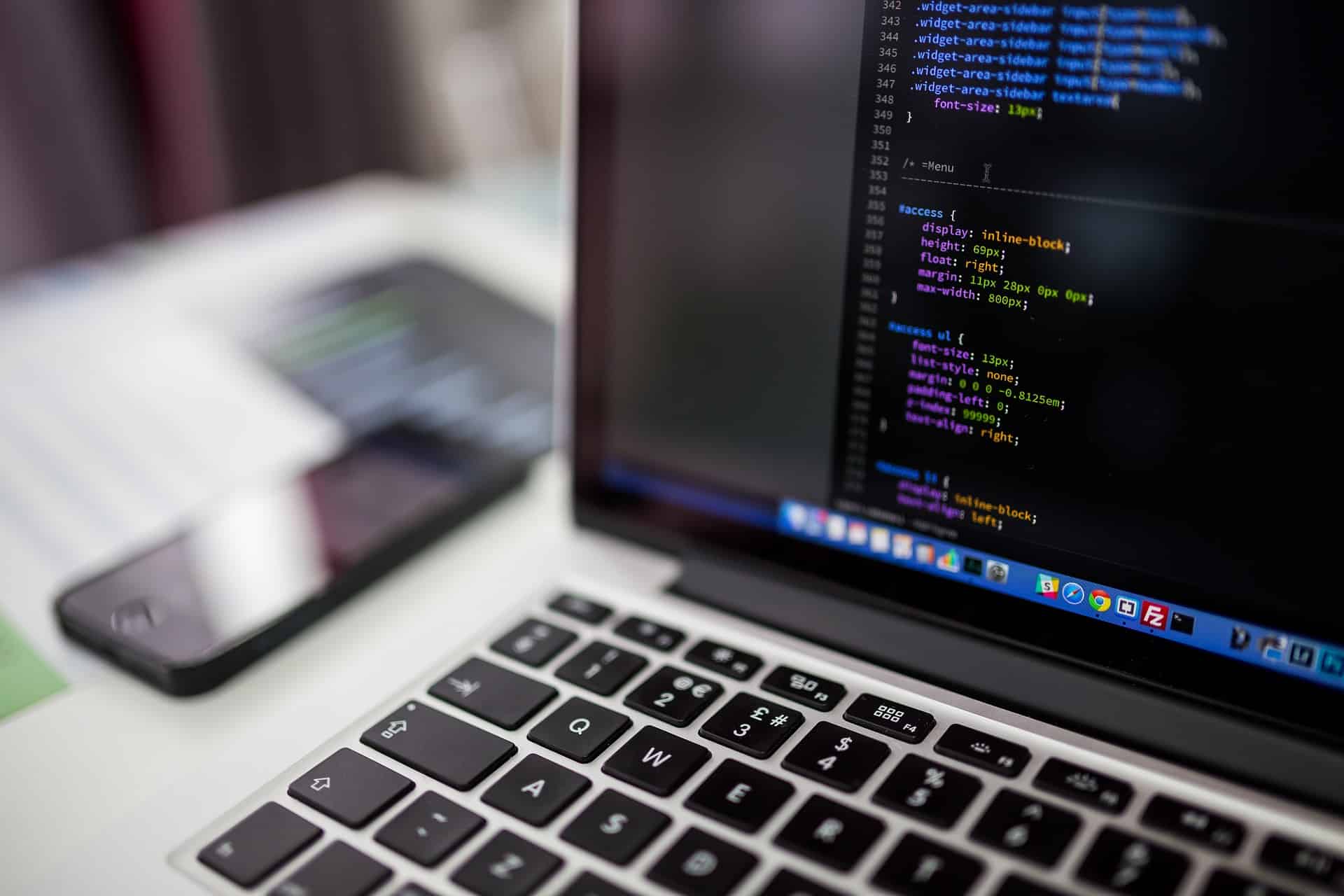 There comes a time in the life of any laptop that it just starts shutting down randomly. As it happens, it is usually the most inopportune time, but unless we are very detailed with our maintenance it can happen to anyone. What you need to know is what to do when your MacBook shuts down randomly and how to solve it quickly.

Generally, there are five reasons why this might be happening:

Depending on the age and type of use of your MacBook, these freeze-ups might be caused by each of these reasons, and often there is more than one happening at the same time.

Thankfully, they are all easy to solve. Even if some might be slightly pricey because they are caused by hardware failure, the issue can be fixed and you can go back to using your MacBook.

Why Your MacBook Shuts Down?

In most cases, the issue with the device will be either the battery or peripherals. A low cycle number or a jolt from an external mouse or keyboard being inserted into the lightning or USB-c port might cause the device to short-circuit and cut the power.

This is why it is always prudent to make all tests and troubleshoots, as well as use your laptop at all, in areas where there isn’t a lot of static electricity. If you notice that the area is dusty, damp, or might have indicators of static, clear the room and test the device somewhere else.

Then, you can try to troubleshoot, always starting from the easiest to solve to the most time-consuming.

The reason why ‘’have you tried plugging out then plugging in again’’ has gained a meme status through repetition. For a majority of cases, this technique will work the best.

For a MacBook, the power cycle is not as easy as just closing it, but you need to properly shut down your device.

First – Make sure your device is powered up and working.

Next – Press Cmd-Options-Esc to force-quit any applications that might not be responding.

Third – Go to system options in the upper corner and select Shut Down.

Finally – Power up your device once again and test the results.

After this the residue of bugs and similar charges will probably be cleared and you won’t have any more problems. If it persists, go further.

Battery is quite frequently an issue when it comes to power users, as there is a maximum number of times you can recharge it before it stops working. In those cases, the 100% battery you see in the corner is actually the same as 0% as there is no charge.

For most MacBooks, the minimum number of cycles it should hold is 1000. That is the number of times you have drained and recharged the battery.

To look for the number of charges, go to the Apple icon and click on ‘’About this Mac’’. This will show the system report where the cycle number is under ‘’Hardware’’.

For older Macs this process was much simpler as you could have just removed the battery and hold the power button, the same way this process is done on the PC. That would solve the issue and be part of the power cycle solution.

But, with the new models you can’t (easily) remove the battery, making the issue slightly more difficult.

Namely, there are 4 steps:

This will power cycle the Mac internally and restart the SMC.

Something that might often be an issue is the operating system. While in most cases it should be updated automatically, you should always check if that is the case.

If your macOS is out of date that can create issues with a number of apps, forcing it to shut down apparently randomly, when those background apps are activated.

All Apple products have that downside that there just might be a glitch that you won’t be able to fix without opening the laptop and tinkering with the insides, which will void your warranty. In those cases, simply take it to an Apple store and ask for official support.

They are not always the best, but it is better to go with them first and only if they are unable to help push with other options.

HDR technology: How Does it Affect Mobile Screens?

How to Detect and Remove Keyloggers on a Mac?