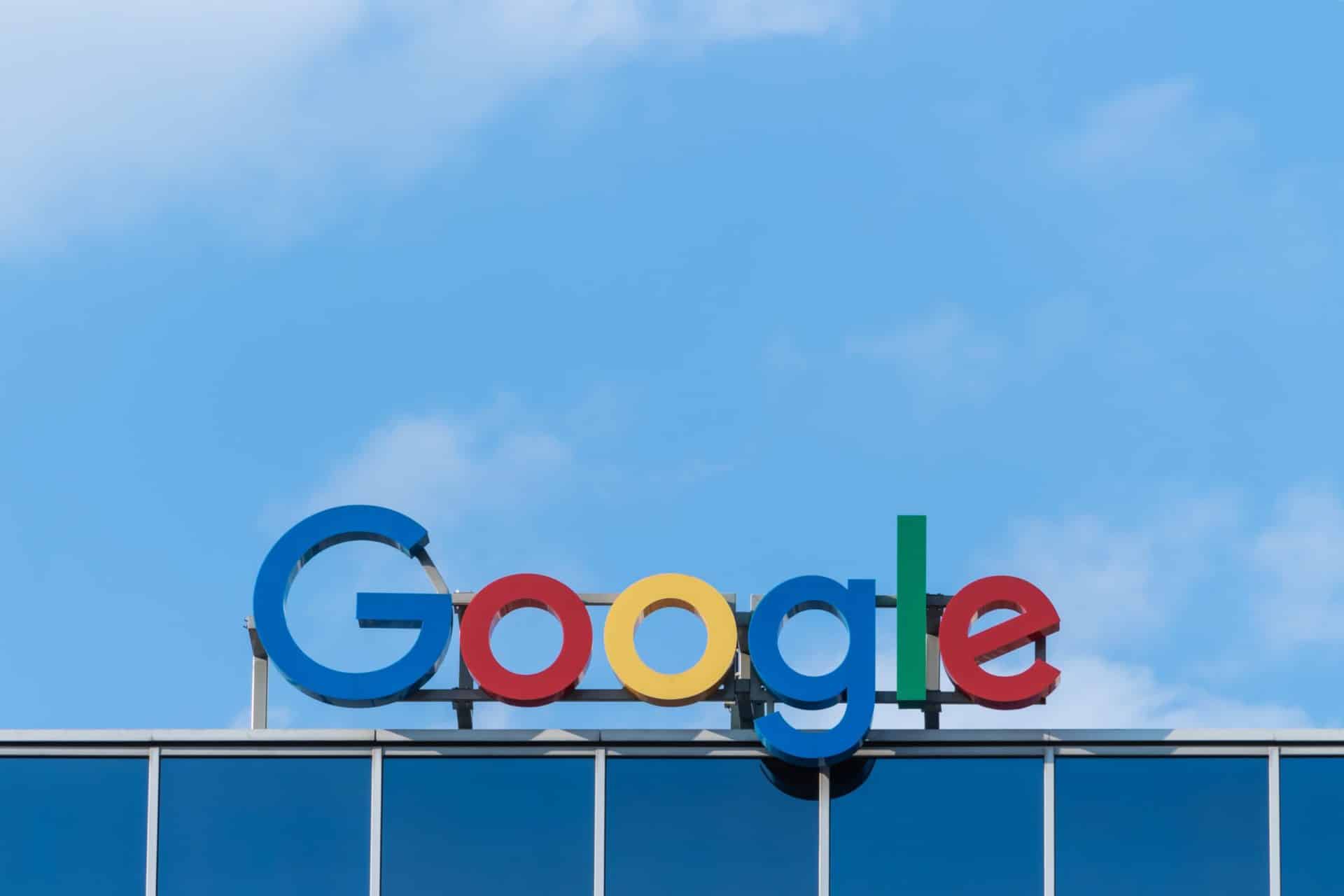 We wouldn’t mind if you didn’t know that Google also makes phones. Their sales are nowhere near Apple, Samsung, Xiaomi, or Huawei, and they won’t be there anytime soon. But that doesn’t mean Google isn’t trying. Especially with their new Pixel 6 and Pixel 6 Pro flagship phones

For Google, It Is All About A.I.

You have to understand that Google’s main strength is software, and A.I. 5G might be all the rage today, but that is not important for Google Developers working on the Pixel 6. Their Tensor Processor Units (TPUs) are already in their cloud for A.I. inference purposes, and preliminary testing shows promising results. So it seems Google is aiming for heavy ML tasks, especially on the inference side.

Many of you are probably asking what does that means for me. How will it change my gaming? It most certainly will because more and more games are dependant on A.I. and algorithms.

Online casinos and cards games are a great area to show the potential of A.I. It can ensure a fair system that is much harder to rig or that hackers can take advantage of any flaws. Security matters a lot to these types of websites that are created for users to have fun, and to stress about. It also allows the producers and developers of such games and slots to see rising trends and preferences from players. With that info, they can more easily provide what the users want.

As we said, Google is prioritizing A.I. performance and A.I.-based features. Think Google Assistant. Remember that Google’s translation, photography, and dictation features are dependants on ML acceleration, which explains why Google is so focused on it. If Google can take the lead on A.I. features and develop them faster than their competition, it is improbable their competitors will catch up. And that means many user experiences will only be available via the Google ecosystem.

A Google Phone Powered by a Google Chip

This change, of course, means Google is dropping Qualcomm’s Snapdragon processors for its phone because it is simply not the most suitable anymore with the focus (artificial intelligence) that Google wants to take. However, this is not a significant loss for Qualcomm as Google’s part in the phones market was slight anyway. Furthermore, they’re taking complete control by now providing a chip for its phone. Thus, having more insight into the hardware and the software. That is what Apple also did, and it proved to be a winning strategy for them.

Even with Play Store and control over the Android operating system, Google’s Pixel phones could not position themselves in the market. So now Google wants greater control over core technologies that go into the making of the modern smartphone. When you interact directly with hardware during the building phase, it is easier to incorporate the right software. In addition, it means the user can expect. The only thing that remains is how will the competition respond?

How to Use a Mobile Phone As a Second Monitor