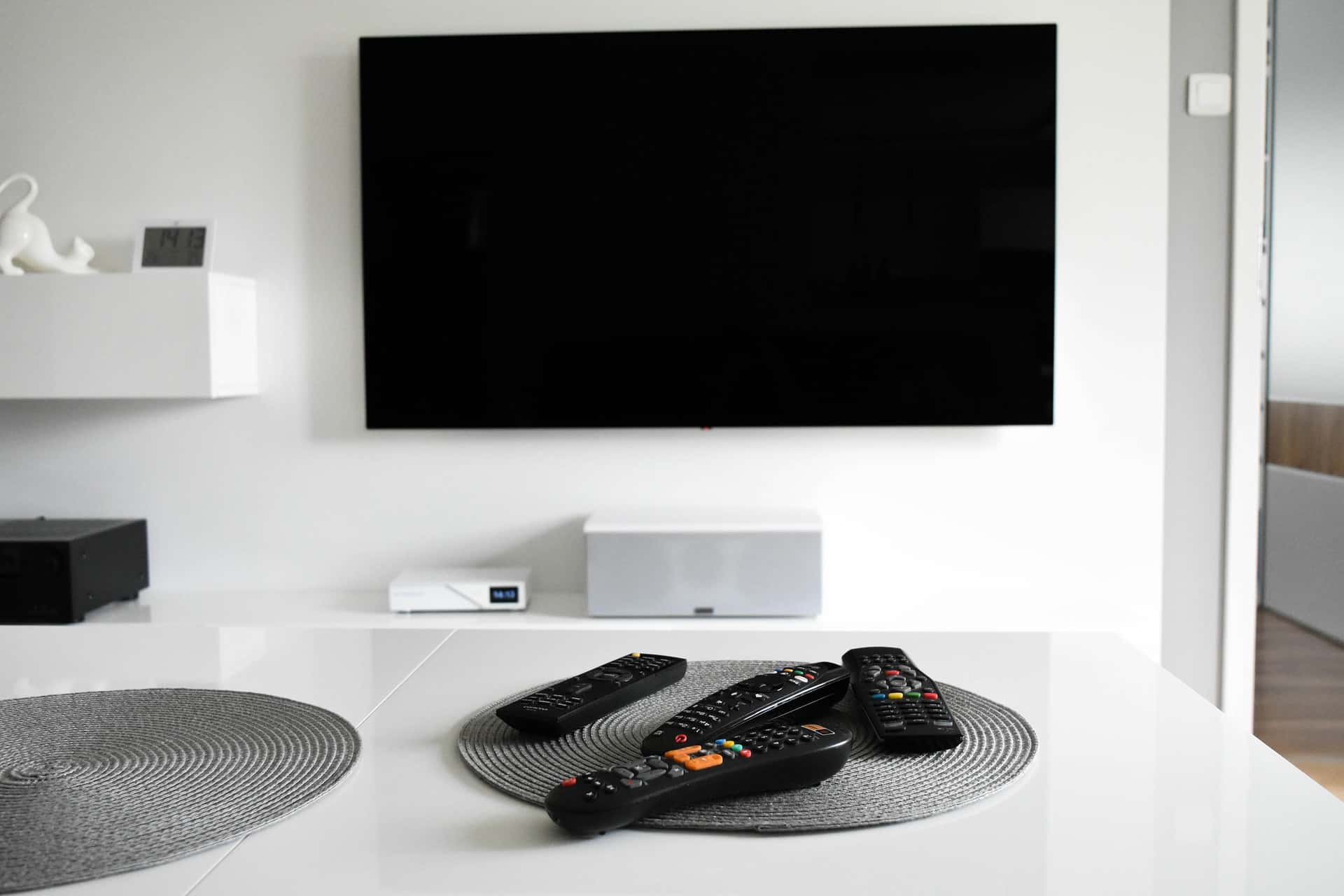 Google Cast is a technology that allows a user to stream content from their device to a compatible receiver or TV. It is often used with Google Chrome, YouTube, and other applications.

The story behind Google Cast

Google Cast is a protocol developed by Google to make watching videos on your television. Not only can the protocol send content, but it also allows for a variety of playback modes such as mobile devices, computers, and smart speakers. The technology was first launched in 2013, and the Google Chromecast 1st generation was released later that year.

A year after that, the Google Cast SDK came out so third-party developers could make their products compatible with it. Devices with Google Cast have been around for a while and keep growing in number. Android TVs, soundbars, speakers – the list goes on. And, of course, the latest devices such as Chromecast 2020.

The Google Cast app can be used on websites or mobile apps. The first method is based on web or mobile apps supporting Google Cast. It is also possible to use Google Cast to share content from a Chrome browser or an Android device. With the first option, you can control the content playback from your mobile phone. To do this, you need a Chrome device that can play multimedia or Chrome from your computer if you’re using a newer version than 72.

Google cast devices are wireless technology that allows users to stream content from their mobile device to a nearby television. The most popular Google cast device is the Chromecast, a small stick that plugs into your TV’s HDMI port. The Chromecast is designed to be plugged in behind your TV, and it can be controlled with either an app on your smartphone or tablet or by using the included remote control.

How to use Google Cast to cast content to TV?

To use Google Cast, you first need to make sure both devices are connected to the same wireless network. Several other steps depend on what you want to do with it. Let’s take a look.

To send content from an app on mobile: To use the Google Cast feature, you must open the app or web page to which you want to send content. Next, you’ll see what looks like a rectangle with three waves at the bottom left-hand corner. Then, finally, select the device where you want to stream content.