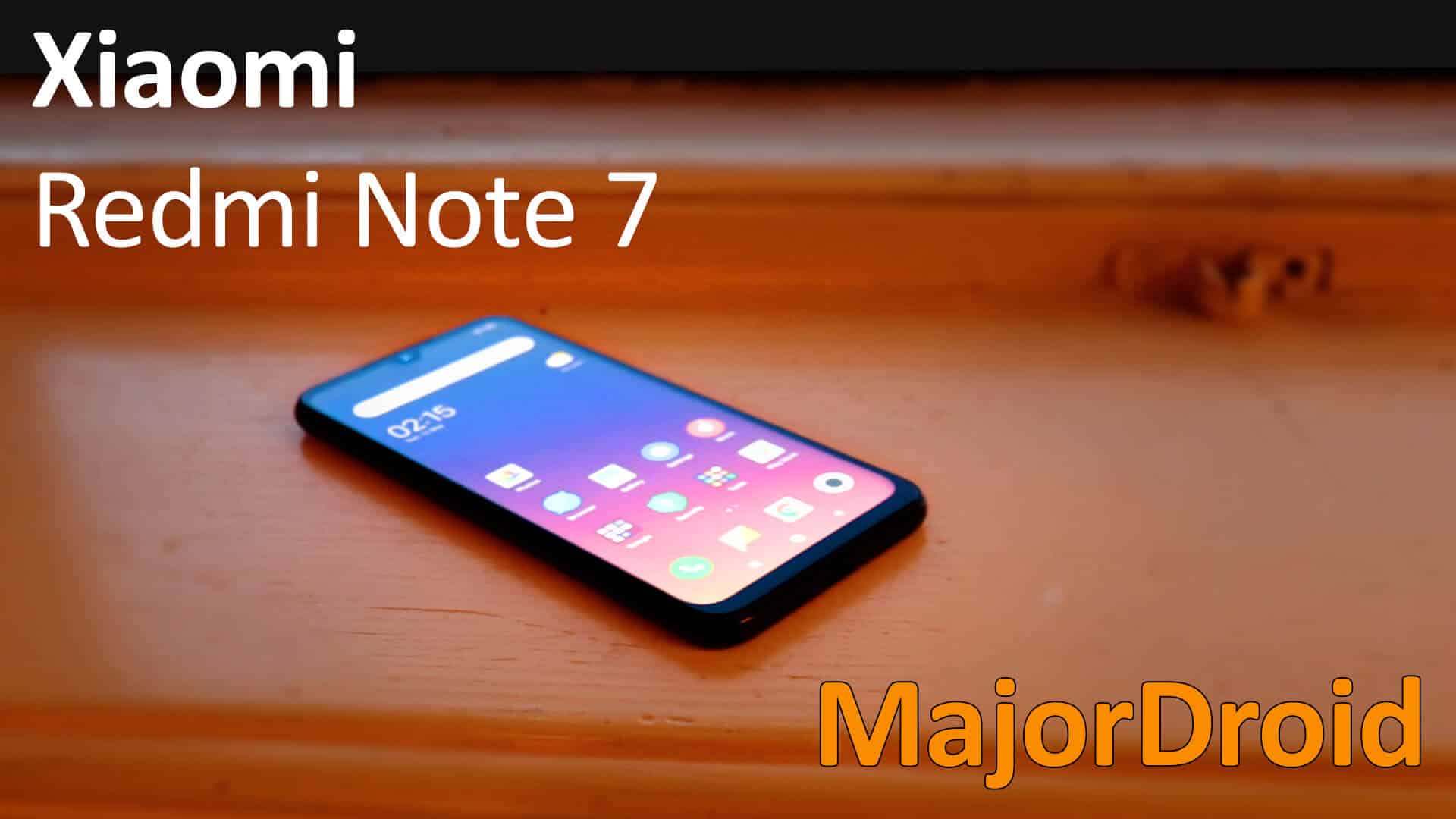 Released just a few months before we got it, the Redmi Note 7 is Xiaomi’s new phablet with a few interesting things hiding behind it’s regular looking shell. Latest Android Pie, fast mid-range chipset, bigger battery and a camera which claims to shoot 48MP photos! Given the price bracket, this is going to be a tough competition as there are many other contenders. Hopefully Xiaomi has made the right choices, so let’s go and find out together. First thing you may notice is that this phone is pretty much all glass. The glass is on the front as expected, but it’s also on the back and on the edges too presumably! This may not be good news for those wanting a sturdy and rugged phone, but who knows, this glass might be tougher than expected.

We have a pretty big camera dock on the back, a small droplet of a notch on top, and three very extruded and clicky buttons on the side. The USB-C port is located on the bottom of the phone in between the speaker and microphone holes. This phone feels relatively heavy in hand given it’s glass build, but that also means it’s a big fingerprint magnet and more prone to cracking. 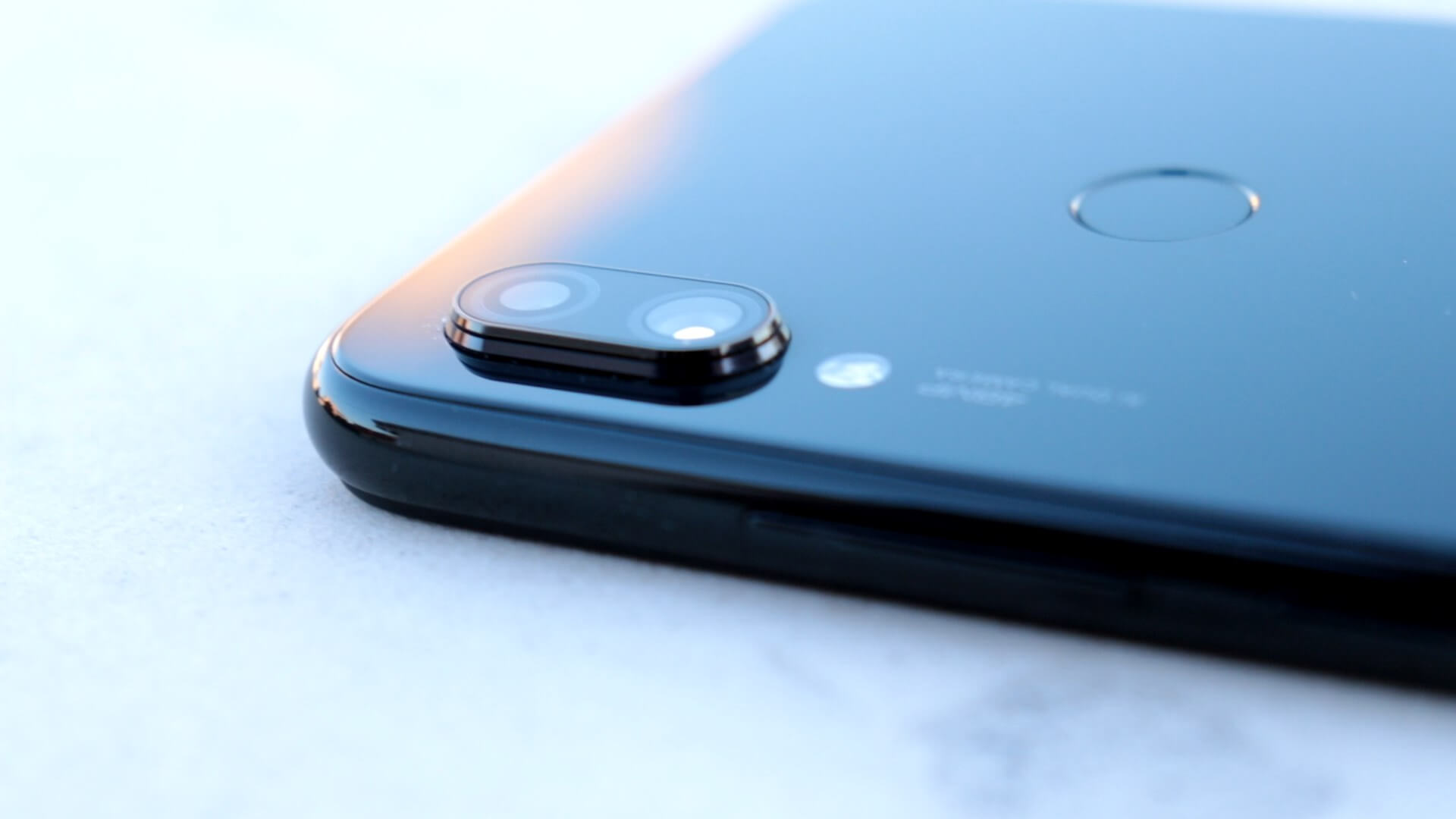 Since it’s a Xiaomi, the MIUI OS is to be expected. Redmi Note 7 comes with the latest MIUI 10 from Xiaomi claiming better visual integrity, improved speed and generally just more features. For the fans of Apple’s iOS, MIUI 10 draws lots of design cues from there whilst remaining very polished and fast. The transition animations are fluid and the phone shows no stutters or major hiccups in regular usage.

Given that it’s a heavily customized version of Android, some “bloatware” is to be expected. Unfortunately, most applications here can’t be disabled or uninstalled, including gmail, google chrome, and google photos. We hope you enjoy having two galleries on your phone for no reason. Thankfully, the system is aware of the notch and knows how to handle it, so there shouldn’t be any unremovable black bars while viewing photos and videos. First come the benchmark scores. Antutu gave us 144181 points on their benchmark. Using GeekBench, we got 1626 points for single core test, 5540 points for multi core test and 5617 points in the RenderScript test. Compared to some recent phones we had on review, the Note 7 scores come in par with the Mi A2, and both of them score a lot lower than the Pocophone’s super fast flagship, the F1.

The user interface is smooth and browsing, task switching and watching videos is completely lag free. Jumping over into a graphically intense game gives you a hiccup here and there, but for the most part it was running relatively stable at around 30FPS or more at the highest settings I could set. 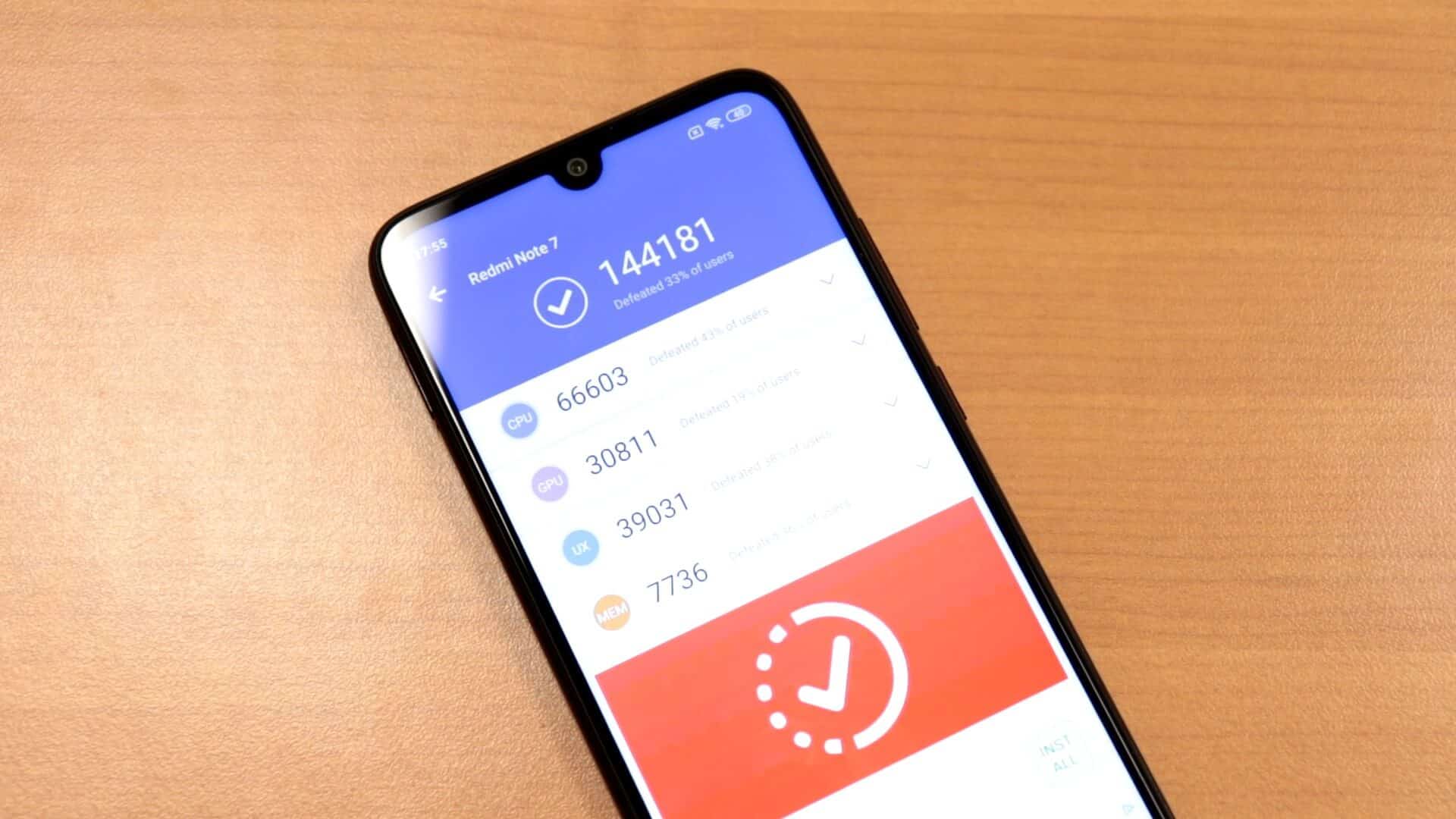 As most often seen in similarly priced phones, the display is a regular IPS LCD panel with 19.5:9 aspect ratio and a FHD+ resolution of 1080×2340. As per usual for IPS phone panels, the brightness levels are nothing special and the color reproduction is pleasant without being too saturated and intense.

Even though they tried to make the screen seem bigger with the notch, Xiaomi ultimately failed at that goal because of the very thick bezels this phone has. This is not necessarily a bad thing for those who prefer a bit of space around the screen for gripping, but it certainly makes the phone seem bulkier. 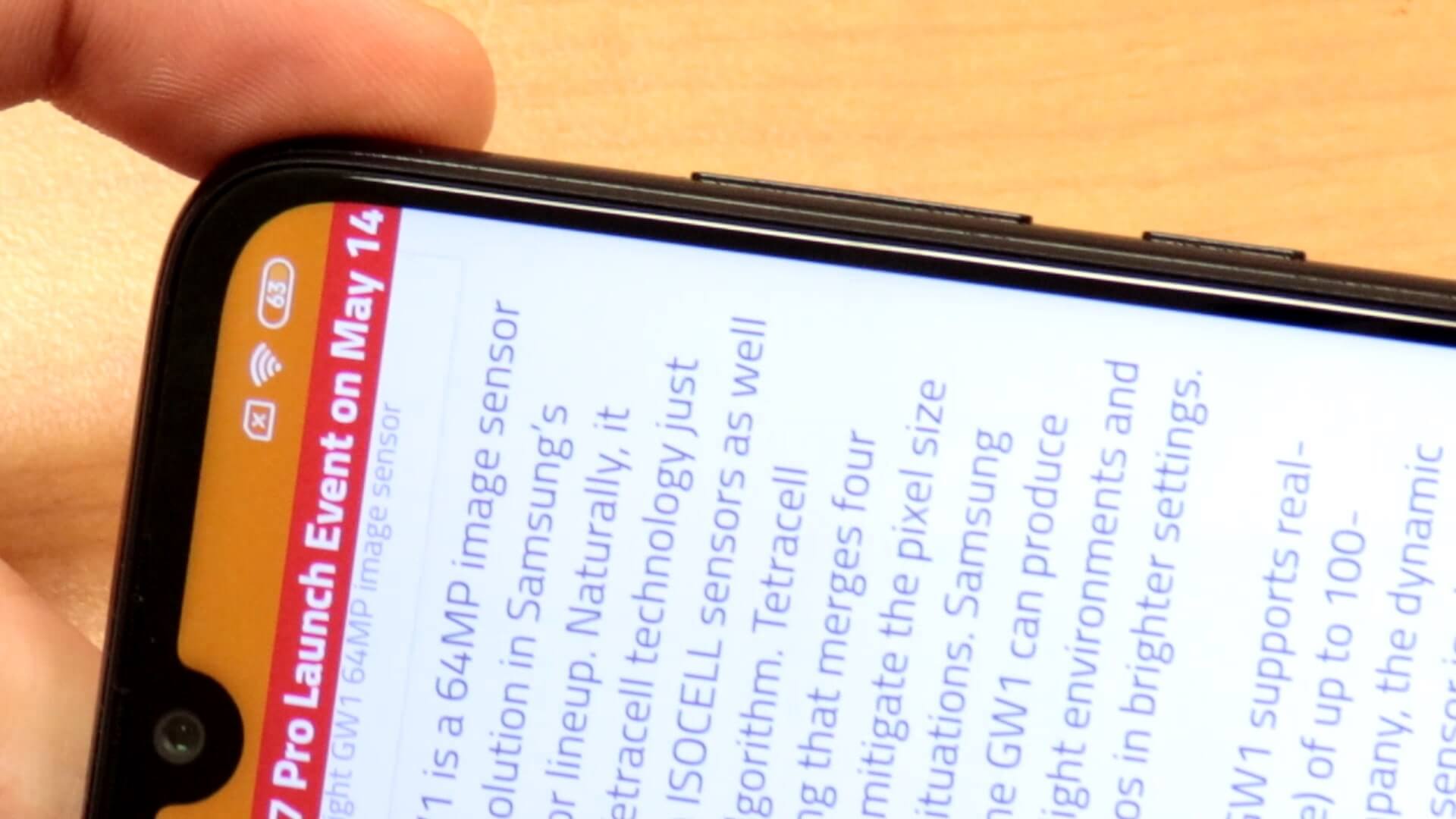 Now here comes the interesting bit, the phone’s 48MP shooter. Right off the bat we’d like to point out that in order to get the best color quality and night-time sensitivity, you should shoot at 12MP because of the camera sensor’s quad bayer pixel arrangement. If however, you just want the sharpest photos of the biggest resolution, then switch the camera into the 48MP mode in the “Pro” section.

Speaking of the Pro section, this phone’s manual mode isn’t too special, but it still gives you control over focus, shutter speed and ISO. The controls aren’t too precise, but at least the shutter speed extends up to half a minute for those saucy long exposure shots. White balance control is unfortunately severely limited to only four rough presets, and there appears to be no RAW option either. Bummer. Really unfortunate too, since the Note 7 has a tendency to get the coloration wrong, making some photos look unnatural.

This camera does offer a night mode which is surprisingly good and gives you some really tasty shots in bad lighting conditions. Portrait mode also works correctly on both the front and back cameras which is pretty cool given that it’s doing the front camera depth sensing completely in software.

When it comes to videos, the stock camera application offers 1080p recording at 30FPS with EIS as the default. The stabilization is pretty good even though it trips up with shakier scenarios. You can also shoot in 60FPS with reduced stabilization or in slow motion 120FPS with no stabilization at all.

You be the judge of the image quality this phone produces, but I just have to say that the camera application could use some improvements in usability and configuration options. In it’s current state, it feels somehow limiting to use, and the lack of customizability doesn’t help it’s cause. All in all, the camera is competitive in this price range, but there’s a lot of room for improvement in the software department. I was excited to check how this phone performs in synthetic audio tests, but unfortunately I couldn’t do them because the phone’s output was just way too hot for my reference audio recorder, and lowering the volume introduced a lot of distortion into the signal for some reason.

Still, the powerful output will probably be a blessing to those with high impedance headphones and big cans in general. It sounds just as loud and juicy as my S9+, if not louder.

The speaker is also very loud and makes the phone’s glass body resonate in your hand. No distortion on the highest volumes too, so it sounds like everything is in order here. It doesn’t use the earpiece as a second loudspeaker so there’s no stereo options there, but the bottom firing speaker does it’s job adequately. 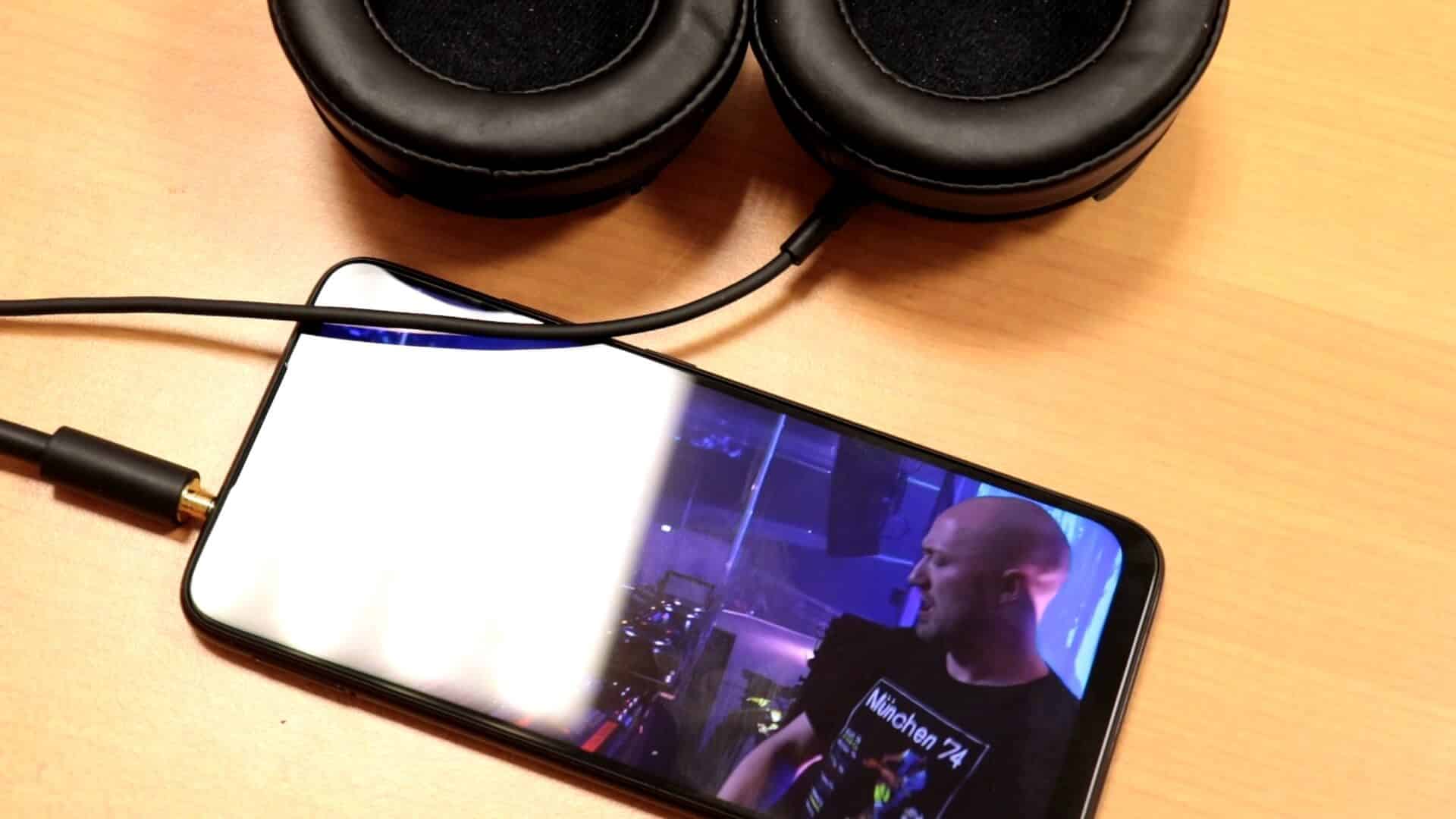 Given this phone’s slightly bigger battery and relatively efficient chipset, the battery life figures should turn out pretty good. Starting off with the Lab501 test, this phone had it’s battery drained by 4% during the 15 minutes of running the gaming sequence at maximum brightness. Playing PUBG Mobile for 15 minutes on maximum brightness drained the battery by 7% which means you should get roughly 3.5 hours of gameplay on a full charge.

Given the phone’s 4Ah of battery, these figures aren’t that good. I’d personally attribute it to the quite heavy MIUI running underneath since the Snapdragon 660 isn’t that power hungry, but we can’t know for sure. Thankfully, with the help of Android’s battery saving technologies, the battery should prove a lot better in regular day to day usage. 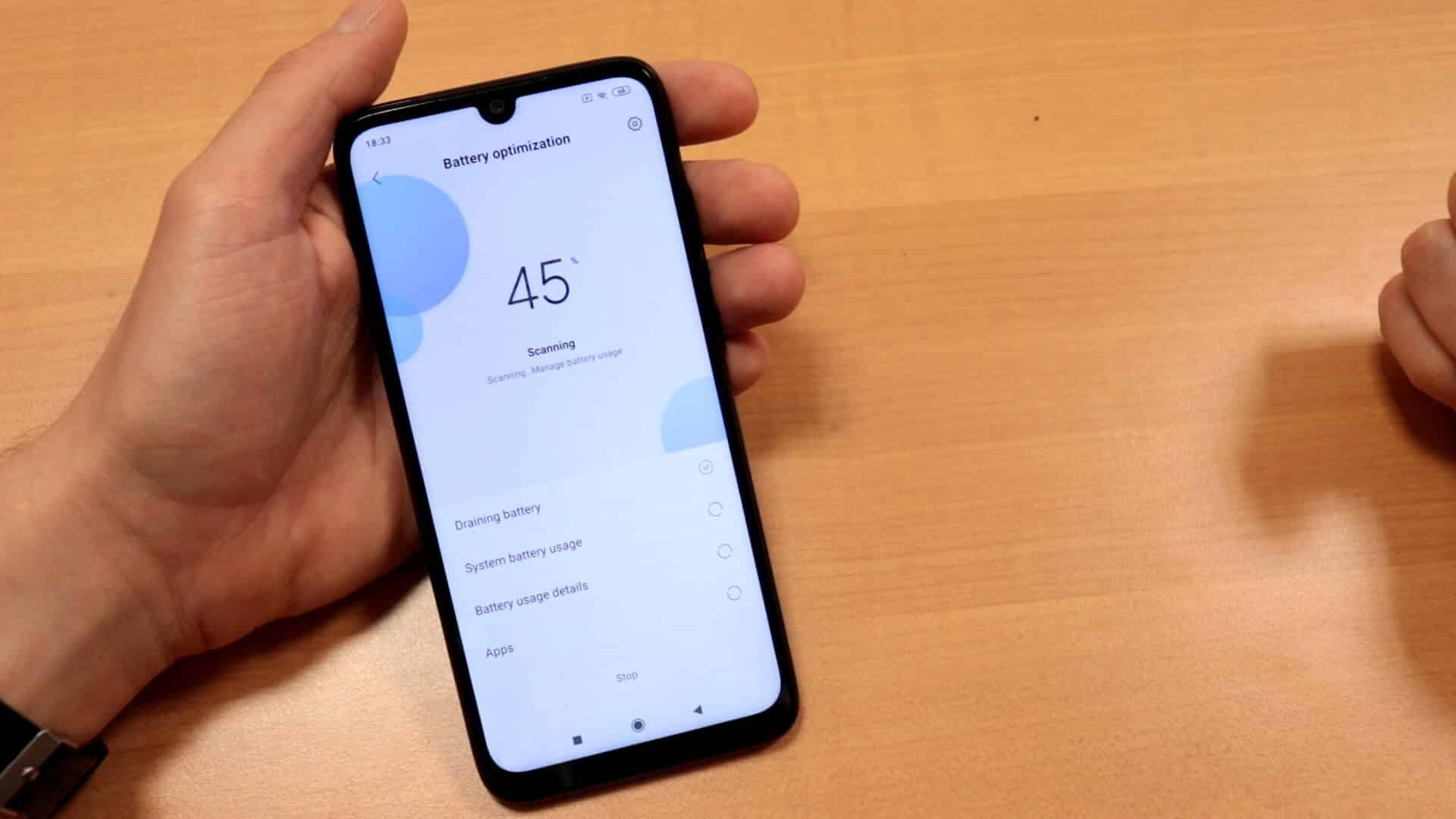 This phone also has some interesting additional features. It’s good that it has FM radio for emergency situations and low coverage areas, but it also has an IR transmitter that can be used to control various appliances via the Mi Remote application. There are countless presets inside for various models, and with them I’ve managed to control both my air conditioners and my TV.

The fingerprint reader is very fast, unlike the GPS which had trouble locking in unless I was in an open space with perfectly clear skies. Your mileage may vary. Thankfully, the OTG support seems perfect which is not even that surprising these days. Mounting USB drives works, and it provides enough power too. 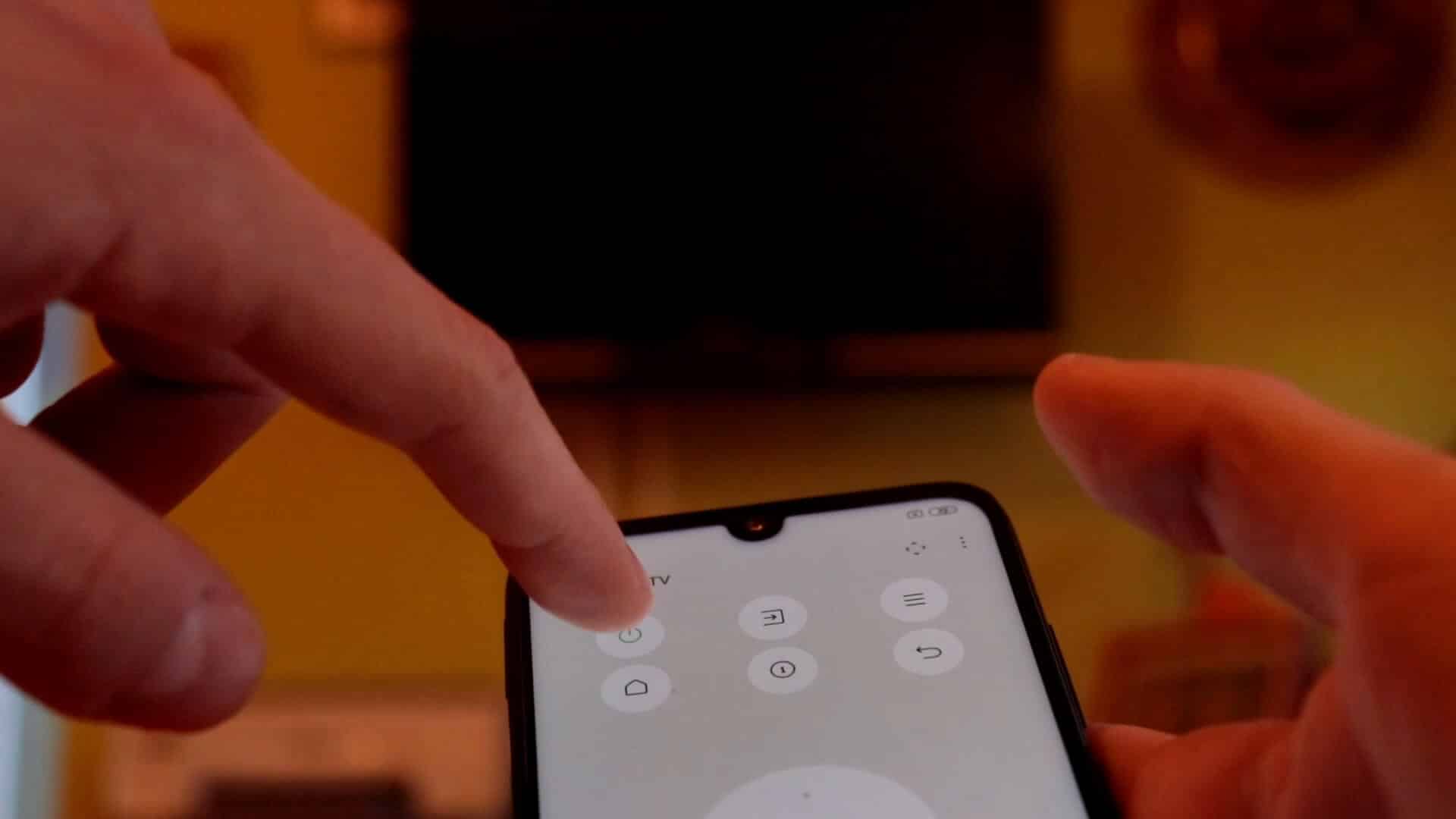 The Redmi Note 7 is a sleek device with an attractive price point for users who aren’t interested in dropping $1000 for a smartphone, but also want a device which will serve them well over time. The hardware specs should be future proof given the 6GB of RAM, 4000mAh battery, 48MP camera and the well established Snapdragon 660 chipset. For the price point of just around $230, some of it’s negative aspects can be easily overseen given that they could be fixed with a proper software patch from Xiaomi. 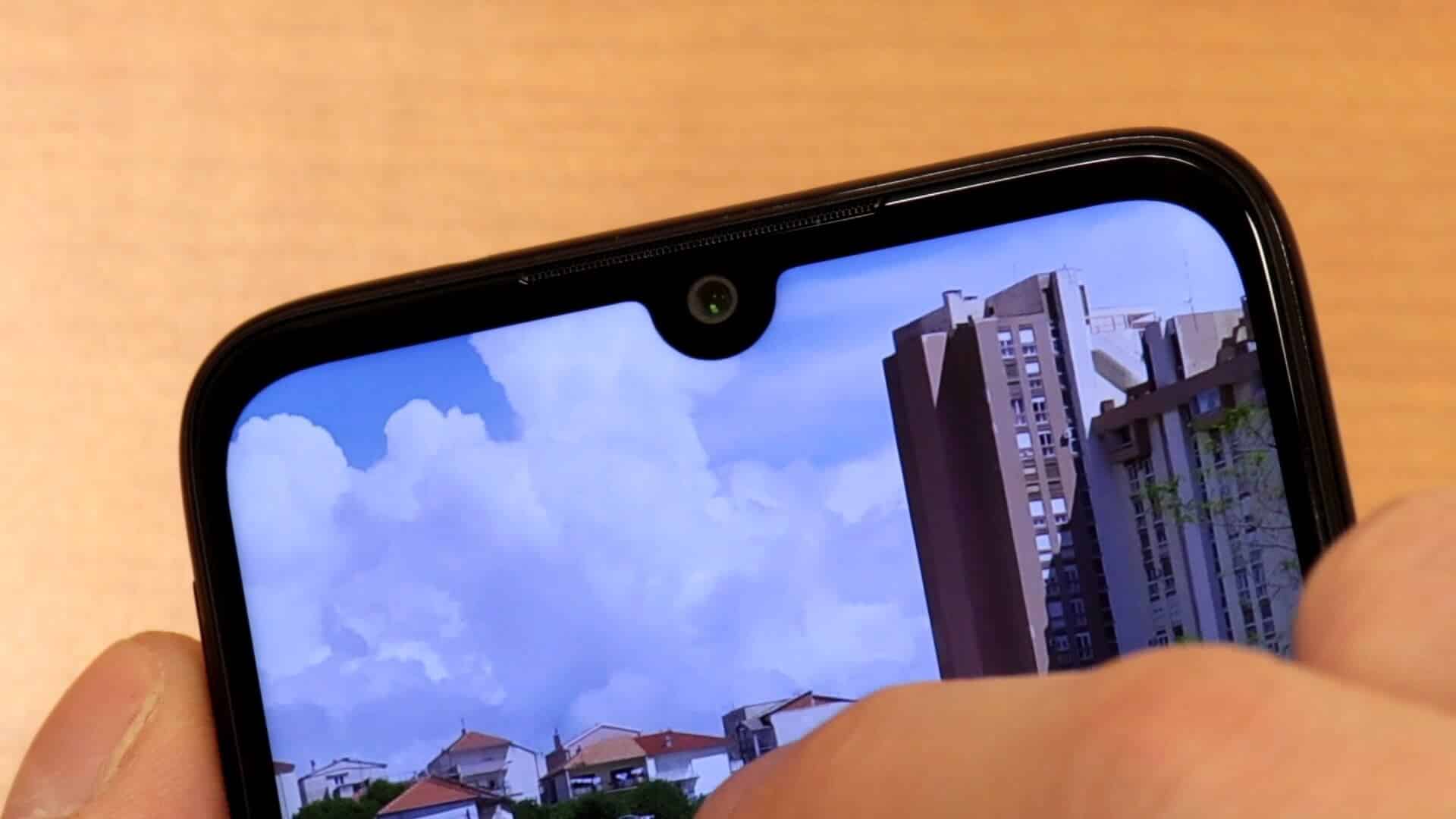 May 1 awesome offer on Geekbuying with smartphones, smartwatches and more