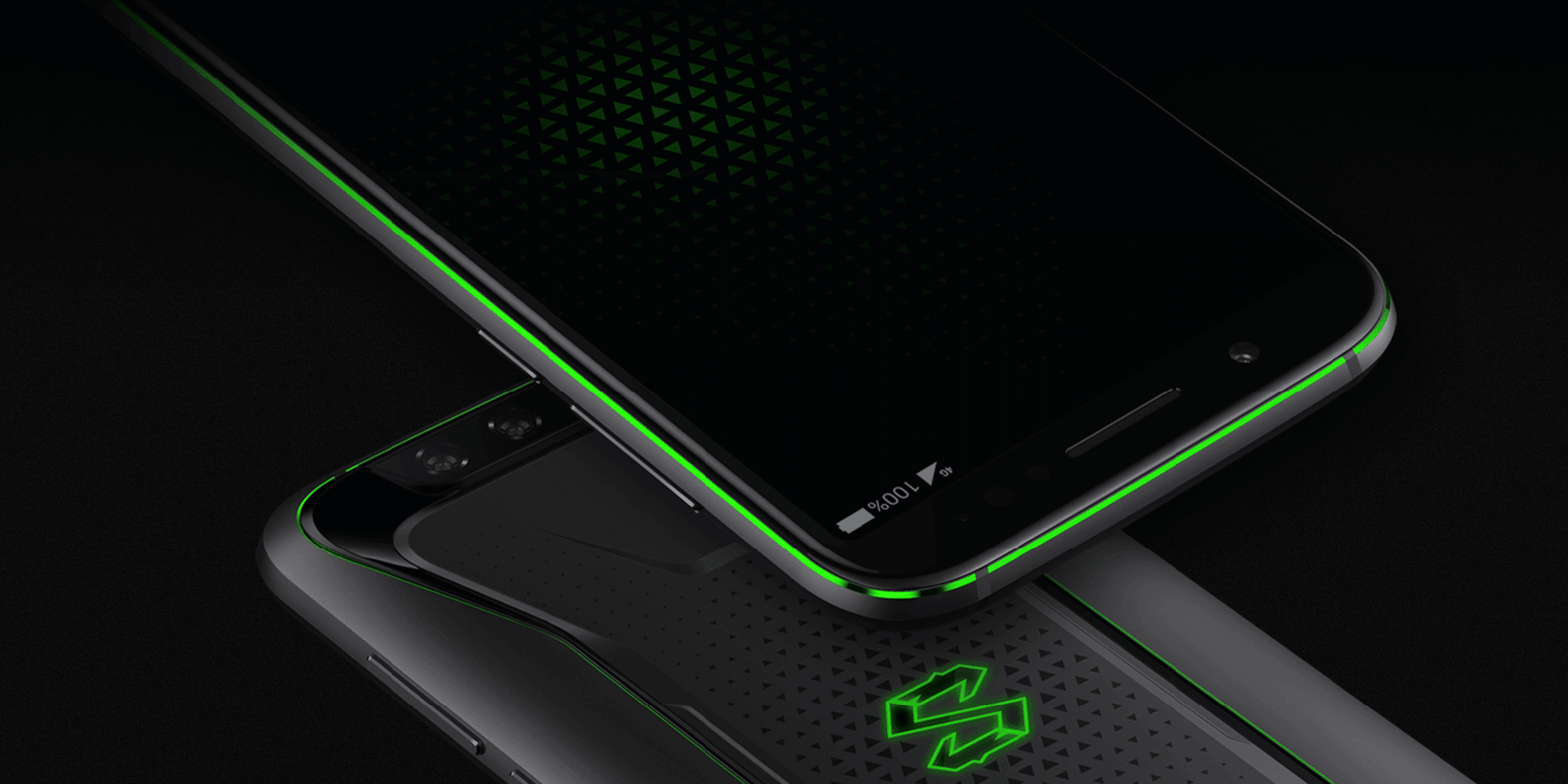 Xiaomi is entering the gaming phone market, and it’s going to be predatory.

The phone, developed in partnership, comes in black with green, classic color configuration for gaming tech. 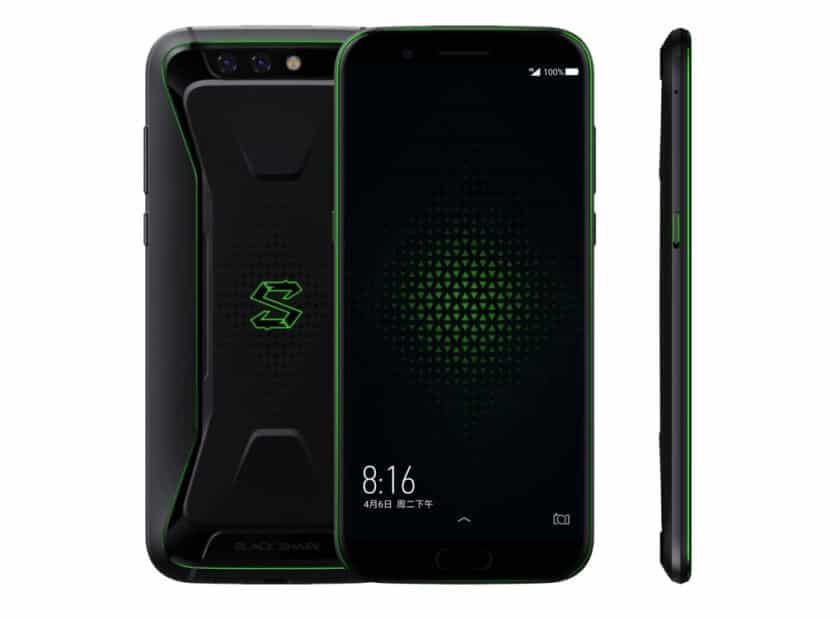 As you’d expect, Black Shark has powerful specifications. It features a Snapdragon 845 chipset with Adreno 630 GPU and a mighty 6-inch screen with 2160 x 1080 resolution and 18:9 aspect ratio.

That combined with great memory (6+64GB / 8+128GB), 4,000mAh battery and Android 8.1 Oreo out of the box might guarantee mobile gaming experience as never seen before. 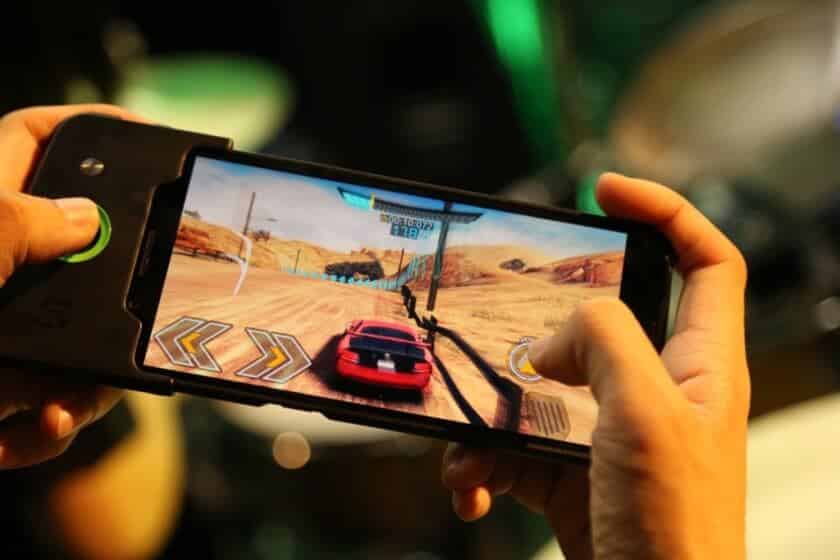 The phone has an appropriated attachable analog stick controller as seen on the photo above. This has an internal 340mAh battery, said to be good for around 30 hours of gaming on a single charge, and supports Bluetooth.

Another thing that sets this phone right into the (rather empty) centre of the gaming battleground i san internal true „liquid cooling“ system to avoid overheating. Black Shark is claiming temperature reductions of 8 degrees Celsius. 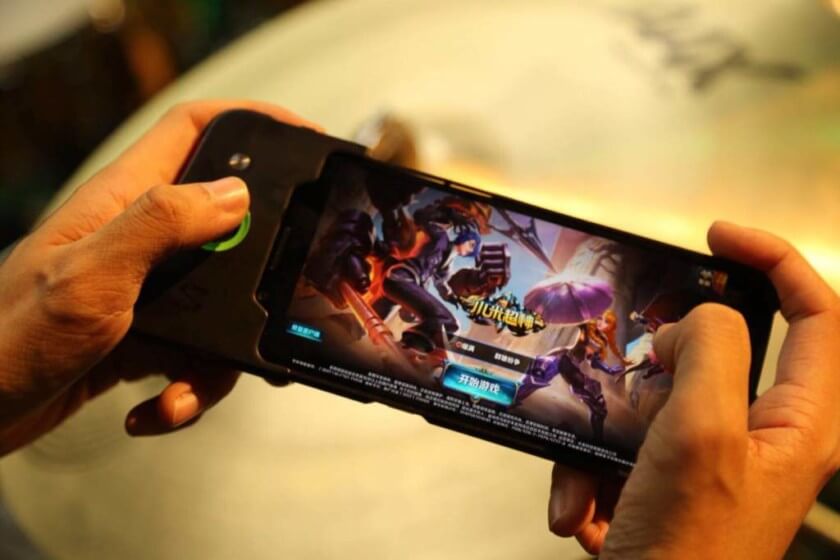 The device is available in China in two colors, Polar Night and Sky Gray. We still don’t know any details on further developments on the global market, as it is not known if Xiaomi will sell it directly or only via distributors.

More information is on the way but surely, this is all very interesting! Black Shark is worth a mention in any case. We can greet the future of mobile gaming! 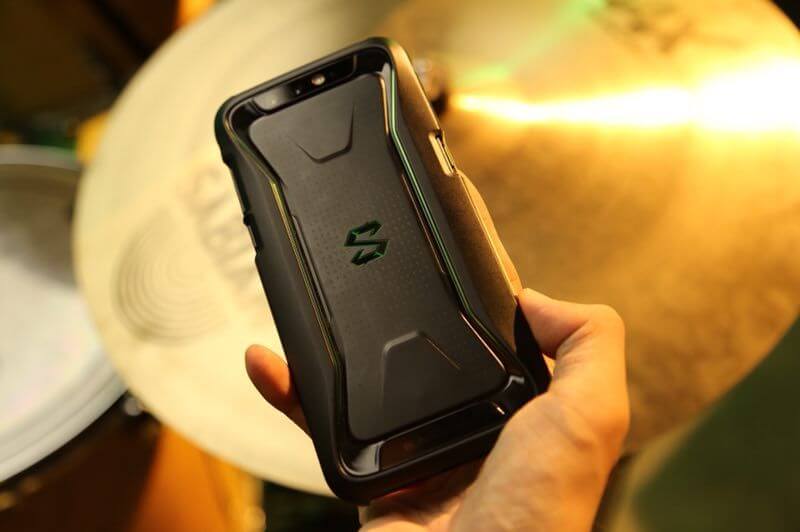 OnePlus 6 is coming soon, here’s what we know so far

What is DOM: The Document Object Model Explained

The Best Android Apps You Should Install on your Smartphone Today

Five Ways to Stop Smartphone from Tracking You