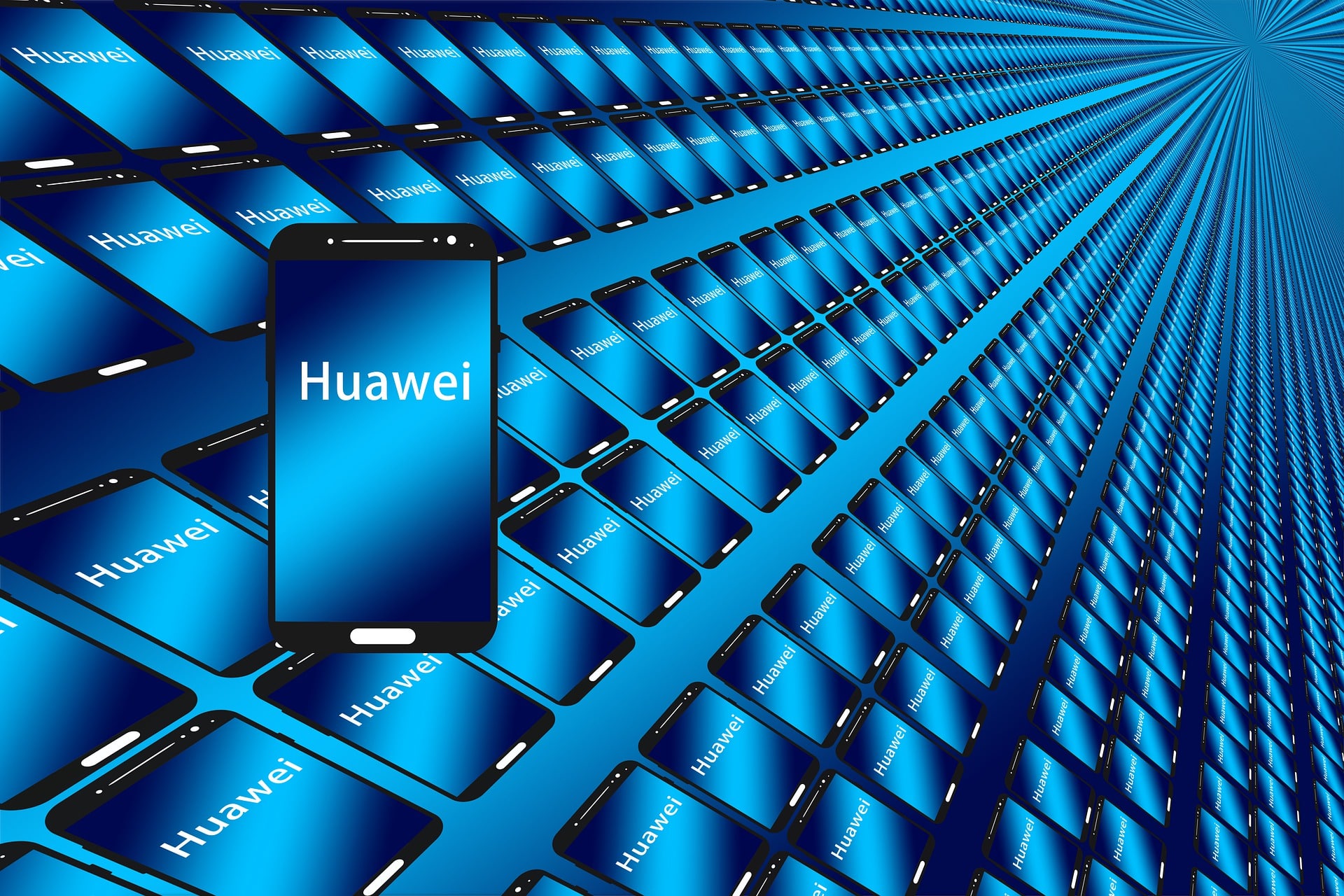 Today, Huawei filed patent infringement lawsuits against Verizon in the United States District Courts for the Eastern and Western Districts of Texas. The company is seeking compensation for Verizon’s use of patented technology that is protected by 12 of Huawei’s US patents.

As a leading communications equipment and smart device provider, Huawei re-invests 10% to 15% of its revenue in R&D each year. The company has spent more than $70 billion US dollars on R&D in the past decade, which has resulted in more than 80,000 patents worldwide – including over 10,000 patents in the United States alone. These innovations are not just the cornerstone of Huawei’s own success; they are also widely used by companies around the world, delivering value both in the United States and elsewhere.

Before filing the lawsuits in Texas, Huawei negotiated with Verizon for a significant period of time, during which the company provided a detailed list of patents and factual evidence of Verizon’s use of Huawei patents. The two parties were unable to reach an agreement on license terms.

“We invest heavily in R&D because we want to provide our customers with the best possible telecommunications solutions,” continued Dr. Song. “We share these innovations with the broader industry through license agreements.”

“For years now we have successfully negotiated patent license agreements with many companies. Unfortunately, when no agreement can be reached, we have no choice but to seek a legal remedy.”

“This is the common practice in the industry. Huawei is simply asking that Verizon respect Huawei’s investment in research and development by either paying for the use of our patents, or refraining from using them in its products and services.”

Since 2015, Huawei has received more than US$1.4 billion dollars in patent license fees. To date, it has also paid over US$6 billion dollars for the legitimate use of patented technologies developed by industry peers. 80% of these license fees have gone to companies in the United States.

Innovation and protection of intellectual property are the cornerstone of Huawei’s success. In 2018, Huawei’s R&D expenditure reached US$15 billion dollars, close to 15% of the company’s annual revenue. Huawei was ranked fifth on the 2019 EU Industrial R&D Investment Scoreboard, published by European Commission.

Huawei is more than willing to continue sharing its leading R&D accomplishments with the industry and society as a whole. This includes both US companies and consumers, because sharing innovation more broadly is what drives the industry forward.