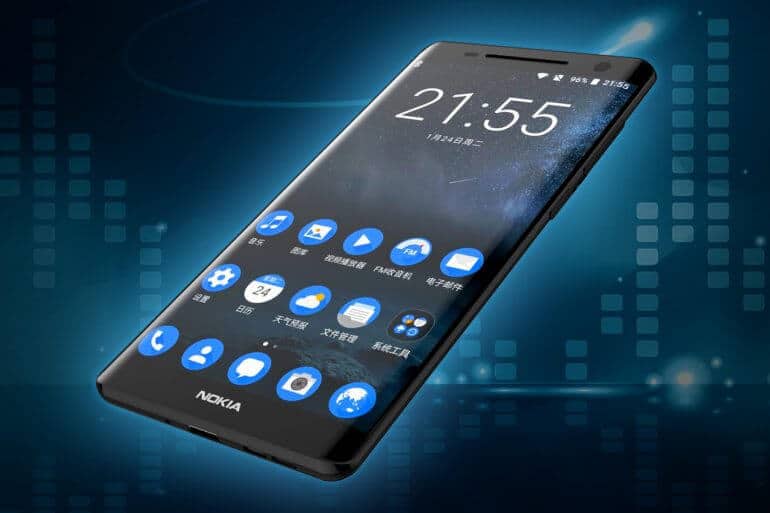 The Avatar code name appeared on the well-known benchmark website Geekbench, and thanks to the FCC certification and Geekbench, we have some information about the specifications of the upcoming Nokia 9 smartphone.

The FCC has revealed that the Nokia 9 will work on the Qualcomm Snapdragon 835 processor, which will come in combination with awesome  6GB of RAM. Of course, it is only in itself to expect that Nokia 9 will come with the latest Android 8.0 Oreo operating system, which is confirmed by these sources as well. 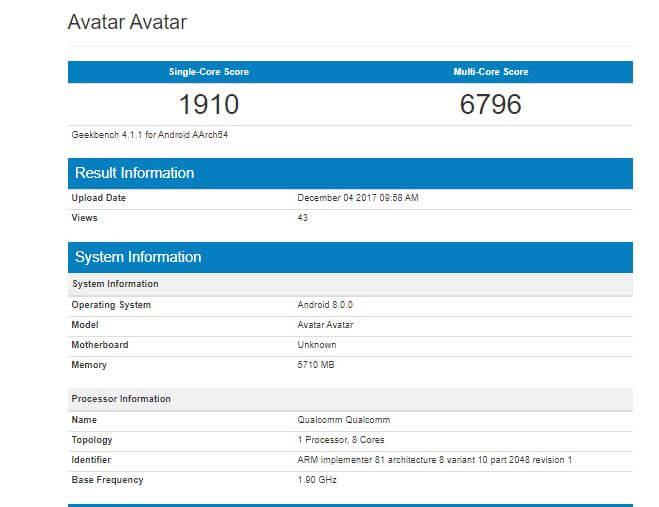 Geekbench reveals how Nokia 9 achieved a single-core test of 1.910 points, while the result of multi-core testing is 6.796 points. It is rumored that the Nokia 9 will be officially presented on January 19 next year, and there is information that HMD Global will also present the Nokia 8 (2018) model with it.

There is also a story about this smartphone with 8GB of RAM, and the QHD resolution screen including Carl Zeiss cameras. Apparently, this will be the first truely flagship phone from Nokia brand is synonymous with quality and the beginnings of the smartphone industry.